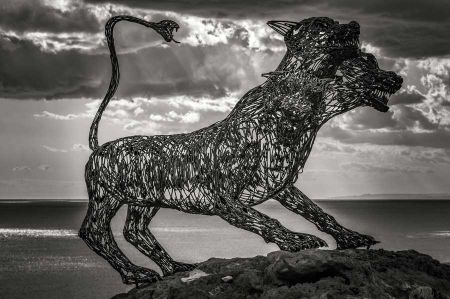 Worth mentioning and worth visiting is the area around the city port of Ereğli, west of Zonguldag, even there mainly is heavy industry with iron and steel factories which have settled there.

The largest and most well-known producer of steel is the Erdemir company with an annual production of approximately 6.25 million tons of steel.

So it is not the city centre itself that is so much attractive, the impression of an unkempt industrial city is created, but rather the surroundings with the two caves Gökgöl Mağrası and the legendary Cehennemağrazı cave, where, according to Greek mythology, the three-headed hell dog Kerberos as the goalkeeper of the entrance to the Underworld is said to have lived until the demigod Herakles is said to have kidnapped the dog. 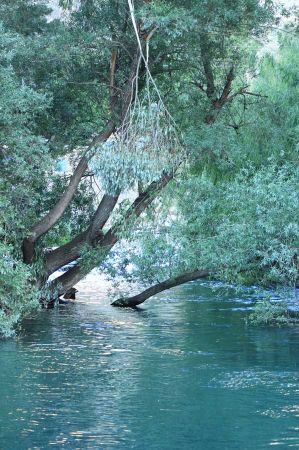 A closer look at the history of the city, including the Zonguldak Museum, reveals some interesting chapters in the city's history. It is still unclear exactly when the city was founded, but Ereğli was previously referred to as Herakleia Pontike, which indicates the Pontus Greeks. There are still a few ancient churches in the city that have been preserved as a holdover of the Pontos Greeks.

Two bathing beaches also belong to the city of Ereğli, which are called Kapuz and Uzunkum, but are only moderately visited. However, the region's strawberries, which are known far beyond the city limits and are sold throughout Turkey, are famous for their savoury taste.