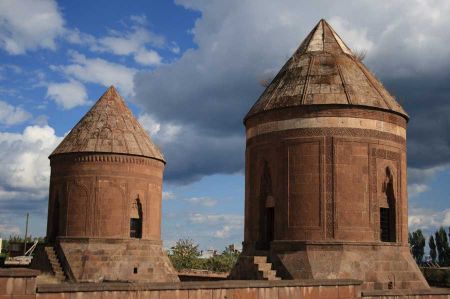 The Bitlis region consists of 70% mountains, which are generally more high than 2000 m. The highest mountains are the Süphan Dağı (4.434 m) on the border with Ağrı, the volcano Nemrut (3.050 m) and the Ziyaret Dağı (2.540 m). In addition to the huge Van See, there is also a crater lake on the top of the volcano Nemrut. Apart from the city of Bitlis, there are no other major cities

The settlement of Bitlis goes back to the Neolithic era, but there is no developed archaeology in Bitlis, which is why there are hardly any scientifically substantiated reports and finds. Bitlis was first part of the Urartian Empire, then the Medes and the Persians. Alexander the Great had built a castle in the city of Bitlis and named the castle and the city in the name of Bedlis adue to one of the Macedonian commanders of his army. After Alexander and the Diadoch empires, Bitlis fell to the Romans and remained under the rule of Byzantium until the 7th century. 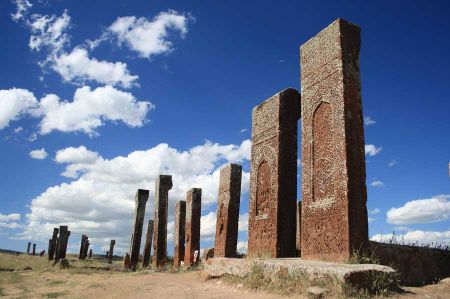 After the invasion of the Turks, Bitlis first fell to the Ayyubids, then to the Choresm Shahs. Bitlis also fell victim to the Mongolian invasions. In 1514 the province fell to the Ottomans. Since Bitlis was on the border between the Ottomans and Persians, the Sultan granted the Kurdish rulers of the area quite extensive autonomy. A Kurdish dynasty was established in Bitlis, under which Bitlis experienced a cultural boom. After the decline of the Ottomans and brief occupation by Russia, Bitlis fell to Turkey.

In 2007, 327,886 people lived on the 8,413 km² surface of Bitlis. That makes a population density of 47 inhabitants/km². The Kurds make up the majority of the population in Bitlis (Bitlis in Kurdish Bedlis; Armenian Բաղէշ).

We have 314 guests and no members online