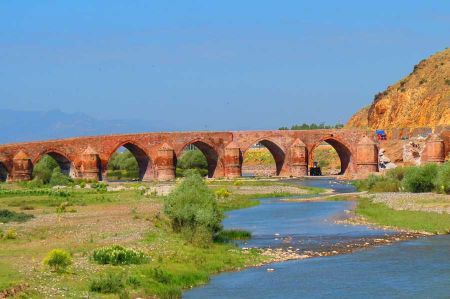 Erzurum is the biggest city in Eastern Anatolia and is the capital of the province of the same name. With about 800.000 inhabitants, it is also one of the ten biggest cities in Turkey.

Before the genocide of 1915 most of the inhabitants were people of Armenian origin.

Historical Background of Erzurum and surrounding 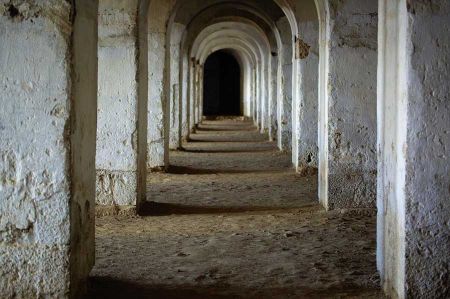 The first name of Erzurum was Theodosiopolis - named after the Roman King Theodosius II. The town was founded in about 415 B. C. when the Byzantines conquered this area. It  was besieged during the Roman - Persian War in 421 - 422 A. D. by the troops of the king of the Sassanides Bahram V. In 502 the town was lost to the Persians but was re-conquered a little later before again being lost to the Seldjuks in the 11th century.

The Arabs called this town Kalikala, after "Kali", the wife of an important Armenian king. The Seljuks called the town Erzen, but because there was another town of the same name already in existence they simply added the ending "rum". This ending means that this town was in the area of Roman  or Byzantine lands. So the name changed from Erzen al-rum to Erzurum. Theodosiopolis was also the seat of a Bishop. It belonged to the province of Armenia III and is mentioned as Theodosiapolitanus of Cappadocia in several historic letters and books.

The town developed quickly under Byzantine and Seldjuk rule even though there is a very harsh climate (about 8 months of winter) and a big risk of earthquakes. It became one of the major cities on the Silk Road leading from Persia to the Black Sea until the 15th century. Later the town lost some of its importance because of the development of sea trade. The town walls and castle from this period still exist and can be visited. In 1515 the town became part of the Ottoman Kingdom. 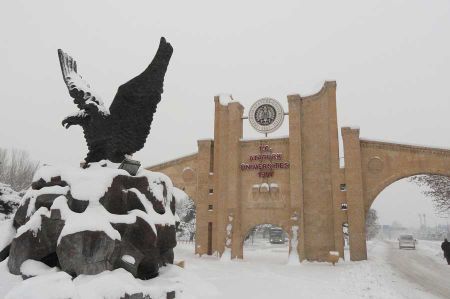 The architectural design of the town gives a much more modern impression, partly due to the huge earthquake of 1939 when a big part of the town needed to be rebuilt. However, there are still lots of examples showing the past of Erzurum. You will find old mosques, medreses (religious schools) and türbes built by the Seldjuks during the 12th and 13th centuries and a huge number of other buildings from the Ottoman period.

During the 19th century Erzurum was conquered by the Russians several times.

After the Turkish War of Independence (which lasted until 1922) the first National Congress, which played a very important role in the foundation of the Republic of Turkey under the leadership of Mustafa Kemal, was held in Erzurum.

During the 1980`s there was another huge earth quake in Erzurum when thousands people died.

Today Erzurum, with its university is the capital of the region. The governor has his office there and the town is also a major centre for tourism. Many kinds of winter sports, especially, are on offer with the major winter sports resort of Palandöken just 6 kilometres away. Palandöken has an excellent quality of snow which is safe for at least 6 months of the year and also offers many first class hotels.