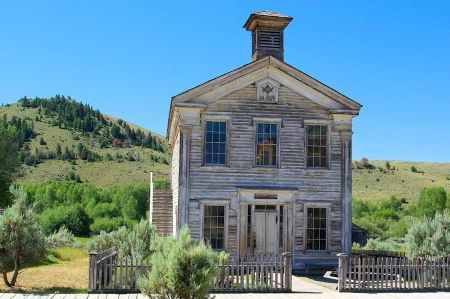 The visit to the Central Cemetery in Vienna, which was quite wet and cold but extremely interesting, had not just led us to the grave and memorial of the artist Falco, which had established itself a real visitor magnet over the years, the visit once again showed a different way of dealing with Death here in Vienna or at least here at the central cemetery.

For example, selling of black T-shirts with loose slogans such as "You are right laying here" at the entrance portal is already noticeable, perhaps macabre, but there should be other noticeable problems.

In the so-called musicians' quarter, in particular, the gravestones first caught our eye, which in addition to the various religious signs and symbols also featured the circle as a symbol. We had often encountered this symbol in the meaning with Freemasonry, and these symbols are also widespread in the guild system. What is the connection to the dead in the musicians' quarter in the central cemetery?

Two of the world's best-known Masonic symbols are angles and compasses, in America with the central letter "G", which often stands for the omnipresent geometry. 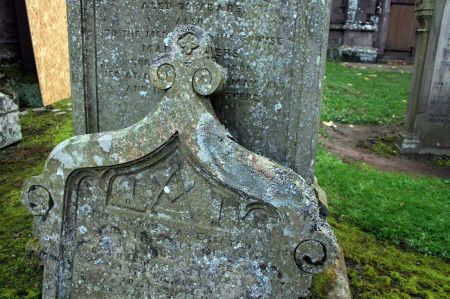 Plato once used the term royal art to designate philosophy, the love of wisdom. In reference to the verb "can", the term "art" initially meant "knowledge, wisdom, knowledge", but also "science". Then the term was also used in the sense of "skill acquired through practice, skill" and "skill".

James Anderson used the term Royal Art in his constitutional book from 1723 to refer to "building science in many places as the most noble of all the arts." In Freemasonry, building science is symbolically transferred to the human being, the art of building the temple of humanity in the sense of the categorical imperative about self-knowledge (know yourself) and self-education to love one's neighbour and enemy, too. The symbol of this is the temple of Solomon, which, in the legend, wished for a listening heart in a dream to listen to the law. 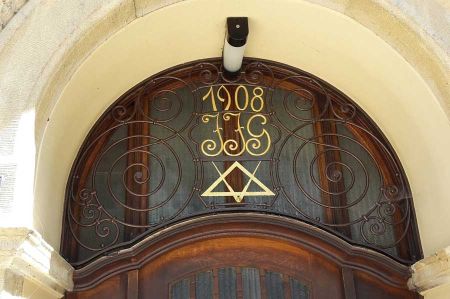 Philosophy, religion and (royal) art have the basic common task of world orientation, clarification of existence and metaphysics. While philosophy starts from the sensual and tries to grasp it scientifically via reason, art fulfils this task through the sensual. The truth of philosophy lies in the coherence of reasonable arguments, the truth of art, however, in the perfection of its presentation. Art is about the beauty of the work, while the goal of philosophy is the universality of theory and is not interested in being beautiful.

Freemasonry, also known as royal art, sees itself accordingly as an ethical covenant of free people with the conviction that constant work on yourself leads to more human behaviour. The five basic ideals of Freemasonry are freedom, equality, fraternity, tolerance and humanity. They should be practiced in everyday practice.

The Freemasons organize themselves in so-called boxes. 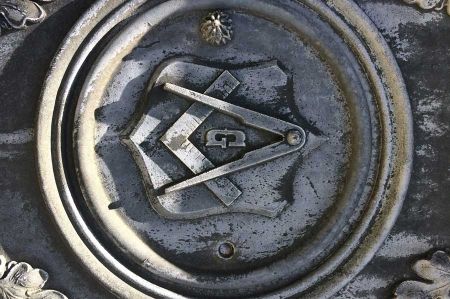 According to its self-understanding, Freemasonry unites people of all social classes, levels of education and beliefs. Freemasons have committed themselves to secrecy and, in particular, to the principle that Masonic customs and lodge matters should not be exposed. This should enable the free exchange of ideas and opinions internally. Basically, most rituals are accessible through relevant literature. The ceremonies and the ancient duties of speculative Freemasonry are traced back to the customs and documents of historical stone masonry, such as the Regius manuscript from 1390 and the Cooke manuscript from the 14th and 15th centuries. Freemasons meet for ritual “temple work”. A lecture with Masonic references can be part of the ritual. There is a meditative atmosphere during temple work. There is no discussion of the lecture in the temple. The topic can, however, be further discussed at a subsequent “table log”. Freemasons also work externally through charitable work and the promotion of education and free education. 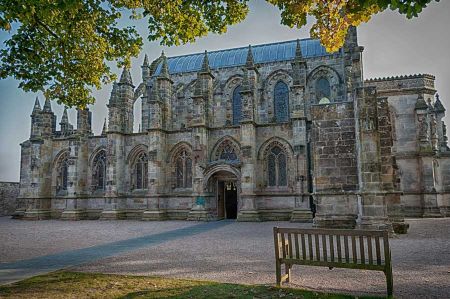 The relationship between Freemasonry and religion is often very tense, but also quite differentiated: lodges rooted in the French, secular tradition to avoid religious determinations and see themselves as a purely secular, ethical covenant. Groups that derive their worldview from English Freemasonry generally presuppose a divine order but call in their "old duties" not to make the subject of religion the subject of disputes in the box. An explicit religious confession of the individual member is also not required. The Roman Catholic Church sees belonging to Freemasonry as inconsistent with its principles. In 1974, the Islamic World League declared “Freemasonry incompatible with Islam” in Mecca. It calls on all Muslims who belong to a lodge to leave.

In the Jewish part of the central cemetery, too, we have repeatedly seen the Masonic symbols on the gravestones. The actual meaning for the dead in the individual graves should remain hidden from us, connections were not recognizable during the visit.