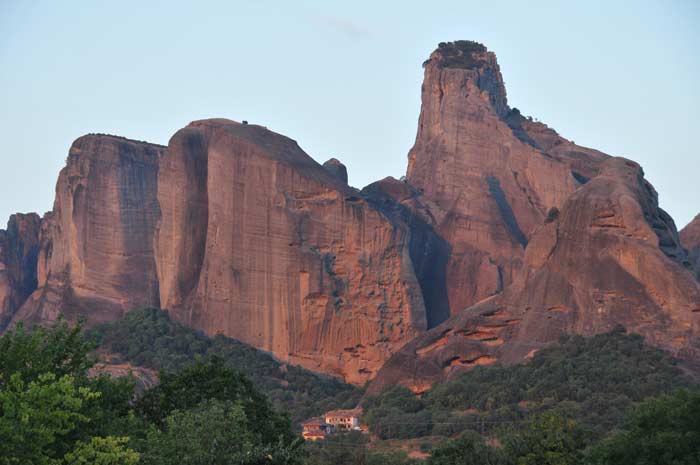 An afternoon stroll from Vrachos Campsite through the village of Kastraki is indeed showing a most picturesque place with an authentic, local character. 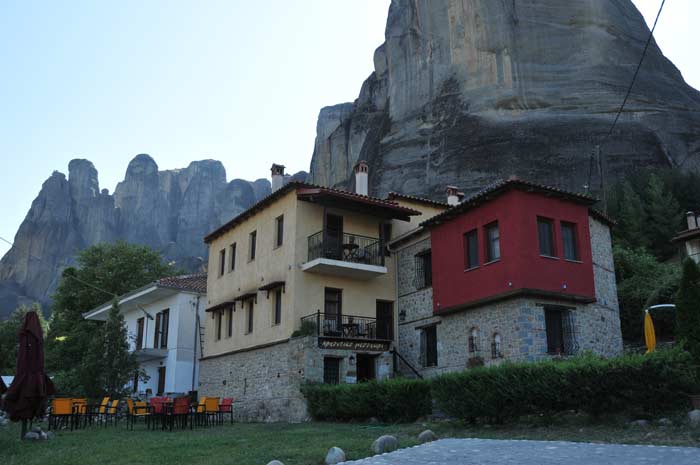 Feeling closer with the locals to their lifestyle in a Greek province, enjoying the proximity to nature and finding peace of mind, are some of the major assets of this place that urge visitors to stay in this traditional, beautiful village. 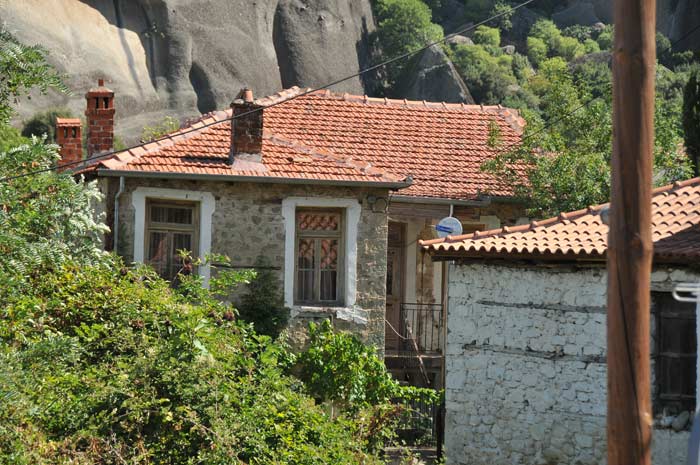 The houses of the locals are mostly made of stone, embellished with roofs of clay tiles. 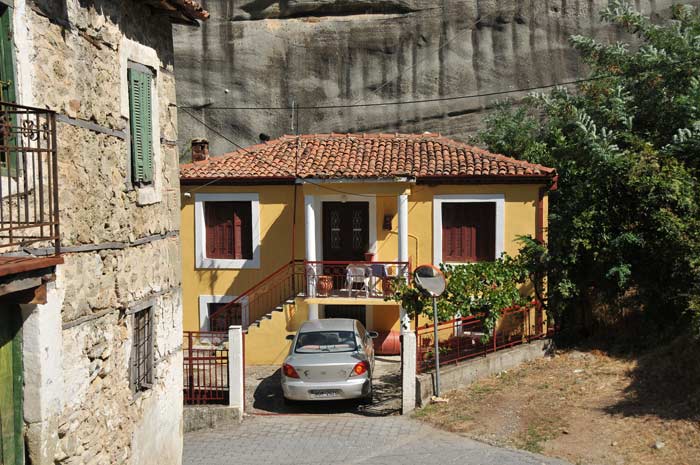 They do not exceed a certain height, as they abide by the regulations of the National Archaeological Committee for the preservation of the village’s couleur locale and out of respect for the surrounding landscape. 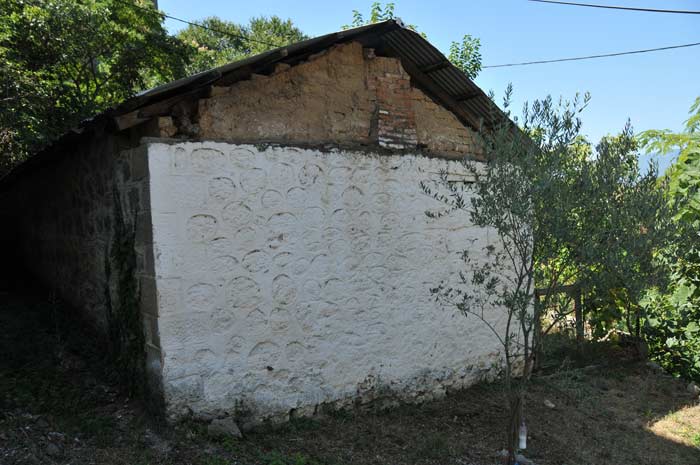 The village of Kastraki has been classified by the Greek State, following a Presidential Decree, as a traditional resort under preservation, for three consecutive times! 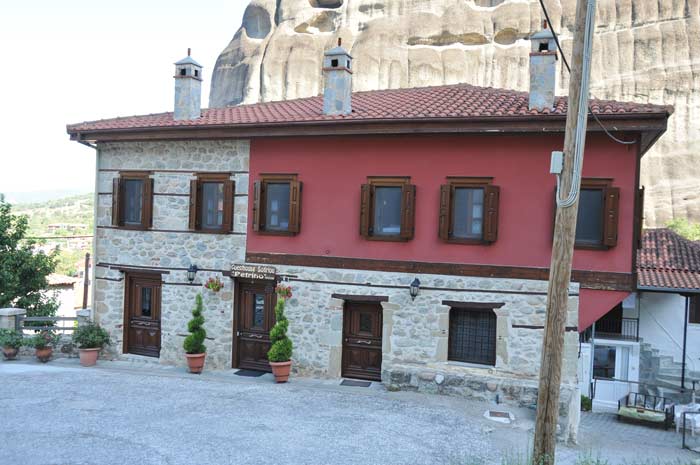 It is a pole of natural beauty and Tourism, very distinct in the wider region of Meteora, included in the list of Cultural Heritage Sites of UNESCO. 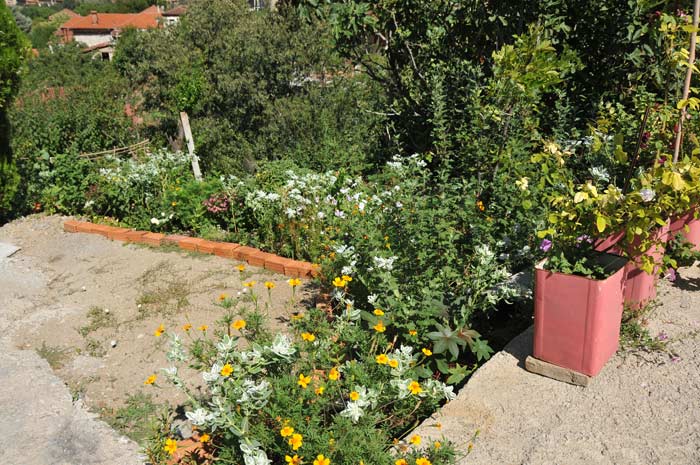 The people of Kastraki share a particular affection for flowers. You can see flowers even in the yards of the most humble houses. 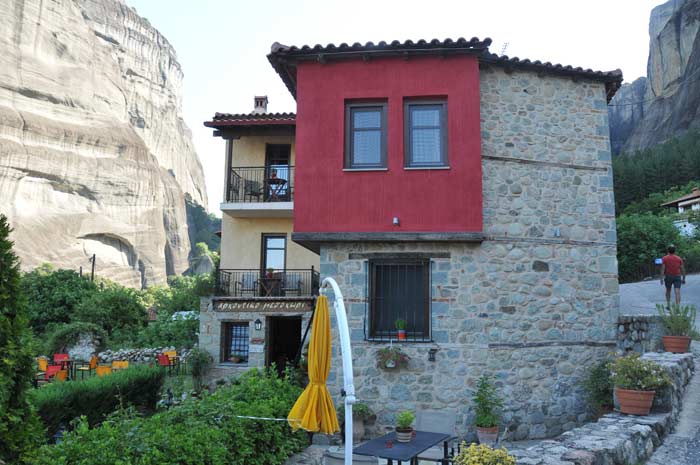 Very often in difficult times of the past the housewives of the locals would make flower pots out of tin cans, with which they decorated their houses and yards. 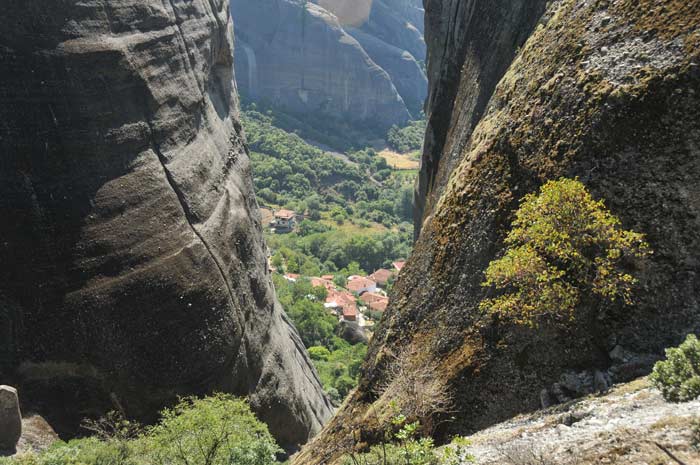 Don’t leave Kastraki without a sample of its local cuisine, which is second to none! 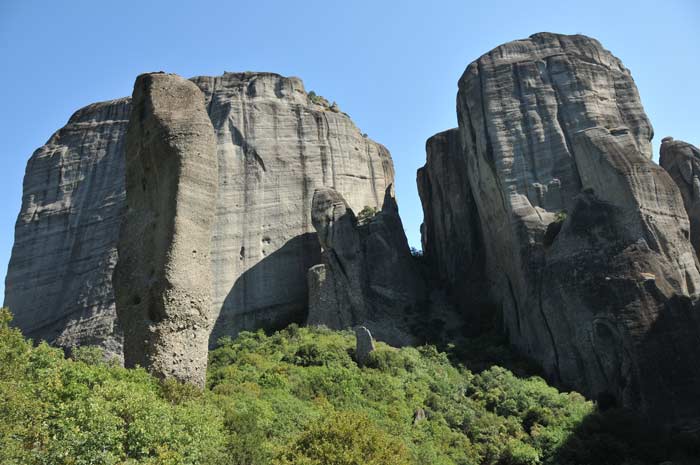 Dedicate precious time, even part wise stiff climbing is necessary, to walk around the most traditional and captivating old quarters of Mesohori. 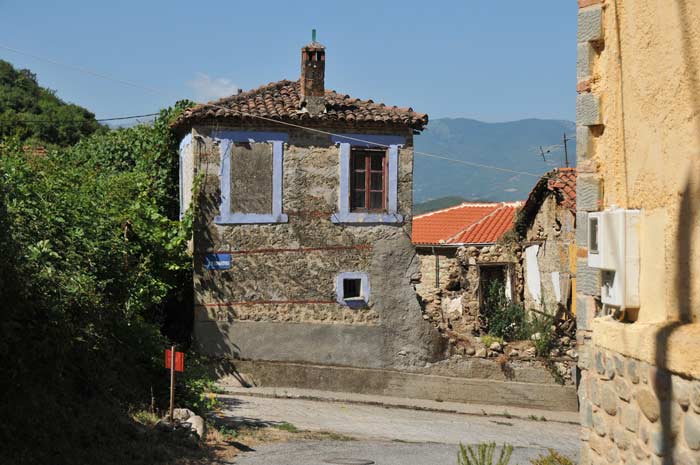 Kastraki is the ideal place to set off for a walk towards the Meteora rocks and the monasteries, but also to discover some of the well-hidden, fascinating old ruined monasteries. 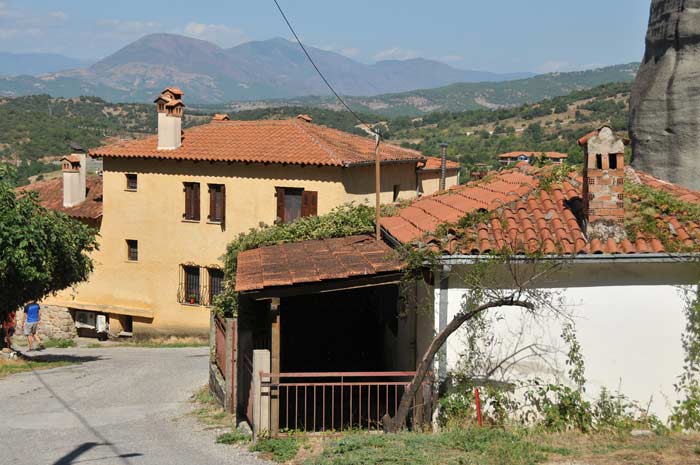