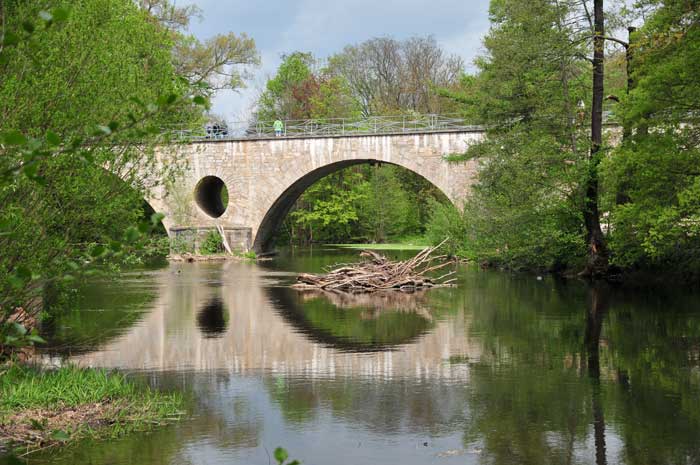 The 48-hectare park on the edge of Weimar's old town is part of a kilometre-long green area along the Ilm river, ideal for a relaxing walk along the Ilm. 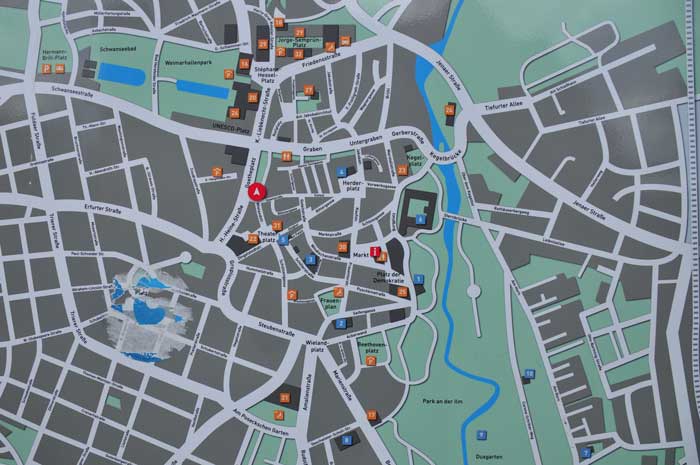 The park was built between 1778 and 1828 and has both sensitive, classic and post-classic-romantic features. The creation of the park on the Ilm is closely linked to Goethe's life and work in Weimar. 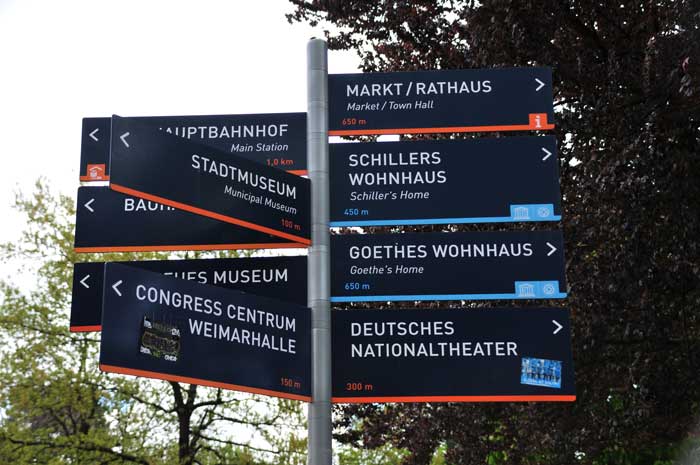 In 1776, Duke Carl August gave a little house with a garden to the poet, now known as Goethe's garden house. 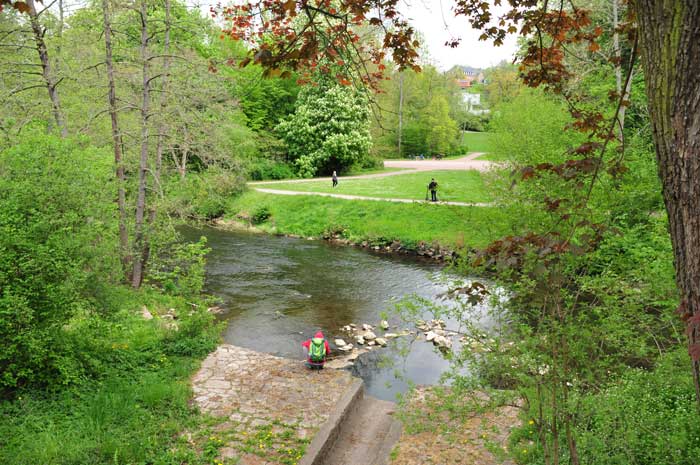 The first buildings and squares were built in 1778 on the western rock slope. Subsequently, paths and small seats were created, monuments, as well as other park architectures and bridges were built. 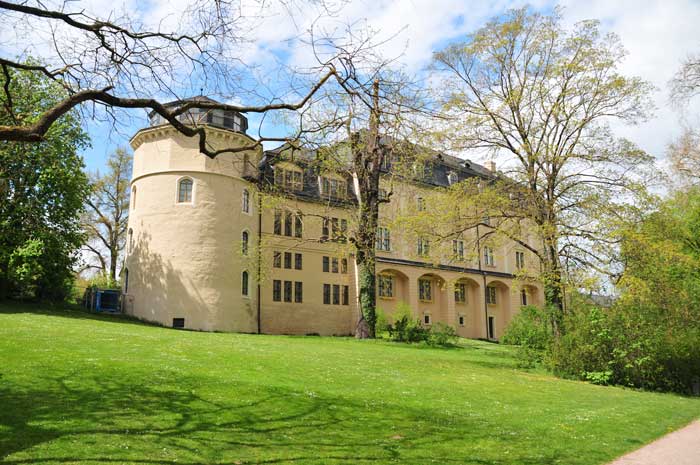 In the years that followed, Goethe and Carl August together planned the first facilities in the new green park between the city, the castle and Goethe's garden house. 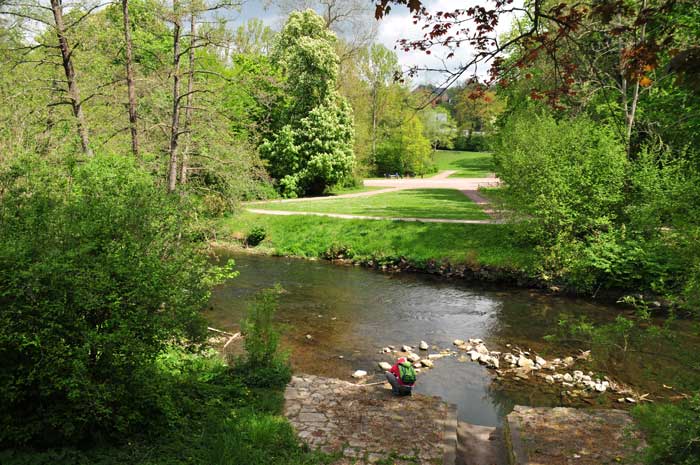 This is how the design of the western Ilmhang with its wooded backdrops, walking paths and park architecture was started. 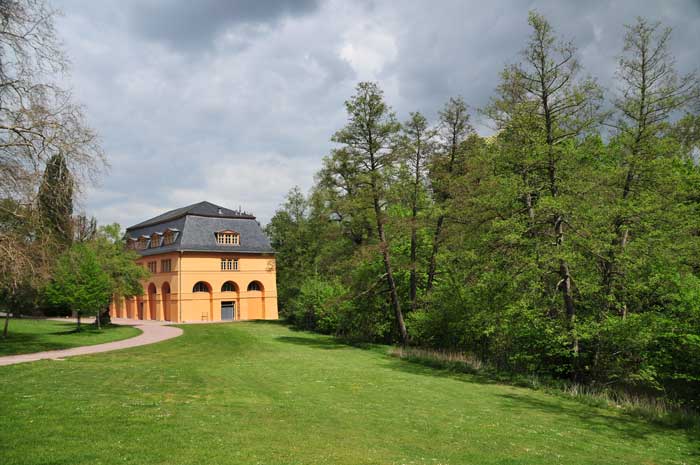 The construction of the Roman House, completed in 1797, marks the high point of park development after the large-scale expansion of the park to the south and the integration of older palace gardens. 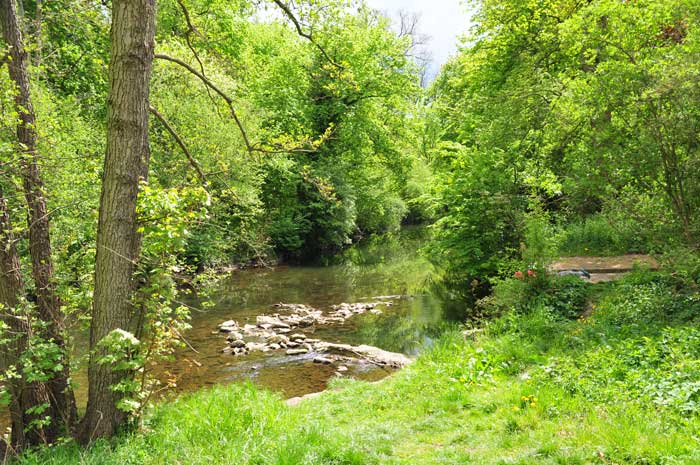 An important feature of the park are the numerous visual axes, which link prominent points such as Goethe's garden house, the Roman house and the bark house within the park, but also establish relationships with the surroundings. 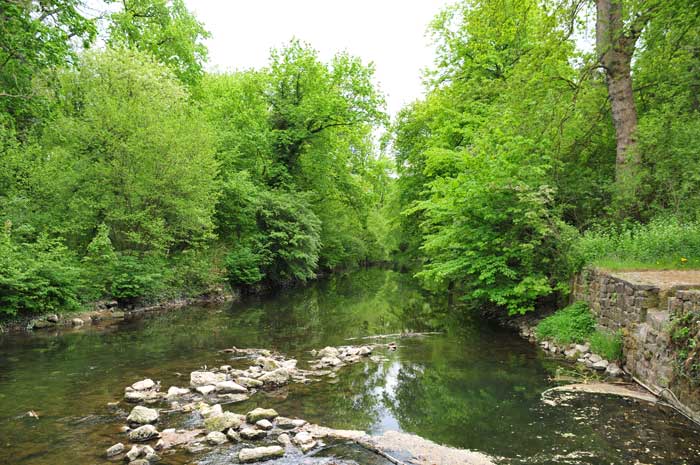 The 48 hectare park on the Ilm looks like a unique landscape garden. Duke Carl August and Johann Wolfgang Goethe were able to realize their garden art ideas here. 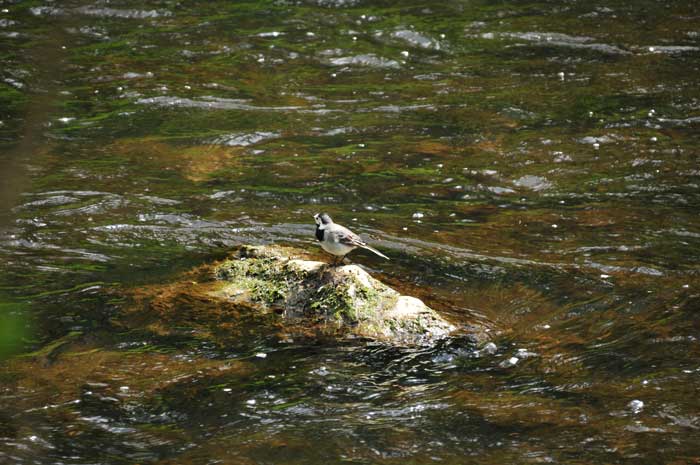 They created a walk-in work of art with varied landscapes, park architecture and seating, which is still used for recreation, education and the aesthetic enjoyment of nature by city residents and their visitors. 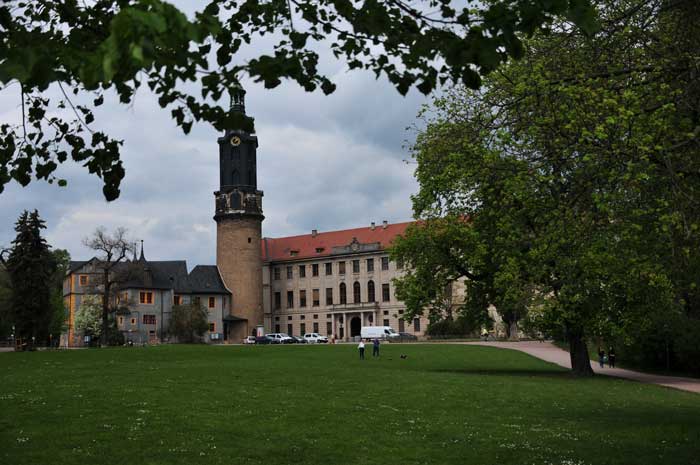 "Weimar is actually a park in which a city lies," says the writer Adolf Stahr in 1871.