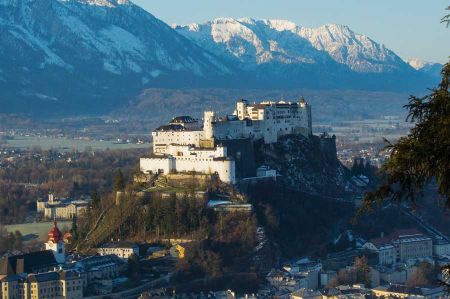 With the city of Salzburg as its starting point, the Alps as intermediate stage - and Grado on the Adriatic as a destination, the cycle path connects extremely beautiful and popular holiday destinations. If the high mountain passes are too much, the high Alpine passes through the Tauernschleuse can be bridged by train. The bike path has been one of the most popular bike routes since its opening in 2012, as it is not too difficult for alpine crossings (Transalp), both technically and physically. The best months for such a tour are June, July and September, in August it can be very hot especially in the Po Valley of Italy. Most of the way leads on bike paths, the signage is usually good and consistent.

The proposed stages as an option 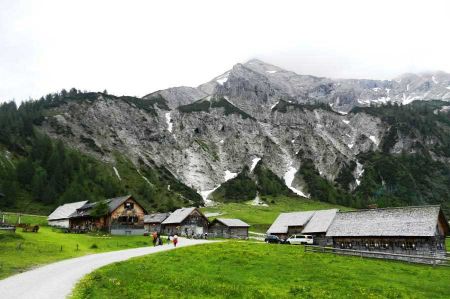 In many cycle guidebooks and reports, the entire route of the Alpe Adria bike path is usually described or driven in six to eight daily stages. Conditioned cyclists drive the route partly in just three days. The cycled areas are mostly well developed for tourism, so that an individual subdivision of the stages is often not a problem.

From Salzburg you follow the Salzach for the most part flat and on bike paths to the south, before the first meters at the pass Lueg have to be made. Continue to Bischofshofen now partly on the B 159 (unfortunately) with some traffic on the road.

About St. Johann im Pongau on the Salzach to Schwarzach, the route begins the climb to Gasteinertal. The valley itself is rather flat, but steep is the rise to Bad Gastein.

Shortly after Bad Gastein you change to an hourly train at the railway station Böckstein, which passes through the Tauern tunnel in about 12 minutes below the main Alpine ridge. From Mallnitz it steeply goes down into the Mölltal, before you reach the Drava river with the Drauradweg is reached at Möllbrücke.

From Spittal to Villach you continue along the Drava without gradients. 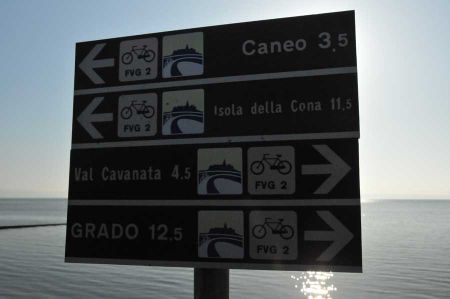 In Villach, the route continues from the Drava to the Gail cycle path, followed to Arnoldstein. Behind the village it goes uphill to the Austrian-Italian border. In Italy (where the route is also called FVG1 - Friuli-Venezia Giulia 1) it turn into a well-developed, separate bike path to Tarvisio.

The approximately 50 km between Tarvis and Carnia the bike path mostly follows on the route of the old, disused Pontebbana railway line through the Channel Valley and the Canal del Ferro (Eisental). The last section from the bridge over the Fiume Fella near Moggio Udinese is still under construction. From here, the cycle path continues on the right bank of the Fiume Fella to a former railway bridge that leads to Carnia. The bike path is paved throughout and with a few exceptions leads to the bridges and through the partially illuminated tunnel of the abandoned railway line. There are rest areas and rest stops.

Mostly on little busy side roads or bike paths, it goes through the sometimes still quite hilly Po Valley to Udine, the largest city next to Salzburg along the tour.

The last stage leads just through the planned city of Palmanova and the Roman city of Aquileia, before it is reached Grado via a dam.