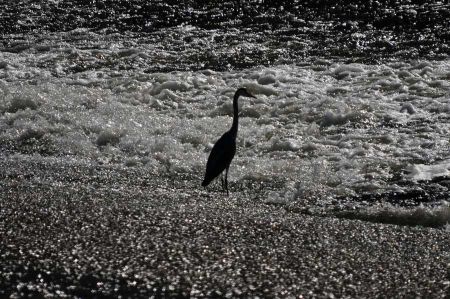 Already in 2004, relatively long sections of the cycle path along the Unstrut river were completed and the marking and signage as an Unstrut long-distance cycle path completed.

The cycle path is a largely passable and, due to its small height differences, it is also extremely suitable for families with children, older citizens or less athletic cyclists.

Large parts run along the course of the Unstrut 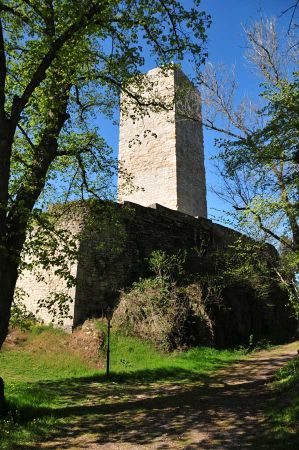 The Unstrut is an approximately 192 km long left tributary of the Saale river, whose catchment area is almost the entire Thuringian basin, along with a part of the western and northern fringes, parts of the southern Harz and smaller parts of the northern Thuringian forest. The rivers, which are richer in water, and the Unstrut itself arise in the outlying mountains, which are more rainy area than the basin itself.

The Unstrut rises west of Kefferhausen near Dingelstädt in northern Thuringia to the southern Eichsfeld. In the Thuringian gate near Sachsenburg it breaks through the grove. In its lower reaches it flows in numerous loops through the Burgenlandkreis to southern Saxony-Anhalt. Below Memleben, it is first flanked by the Ziegelroda plateau, at Laucha by the Dorndorfer plateau and near Freyburg by the calcareous Schweigen mountains and flows into the Saale in Großjenaer Blütengrund near Naumburg.

A few meters in altitude in a charming landscape 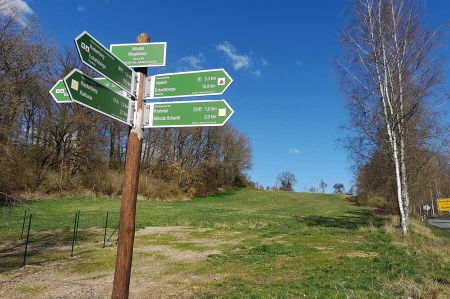 The Unstrut bike path leads through a landscape with half-timbered houses, historic castles, palaces, monasteries, medieval fortifications, agriculture, and nature reserves. The cycle path connects the federal states of Thuringia and Saxony-Anhalt. Between Dachrieden and Reiser the path leads through the wild and romantic Reisersche valley. A special feature along the way is the herd of heifers in Grossengotternschen Ried.

In spring, the Unstrut valley near Nägelstedt attracts with one of the largest occurrences of the spring Adonis rose, in Herbsleben you can buy freshly cut asparagus or enjoy it in one of the inns. In Werningshausen, a visit to the ecumenical Benedictine monastery of St. Wigberti is worthwhile. Bird watching is possible at the Straußfurt reservoir, especially during the train season, and the reservoir and its surroundings are regularly visited by cranes. 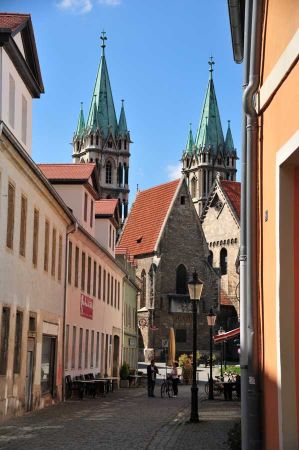 In Leubingen, a visit to the prince's grave and the replicas of the archaeological finds exhibited in a home parlour are worthwhile. The Thuringian gate near Sachsenburg is interesting from a natural and historical point of view, where the Unstrut breaks through the mountains around the Thuringian basin with a valley. The gate is an old pass road that was secured with castles in the Middle Ages, the ruins of which can be visited. The Solgraben in Artern is one of the few inland locations where salt plants can be observed. In the Arche Nebra centre near Wangen you can find out about the nearby Nebra sky disk, the world's oldest star image of its kind. The Saale-Unstrut wine route begins in Nebra. Vineyards, ostrich farms and vineyard houses accompany the cycle path to Freyburg, where tours through a sparkling wine cellar or the ducal vineyard are offered. 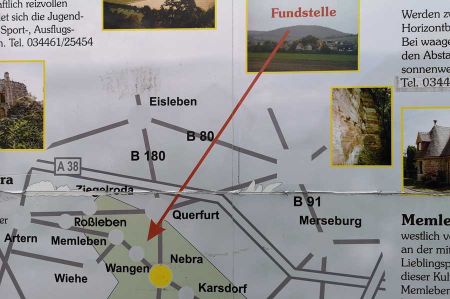 Staging - The structure can be divided into the following daily stages:

You can get to the Unstrut Cycle Path either by train (section Naumburg – Nebra (Unstrutbahn), section Sömmerda – Artern and section Bad Langensalza – Mühlhausen – Silberhausen) or by car via various motorways and federal roads.