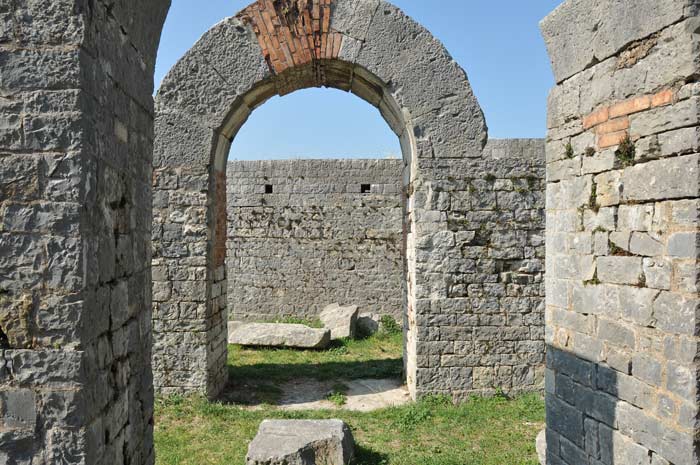 Salona was founded in the 4th century BC. During this time next to the native Illyrians and Greek lot of Italians / Romans lived in Salona.

After the civil war between Caesar and Pompey Magnus 47 B.C. Salona was given the status of a Roman colony and became the capital of the Roman province of Illyria. 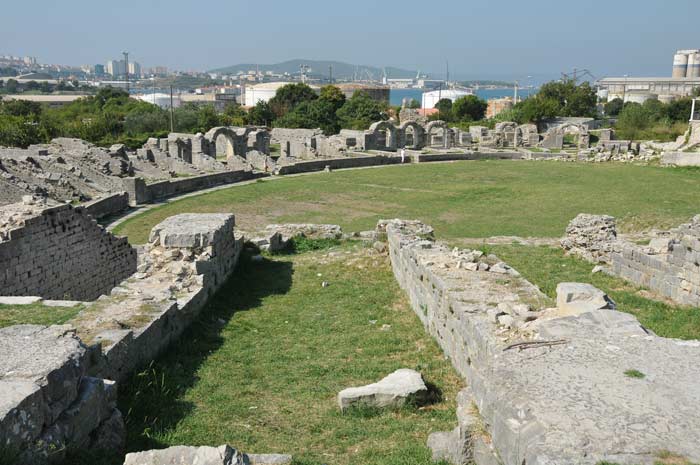 The city grew, many public buildings were built during this period. In the southeastern part of the city, a forum with the Capitol as a center of public, political and religious life was built. 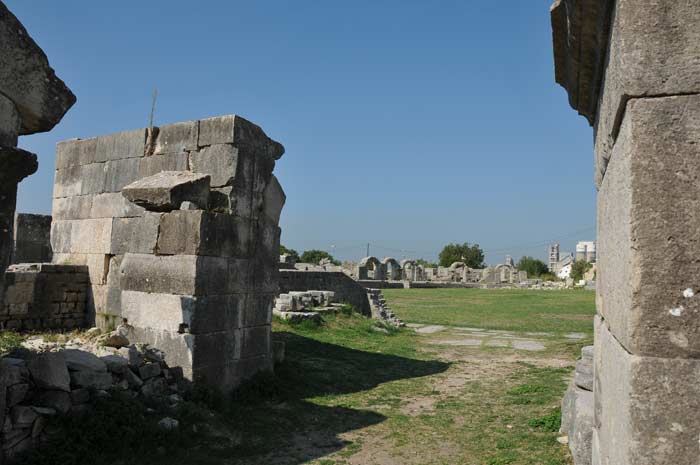 Since the construction of the city walls had to be finished quickly, some buildings were simply a part of it. Interesting as well, that the water and grey water systems have been built above the ground and part wise inside of the city walls, as well as the most monumental building of Salona, ​​the amphitheater is directly part of the city wall. 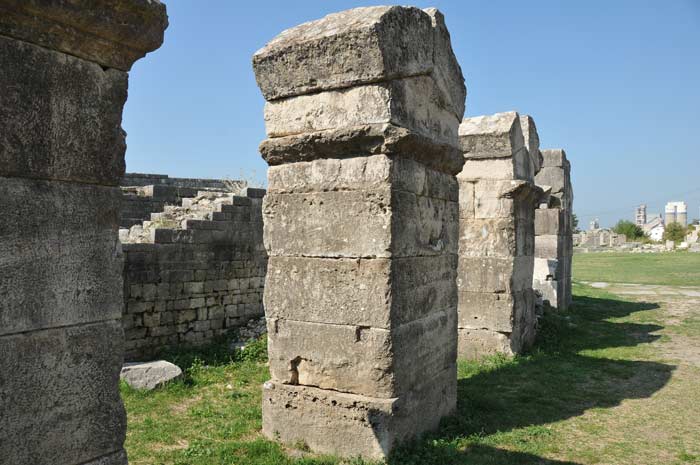 At the main entrance the mounting notches of the former cages of wild animals are still very clearly visible on the pillars, where the audience could walk by on entering the amphitheater. 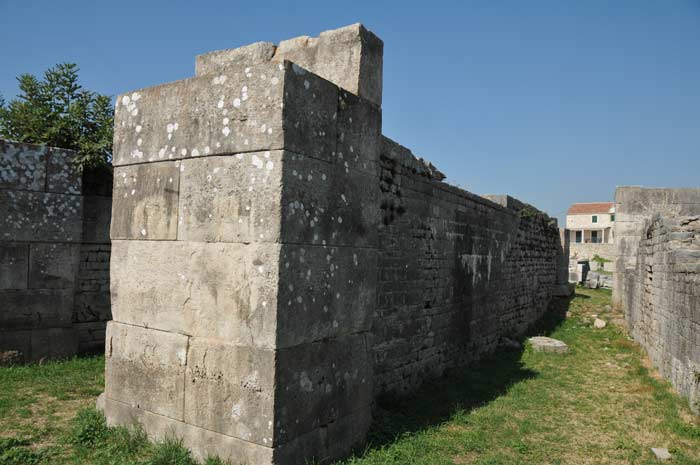 The Danish archaeologist and architect Ejnar Dyggve, who, for many years, was engaged in excavations of Salona, ​​believed that the amphitheater was built in the second half of the 2nd century B.C. and at least offered seats to 15,000 spectators. 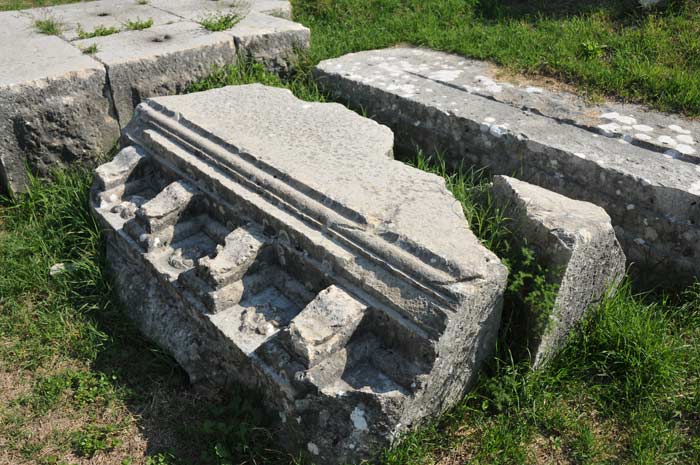 In the arena bloody battles between gladiators and wild animals were held. This explains the presence of two in the substructure of the building found Holy Places, which were dedicated to the goddess Nemesis. 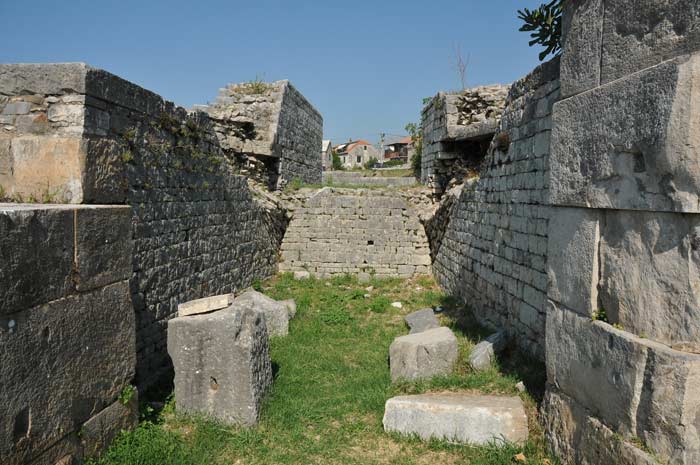 In Hellenism Nemesis was also considered a goddess of Agone (competitions of all kinds) and was worshiped in the Roman period in the amphitheatres and racecourses. The Christians later turned the holy sites into chapels to remember Christian martyrs, who had been killed in the arena. 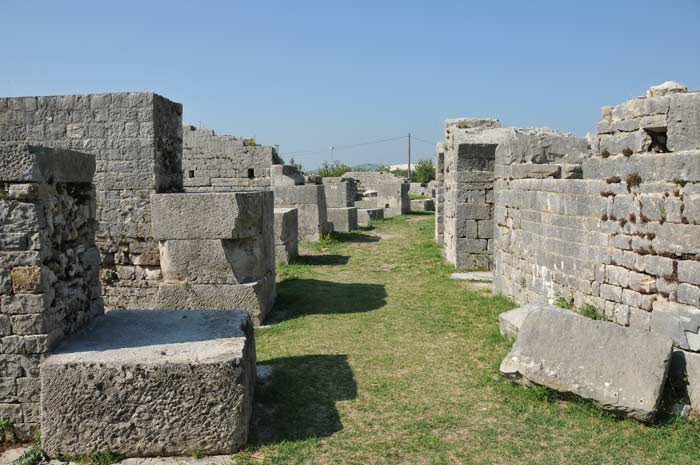 Below the places of honor, a part of an inscription "RP DONO DEDIT" was found, which means that a wealthy citizen owed the construction of the amphitheater to the locals of Salona. 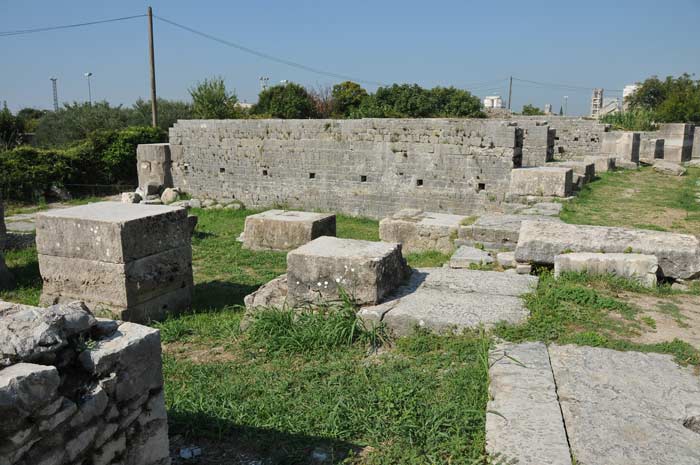 During the Gothic War (535-554) the amphitheater was changed part wise to protect the citizens from the enemy. The Arena has survived the demise of Salona, ​​just the Venetians destroyed the building in the 18th century to prevent the Turks from finding shelter there. 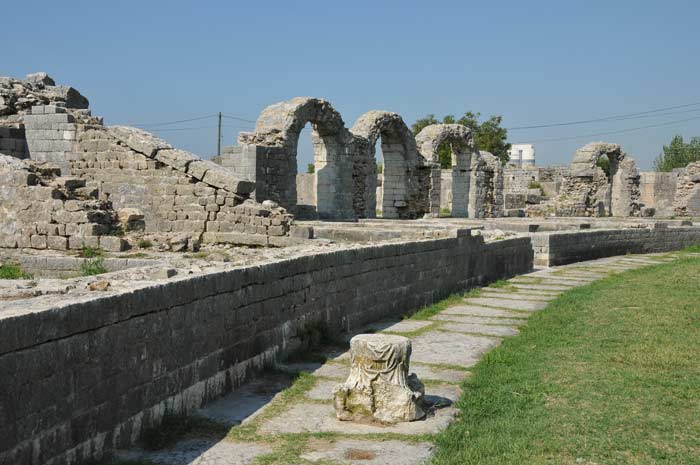 Next to the amphitheater there is the cemetery of gladiators. Some ancient sarcophagi are still preserved. The remains of the arena, only the lower parts of the massive walls are well preserved, and so Dyggve could make his well known reconstruction. 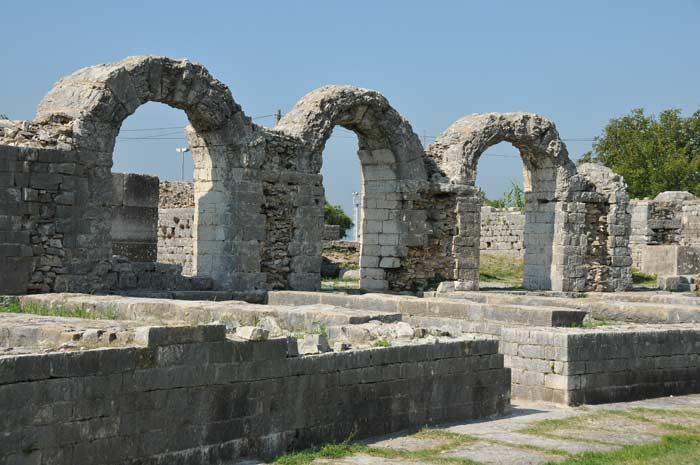 Boat tour on the Cetina River next to Omis

New contacts and appointments at Shkoder, Salona and Omis