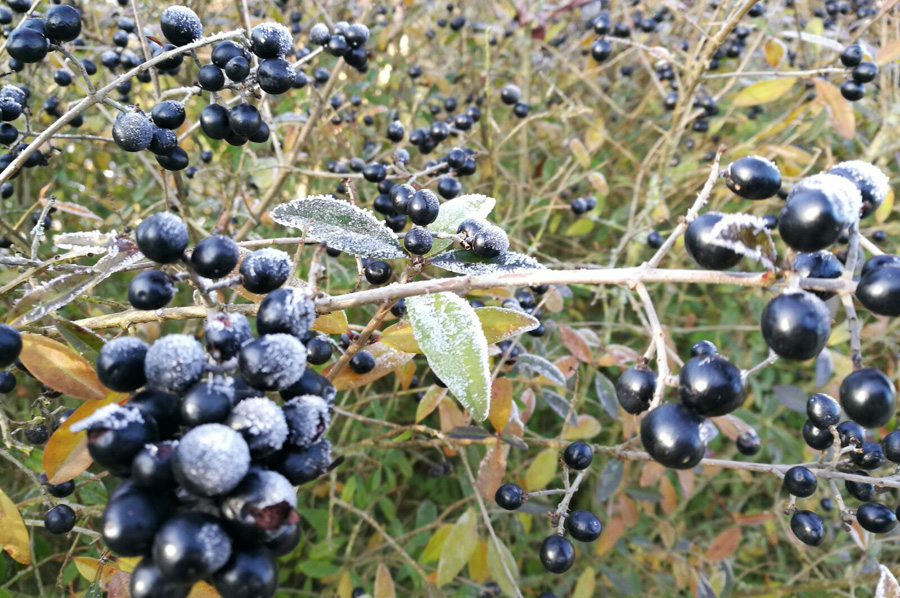 If one spends most of the time on the PC, there isn't a lot of movement, particularly then it is important to overcome the inner devil and bring the body into motion. 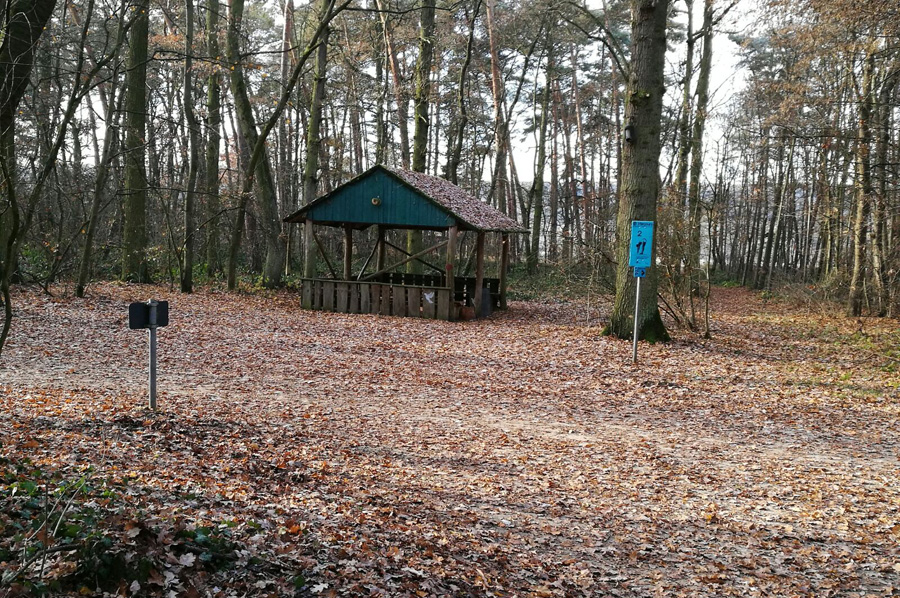 If it is really cold, it will be even more difficult. But health requires sacrifice, that is important, even in case of frost and minus temperatures despite glorious sunshine. 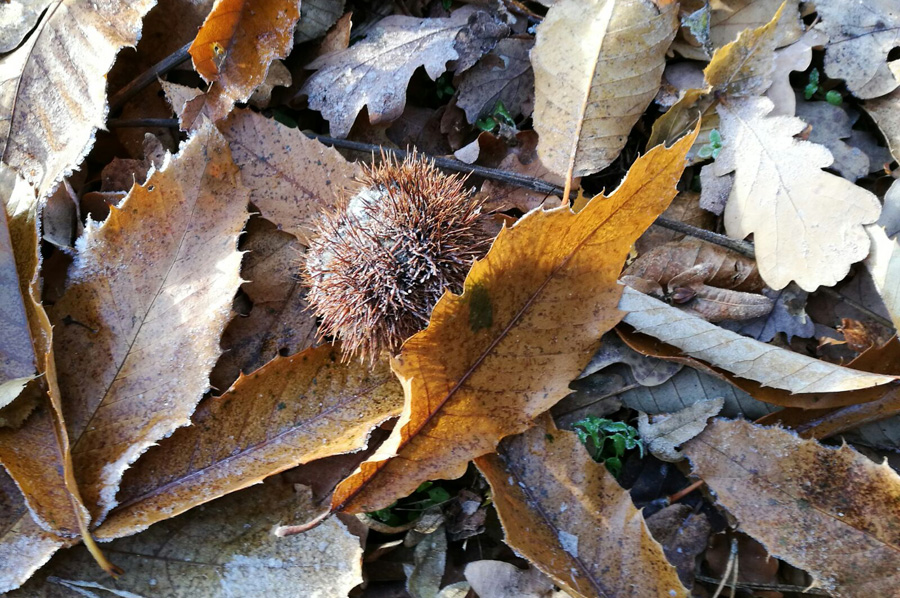 The temperature of the soil is referred to as "ground frost" to less than 0 ° C at a height of 5 cm above the ground. It is not absolutely necessary to measure a temperature below 0 ° C at the official measuring height of 2 m. Floor frost is not a criterion for freezing. 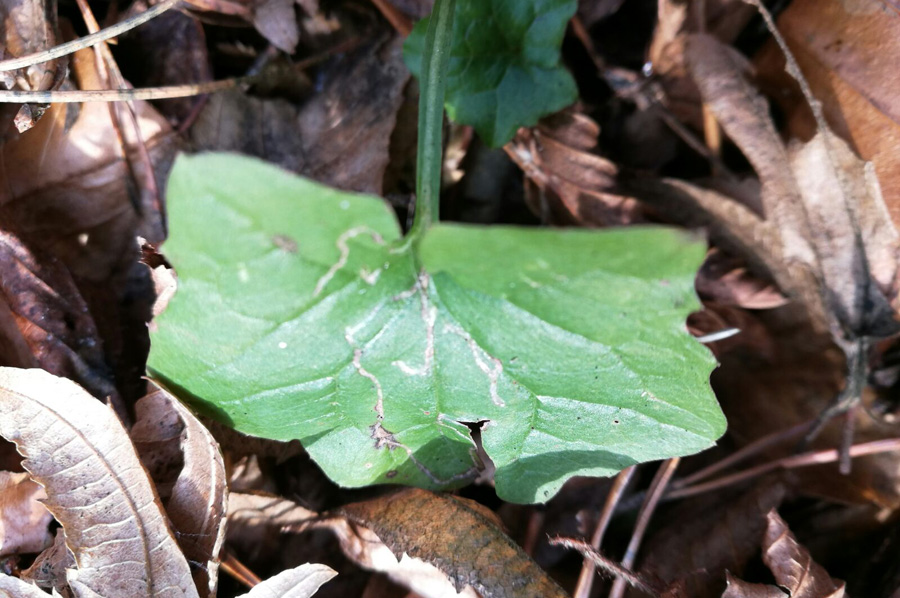 Ground frost can be caused by the sinking of cold air close to the ground and especially by nocturnal heat radiation (colloquially heat radiation or radiation) with missing cloud cover. 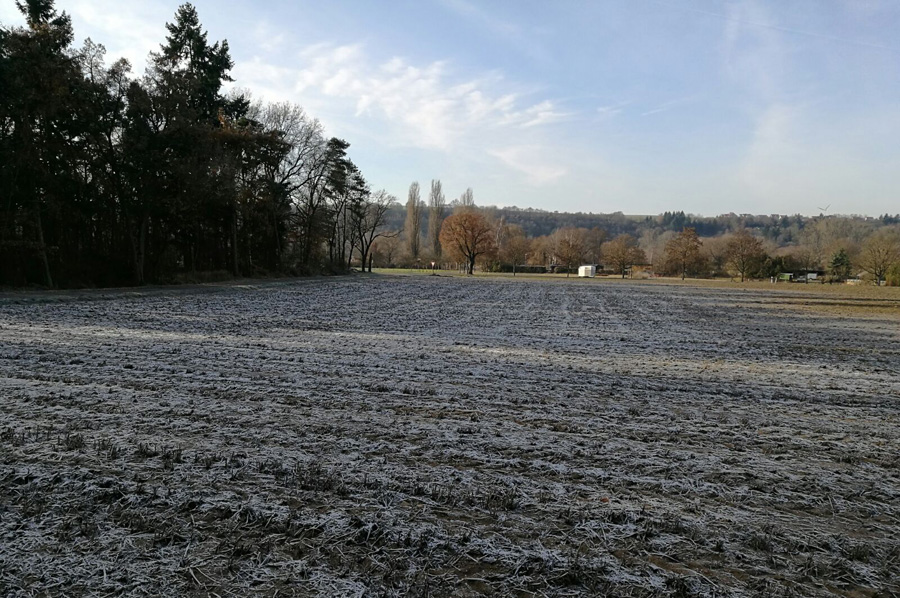 When ground frost occurs, the air layer immediately above the soil cools down below the freezing point. The ground is not yet frozen, but it is still protected by the foliage. 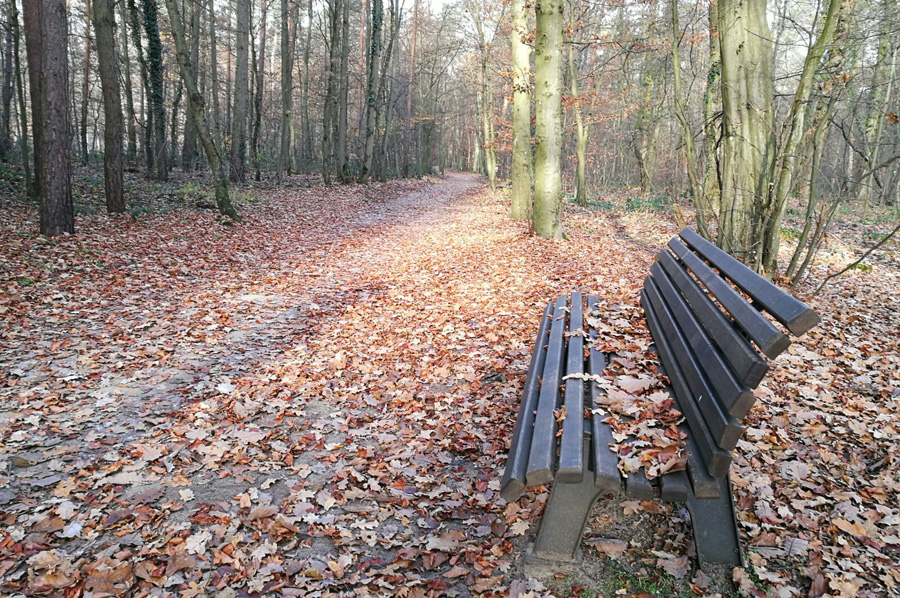 The thick foliage layer acts as an isolator and while leaves and fruits are already frozen, the forest floor itself is still soft, partially muddy. 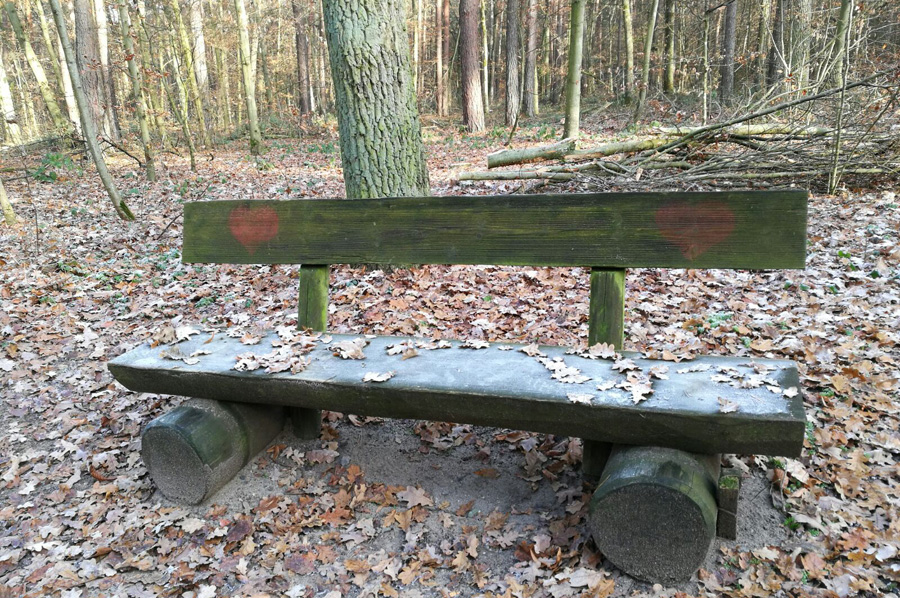 The stroll through the forest makes this floor frost a natural feature once more, for how much it rustles and crackles below the shoes, partly broken through by the feet, while the ground is still soft and compliant. 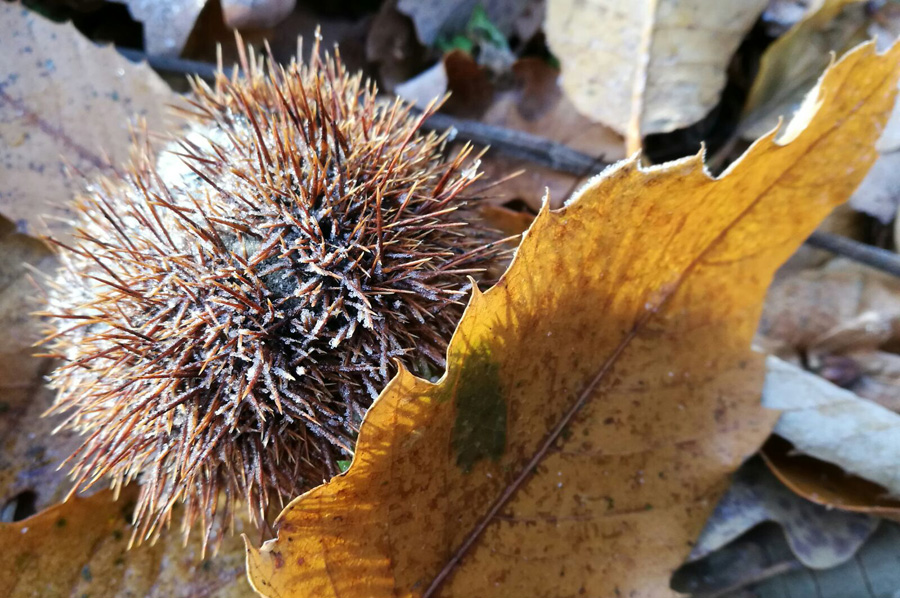 Again and again, the shoes are struck by the fruits of the forest, like the remains of the chestnut, which have not yet been found by the animal world. 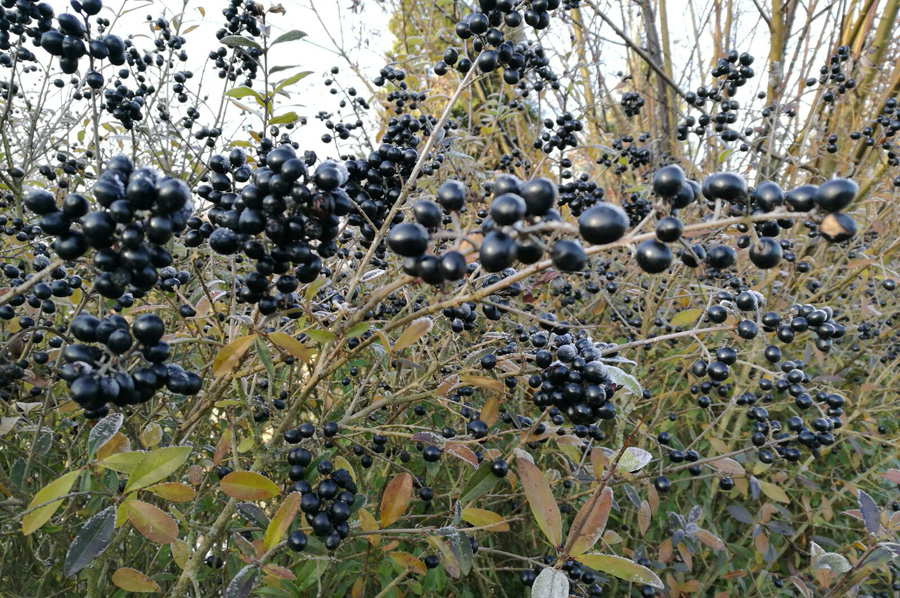 How interesting also the frosty phenomena in bushes and berries, on the stumps of trees after the cut. 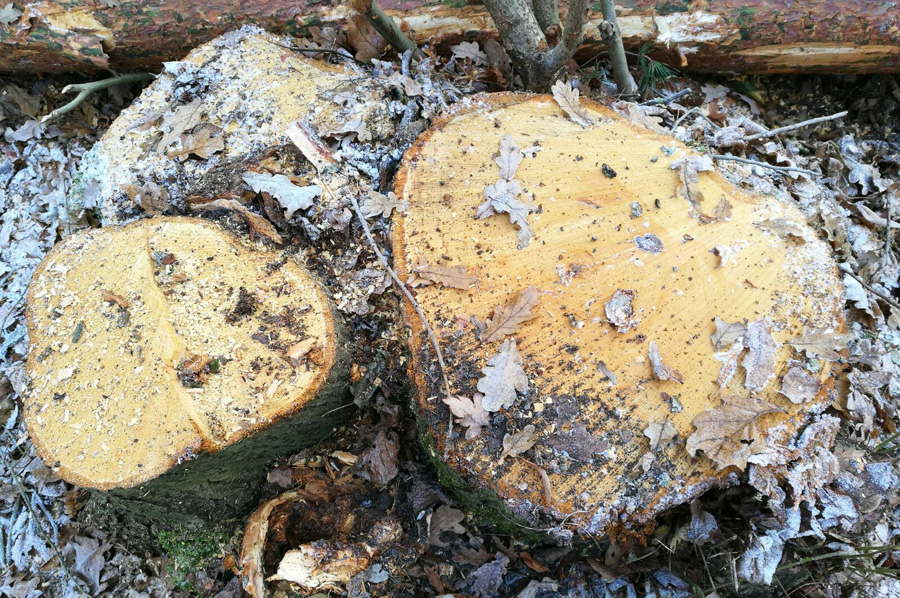 The cuttings have long been ready for removal, but often they need more frost until the wood can be removed. The heavy vehicles would crumble the forest paths too much, so you better still something off. 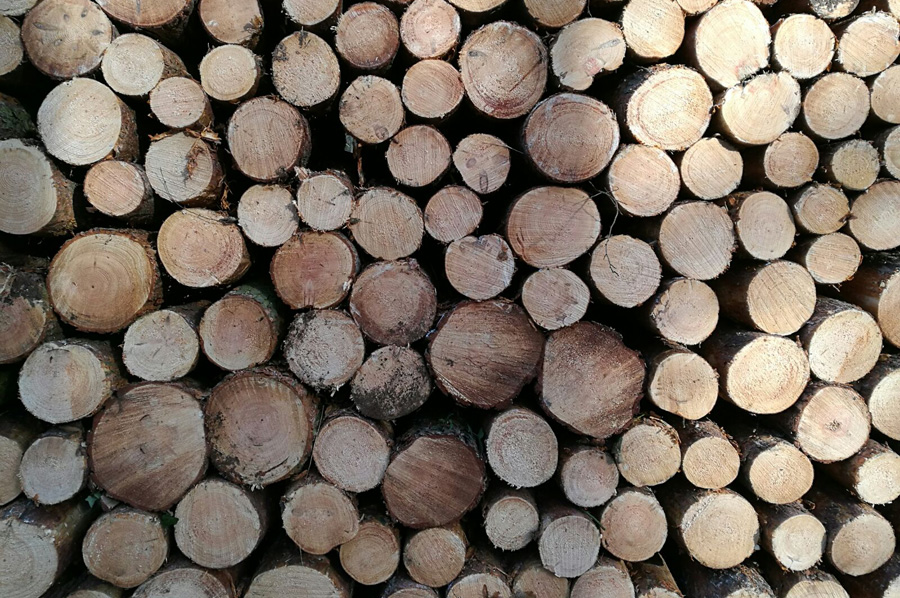 Sithonia - even in late autumn it is beautiful