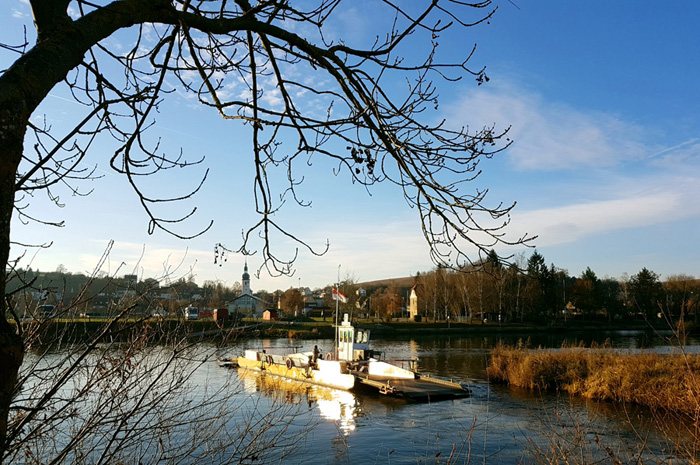 Radiant sunshine once again led us to a lengthy walk along the river Main in Albertshofen, where some old arms broaden the river considerably, thus creating a paradise for waterfowl in the reed belts. 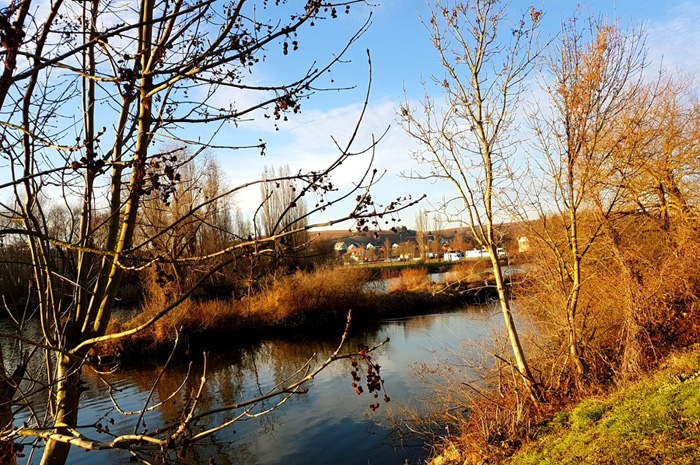 We had almost arrived at the mooring of the main ferry, when it started moving from the opposite location in Mainstockheim. There was only one pedestrian, who wanted to cross the River Main from Albertshofen, but the ferry came. 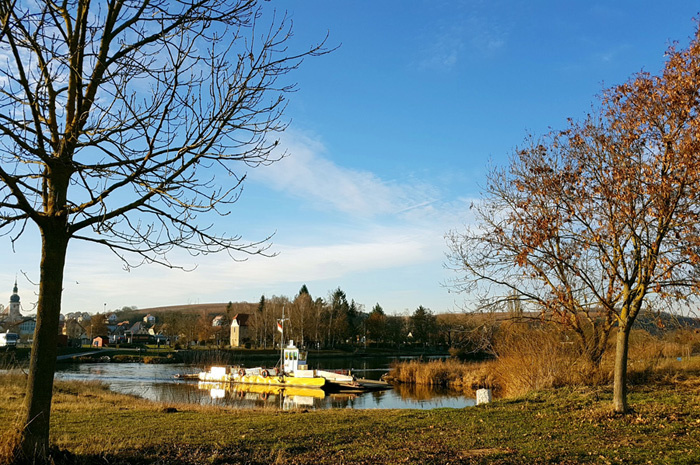 Surprisingly and despite early December, we came across a camper on the camper stop of Albertshofen, which we did not expect at all. In the summer well visited, we would not have thought that the space reserved for 20 - 30 campers, is being used at all. 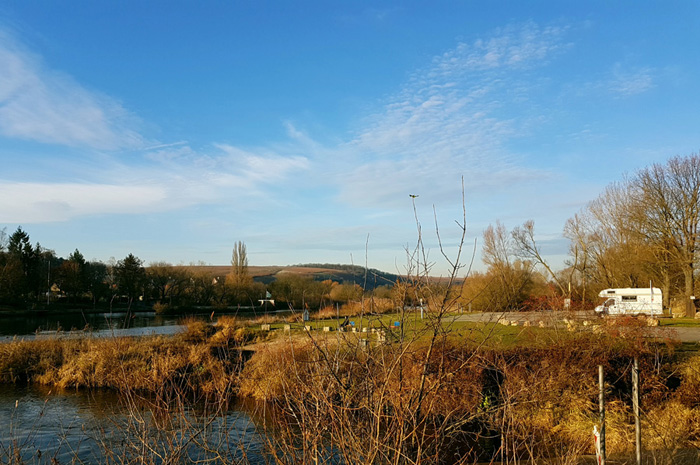 The view across the opposite campsite stop of Mainstockheim even showed 4 mobile homes on the square, an almost wintery revival for the benefit of the small towns, which certainly do well to the local economy at this part of the year. 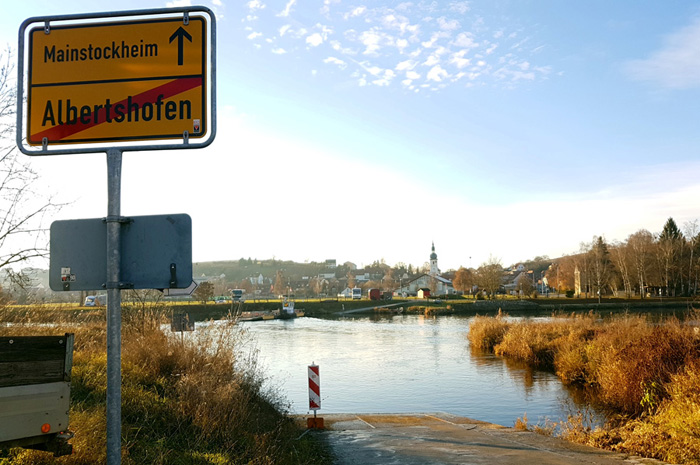 A young man enjoyed the view of Mainstockheim, probably also the warming sunshine of this wonderful day. 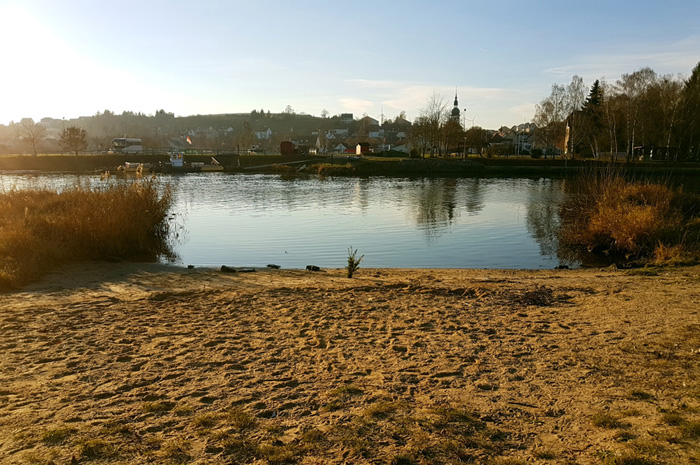 Albertshofen can proudly claim to have its own sandy beach, which is used by bathers in summer. 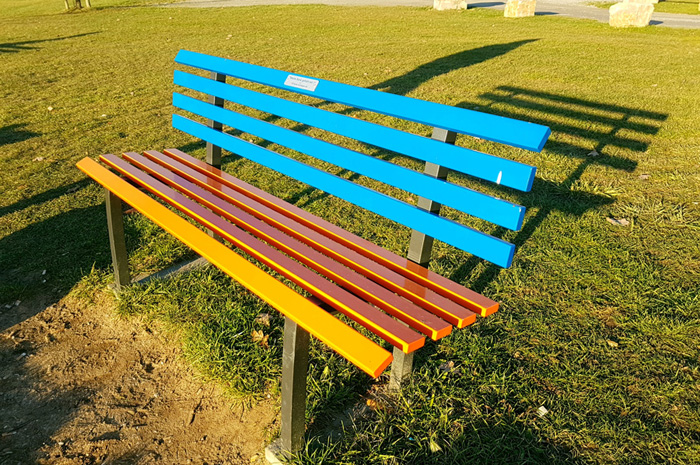 We also used one of the now available benches for a short break. 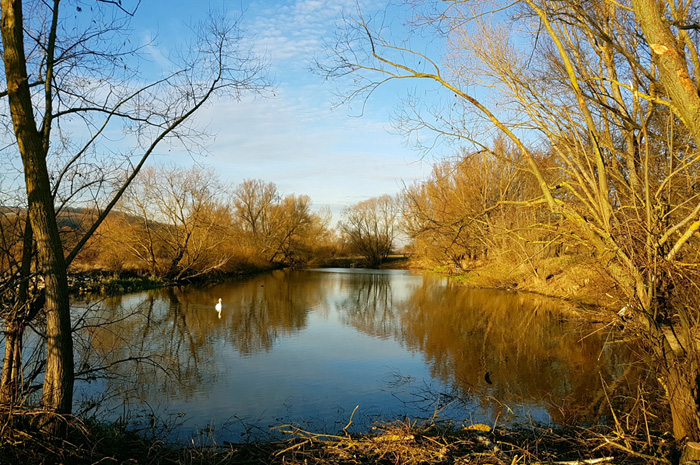 After crossing the camper stop we came across a further sidearm of the Main, where a swan quickly came to meet us, but a little later disappeared disappointed, we had no food for it. 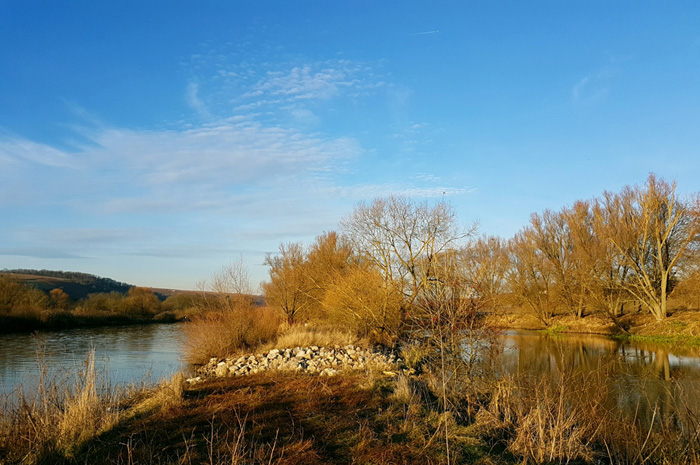 Little later however, a group of walkers appeared on the opposite side of the Main, which might have had some food for the water birds with them, so that our swan quickly made its way to the opposite shore.

History and - Mainbernheim is ready for Christmas

Meteora - hikes between the high rocks