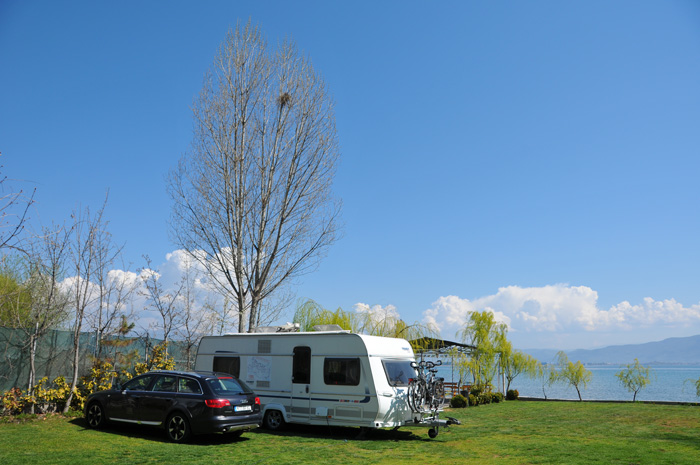 On the way to Shkoder for the meeting with the participants of our part wise guided camper tour through Albania, Macedonia and Greece we had planned an intermediate stop at the Camping Rino at Ohrid Lake. 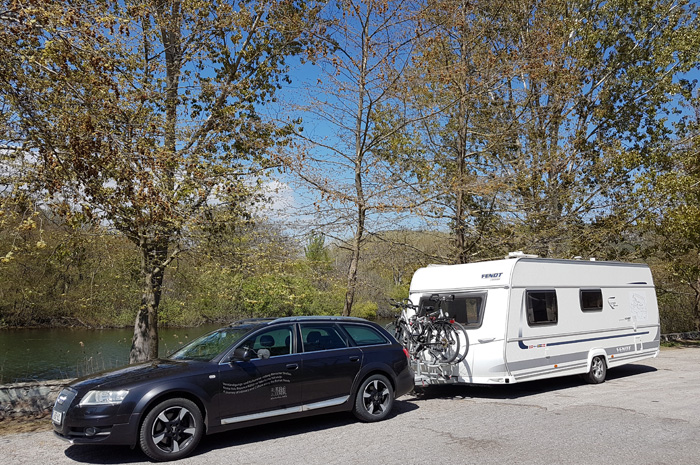 In the morning, we drove from Zampetas camper stop in Perea / Thessaloniki towards Edessa and then crossed the border to Macedonia at Bitola. 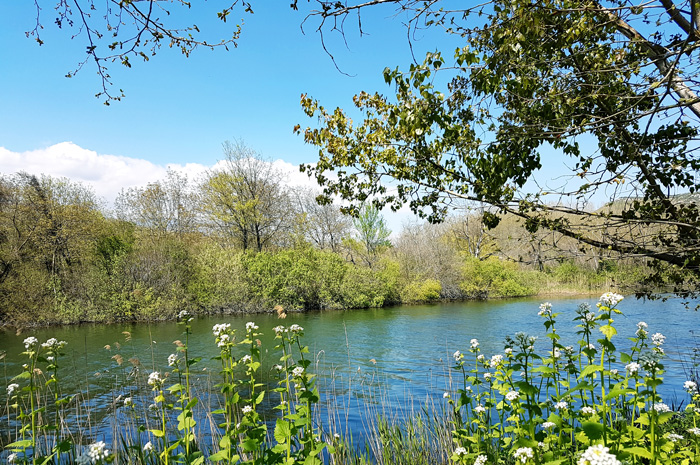 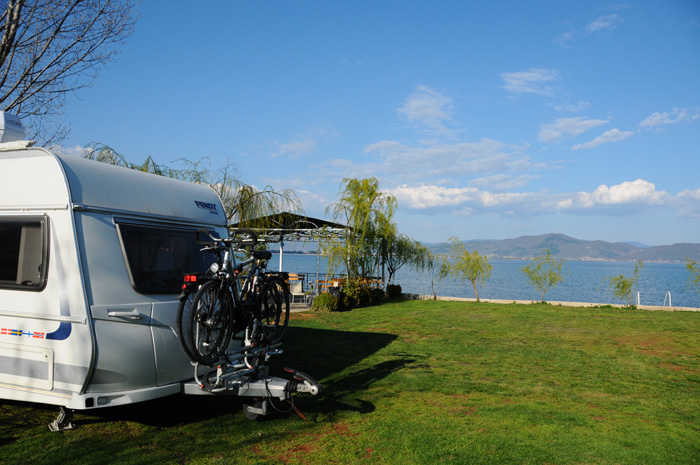 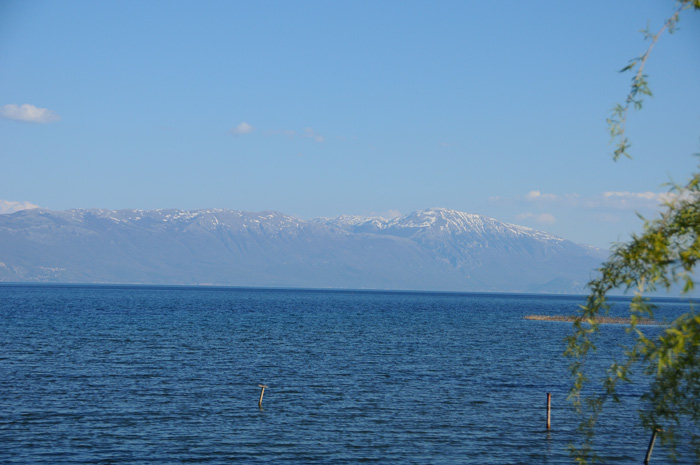 From Bitola to Struga to Camping Rino it is only 85 kilometers, which however lead over 2 passes. 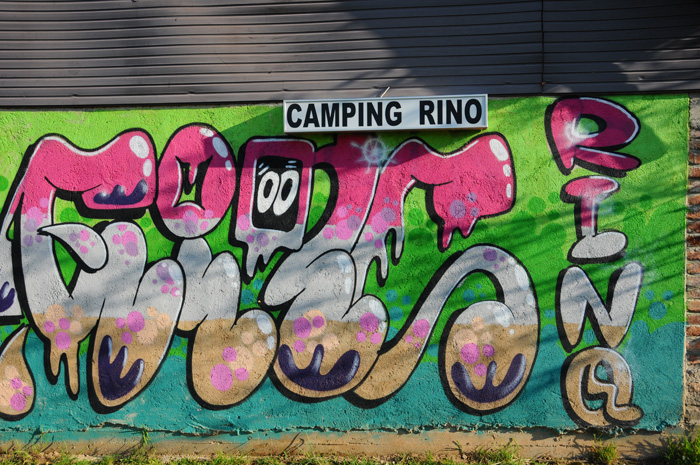 We were already full of anticipation, especially since Rino had already taken the first steps to enlarge his own campsite. 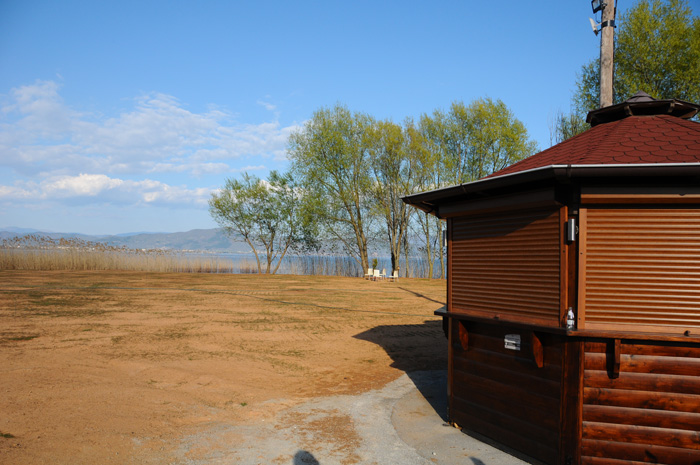 So the future camping area had been laid out and leveled, lawn was already sown and also a variety of bushes and trees planted. 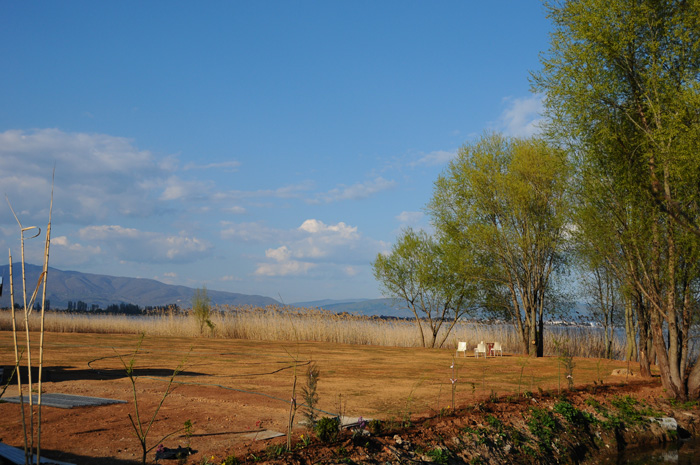 The new square was already fenced, the bank area to the Ohrid Lake cleaned up, without affecting the reed belts. 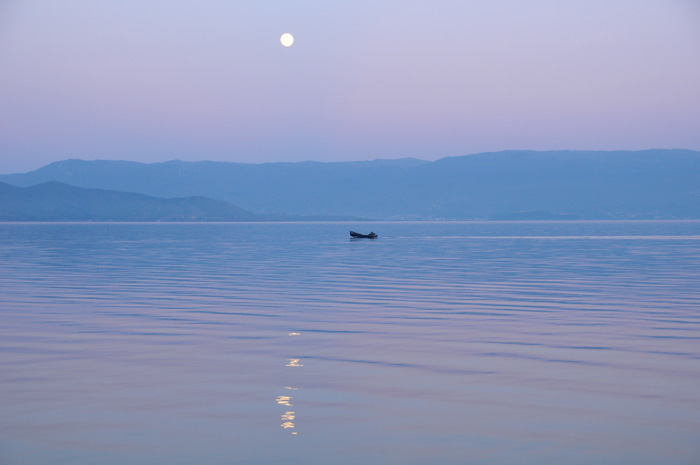 Of course, the first walk and also the talks quickly led to the new site, so the evening was also characterized by professional discussions regarding the design of the new bathrooms and toilets. 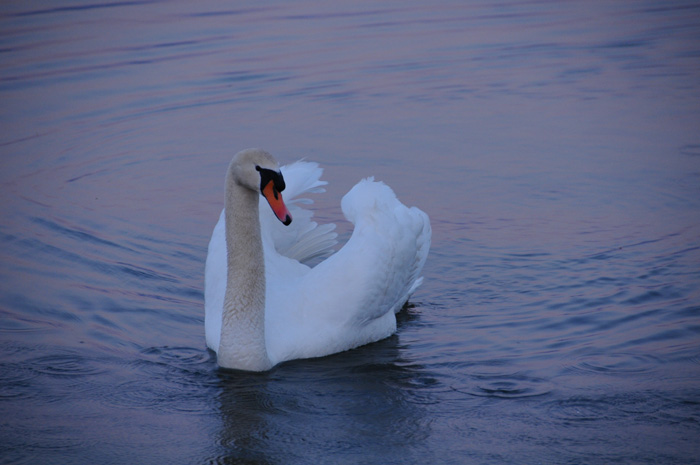 We think that travelers to Camping Rino will be very pleased, especially since the Ohrid Lake now again showed itself in all its naturalness. 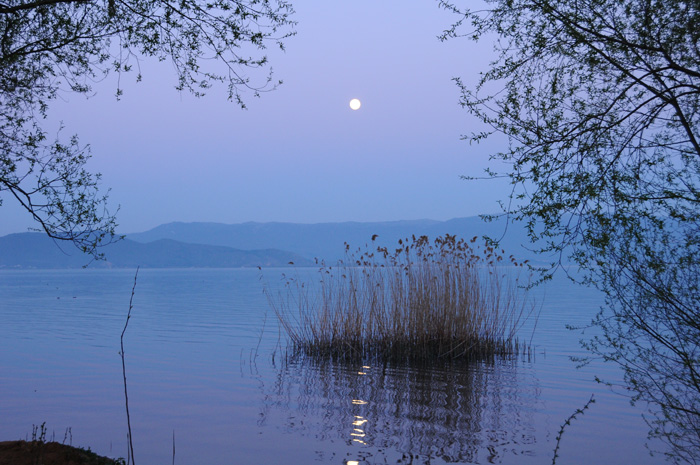 The existing place was well prepared, the grass cut, trees and shrubs cut off. In short: the campers can come. 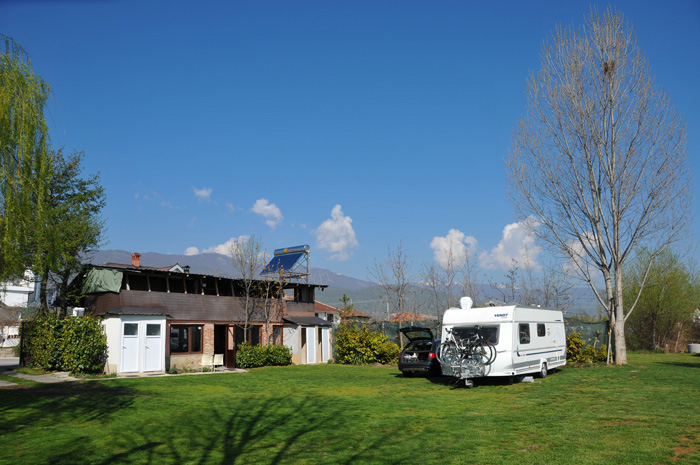 We are eager to see how the participants of the Albania - Macedonia - Greece tour will react to the Ohrid Lake and its surroundings. 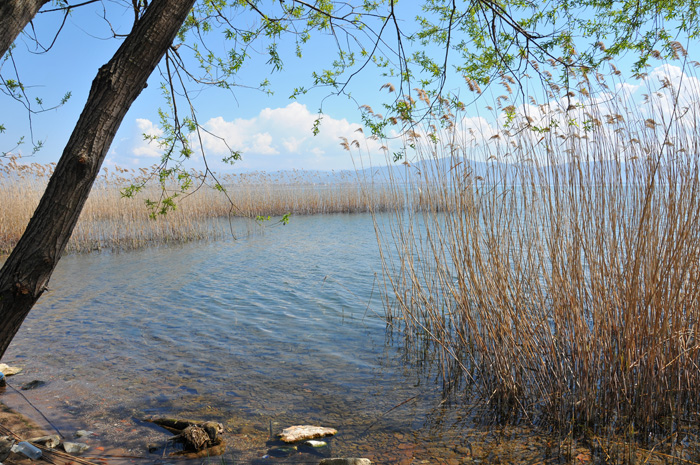 Thessalonica promenade is inviting for a sunday walk