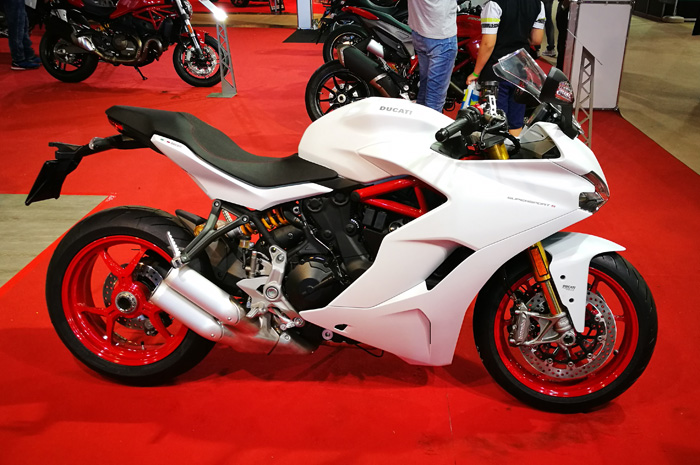 The love for two-wheelers is huge in Greece, so no wonder that the visitors stream to the fairground at radio tower when the SMF Moto Show calls. 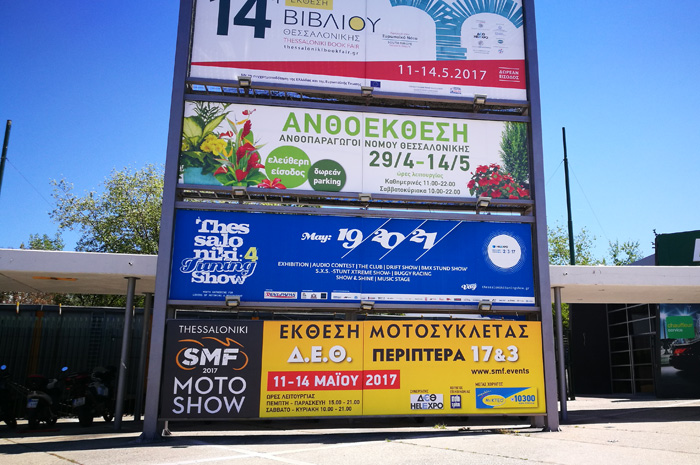 This year there was again a four-day exhibition around the world of motorcycles and scooters with the latest models of the most important suppliers in the market. 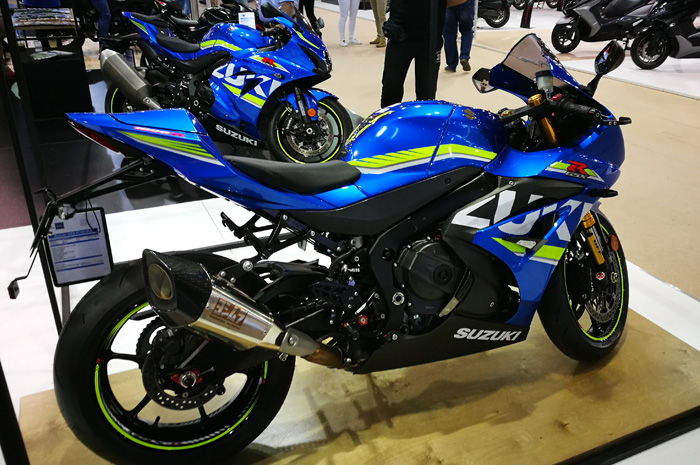 The exhibition center was already well visited in the early morning, especially since there were parallel exhibitions in the field of literature, environmental protection and recycling (we have already reported about). 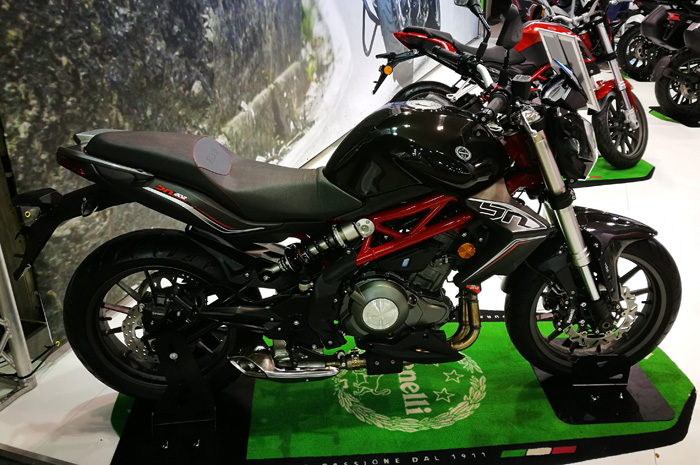 The SMF Moto Show opened its doors at 11.00 am, probably surprising for a lot of visitors, because the queues were long at the entrance to Hall 17, which, unlike the other trade fairs, was not free of charge too. 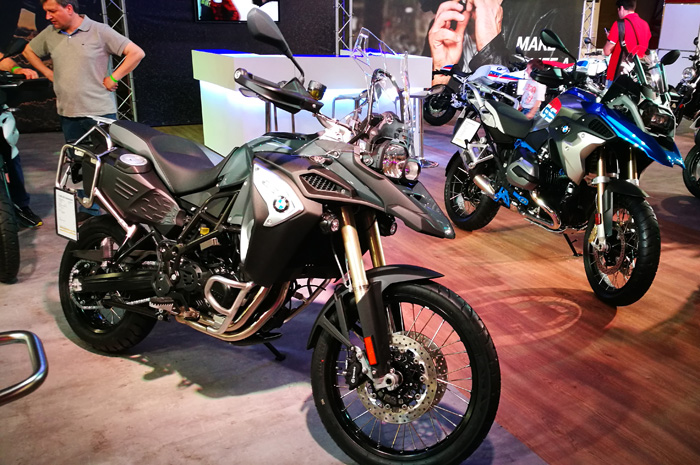 The well-known manufacturers were placed one after the other, and there were singular models, which are not so often seen in road traffic. 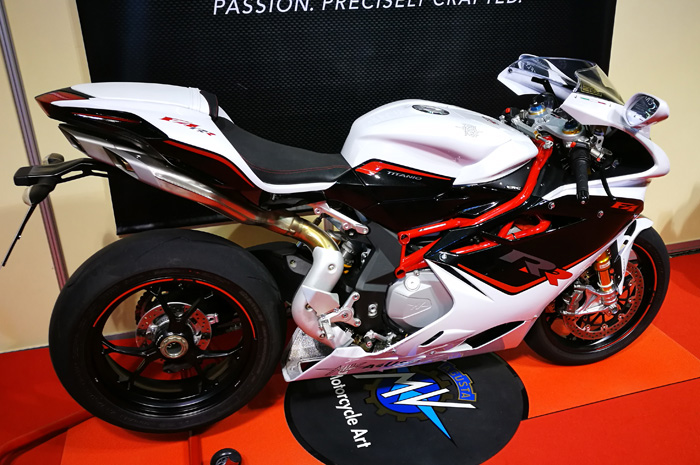 The models of MV Augusta, that well-known brand that caused a sensation in the 1970s with their famous riders Phil Read and Giacomo Agostini on the circuits of the world. 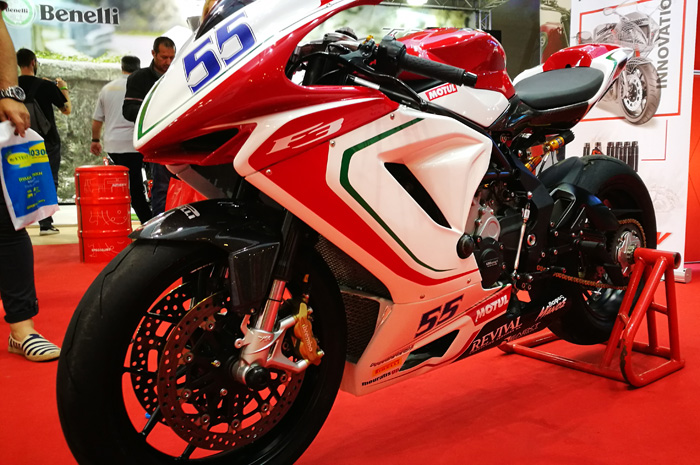 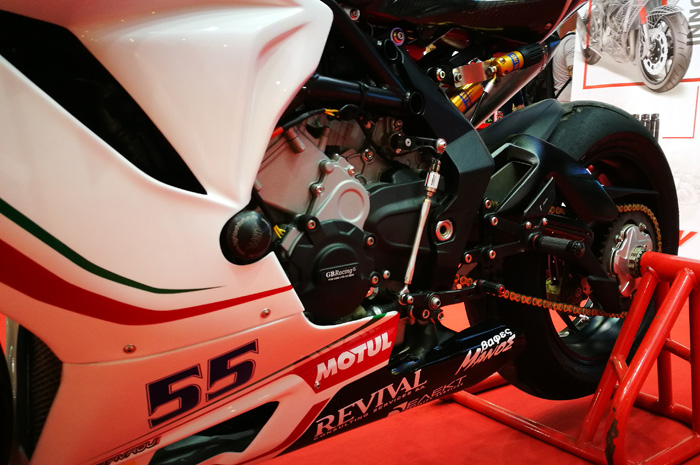 Giacomo "Ago" Agostini is considered one of the best motorcycle racing drivers in history and with its 15 world championships he is the most successful rider in the world of motorcycle championship. 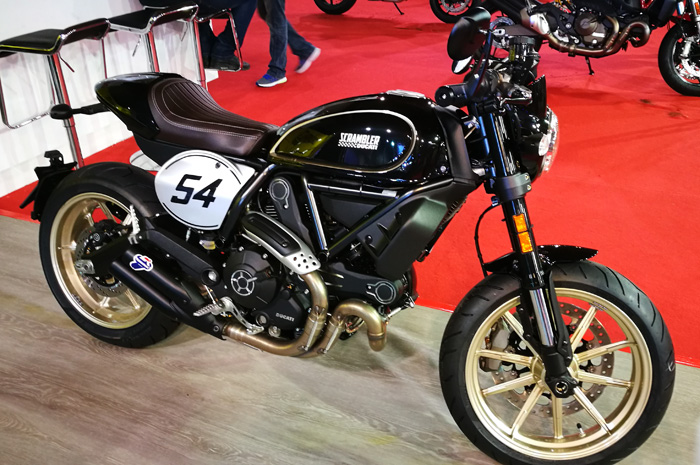 Phil Read was the first rider to win the world championship in motorcycle racing in the classes of 125 cm³, 250 cm³ and 500 cm³. In all, he won seven world titles, five on Yamaha and two on MV Agusta. 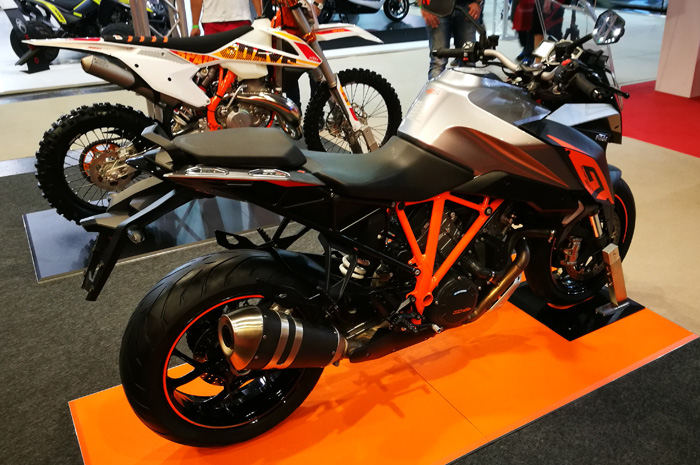 In 1927, the renowned Italian aircraft manufacturer Agusta started producing motorcycles after the death of its founder, Count Giovanni Agusta. 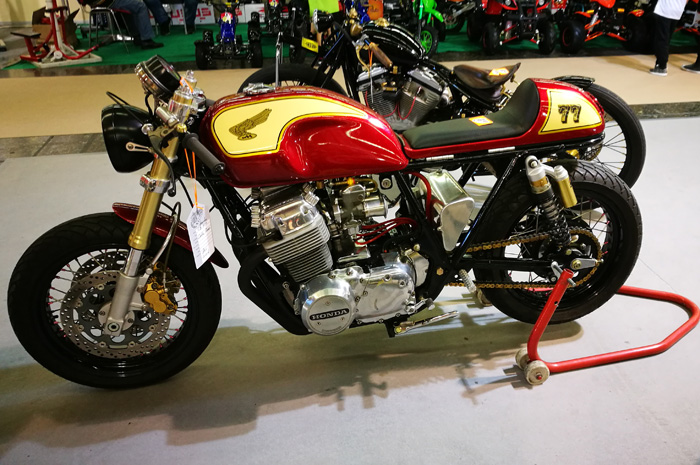 After the Second World War the motorcycle production was founded as a separate company by his son Domenico Agusta in Samarate with the name Meccanica Verghera Agusta. 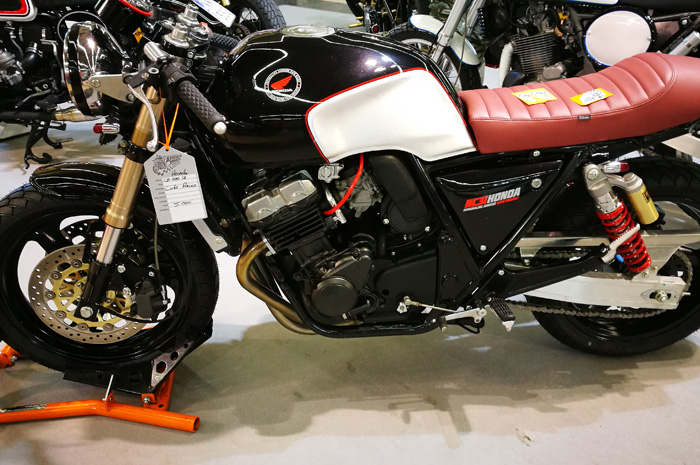 After the self-development of a new 750 cc four-cylinder engine, the Superbike MV Agusta F4 was introduced in 1997, which came in the traditional colors red and silver and, thanks to its spectacular design, was a great success. 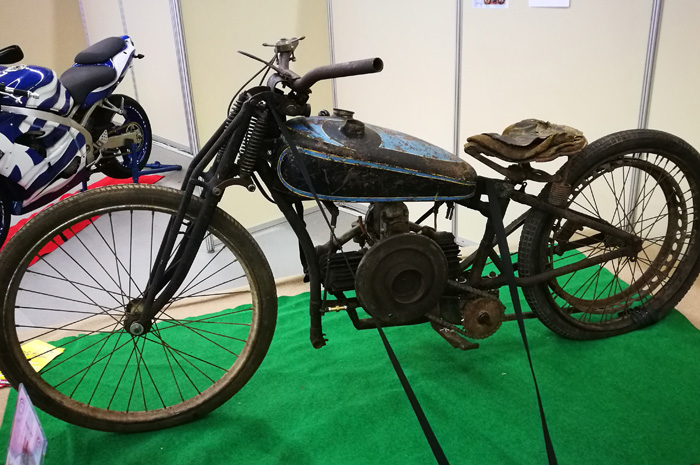 In addition to the many new models of the 2017 motorcycle presentations, there were impressive acrobatics shows and test drives of more then 40 different models, both in and around the halls in the open air. 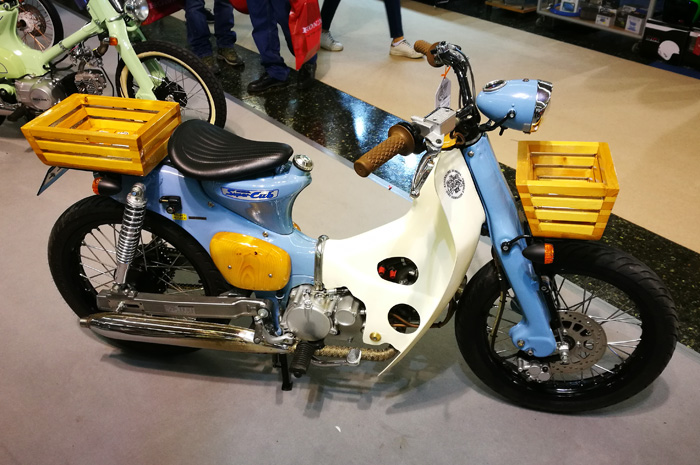 Some special prepared motorcycles were exhibited too. 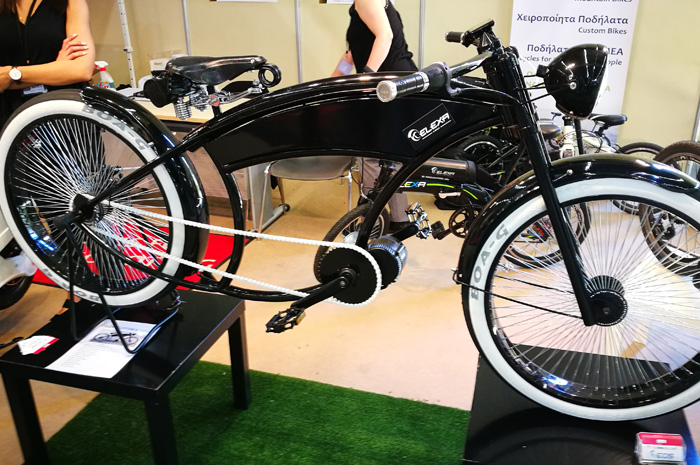