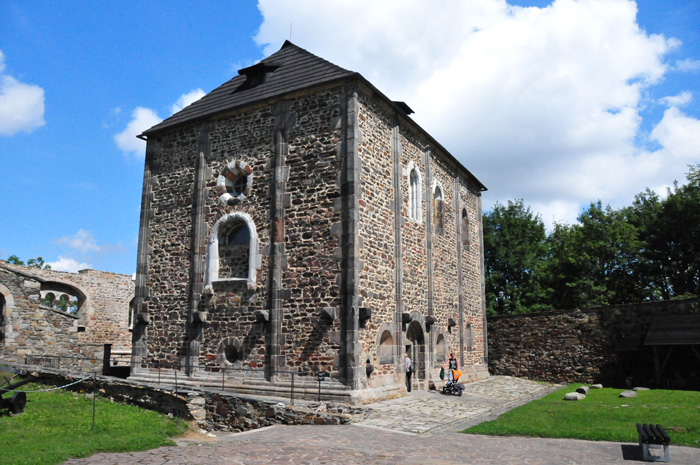 The walk up to the castle of Cheb was to create a surprise, which we had not expected at all. We were already aware that the Emperor Barbarossa had been quite active here, but not in what form. 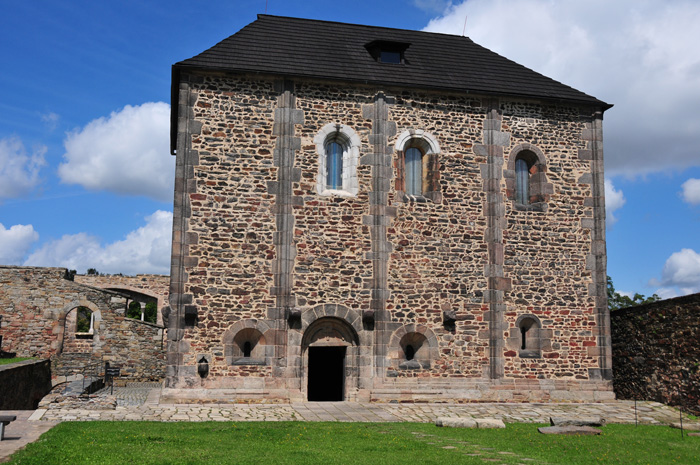 In the second half of the 12th century, the Romanesque double chapel was built between the years 1179 until 1188, which still is preserved well, along with the Black Tower and part of the eastern castle walls they are the oldest parts of the castle. 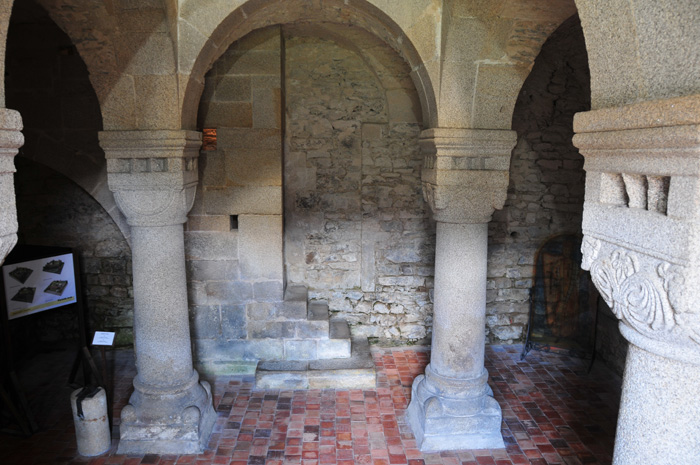 Thus, the Eger castle is regarded as the only still existing, imperial palace in the whole of the Czech Republic and has a further pearl with the completely preserved one-storey chapel of St. Erhard and St. Ursula. 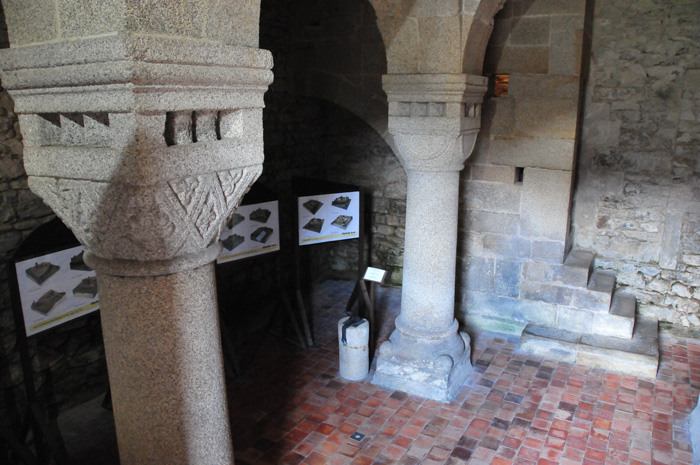 Completely surprised by their existence and their state of preservation, the chapel being built at the beginning of the 13th century under Friedrich II,  is regarded as a true treasure of Staufian Gothic times. 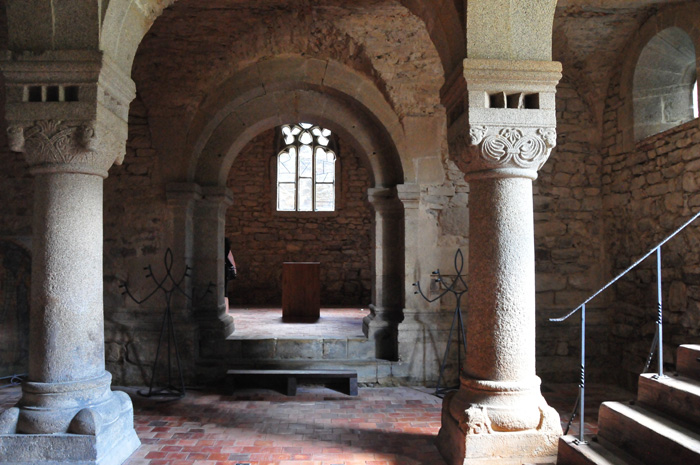 Frederick II, belonging to the aristocracy of the Staufer, was King of Sicily from 1198, from 1212 Roman-German king and from 1220 until his death Emperor of the Roman-German empire. 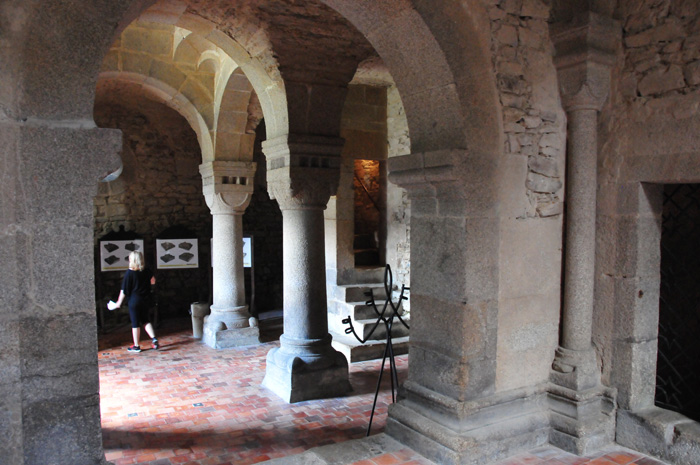 Frederick postponed a 1215 promised move as a Crusade, because of the reorganization of his Kingdom of Sicily. Because of that, Pope Gregory IX. excommunicated him in the year 1227. 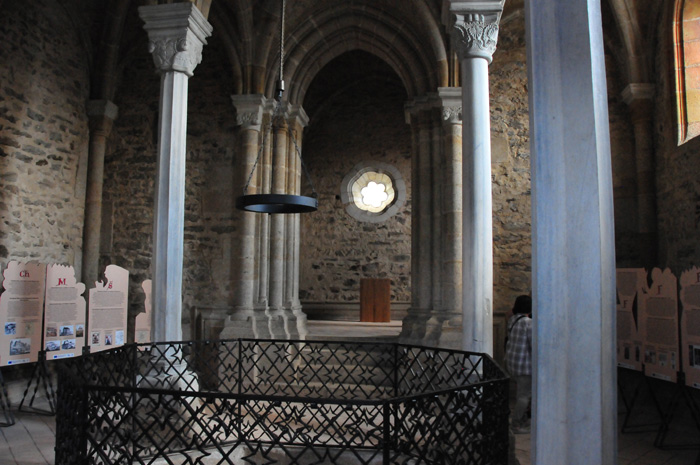 The splendidly preserved building of the one-storey chapel of St. Erhard and St. Ursula is particularly impressive because of the clear separation of the static element from carved massive stone blocks with the inserted rupture stones. 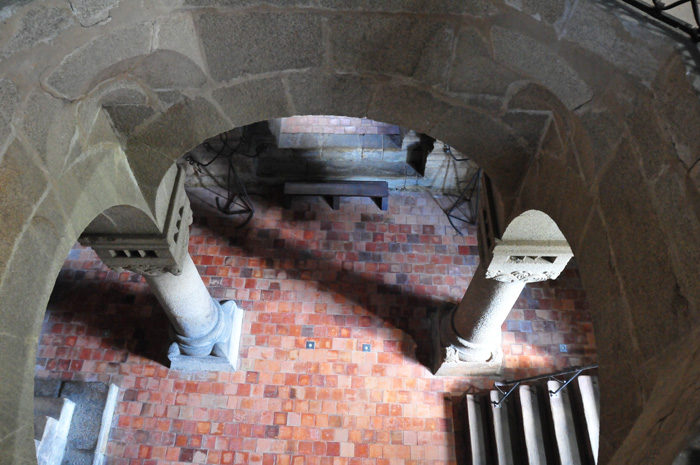 An impressive octagonal opening in the interior creates the connection between the floors. The upper floor has a cross rib arch over four polygonal columns. 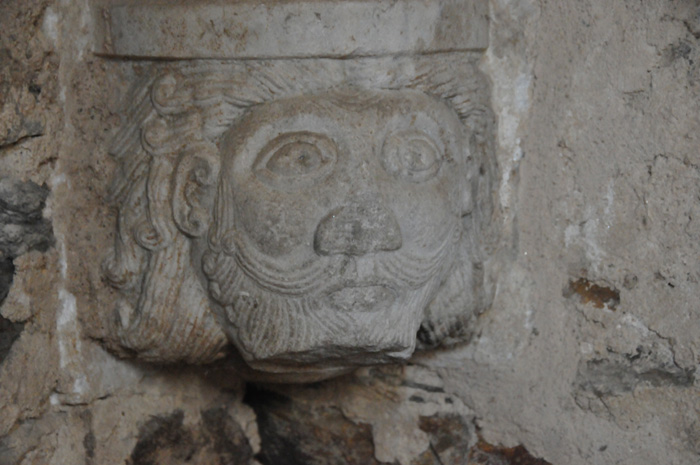 Many components are provided with architectural jewelry, which is also in surprisingly good condition. 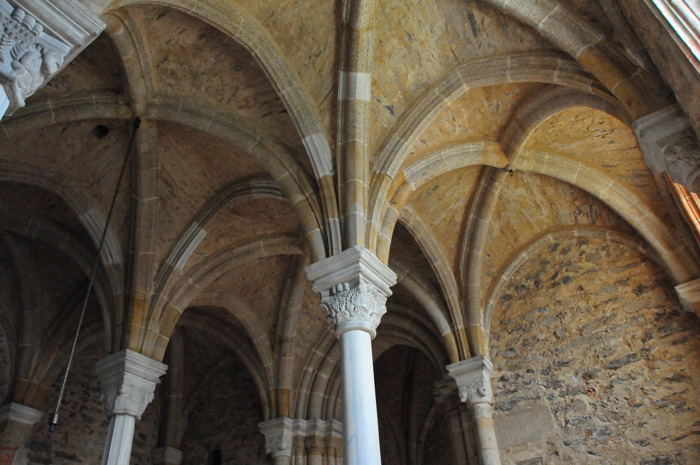 Before the entrance to the Kings Castle you will find a monument dedicated to the Staufer. It was unveiled on 12th of  July 2013, the 800th anniversary of the gold bull of Eger. 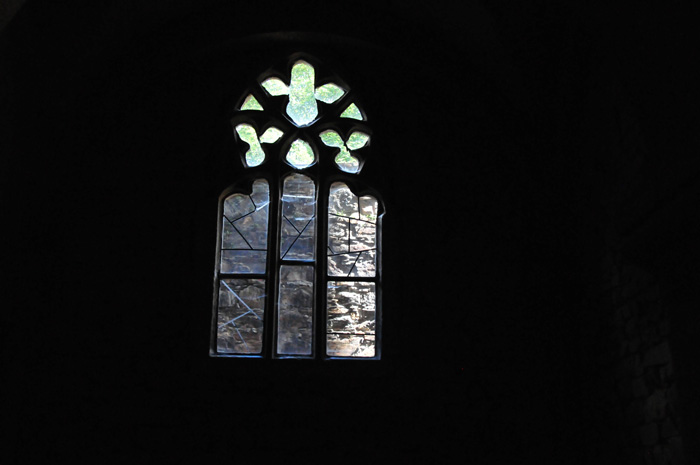