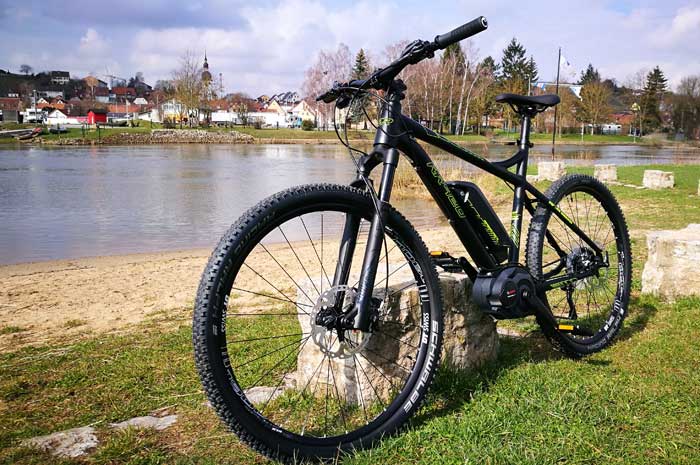 After initially unspectacular handover due to the time constraints with regard to important dates at Lake Ohrid, the handover of the fully assembled and tested mountain bike by the market leader Würzburg took place on Saturday evening. 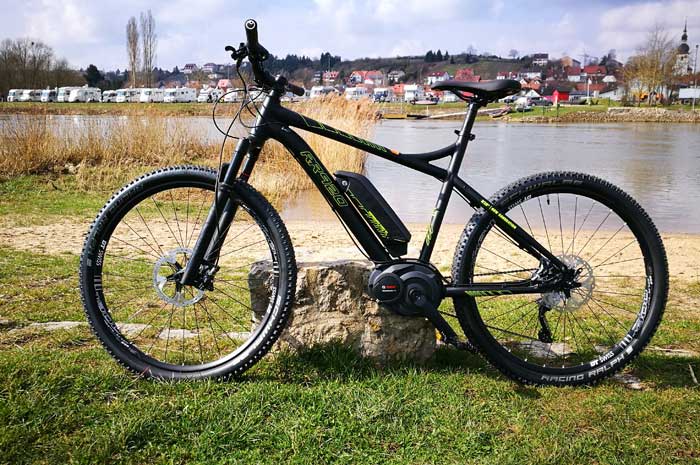 So there was still time for a first introductory trip on the Mouuntainbike along the Main river on the following Sunday morning, whose exact type designation E-MTB 27.5 RR920 Performance CX500 Wh, promised a lot of driving pleasure already, because the term performance appears in the naming of the bike. 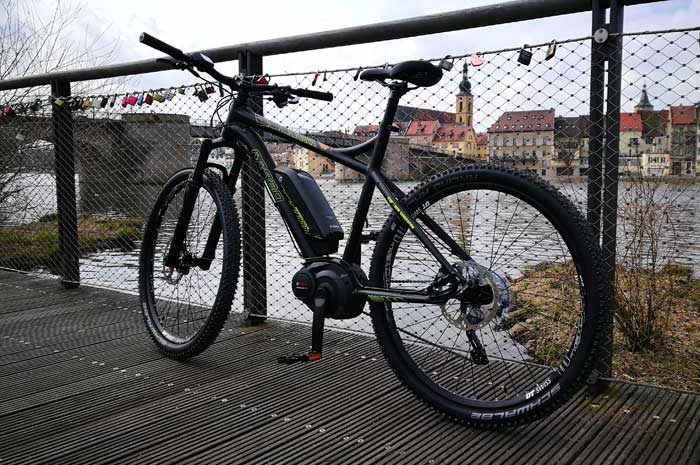 And indeed: A kick on the pedal, and the power is impressive: The Performance Line CX Drive Unit is the perfect drive for ambitious e-bikers. The supporting propulsion is really remarkable, depending on the selected driving position and the own pedal lever. 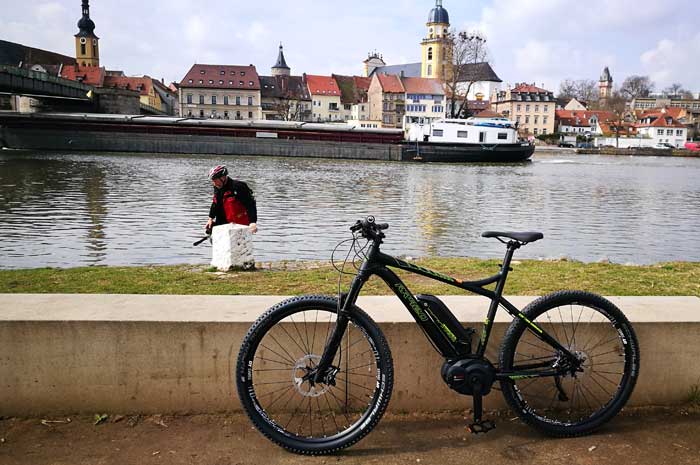 The bike can be moved like a conventional mountain bike, the ultra light aluminum frame provides handiness, despite the motor drive from Bosch, which actually operates like supportive only. 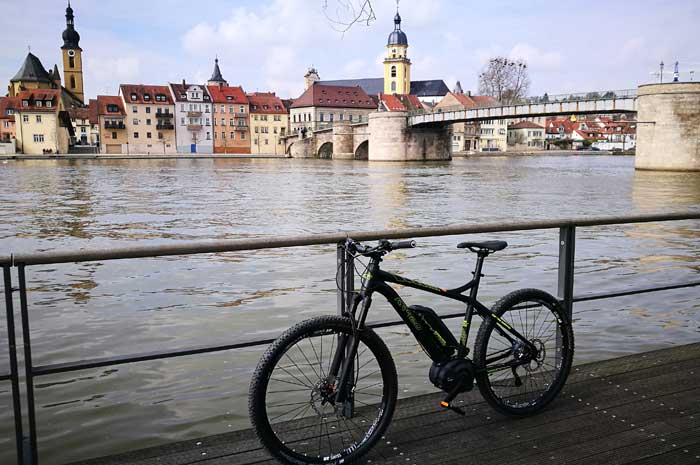 Its own pedal force determines the propulsion, the engine provides support under high load, such as uphill. Substituting your own propulsion, no electrical support is available. 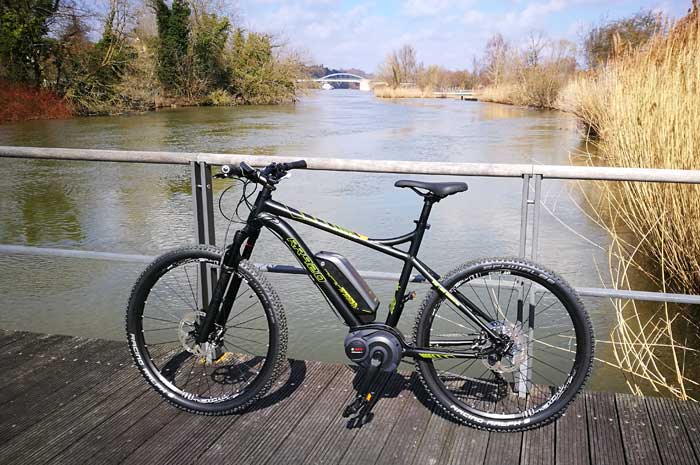 Interesting also, that the electric propulsion completely shuts off  from a speed of 25 km / h. This is initially sufficient for motor drive, further findings then follow in use, initially on the mountain bike routes in the Galicica National Park. 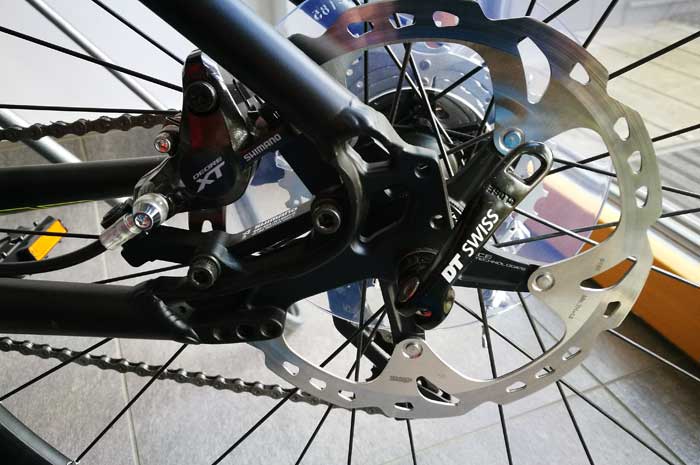 The disc brakes can be precisely dosed so that the feeling of safety remains constant. Also, steering wheel and saddle, first getting used to, then show their quality. German Quality. Combined with SHIMANO's 10-speed Deore XT rear derailleur, it's the sportiest and most powerful combination of Decathlon. 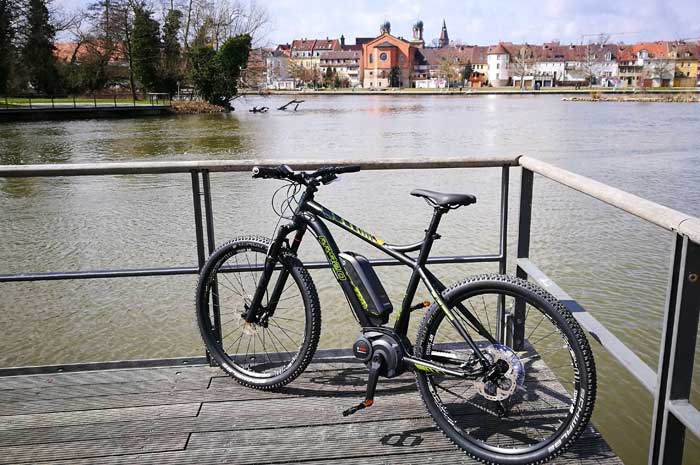 The E-MTB of the RR series with BOSCH drive are produced by a well-known German e-bike manufacturer exclusively for DECATHLON Germany. E-MTB with 250 Watt (75Nm) strong BOSCH Performance Line CX Drive Unit and 500Wh battery. Soon another report will be published.