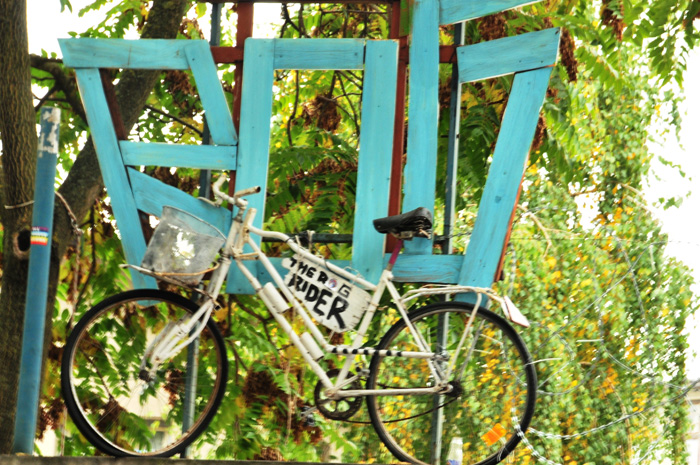 The Avtonomni kulturni center Metelkova mesto is an autonomous center for politics and culture in the center of the Slovenian capital Ljubljana, which is well known all over the world (we have already reported). 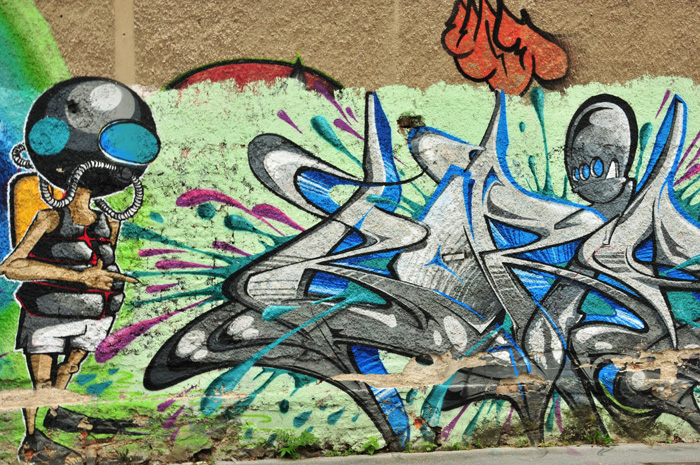 Coming from the Camperstop Princeplatz at Visnja Gora, we went on the way, always off the main roads into the center of Ljubljana. 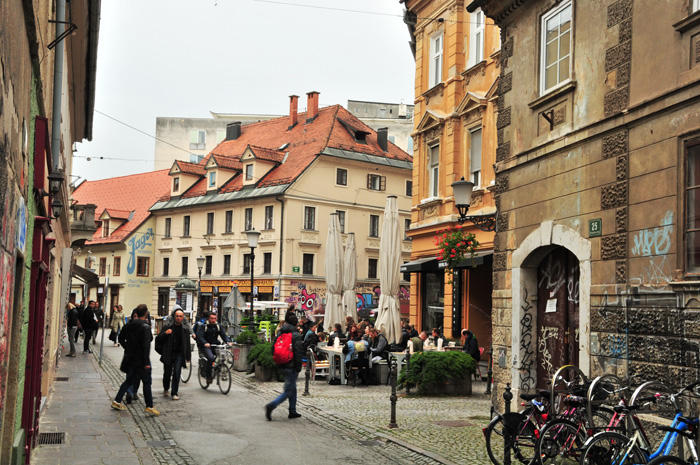 The bicycle traffic in the city had become so strong, especially during the summer, that it had to be regulated by traffic planning. So there are still bicycle bans on some important roads. 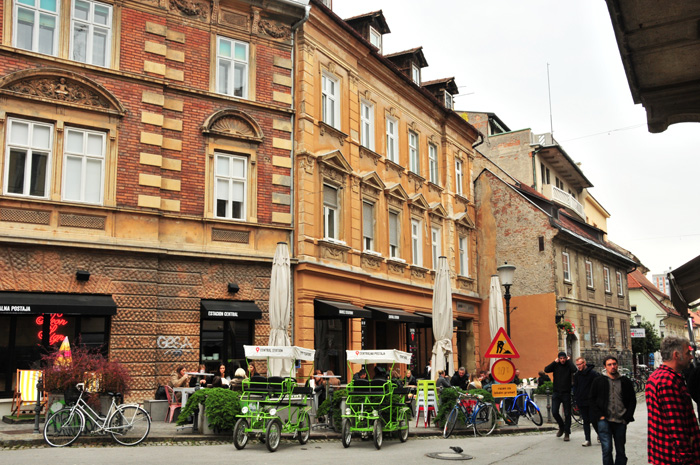 In 2012 BicikeLJ bicycle rental system (colloquial expression for bicycle + LJ) was introduced. With the help of the city map Urbana registered users can take one of the bikes, which are free of charge each new journey up to max. 60 minutes. 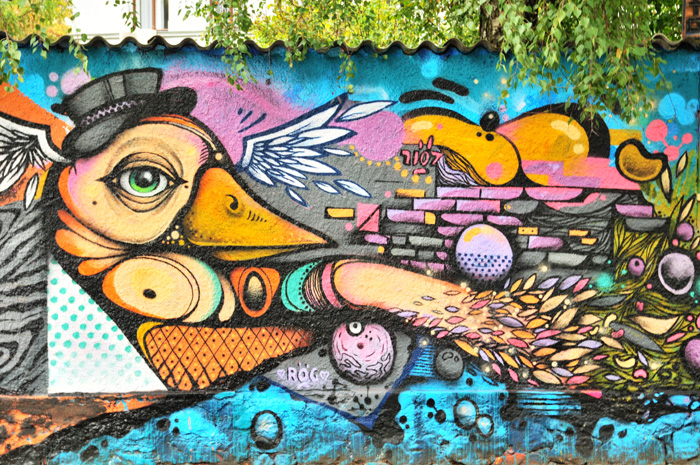 Since 2013, numerous streets where cycling has been forbidden before, among other roads a part of Slovenska cesta, are open for biking now, one of the most important business streets in the center of the city, which is now closed for individual car travel and can only be reached by bus or bicycles. 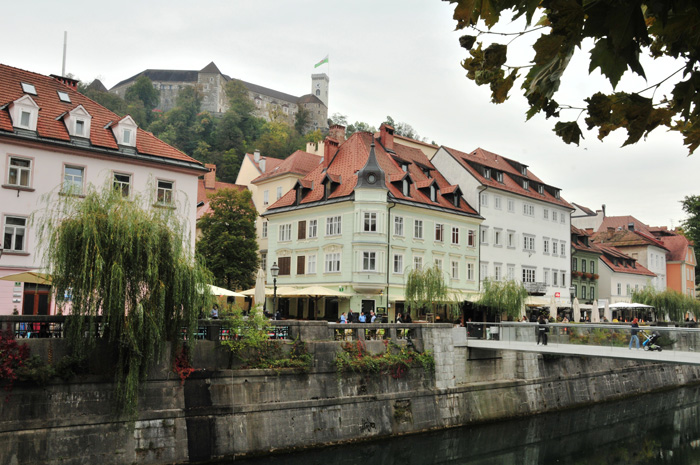 In 2015, Ljubljana was classified as a bicycle-friendly city by the traffic planning company Copenhagenize Design Company for the first time. 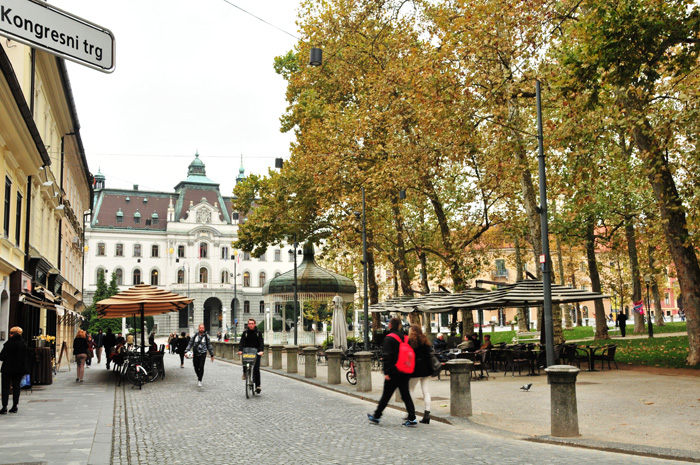 Metelkova is located in the immediate vicinity of the station on a site of the former Yugoslav army, which was stationed there in a barracks complex. 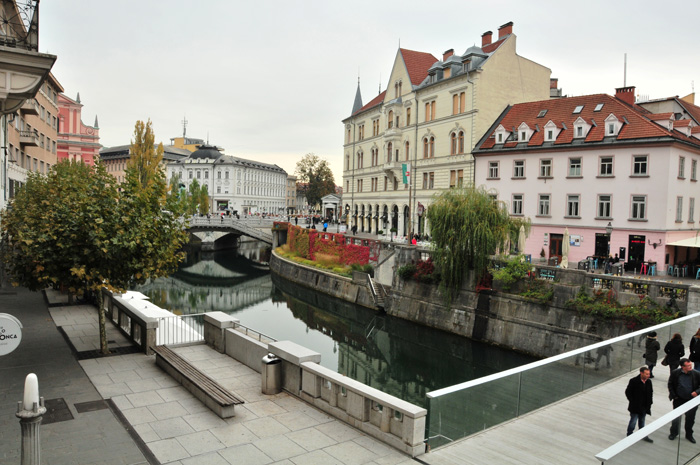 After the Slovenian War of Independence and the subsequent withdrawal of the army, the area became a kind of free zone in 1993, an area occupied by artists, musicians, gallery owners, organizers and social workers. 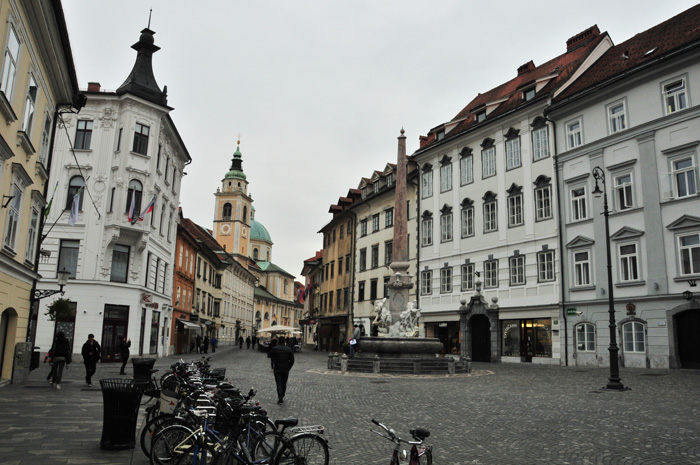 After the 1991 law, the site should be converted into an autopark zone. As a consequence, and as a result of the beginning of the break-off, the buildings, which had already been badly affected, were occupied on September 10, 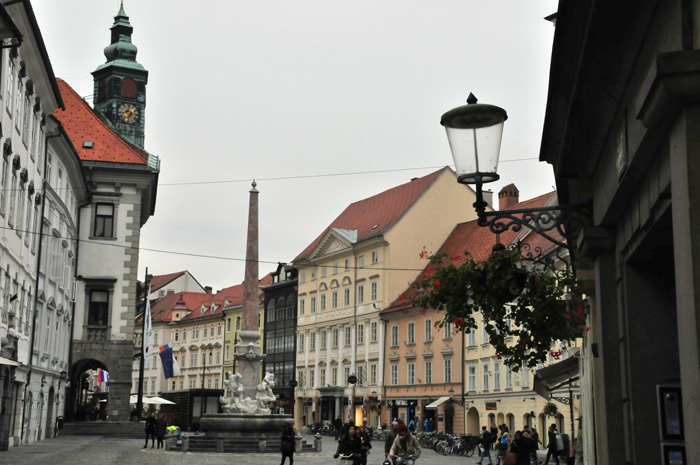 In the Metelkova there are regular events and a wide range of projects, an art gallery, a hostel, bars, studios, room for designers as well as offices for cultural planning and organization. 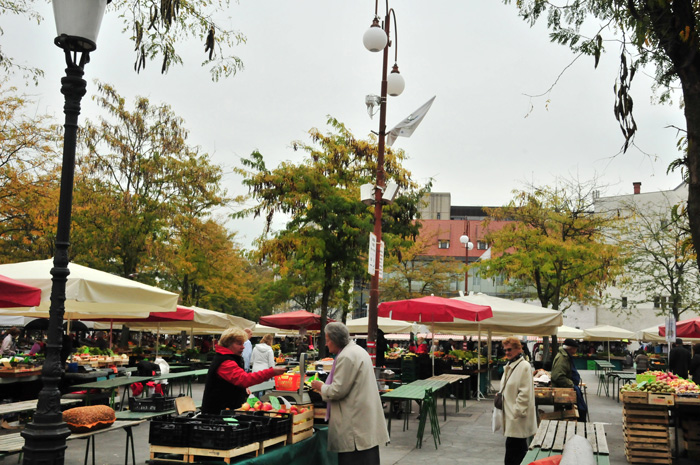 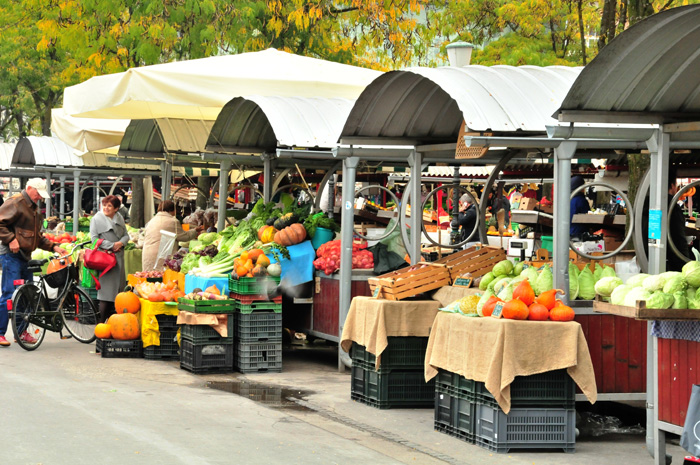 With the rise of LGBT and anti-racist activities and corresponding projects, which were located and supported in Metelkova, it had become the target of Nazi skinheads in 1994. 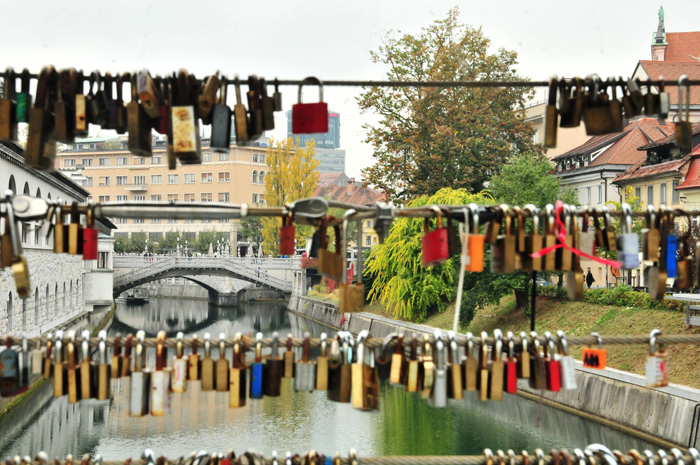