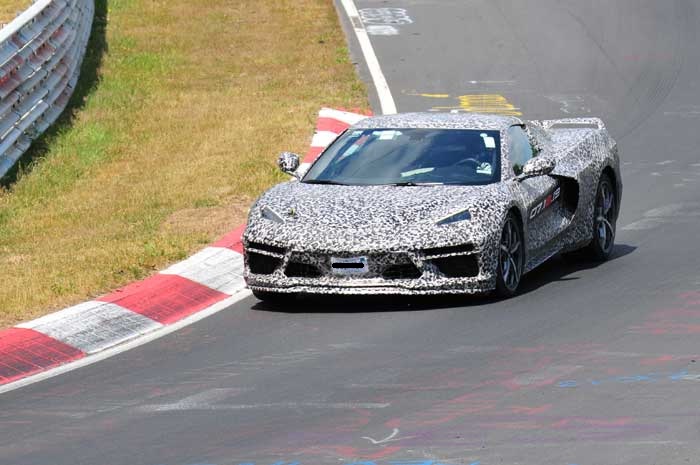 The naming goes back to Goethe's ballad Erlkönig, with the verse "Who rides through night and wind that late? It is the father with his child "begins and was rewritten by some journalists in the early 1950s. 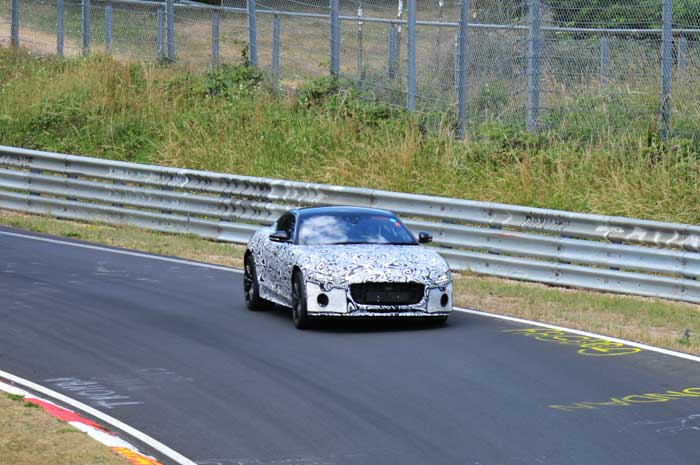 For the first time in connection with prototypes of various vehicle manufacturers, the term was used by the two motor journalists Heinz-Ulrich Wieselmann, editor-in-chief of the automobile magazine auto motor und sport, and Werner Oswald, from the beginning of 1950 until the end of 1957 the second man in the editorial board. 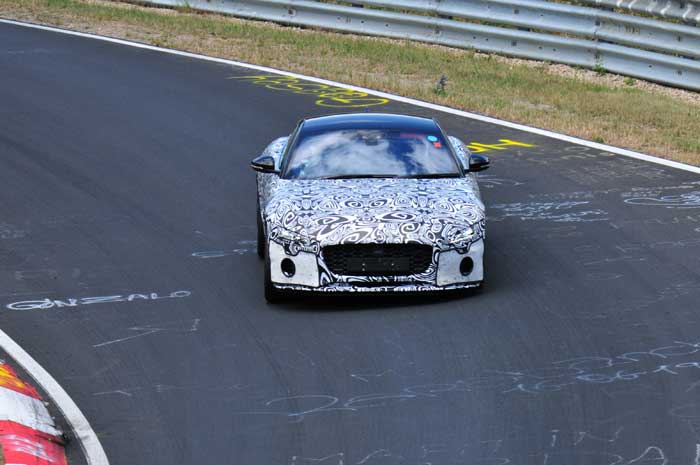 "These ridiculously harmless pictures by today's standards were regarded as an unprecedented provocation of the automobile industry at that time. 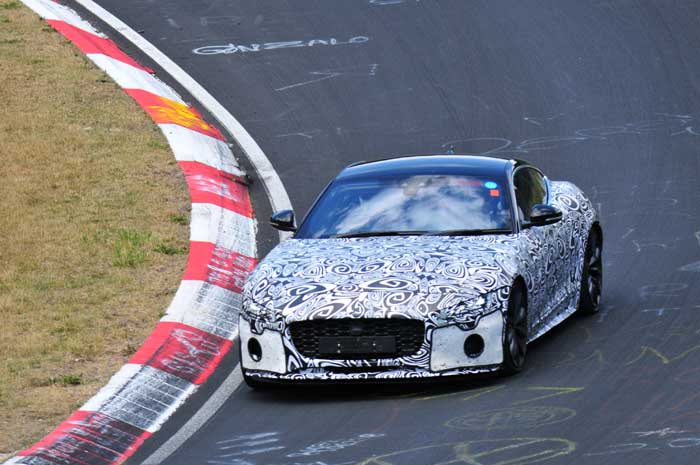 That's why we had previously thought for weeks, maybe months, whether and in what form we could afford the footage of these amateur photos. 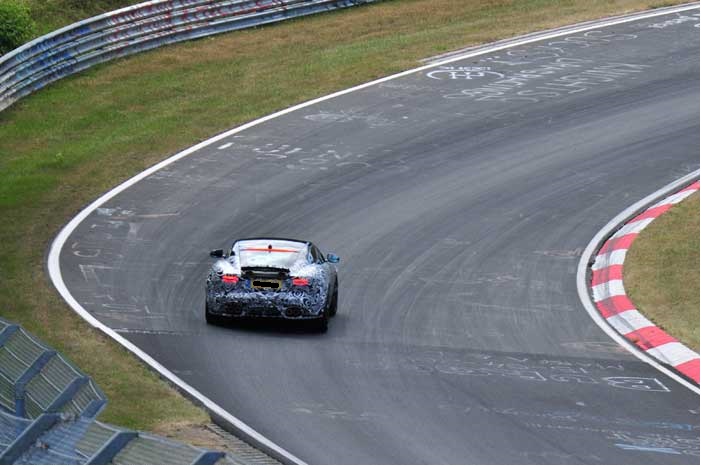 Editor-in-chief Wieselmann finally came up with the idea of ​​sweetening the bitter pill for the affected industrial companies with gracious accompanying texts. 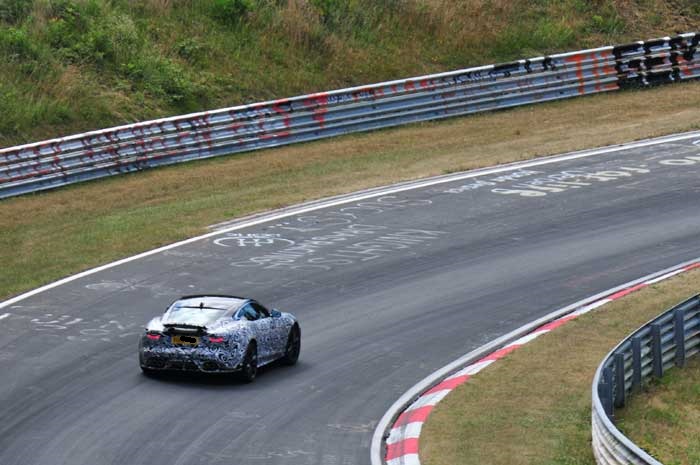 In this sense he rhymed a beautiful Sunday for the first few pictures ever a small eight-line poem in the style of the Erlkönig poem. 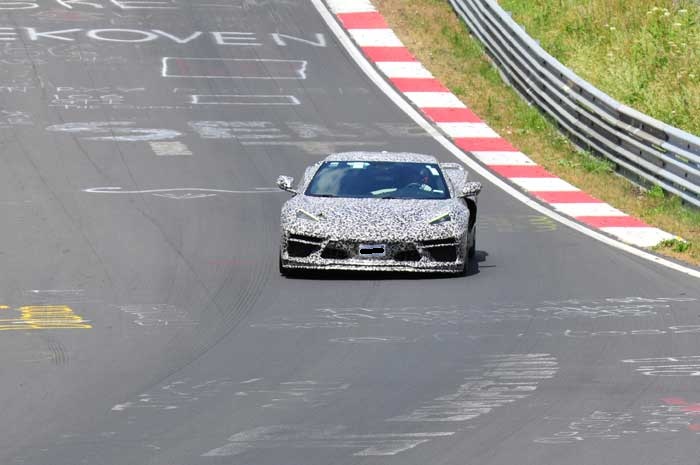 He put it on the table Monday morning with the order to prepare a sequence for the next issues and to give it a consistent title. 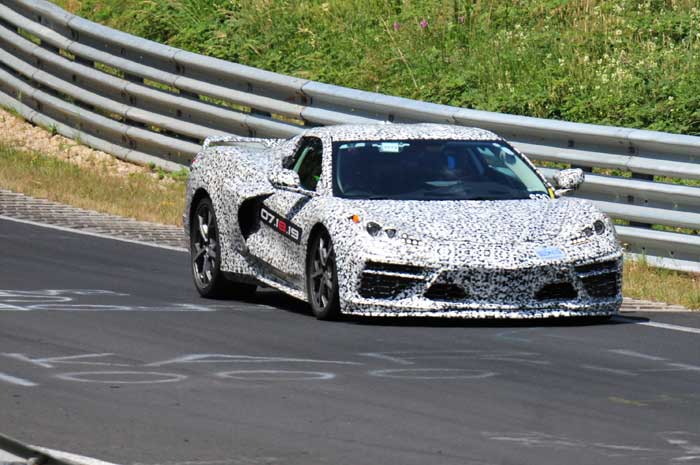 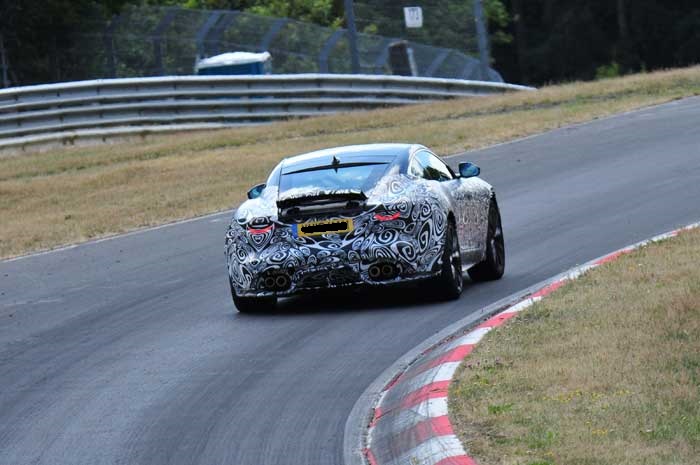 From then on, in auto motor und sport, I consistently described every prototype, no matter which origin, as Erlkönig, and so the word became known and soon became a common expression. " 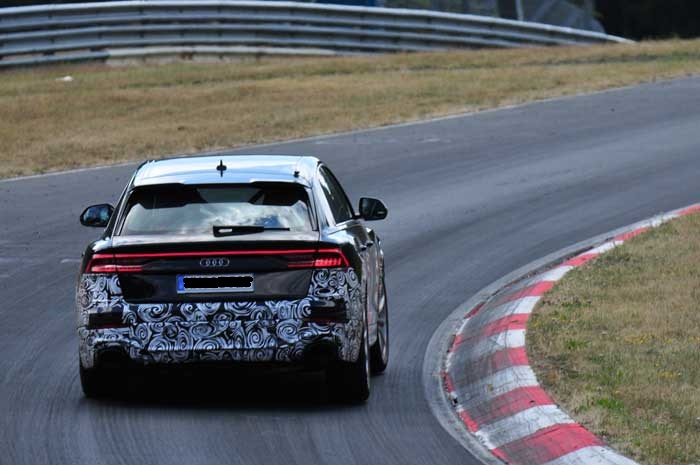 Who is driving so fast through rain and wind?
Is it a road cruiser over there,
the only left behind in the scope
or even Daimler's youngest child?
- Werner Oswald - 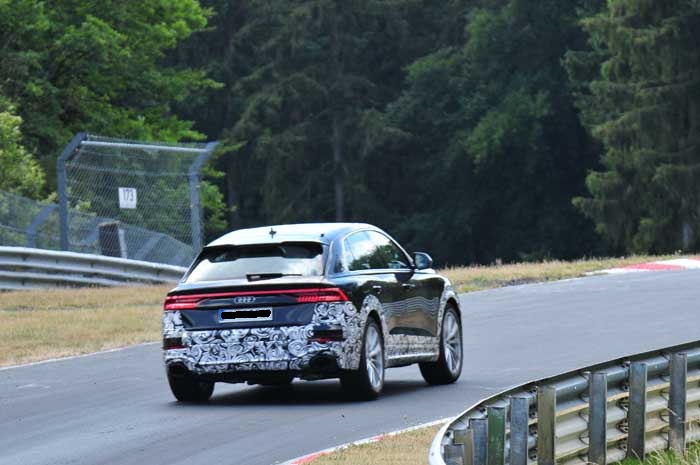