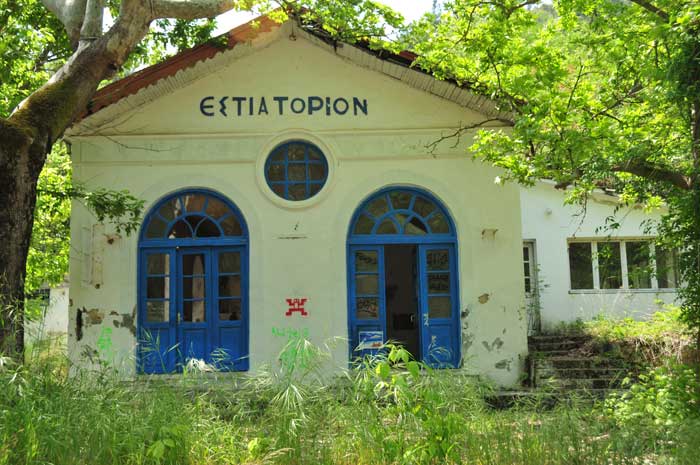 A squat is the possession (temporary or complete) of a foreign, empty, but mostly disintegrated abandoned building or plant and its use as a living space or as a functional room. 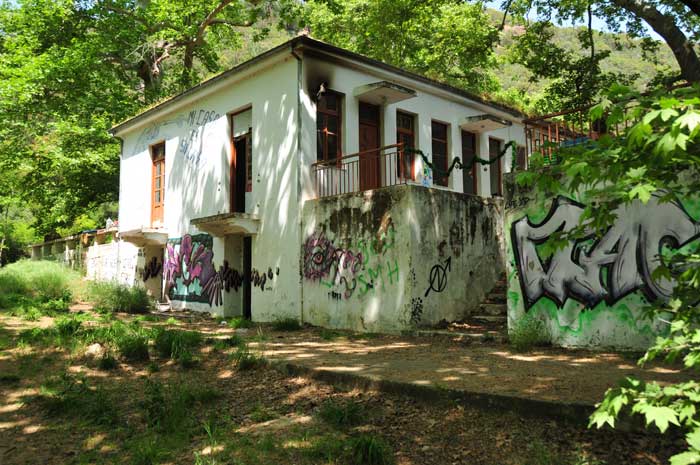 In most cases, the occupation takes place against the will or without consideration of the will of the owner, whether private property or municipal owner. The resulting breach of law is deliberately accepted by the squatters. 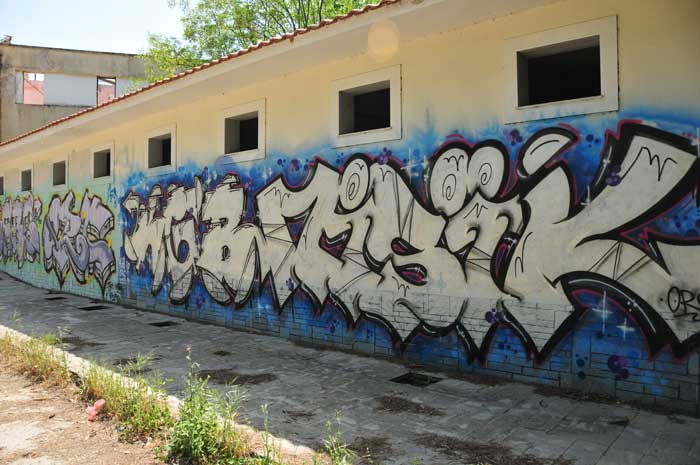 There are often cases of tolerated house occupations, especially when it comes to very dilapidated buildings. Because there is another law too: property obligates. 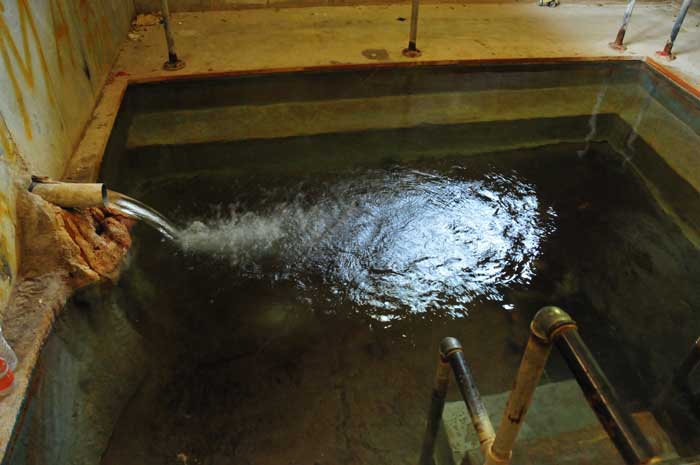 Especially in the 1970s and 1980s squatting was often tolerated for more than a decade. Cooperative behavior of squatters in some cases favored such toleration by the respective owners. 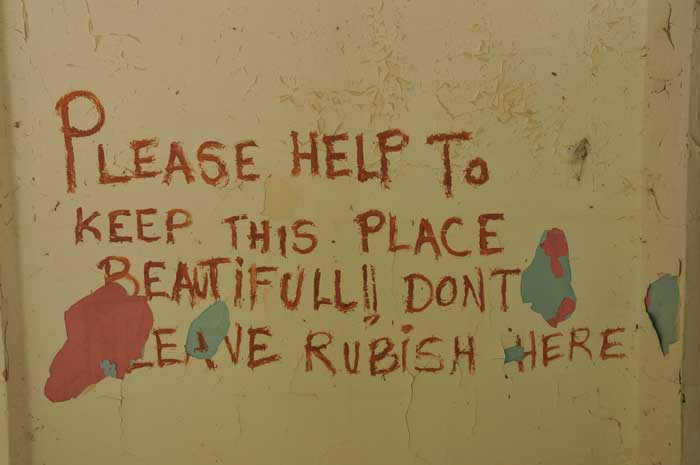 A well-known example of such a militant pressure was the Hafenstraße in Hamburg. Cities and municipalities also had a certain self-interest: young people and young adults, who would otherwise have been homeless, had a "roof over their heads" as squatters. 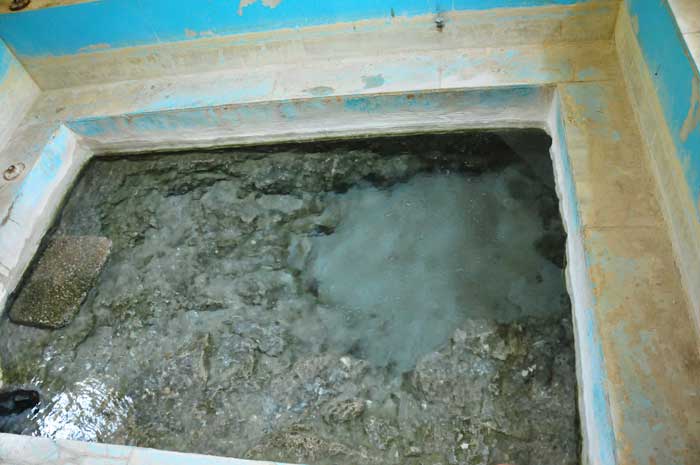 The situation is similar at the hot springs of Eleftheres. As motives for the occupation squatters often state that housing is lacking or simply no longer affordable. Often the reason given is the stopping of the further decay of structures, it is in the eye of the beholder to draw his own insights and conclusion. 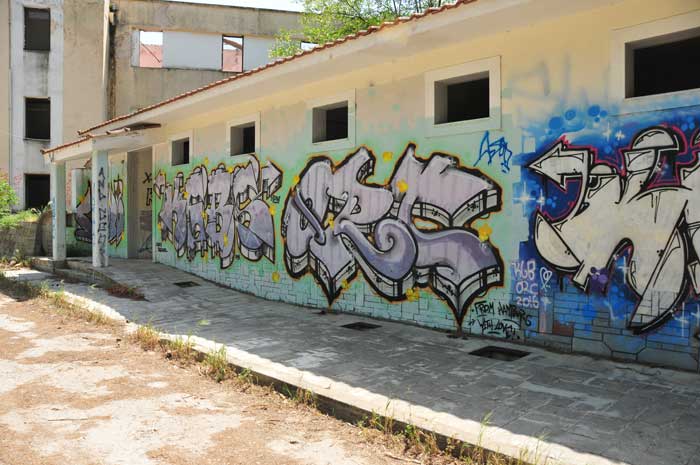 For us it was frightening to explore the multitude of buildings that were abandoned to decay at the springs near Kavala, which in some cases could be restored with very little resources, so that they would be habitable. 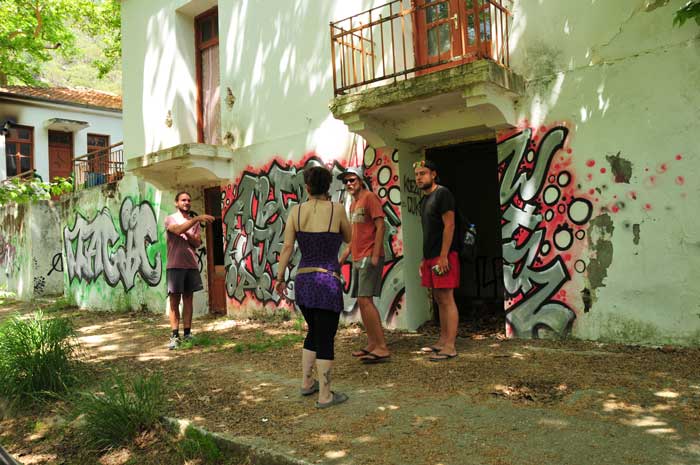 Whether it is for migrants, about being reported almost daily in the press, or even homeless, students or other people with low income. However, in many cities, the housing for locals has often become so expensive that renting is no longer possible. 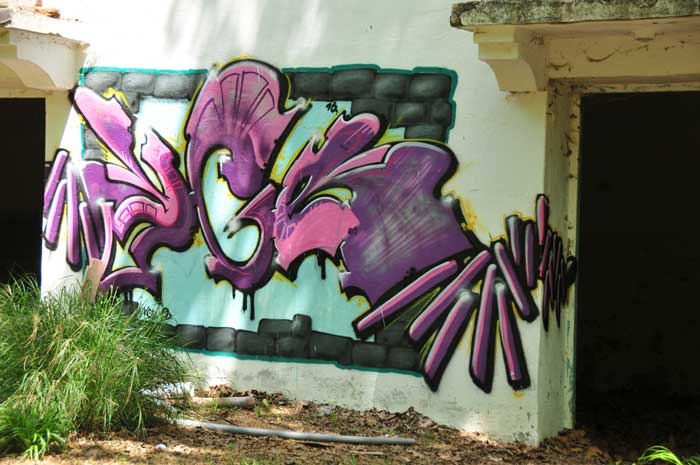 After our inquiries, the local squatters were also drawn here because of the high costs in the cities on the one hand and the stop of decay on the other. 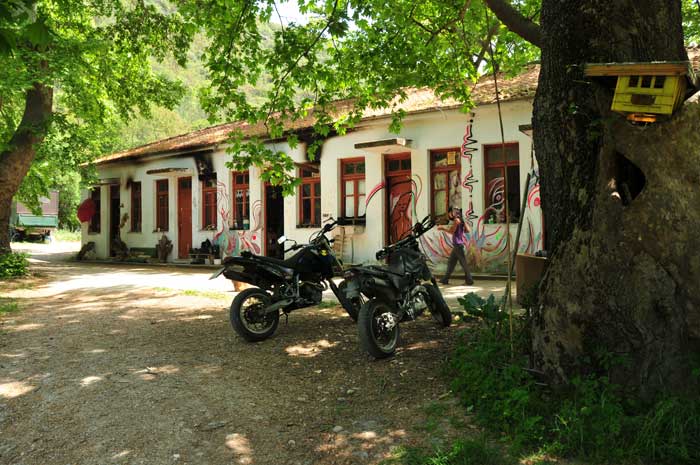 Building speculators, investors who expect high profits, contribute not insignificantly to this situation, but they are often just interested in decay, to bring the demolition and thus possible new buildings become more profitable. 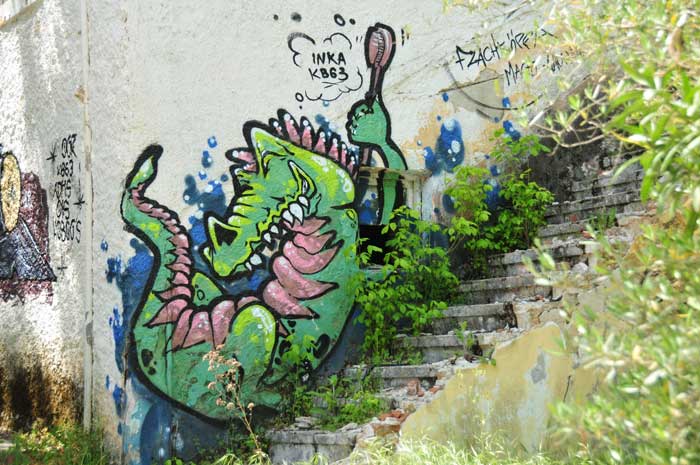