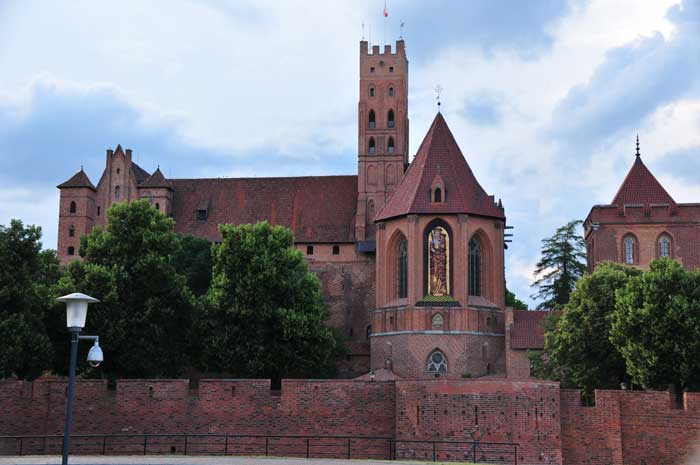 The castle in Malbork is the largest Gothic castle in the world, a masterpiece of defense and residential architecture of the late Middle Ages. Built at the end of the 13th century, it became a basic element of the Crusader fortress system in Prussia. 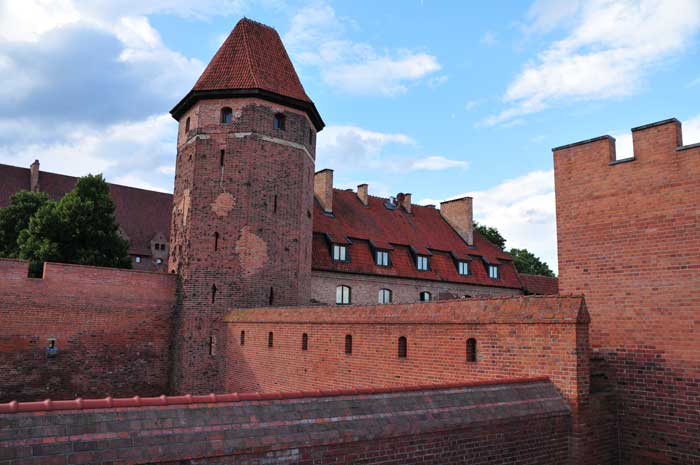 In 1309 it became the seat of the Grand Masters. Extensively expanded, it was given the form of a three-part defense complex in the 14th century. 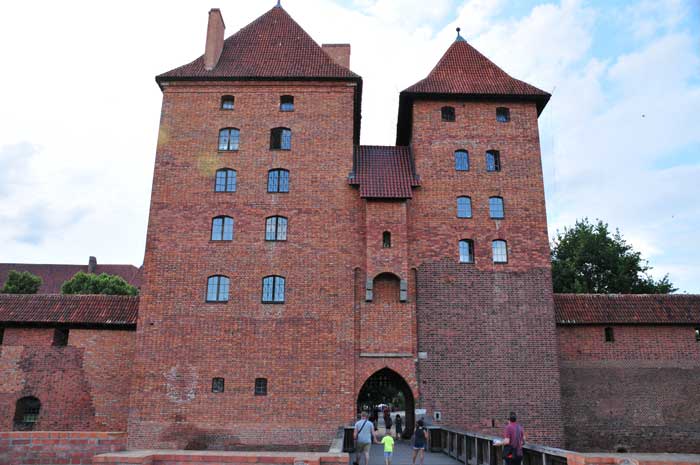 As the center of the State of the Order of the Brothers of the German Hospital of Saint Mary in Jerusalem, the castle has developed into an important diplomatic, military, economic and religious center. 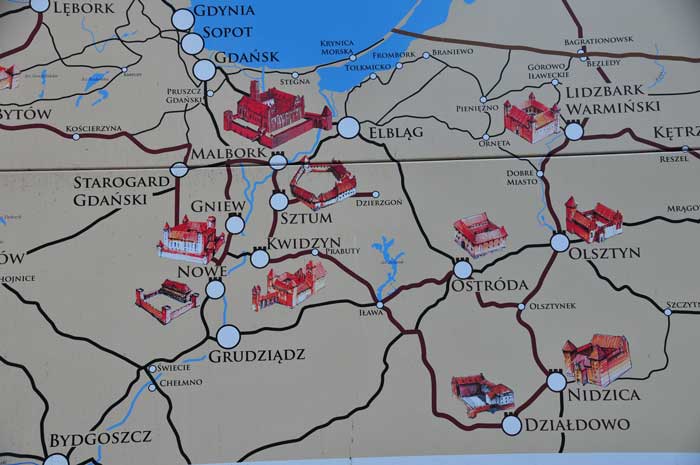 In 1410 - after the defeat of the crusader armies near Tannenberg - the castle remained in the hands of the order. 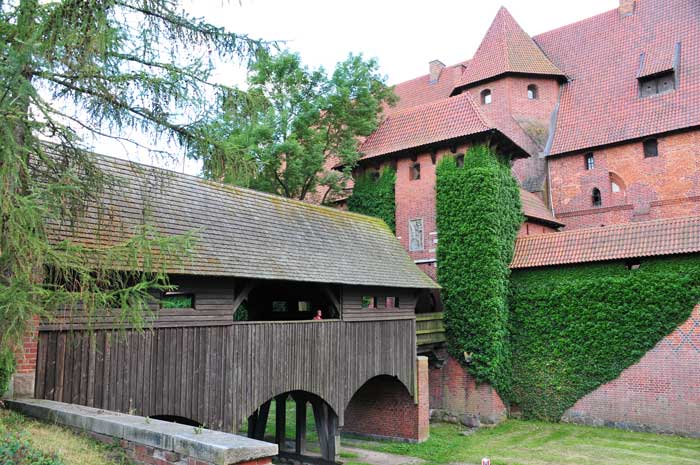 The increasing political and economic crisis and the outbreak of the 13-year war led to the takeover of the fortress on the Nogat River from the hands of the Crusaders by King Casimir IV. Andrew the Jagiellonian. 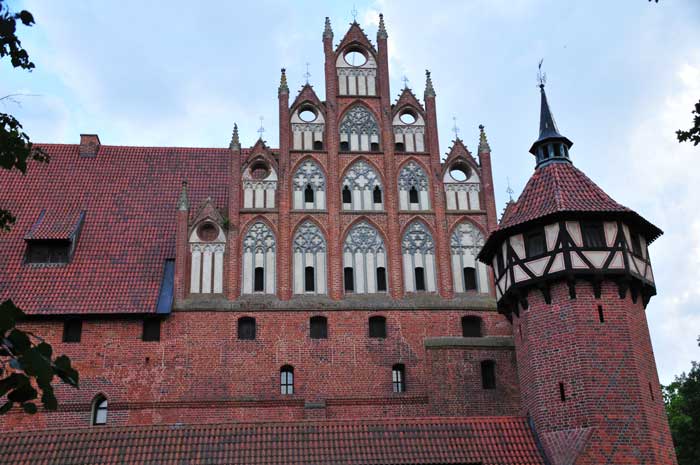 Since then, the castle has served as the temporary residence of the Polish rulers, as a military base and seat of the district administrators for over 300 years. 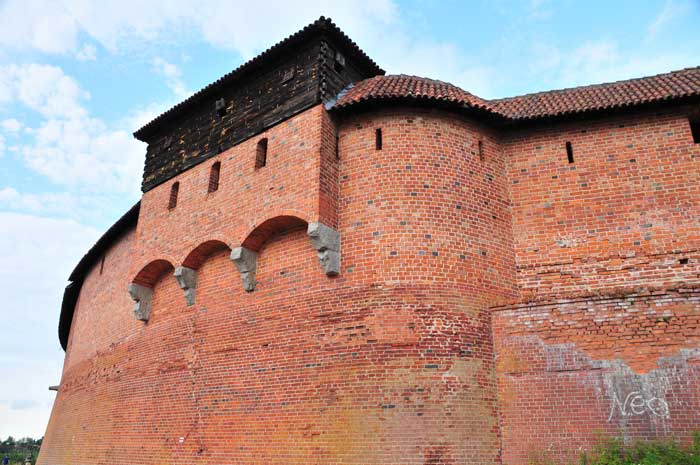 After the first partition of Poland, the castle was on the territory of Prussia. 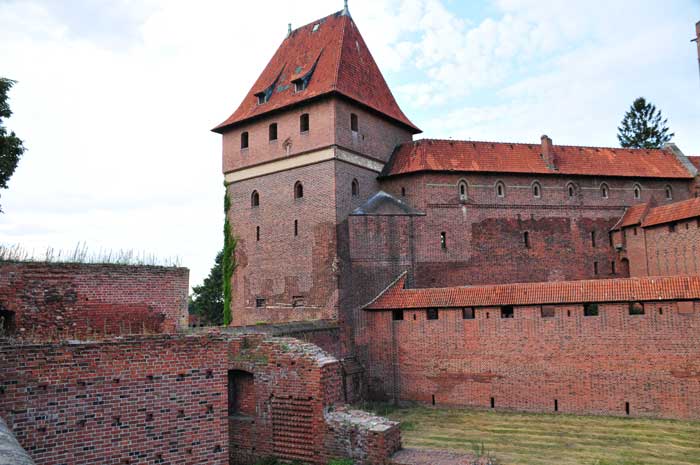 It was then converted into barracks and warehouses. 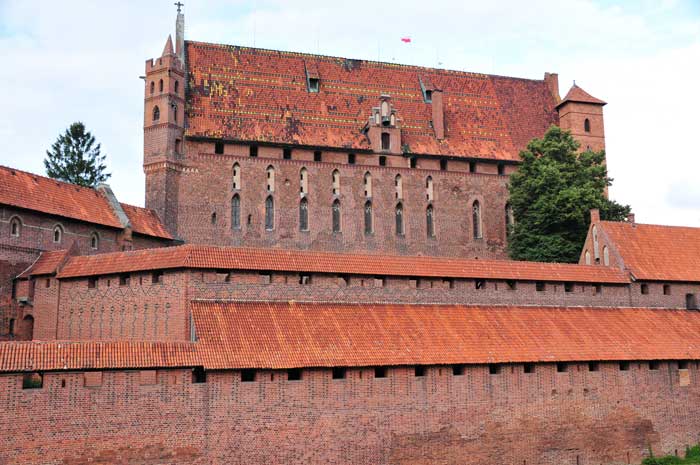 Badly devastated, it has regained its Gothic shape thanks to major refurbishments in the 19th and 20th centuries. 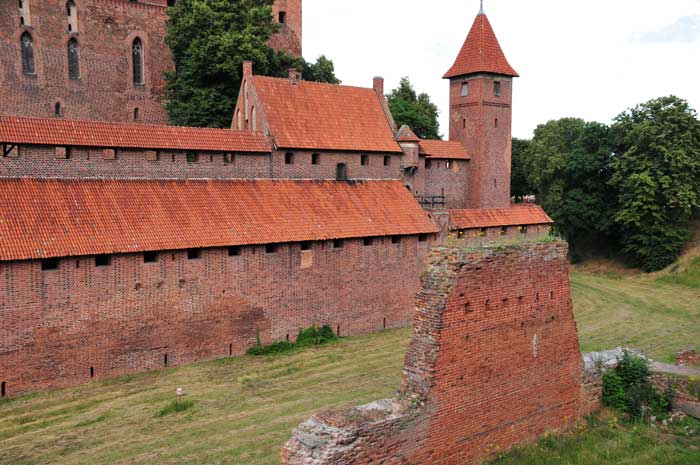 In 1945 the castle was badly damaged by acts of war. 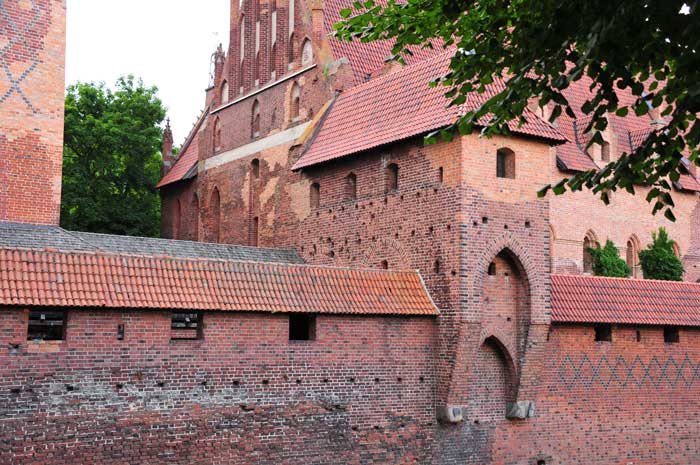 After years of reconstruction, it has been managed by the Malbork Castle Museum since 1961. 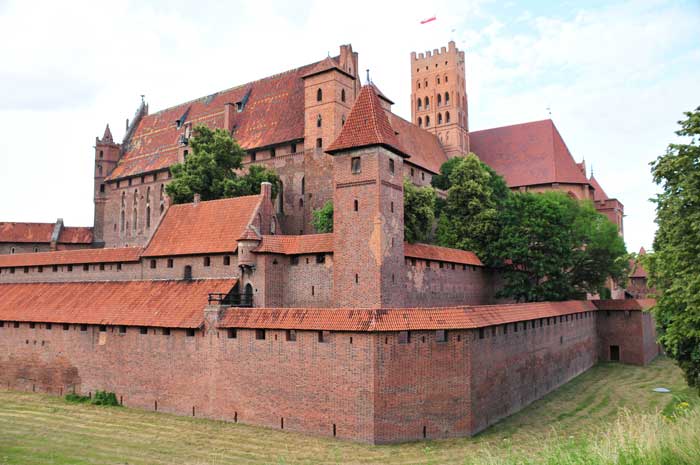 One of the most valuable collections is the collection of handicrafts, architecture and history. 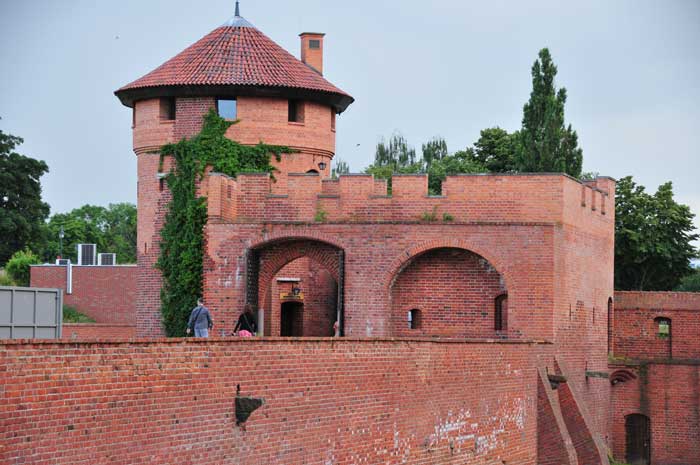 In 1997 the castle complex in Malbork was included in the prestigious list of UNESCO World Heritage Sites. It is visited annually by around 1 million guests from all over the world.