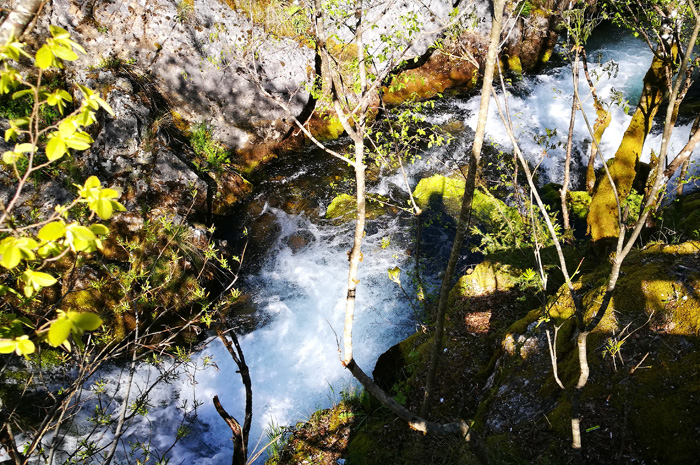 In the course of our part-wise-guided camper tour we have now arrived at Camping Rino in Struga better in Kalista at the Ohrid Lake after a few days of adventure in Tirana. 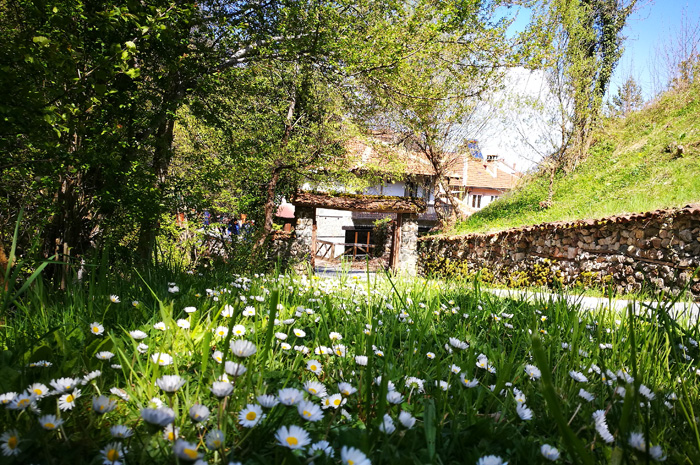 In spite of the snow-capped mountains in the area, the sun is showing up all day long, so we decide to take a bicycle tour to Struga, to explore the drizzle of the Ohrid lake water into the Black Drin river and continued with a small town tour through the village. 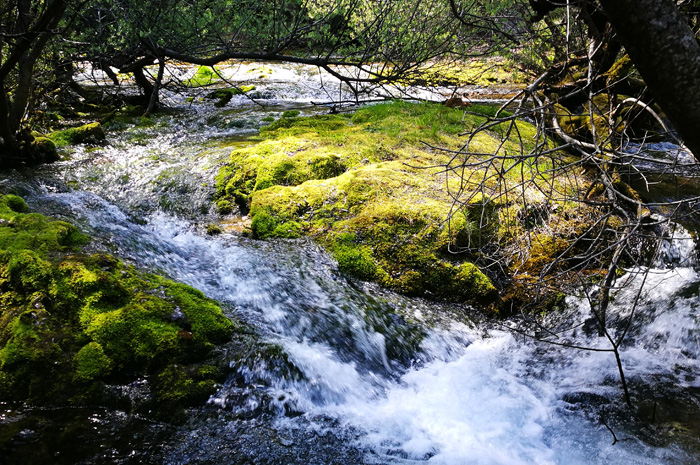 After a short coffee break, the decision is made to go to the karst springs and waterfalls in Vevcani, a small mountain village about 12 kilometers outside Kalishta (Camping Rino). 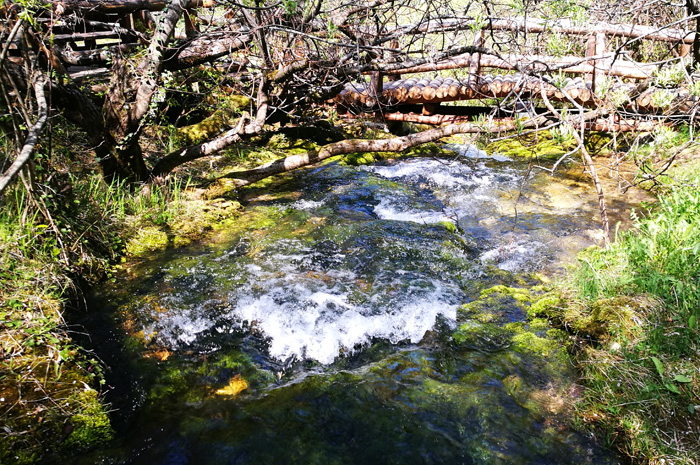 For bike enthusiasts it should be noted that this tour can also be done very well by bike as some secondary roads with very little traffic lead to the village too. 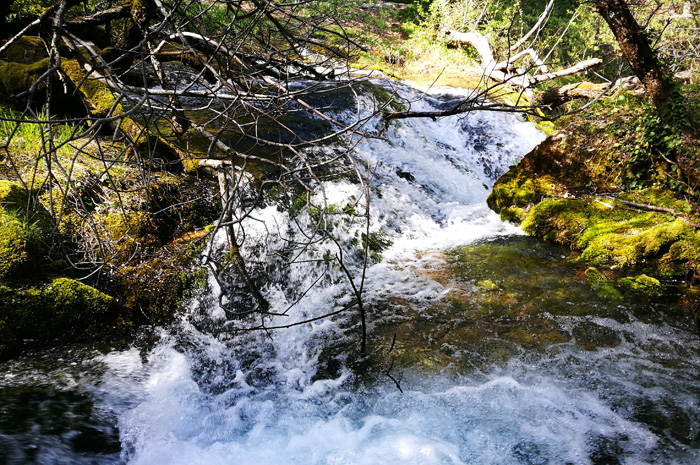 Vevcani itself is astonishingly known as a center for carnival far above the local borders, we had already reported about it. 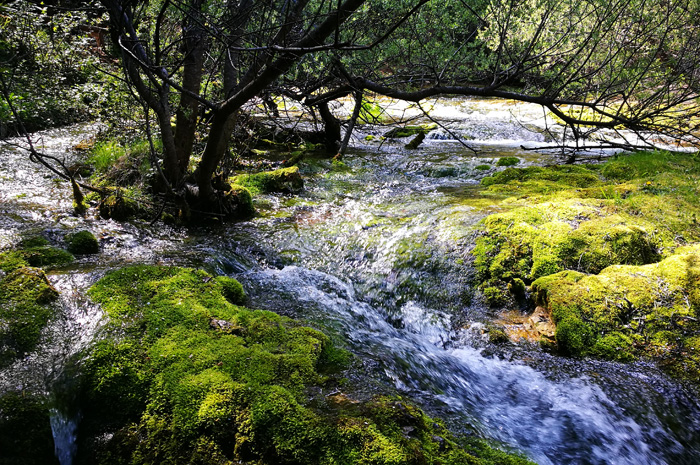 Also, that you can acquire a special "citizenship" in Vevcani whichwe have reported about. Today however, it is only about the karst springs, which currently produce a lot of water. 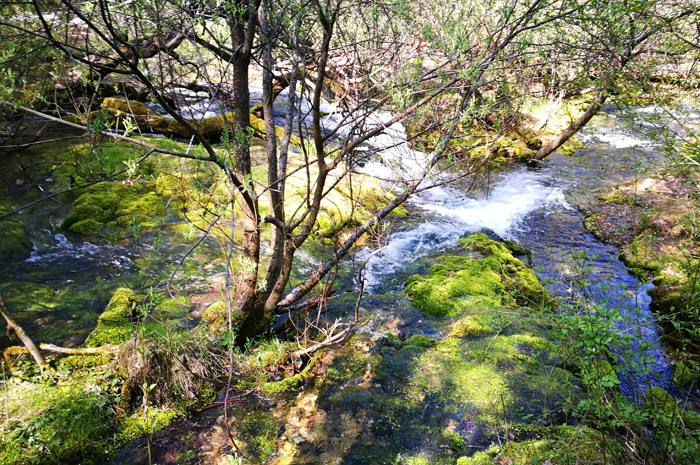 In the middle of the village, follow the signs to the springs, there are plenty of parkings for motorists, as the walk through the village is also enjoyable. 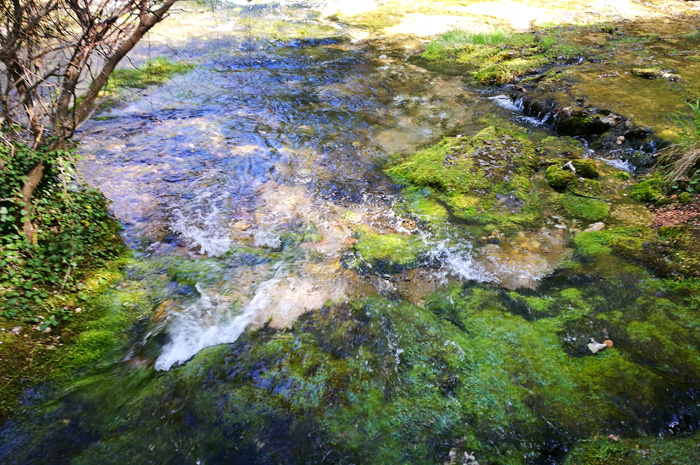 The karst springs themselves are situated in a forest area, which is well-developed through cobblestone paths, which do not create an impression of being too artificial. 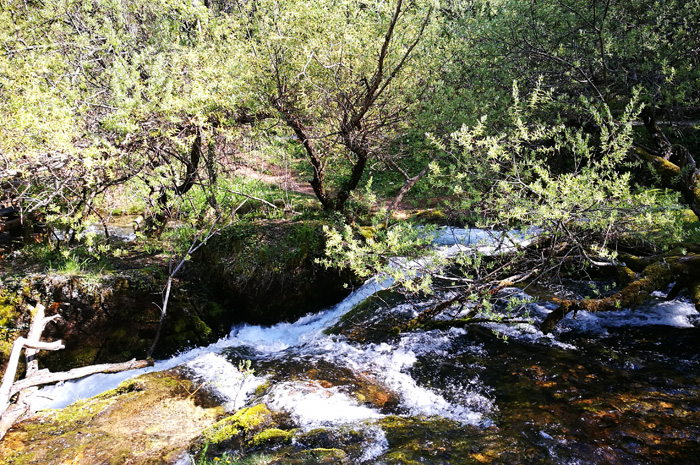 New is a massive wooden bridge platform, which allows a view into a small ravine where the fierce water can be observed. 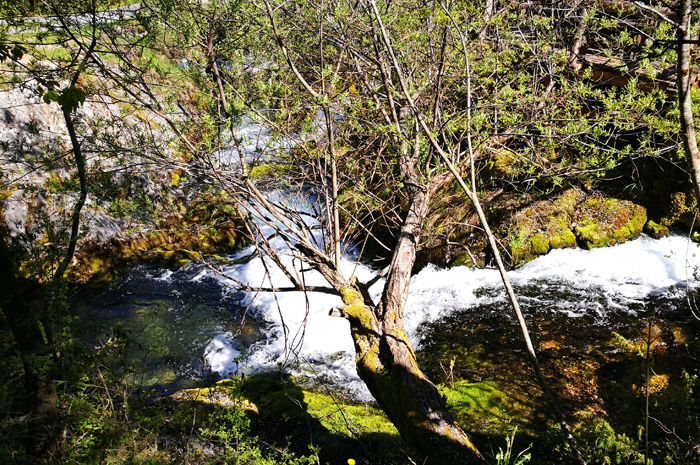 The sources themselves are also good to observe, because the water is currently shooting with great force from the different underground canals. 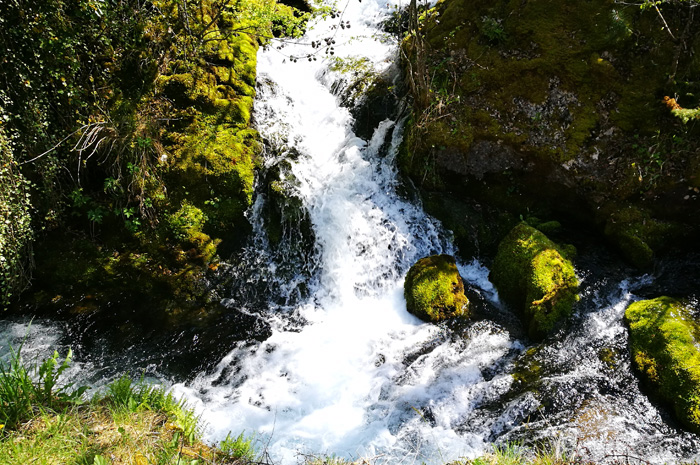 In this way, the origin of the watercourses in the steeply rising cliffs is in vain, until finally the karst springs are accepted as the origin. 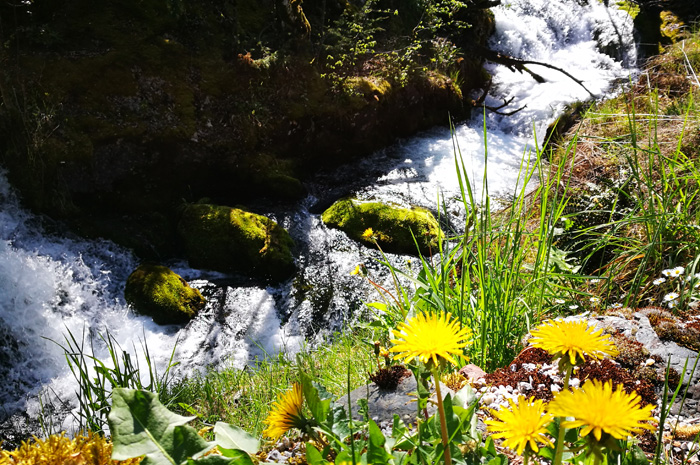 We take advantage of the offered circular routes in all parts, also enjoy the view of Struga and Lake Ohrid, which joins the plain. 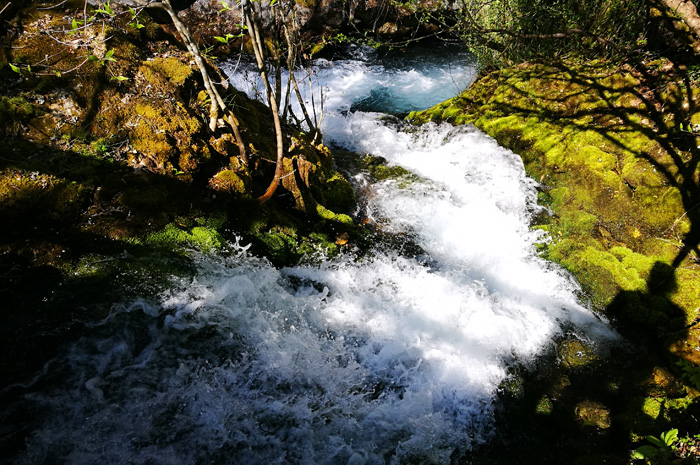 From Vevcani, the 2,000 meter high mountains can also be easily reached in the direction of the Albanian border during possible extended hiking tours. 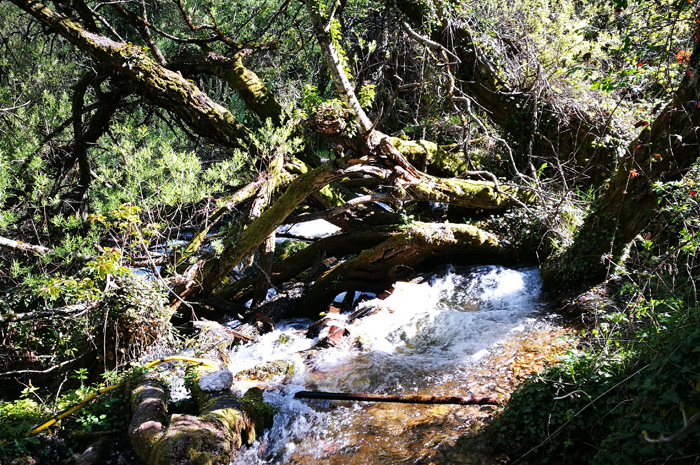 We had already reported about this. Now, however, the routes were still snow-capped and thus not possible. The same is also correct for the route up to the Magaro in Galicica National Park.

Back at Lake Ohrid - morning impressions at the lakesite