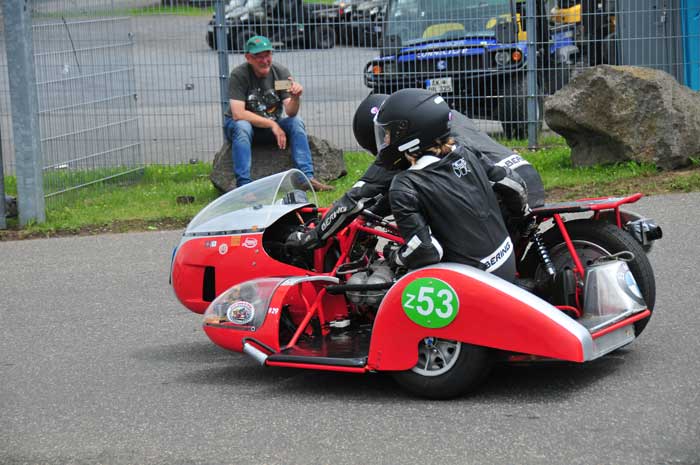 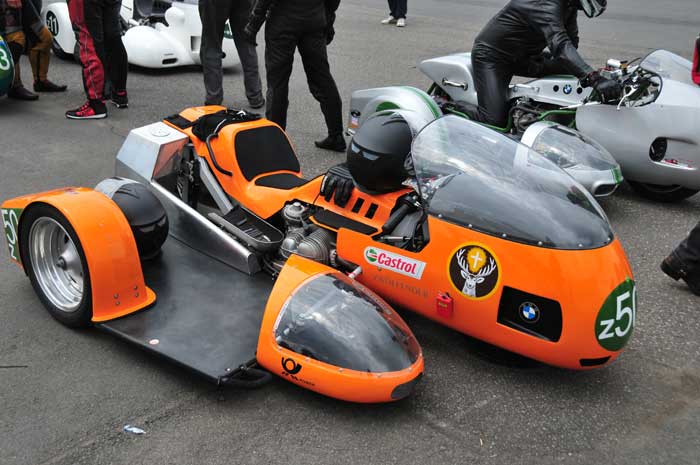 Old-timer friends and motorcycle enthusiasts can marvel at racing motorcycles from various eras on the Grand Prix circuit. Highlights include the launches of the team veterans and the launch of historic scooters. 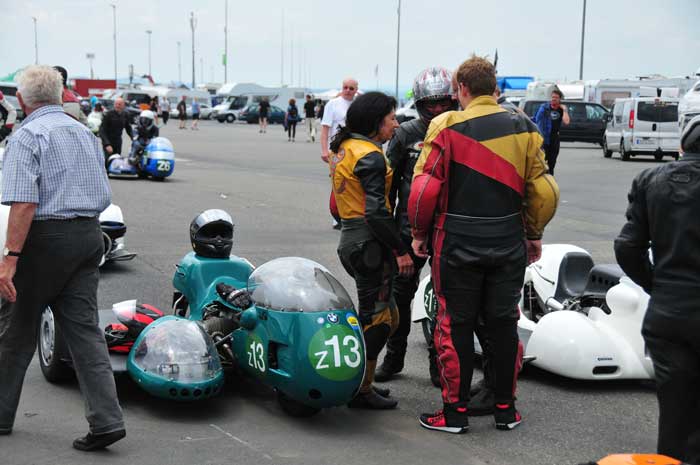 As early as 1912 sidecar races took place on Brooklands. In 1913, the 1st International Six-Day Ride was also held in the team class. 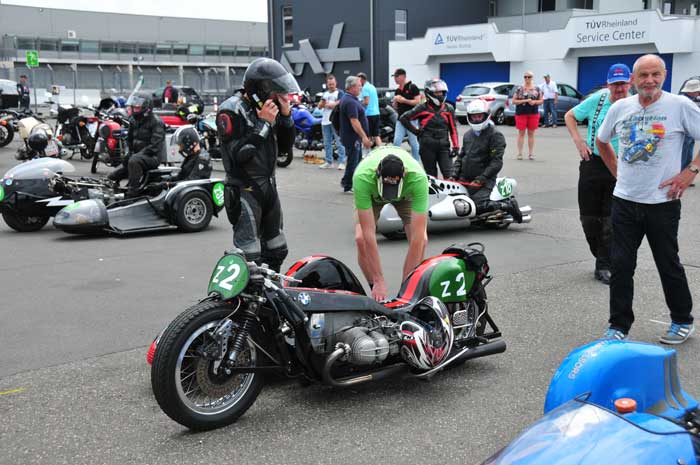 1923, a sidecar race was held for the first time at the Isle of Man TT, Freddie Dixon won the opening race on a parallel swivel team of Douglas. The passenger Walter Denny had to adjust the inclination of the sidecar while driving with two levers. 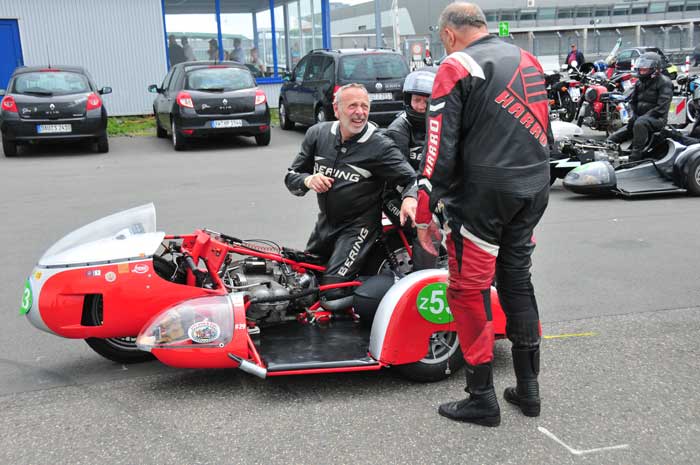 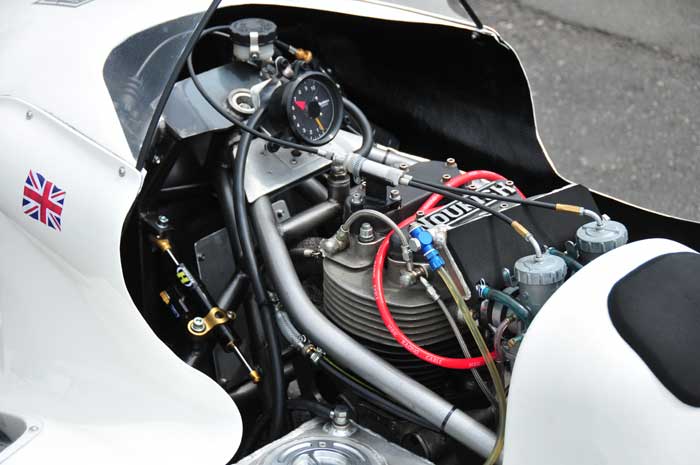 1949, the motorcycle world championship was proclaimed for teams for the first time. The first racing teams were conventional racing motorcycles, were attached to the light racing coaches; the displacement was limited to a maximum of 600 cc, from 1951 to 500 cc. 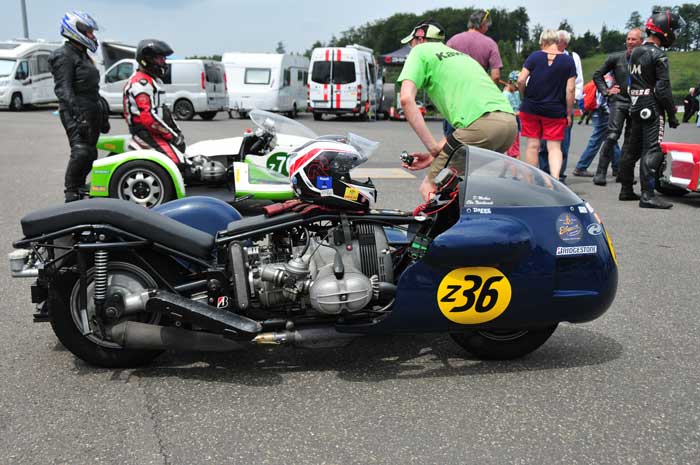 From 1954 to 1974, the BMW RS 54 engine dominated the four-stroke era of the World Team Championships. Helmut Fath developed the first "Kneeler" in 1956. The driver was now in his team, the footpegs were replaced by knee cups to keep the center of gravity of the vehicle as low as possible. 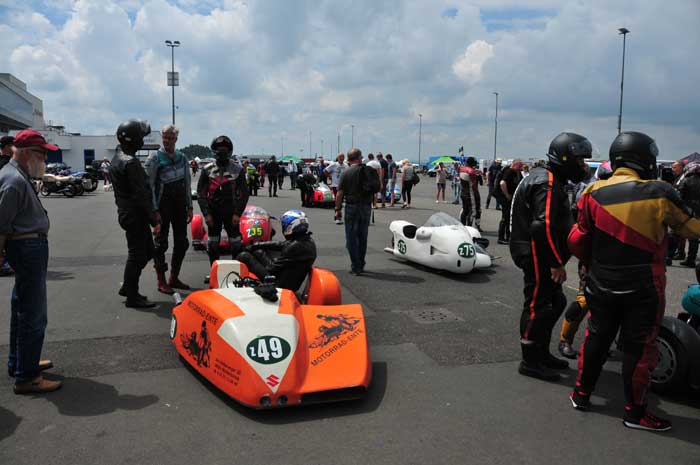 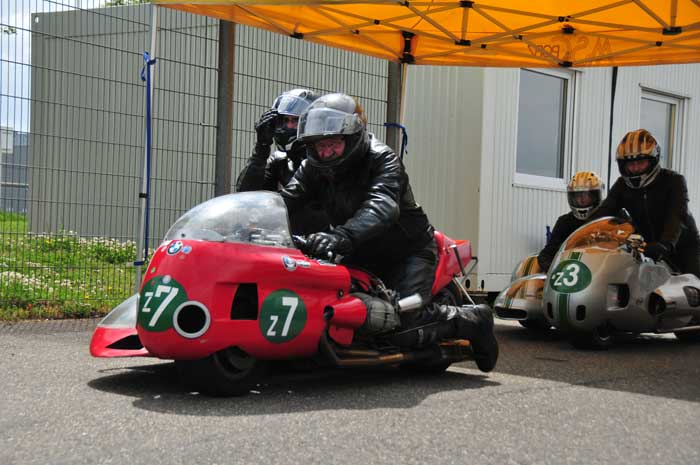 The classic "Kneeler" with motorcycle and bolted sidecar were replaced by the monocoque construction and axle steering in 1977. The concept of Louis Christen Racing has been the racing technique since 1979; the influence of the "gymnastics" of the passenger was thereby more or less pushed back. 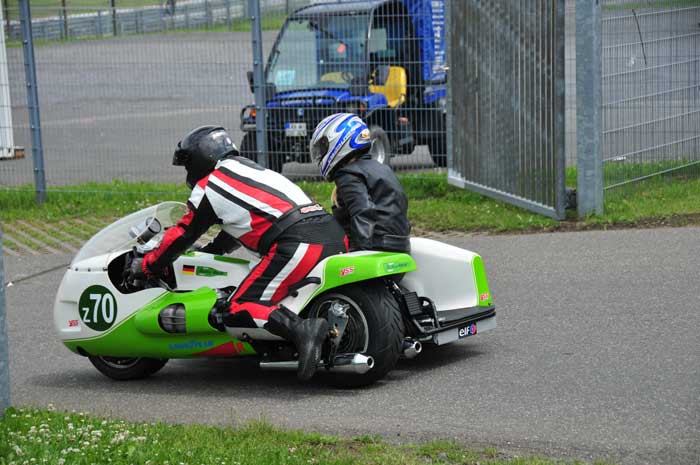 Currently, four-cylinder four-stroke engines with FIM Superstock homologation up to 1000 cc and a minimum weight of 225 kg are required for teams of the World Cup. 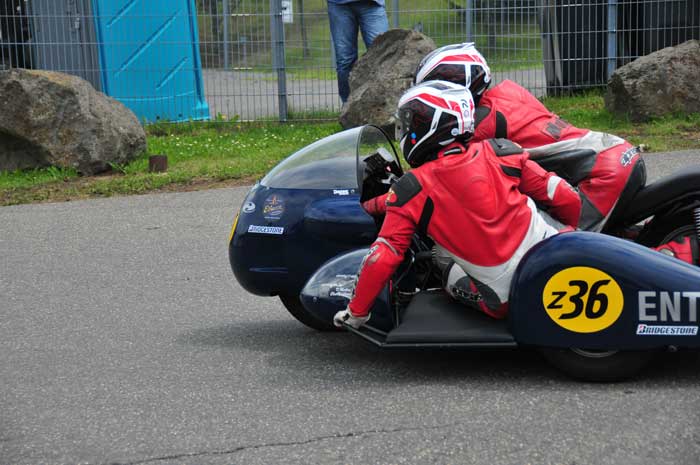 Nürburgring - Grand-Prix-Circuit - Passing Ahr Valley to Altenahr
Hello, I am Fred and if you want, I`ll take you on a discovery tour