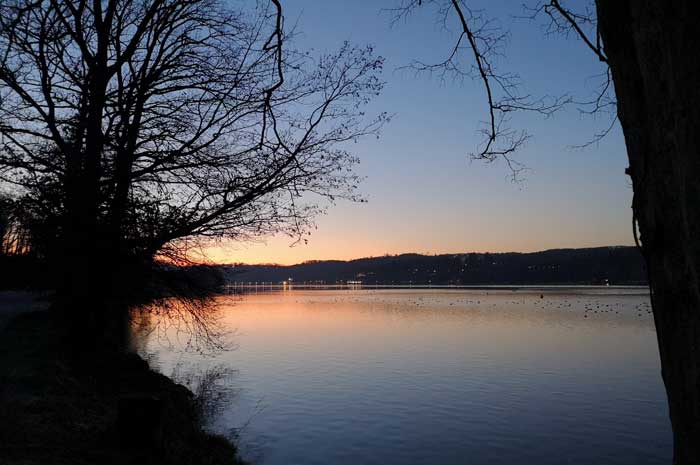 Already in the early morning, bright blue sky, no cloud far and wide - wonderful weather for an extensive walk on the shore of Lake Baldeney, which we had circled some time ago already. 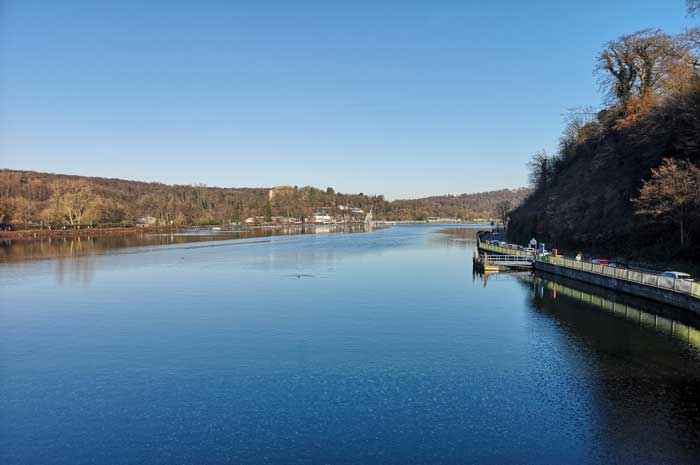 As a reminder for our readers: Lake Baldeney, a reservoir for better control of the frequently occurring floods in the Ruhr, is located in Essen between the districts of Werden, Bredeney, Heisingen, Kupferdreh and Fischlaken and is also a popular local recreation destination today. 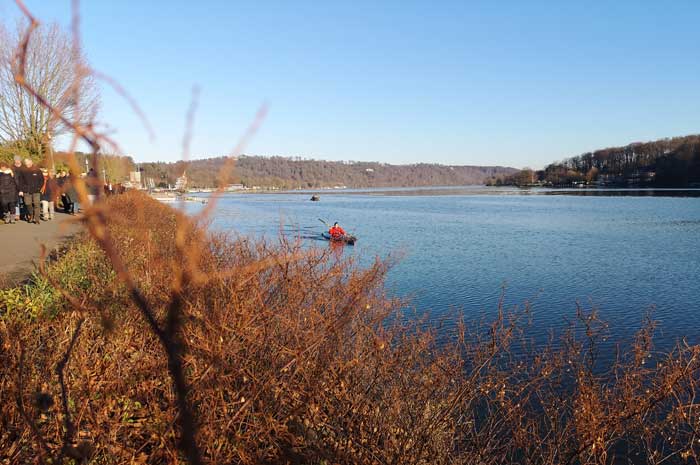 The construction of the Baldeneysee reservoir was built as a sedimentation basin for suspended matter, because the widening and the resulting reduced flow rate enabled the Ruhr to clean itself naturally by sedimentation and degradation of contaminants by microorganisms. 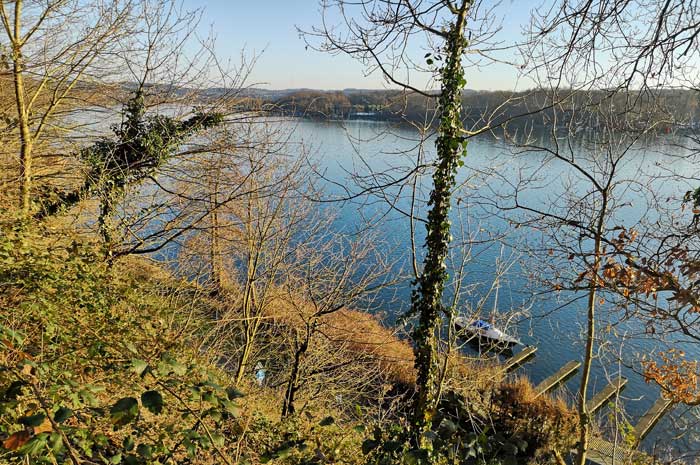 The reservoir was created by the Ruhrverband and completed in 1933. The lake's water content is around 6.5 million cubic meters with an average water level of only 3.2 meters. 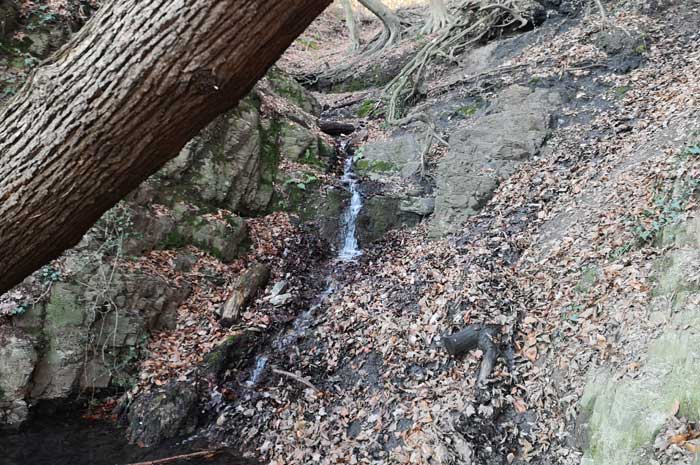 The lake is surrounded by hiking and biking trails, some of which are even illuminated, which are particularly popular on Sundays and public holidays. 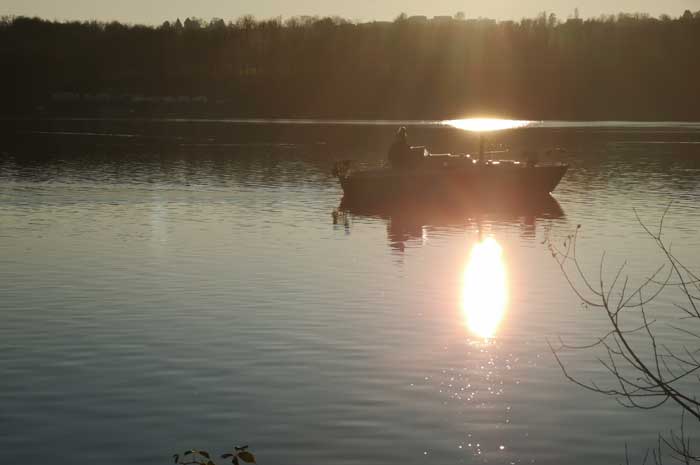 Not just the barrage right at the beginning of our walk, over which a combined foot and bike path leads, shows with its display boards how to explain the water management as interesting and instructive, also the references to the cultural monuments make sense. 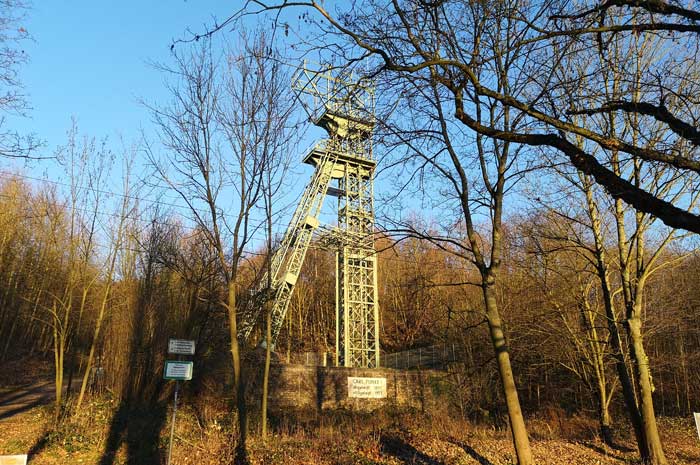 Incidentally, there is a hydroelectric power station still in operation that supplies approx. 1,200 households with electricity, a hiking staircase for fish that helps to overcome the barrier with a height difference of over 8 meters. 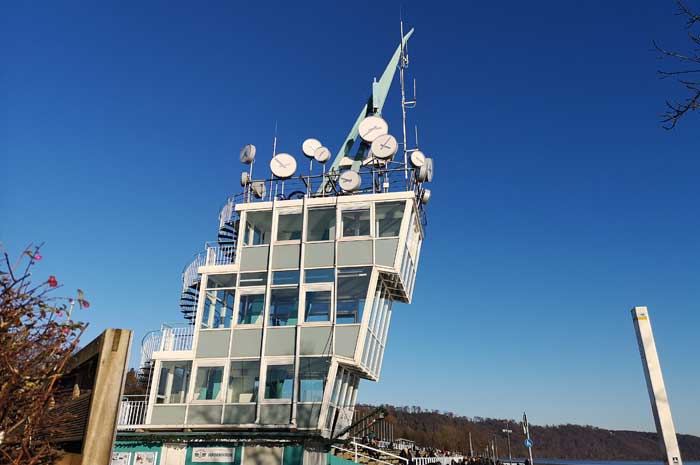 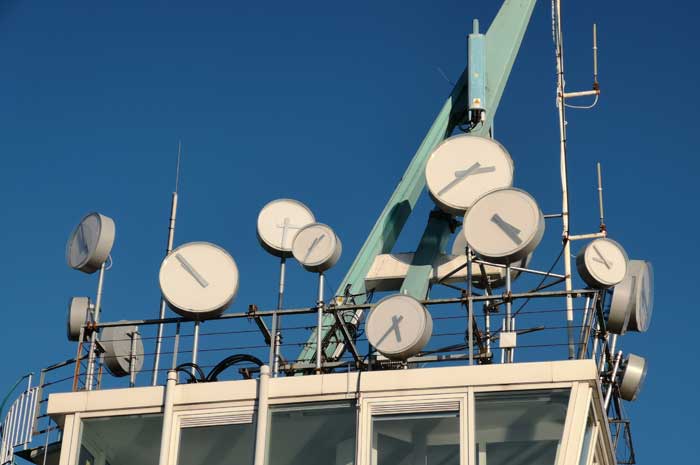 The circular route around the reservoir is around 16 kilometers long, which is a walk that can be completed in a good four hours if you do not stop at one of the numerous inns along the way. 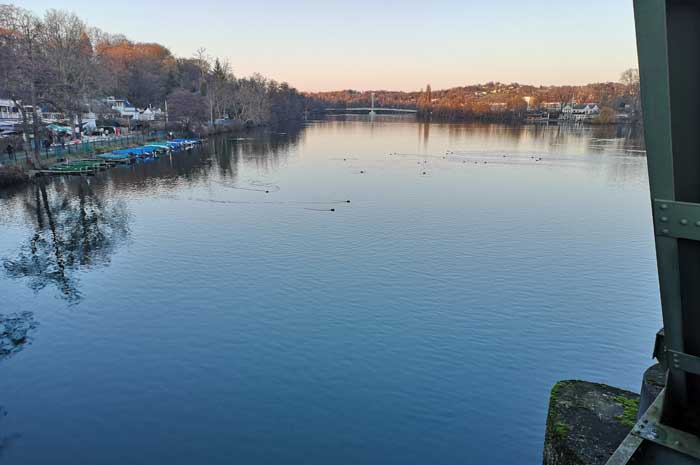 The Baldeney outdoor pool opened on the north shore in 1937. Until 1984 it served as an outdoor pool with a swimmer pool, two non-swimmer pools and a delimited diving pool with diving tower located in the Baldeneysee. There was a water slide for children. 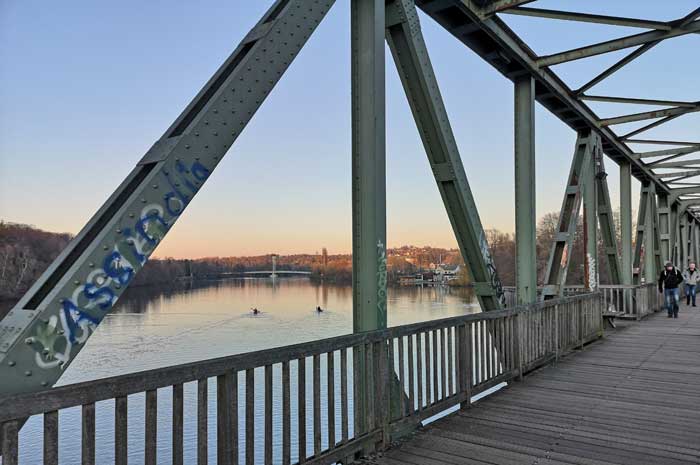 The Hespertalbahn runs with seasonal museum train operations on the south-east bank. The listed mine tower of the Carl Funke mine is located on the north bank. On the slopes in the immediate vicinity are the Villa Hügel, the Neue Isenburg ruins and the Korte-Klippe viewpoint. 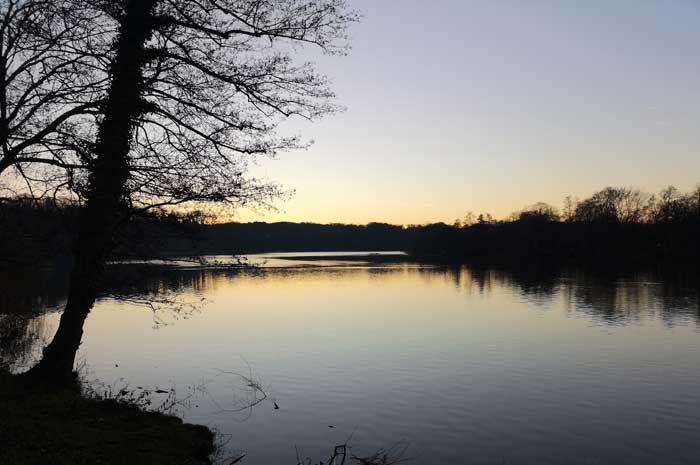 If you want to expand the tour around the lake a bit, you can also go to other destinations along the way. The ships of the White Fleet are in the harbor on the southern shore of Lake Baldeney. In the summer months they run according to a schedule between the weir in Werden and the former railway bridge, now a pedestrian bridge, which connects Heisingen with copper turning.