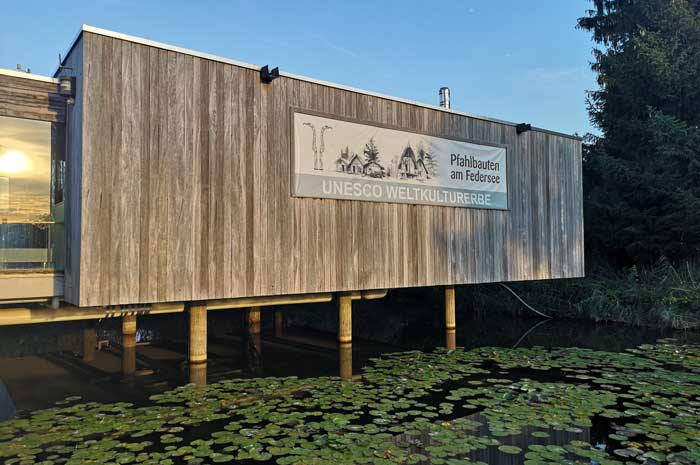 Once again, business appointments took us to the small town of Bad Buchau at Lake Federsee, where we arrived in the early afternoon due to quiet traffic, so that we still had time for a first tour around the place. 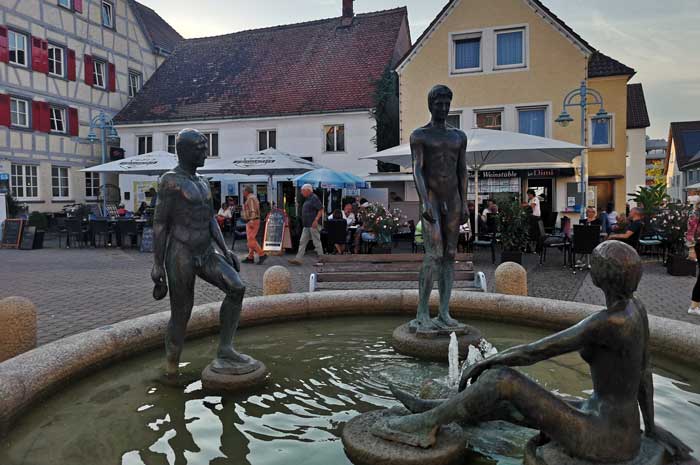 Bad Buchau is a health resort on Lake Federsee in Upper Swabia, which is known far beyond the region due to its mud spa and its mineral spa (thermal bath). Bad Buchau is no less known for its Jewish history, which was strongly influenced by Judaism, as a free imperial city and imperial monastery. 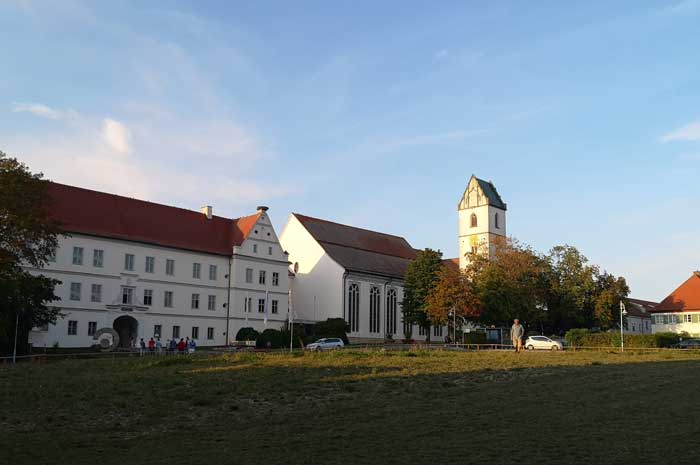 In addition to the thermal baths that give it its name, there are prehistoric pile dwellings, similar to those on nearby Lake Constance, which are now a UNESCO World Heritage Site. 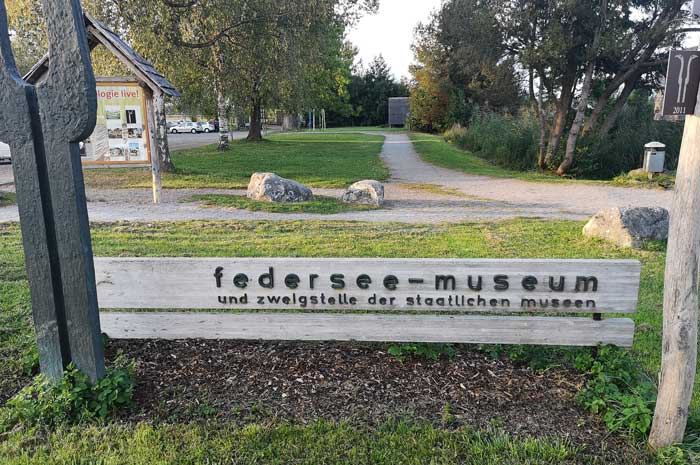 Directly on Lake Federsee is a stone age museum, which opened in 1968 in an architecturally impressive museum, built by architect Manfred Lehmbruck, to which a stone age village has been attached as an open-air museum since 1999. The Federsee museum is a branch museum of the Archaeological State Museum in Konstanz. 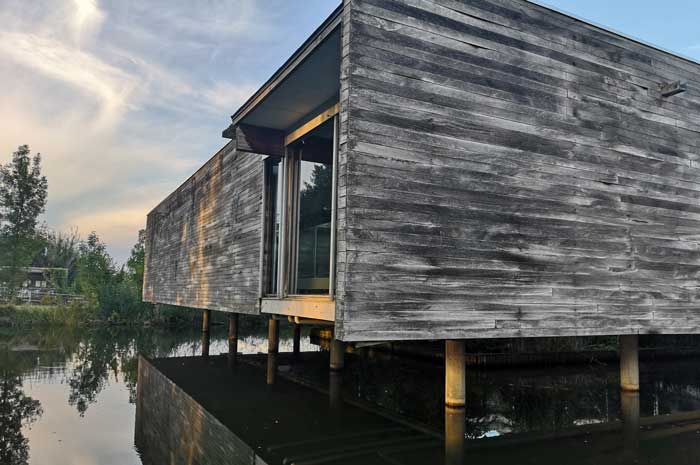 Lake Federsee is a moorland in Upper Swabia, one of the richest archaeological finds in Europe. Hunting camps, pile dwellings and moor settlements from prehistoric times have been preserved in the moor. For example, about two kilometres southeast of today's city is the so-called Wasserburg Buchau, a late Bronze Age wetland settlement. 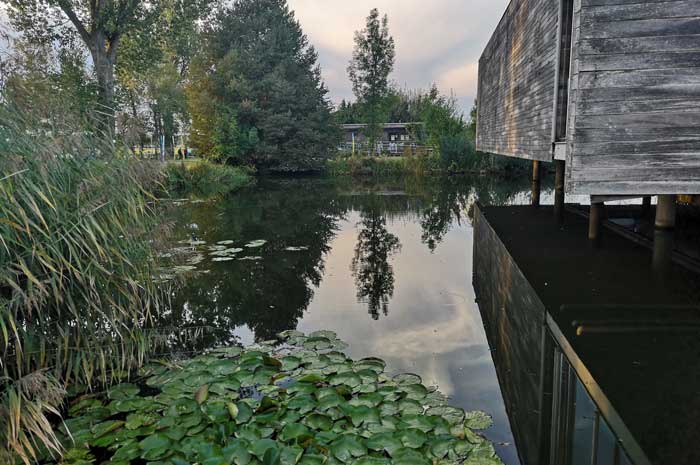 The Federsee museum in its current form has three focal points. In addition to the museum exhibition, the museum offers an archaeological open-air area with 12 reconstructed Stone and Bronze Age houses. 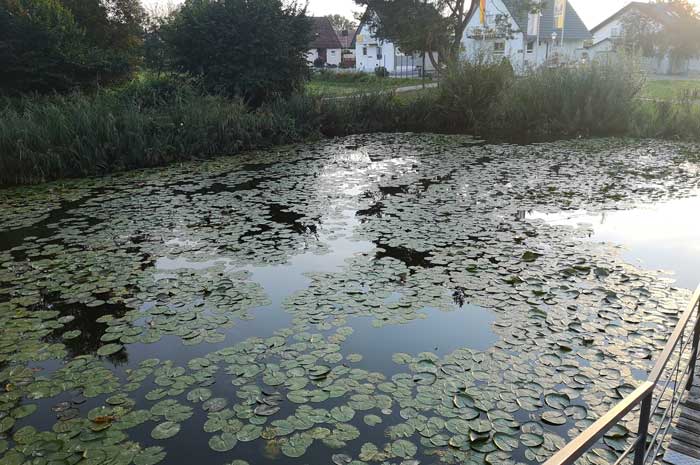 There are many activities on offer where you can get to know life in prehistoric times up close. The archaeological nature trail rounds off this offer. The museum also offers educational offers (e.g. projects for school classes, children's workshops, ArchäoTheatre and trips with a dugout canoe on the museum pond) as well as various special exhibitions. 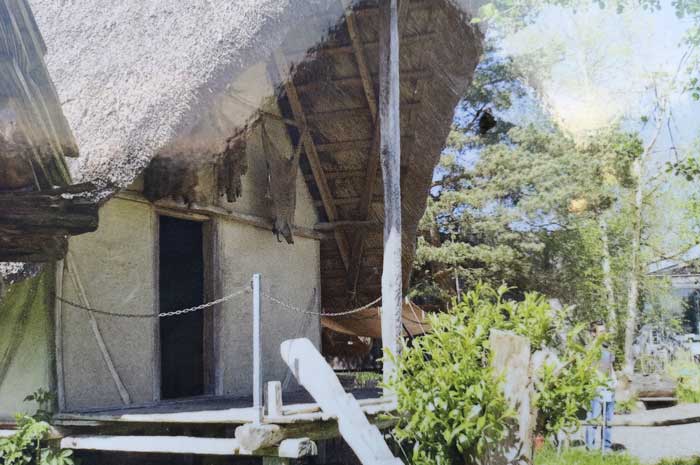 One of the museum's outstanding exhibits is a wooden wagon wheel from 2897 BC. It has a diameter of 56 cm, is made of maple wood and is "one of the few surviving, world's oldest bicycle finds". 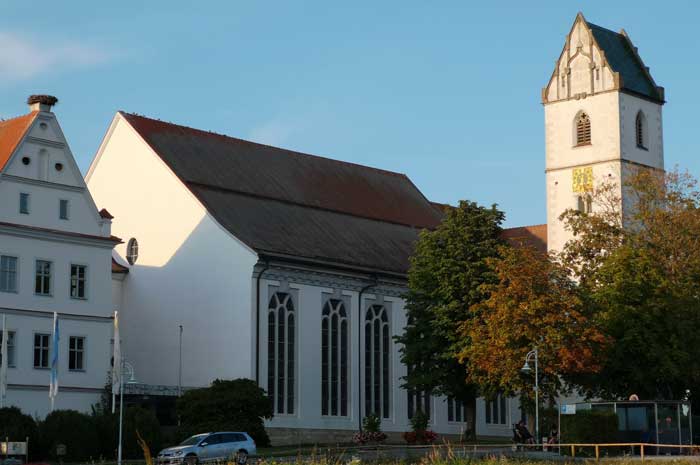 The outdoor area consists of reconstructions of several prehistoric houses and huts. Local craftsmen and archaeologists built them between 1998 and April 2000 with the help of archaeological findings from bog settlements and pile dwellings in the Federsee area. For this, materials of the time (wood, clay, reed and straw) were used in the usual construction method. The pile dwellings are among the prehistoric pile dwellings around the Alps that were included in the UNESCO World Heritage list in 2011. 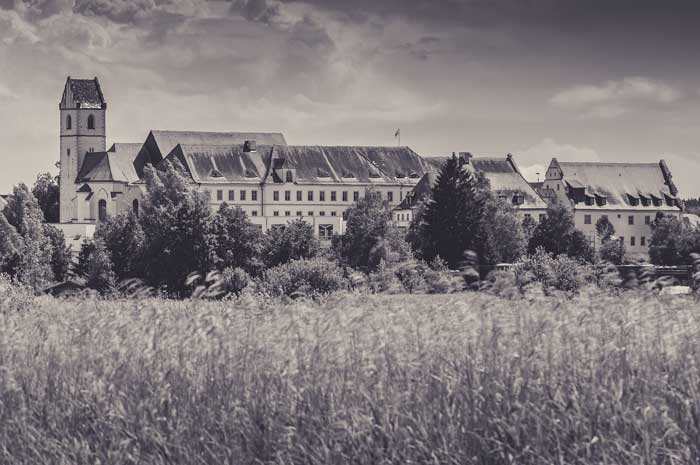