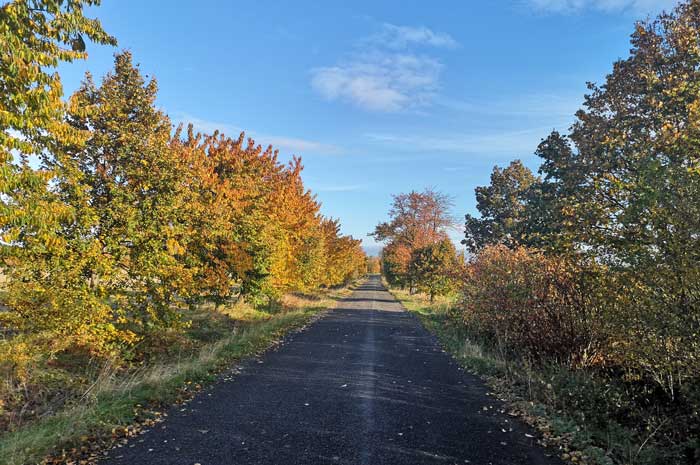 In the temperate zones of Germany, autumn is the time of harvest and leaf fall. Astronomically, autumn begins here with the equinox on September 22nd or 23rd, meteorologically and biologically it is usually set for the beginning of September already.

In autumn the leaves on the deciduous trees change colour before they finally fall off, which in the sunshine leads to wonderfully colourful pictures, which we admired several times on the way. 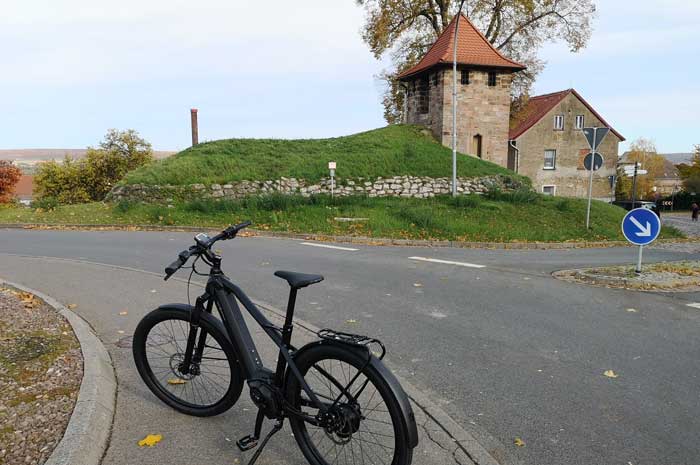 The cause of the discoloration of the leaves is the slow withdrawal of the sap into the trunk or roots. The chlorophyll or leaf green is broken down and other leaf pigments ensure the bright colour. 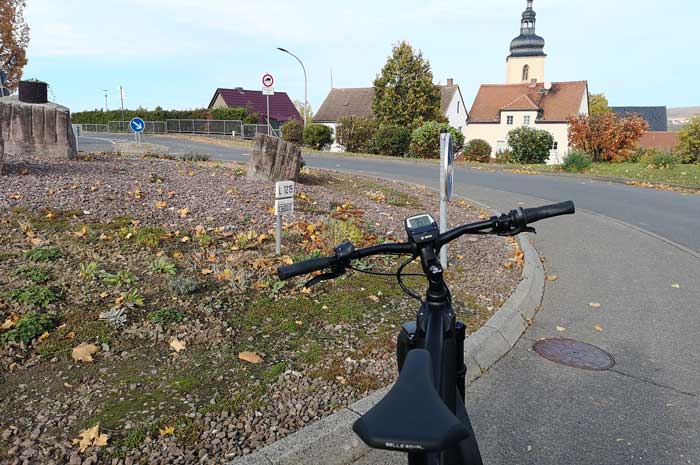 These dyes are, as samples, changing to carotenoids and anthocyanins. Some of these are already present in the leaf, some are newly formed, as is the case with anthocyanins. The dyes have a protective function against sunlight, so that the juices present in the leaves can be transferred into the trunk before they finally fall off. 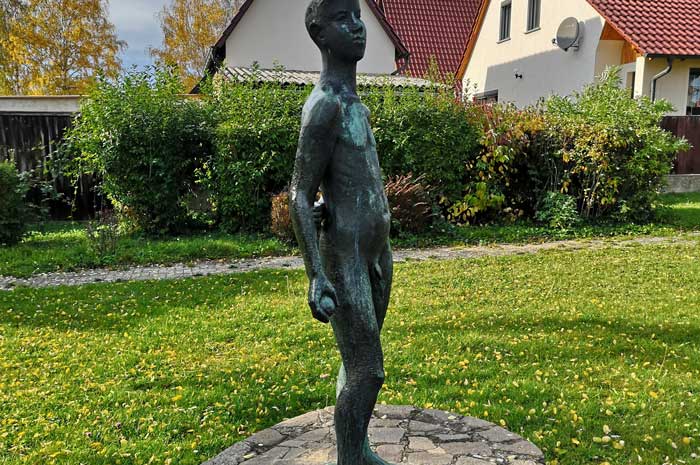 In autumn, in some countries around the world, the time is changed from summer to normal time (or wintertime). An issue with regard to abolition or retention that should have been decided politically long ago. 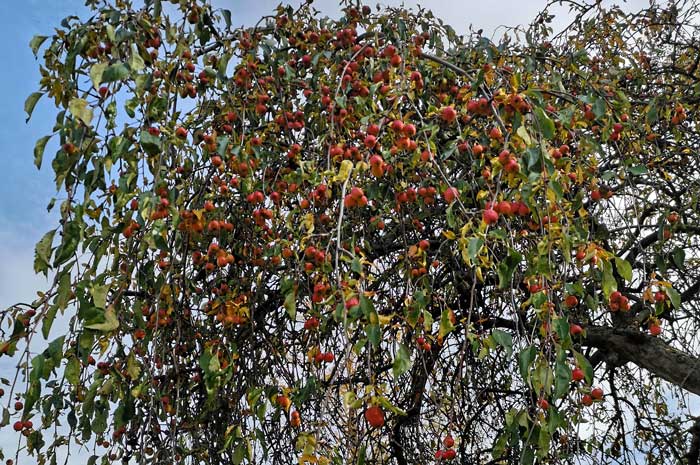 It didn't matter to us, we basically belong to the early riser category. So what to do? The view from the window made the decision easy. After days of continuous rain, the sun came out, so let us jump on the bikes and go. 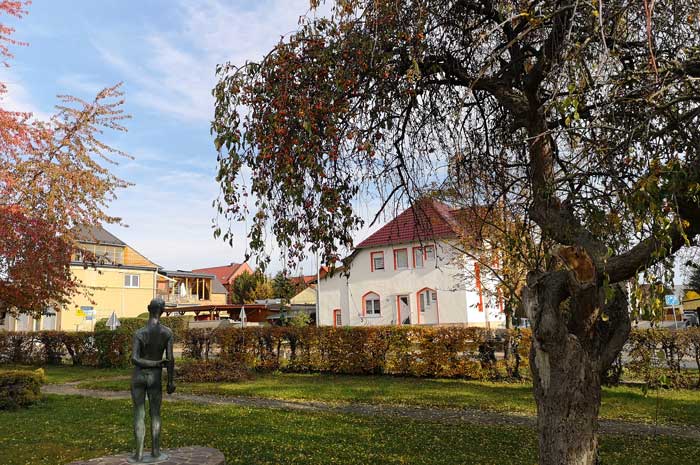 From Billroda in the Burgenland district it should first go on the Kaiserweg to Finne and Wiehe, then on to Roßleben to the Unstrut cycle path. 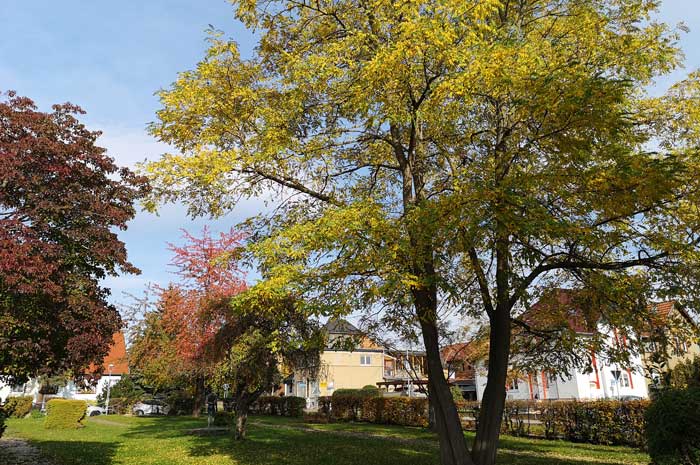 We were already looking forward to the descent after crossing the forest of Finne, where it goes down to Wiehe for couple of kilometres and a few switchbacks are lovely to bike. A pleasure on the bike if you don't think about the return trip later at the same time. 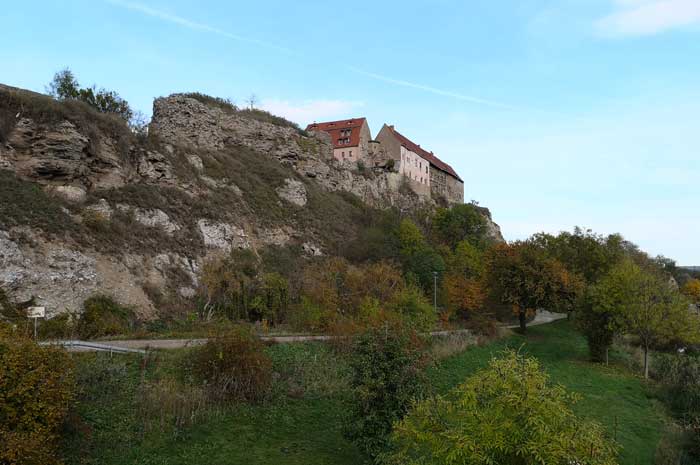 We continued towards Memleben with its monastery ruins, then via Wohlmirstedt across the forest back to Finne. 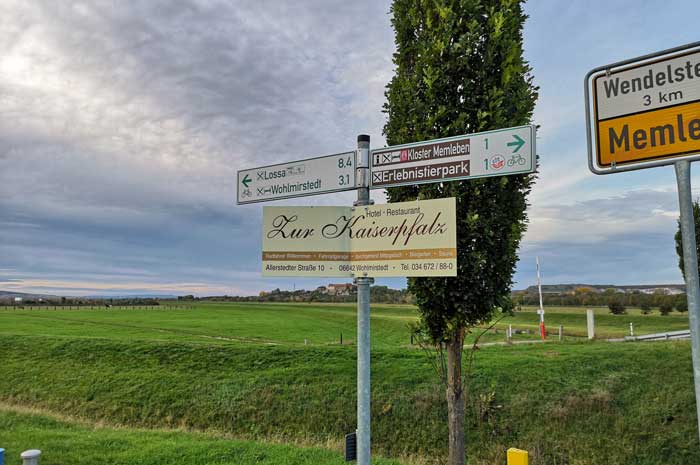 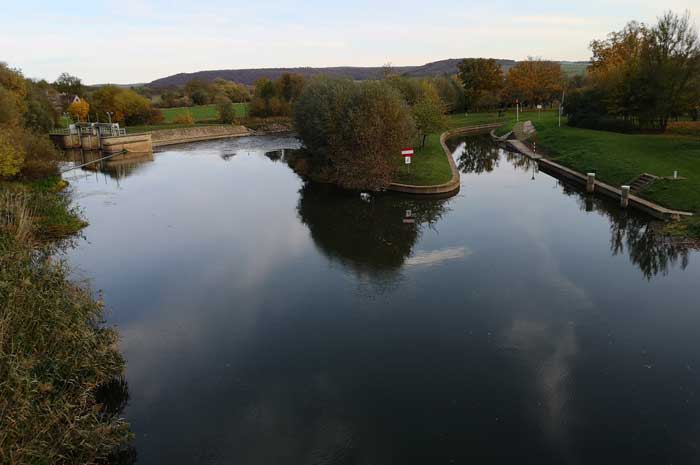 At dusk we were back and we were lucky enough to be able to watch a wonderful sunset. 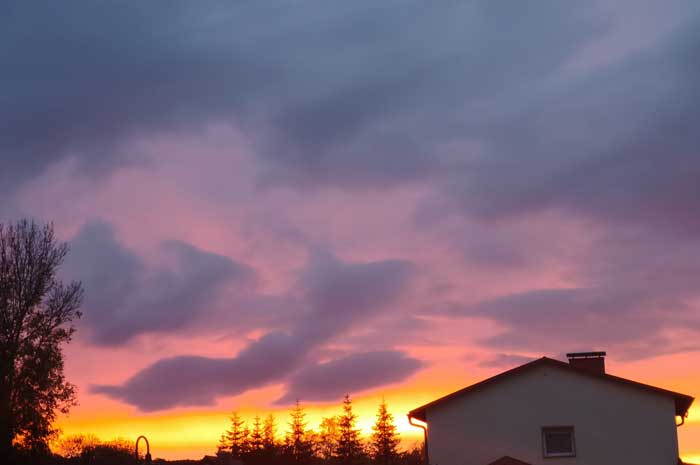