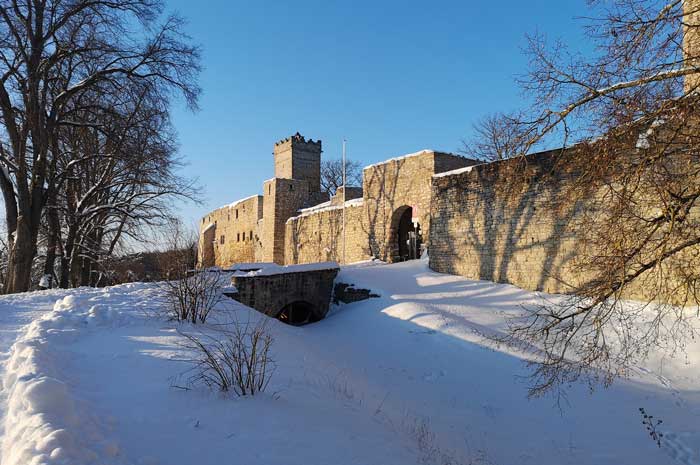 In the last few days, many people have been surprised and stressed out, it is indeed winter seasonally and the temperatures can fall, snow comes (this time even in larger quantities), and we are surprised. Is it really that surprising? 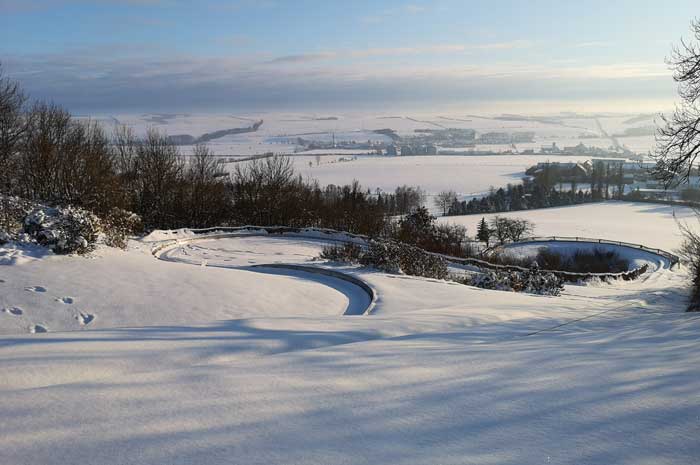 Isn't it the time for that? Have we forgotten how to deal with "winter"? Everyone says it's way too dry, we need more water. Now there is. Not ok? We are thinking, in any case, better snow than just gray skies and continuous rain, right? 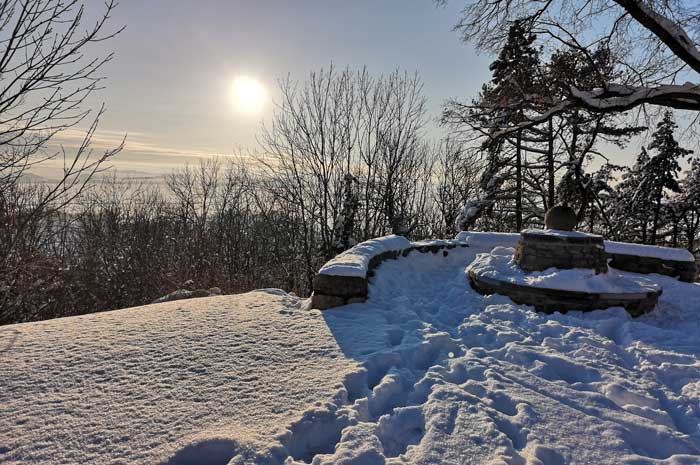 Of course, there are many fellow citizens for whom snowfall just means stress. Be it the professional drivers, the employees of the clearing services and of course all the citizens who now have to clear the snow from the sidewalk. 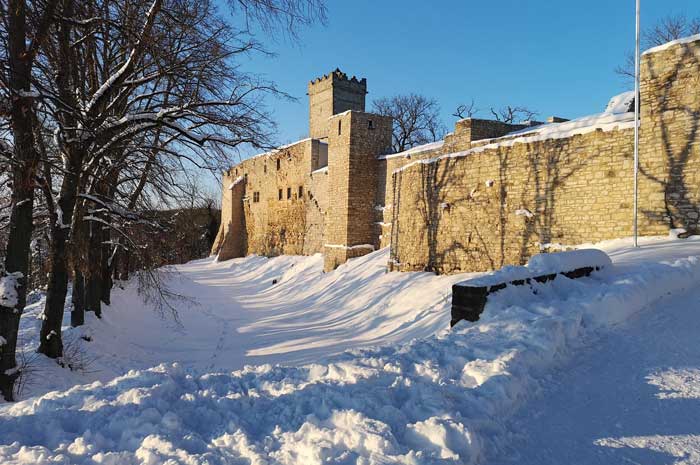 But it is "normal life situation" for this time of the year. Of course, the winter weather in Central Europe is determined by different weather conditions that result from the interaction of high and low pressure areas. 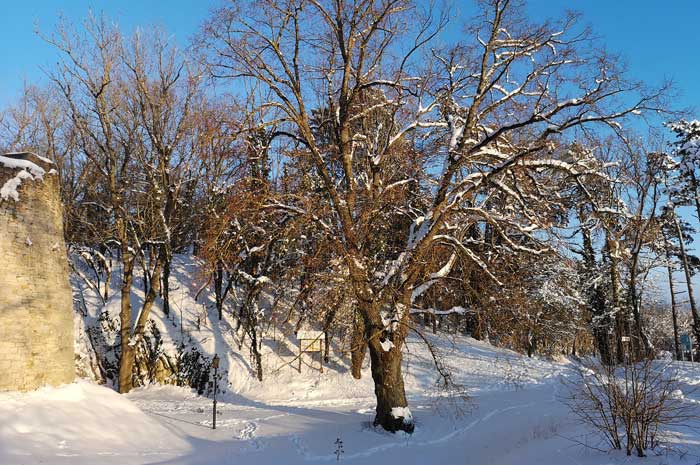 These weather conditions with relatively stable high pressure areas can last from one day to several weeks. Their continued existence or change can just be determined a few days in advance. 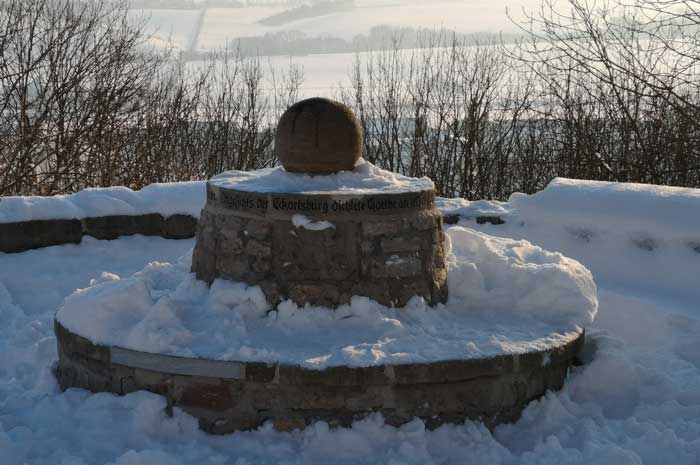 A westerly weather situation with low pressure above Northern Europe and high pressure above Southern Europe brings humid and rather mild air from the Atlantic to Central Europe. Depending on the altitude, it will then snow or rain. 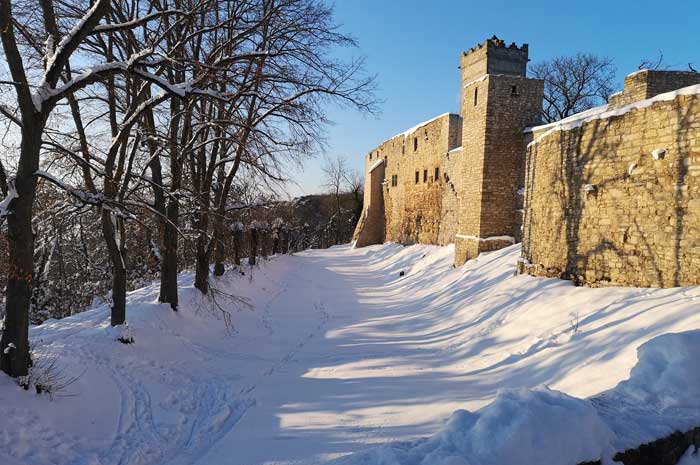 Storms coming from the west are possible. In the south-west weather conditions with high pressure above south-east Europe and low pressure above the British Isles, mild air flows in. 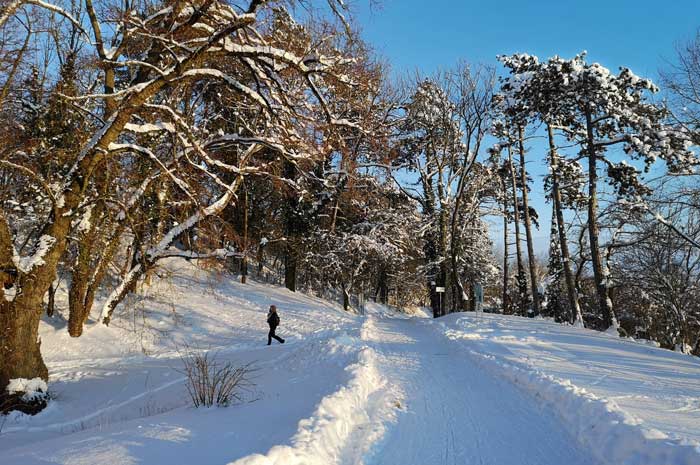 Possible precipitation then also falls as rain in the high altitudes. This weather situation is partly responsible for the Christmas thaw, which we actually don't want either. Who doesn't dream of a white Christmas? 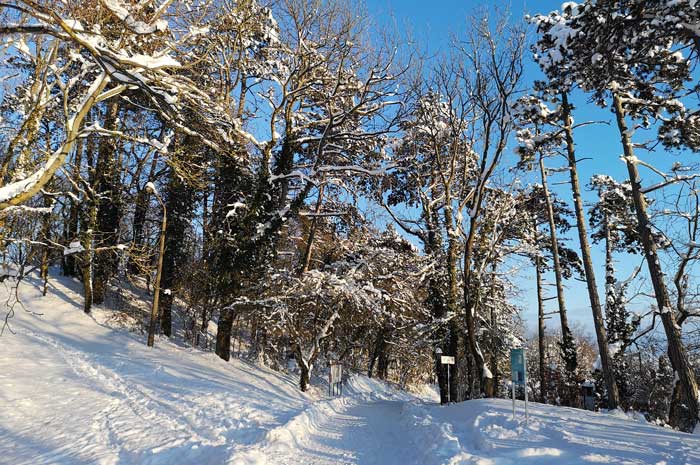 In the area of ​​action of a north weather situation with high pressure above west and low pressure above Eastern Europe, north-westerly winds bring damp and mild and north-east winds drier and colder air. 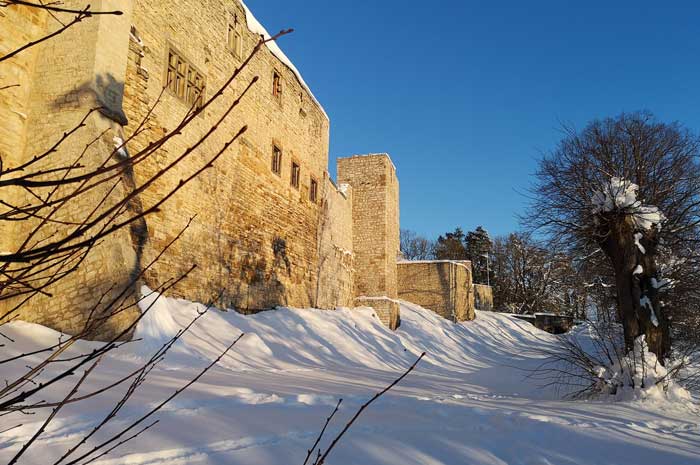 The east or north-east weather situation with high pressure above north and low pressure above southern Europe causes the influx of particularly dry, cold continental air. 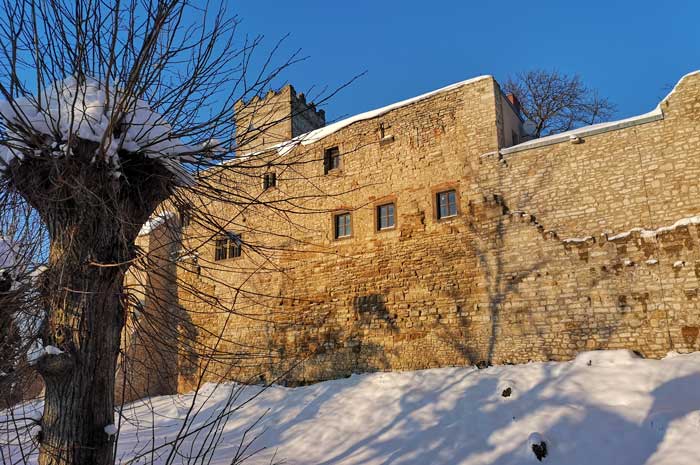 Actually, we were almost used to the fact that the winters, especially in Germany, had been getting wetter and milder for over two decades. According to earlier climate forecasts, this trend will continue. 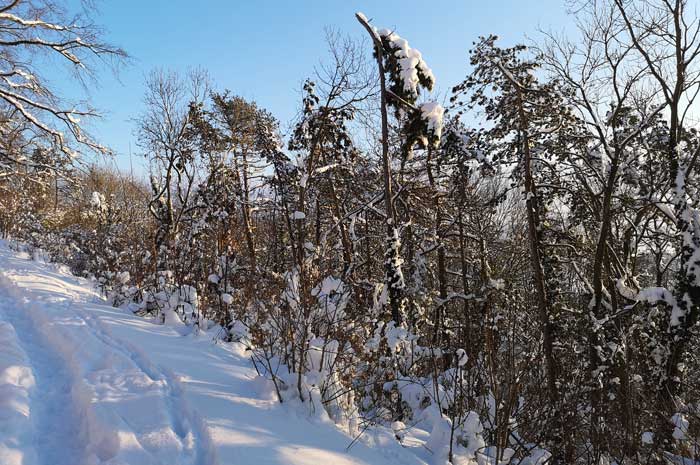 According to recent studies, however, paradoxically, the ice melt at the North Pole due to global warming favors the formation of high pressure areas over Eurasia, so that more severe winters are expected here in the future, such as the snowfall in Central Europe in January 2019. 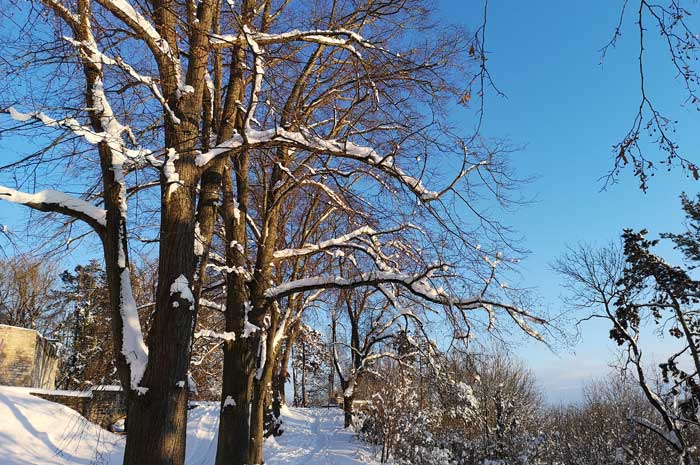 In the winter of 2019/20, for the first time, no ice wine could be produced in Germany. Too bad for the producers. 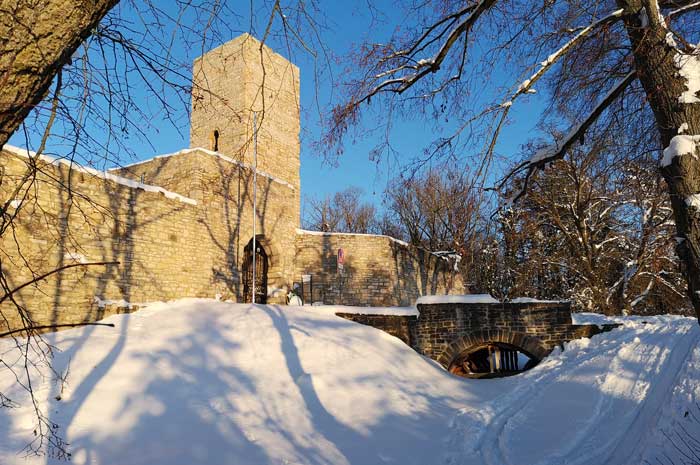 But our pictures clearly show it: it can be wonderful to go into the snow. Cold-resistant clothing provided, if the thermometer shows minus 20 °. When the Eckartsberga fortress is waiting at the end of the path and later a tea with lemon and ginger at home, everything is fine.