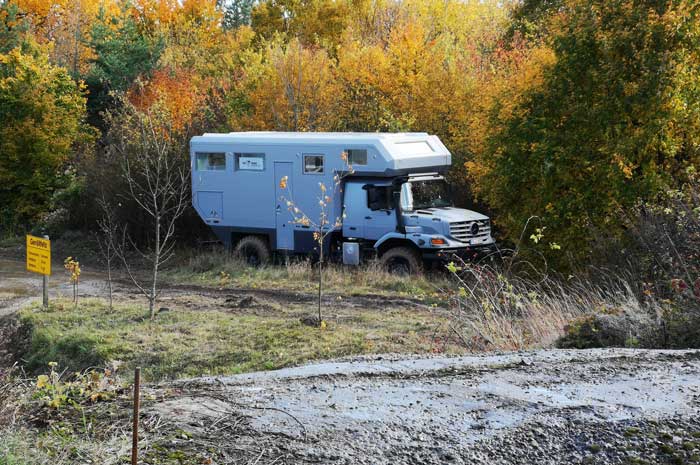 "Due to the current weather conditions with very strong gusts of wind, we have received the police order not to open the fair today". That was the message on Thursday morning on the way to the exhibition grounds. 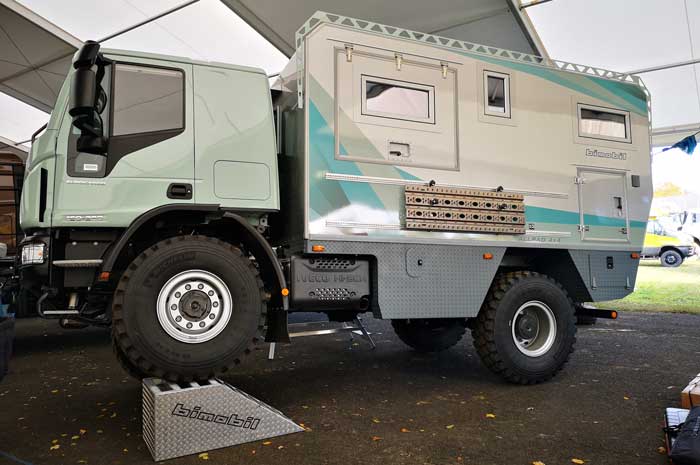 And Thursday should be the first day of this year's Allrad Adventure, which is finally taking place again in Bad Kissingen. We were excited to see what else was to come. 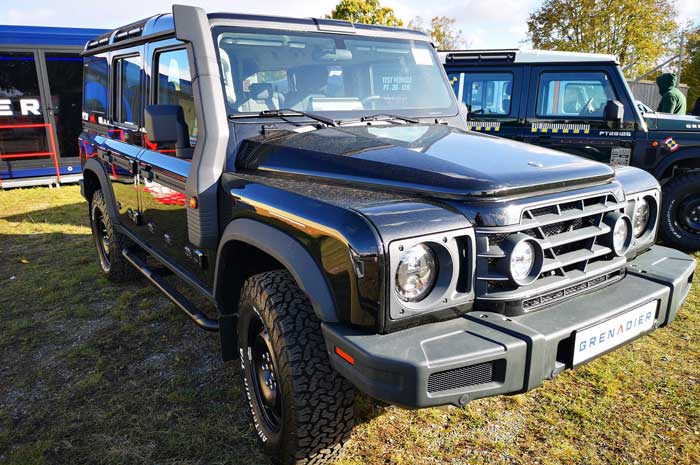 For a few days now, the exhibitors had been in the process of placing their products in order to find the best position so that the interest of the visitors, albeit one-sidedly interested, could be aroused. 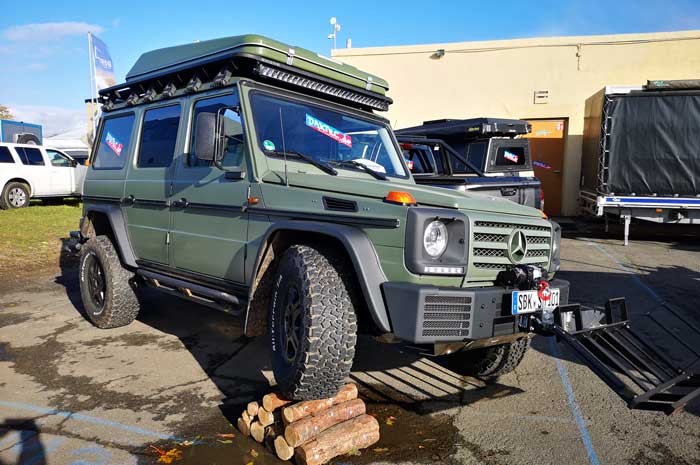 All-terrain vehicles wherever your eye wandered. Hard to imagine, this concentration of 4-wheel drives in such a small space, which was also shown again and again in Bad Kissingen itself. You felt small and insignificant in your own car. 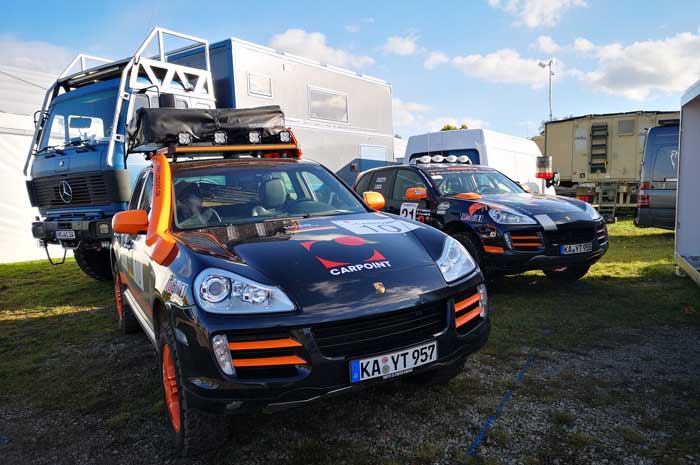 Well, the offer seems to be widely accepted, because otherwise the offer would not exist, would it? Free market economy? Wherever one should move with the colossi at all. 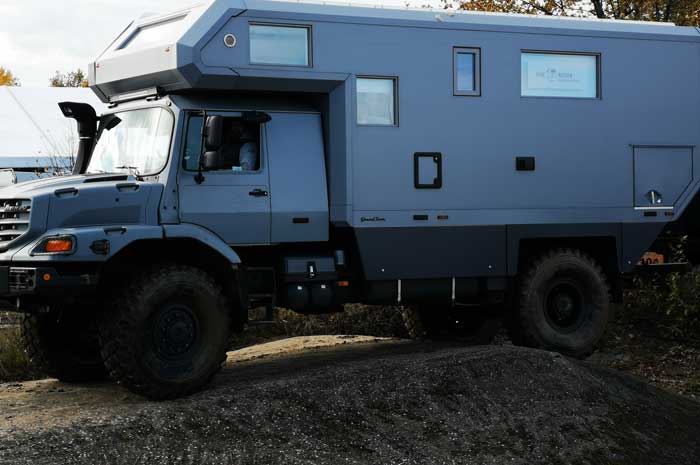 Or have German folks actually become a country of expedition researcher in large numbers who absolutely need appropriately equipped vehicles for their personal freedom of travel. Where are there still real slopes that require the use of such vehicles? 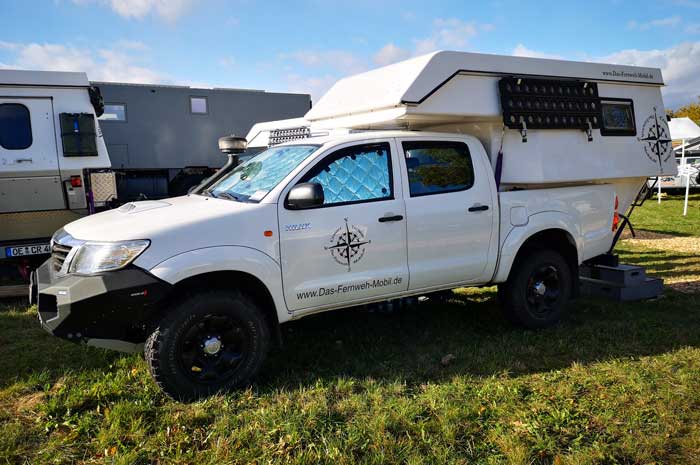 Initial conversations with passers-by and exhibitors then quickly give an overview of the range of ideas the fans are thinking: from high and safe to the planned expedition through the Sahara, you come across so many ideas. 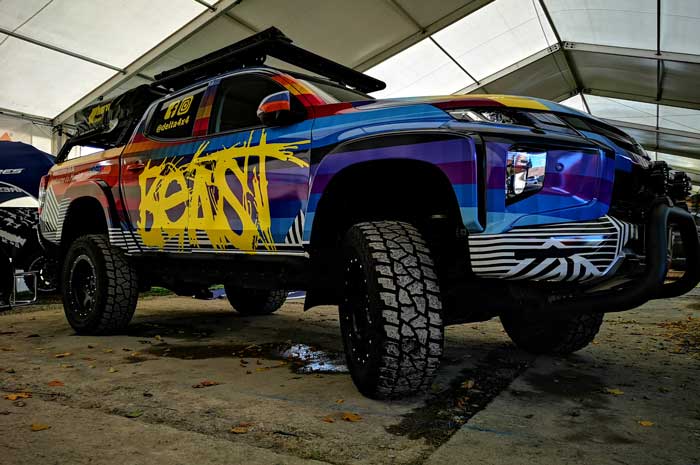 Unfortunately, it has to be said at this point, hardly on our real daily problems with regard to environmental protection, the burning of fossil fuels in huge quantities and the destruction of the landscape and the surrounding area. 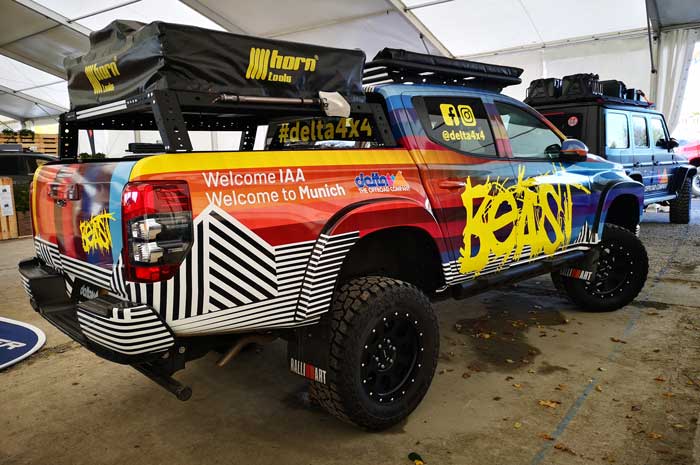 It would be about time that this industry should also redefine itself, so it doesn't help if you equip the roof area with solar panels, but the exhaust just smokes and smells like hell. 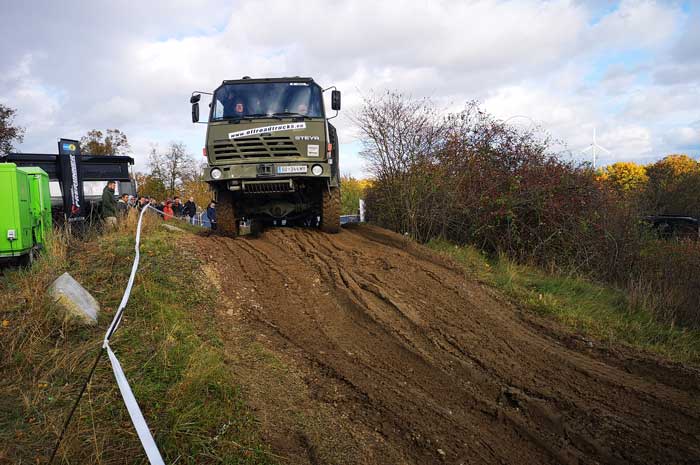 Frankly and admittedly: it seems to be fun to slide through the mud with such vehicle monsters. 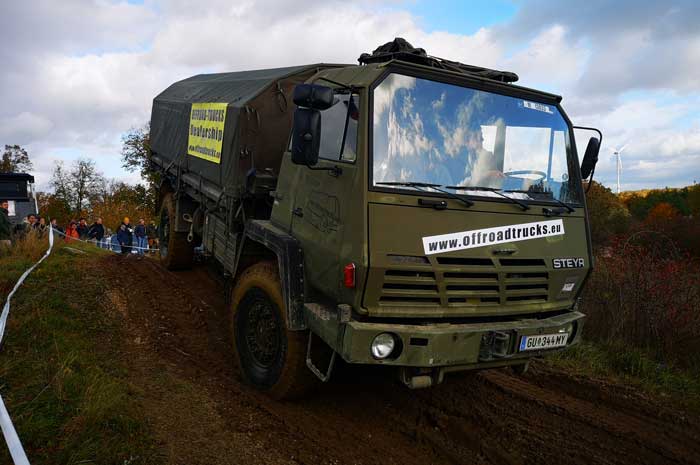