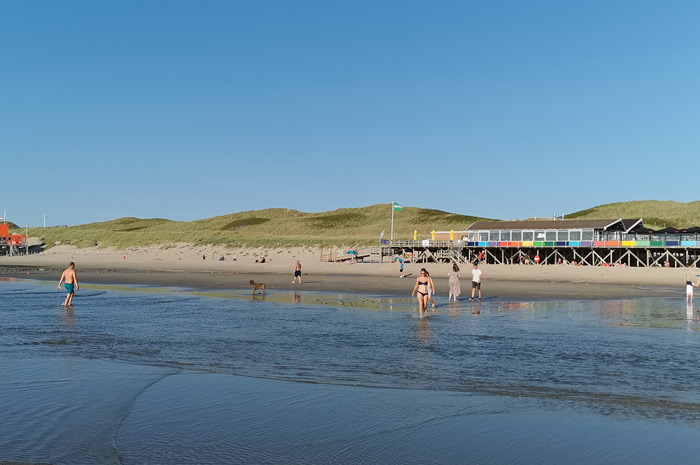 Visiting the family in their holiday home enabled us to spend a few days by the sea, so it was finally possible for us to visit the popular Callantsoog in the province of North Holland, which is now a popular holiday destination for Dutch and German tourists. 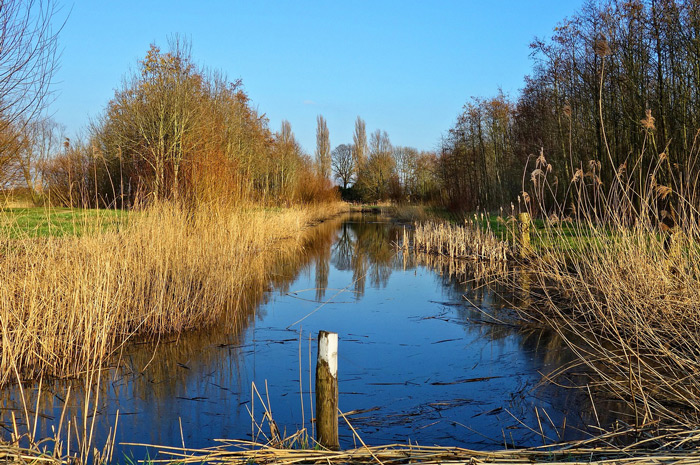 It's actually also clear that a few days in Holland always mean using the bike, especially since Holland can be described as world-famous for its excellent network of cycle paths. This means that longer distances can also be covered easily by e-bike. 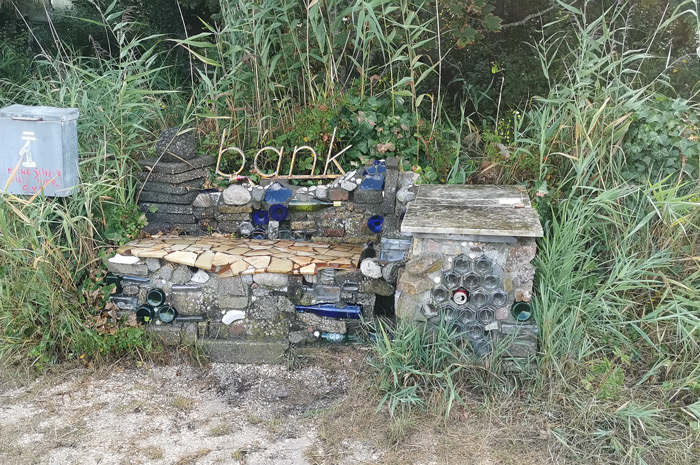 The small town of Callantsoog is about fifteen kilometres south of Den Helder; The next inland town and train station is Schagen, a good ten kilometres away. 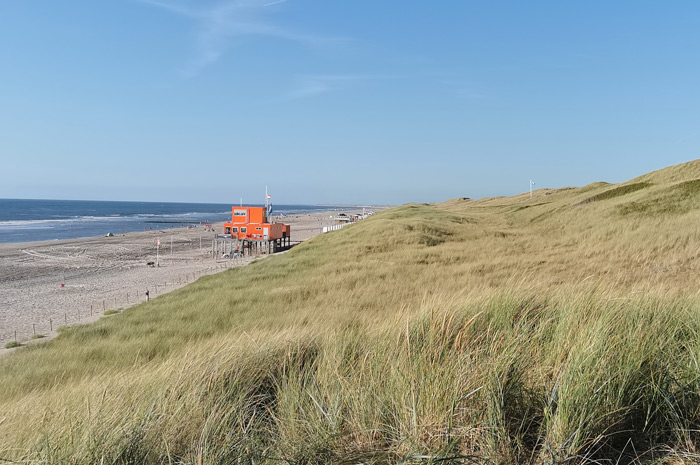 In the village there is an office of the VVV, several hotels, holiday apartments and private accommodation; extensive campsites and bungalow parks in the surrounding area. 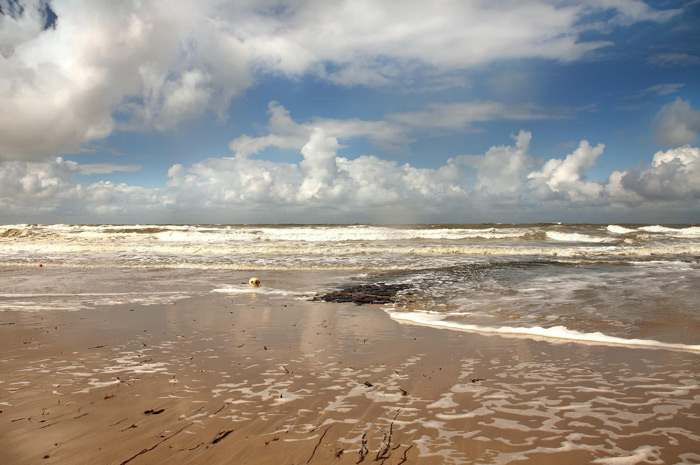 There is a bus connection to Schagen via line 152. In addition, line 851, known as Zomerlijn, runs hourly in the summer months between Petten and Den Helder. 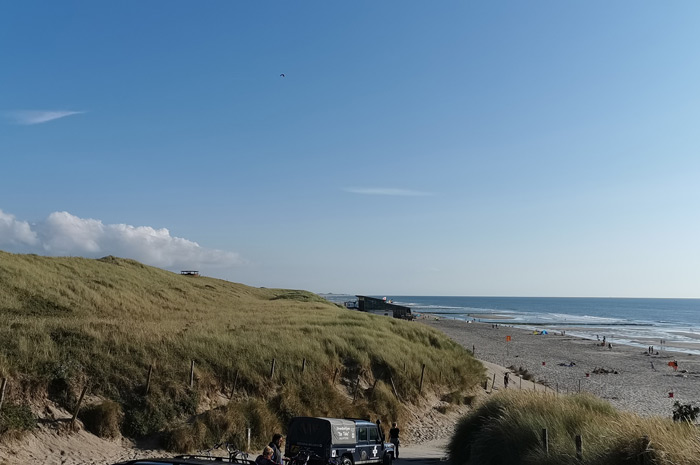 The sandy beach is located directly behind the dunes and can be reached via the four beach exits "Abbestee", "Seinpost", "Dorpsplein" and "Kiefteglop". 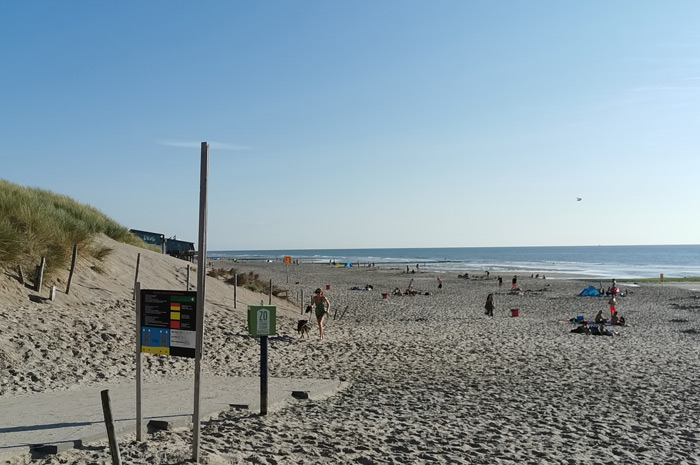 In 1973 the first Dutch nudist beach was opened in Callantsoog. The local dune "Seinpost" is considered the highest sand dune in North Holland. In the south of the town is the nature reserve Zwanenwater. 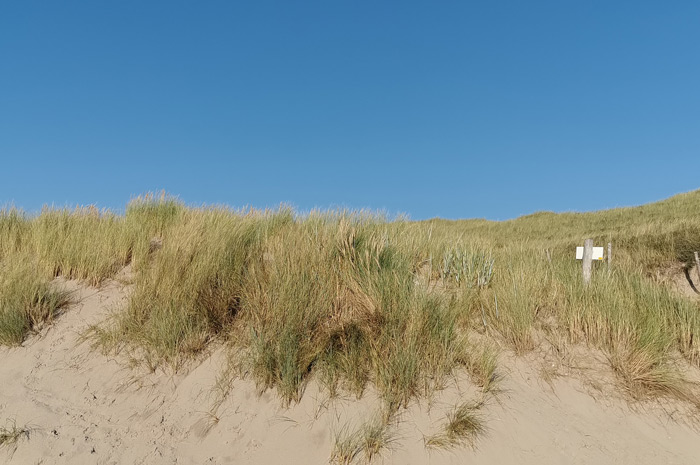 The history of the settlement can be traced back over 1000 years. Due to floods and shifting dunes, their location was uncertain until the beginning of modern times. 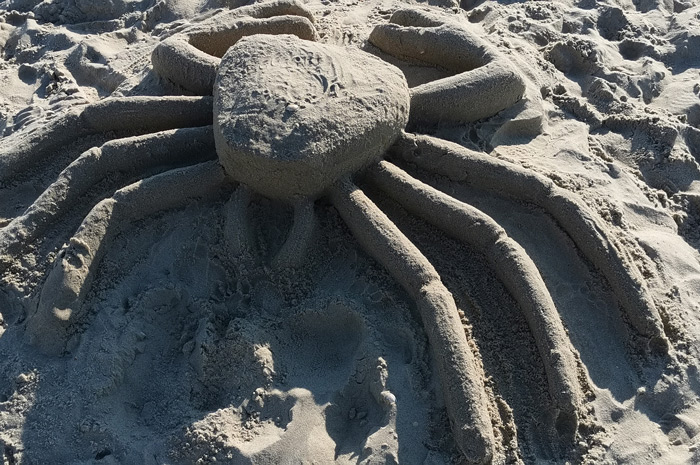 At times the village was on an island and was called Callinghe op 't Oghe. The forerunner of the present place, which was about 3 km off today's coastline, went under in the All Saints' Day flood of 1570. 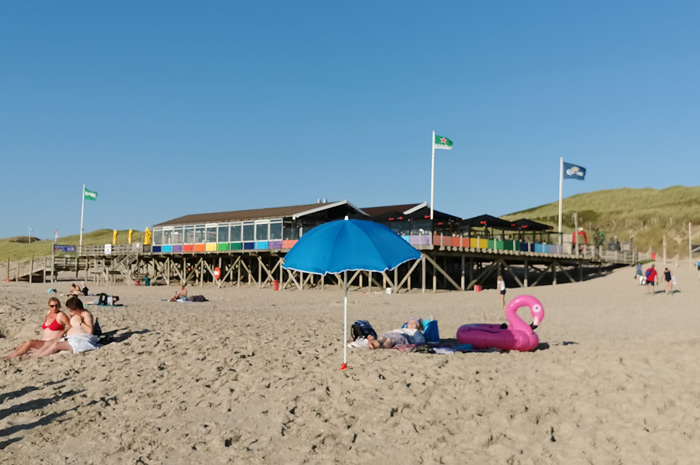 In the village itself there is a supermarket, a few specialist shops and various boutiques that offer shopping for everyone. There are several restaurants with different cuisines, including Chinese, Italian, Mexican or Brazilian. 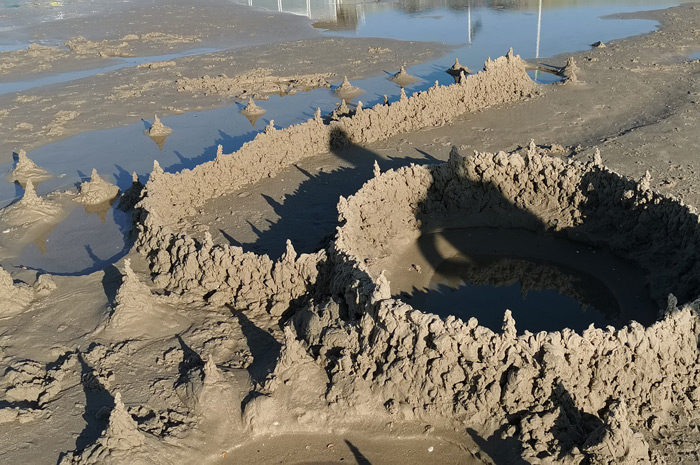 Cultural facilities include a small library, a local history museum and a church used by both denominations. It is the oldest building in town and is said to have a bell that was cast in Rotterdam in 1491. 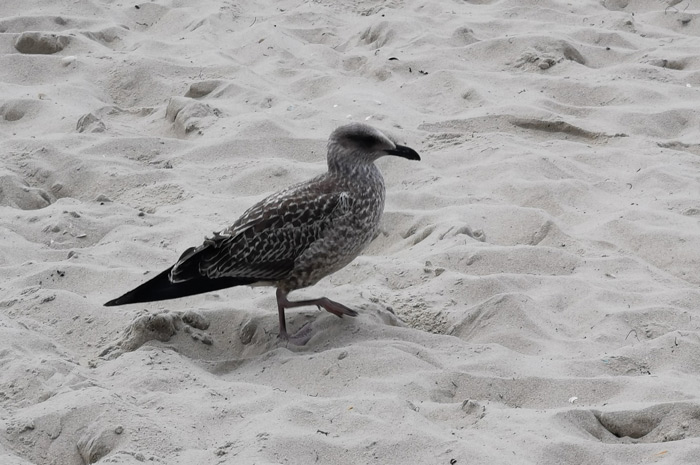 The local history museum "Tante Jaantje" is the last of originally 13 West Frisian farms that formed the village centre. He is over 100 years old. During World War II one of the last farms burned down; In 1946 the penultimate courtyard was demolished. 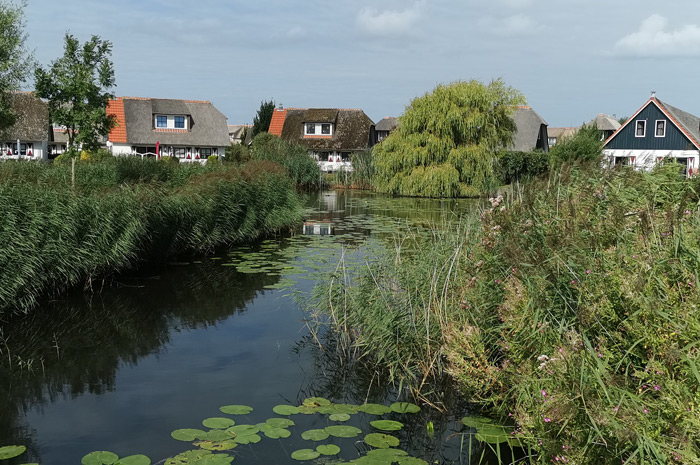 So only this boerderij survived. The name goes back to the mother of the last owner, who was always called that in the village. 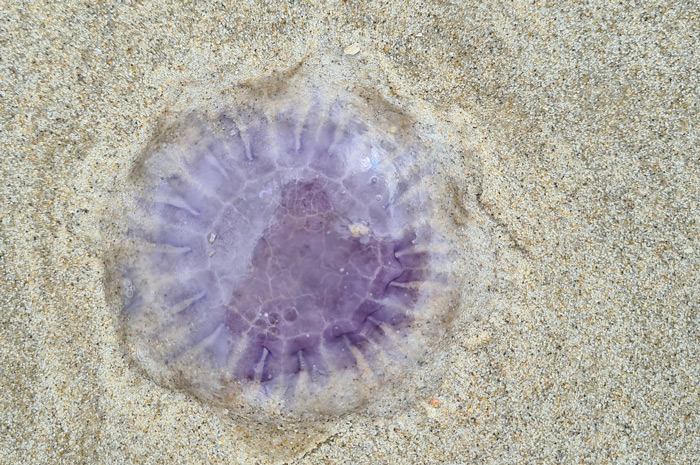 Farm life at that time is shown, a wide variety of flotsam, the development of dyke construction and protection, archaeological and historical finds (e.g. about the British-Russian invasion of Holland in 1799) and a presentation of the Dutch life-saving society KNRM. 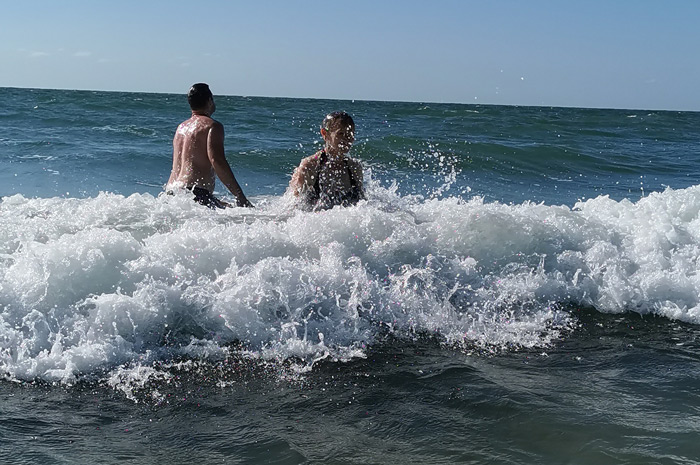 In Callantsoog, however, there is no bank (only ATMs) or a petrol station, which can only be found in the neighbouring villages of Groote Keeten and De Stolpen.

Relaxing paddling on the Saale near Bad Kösen