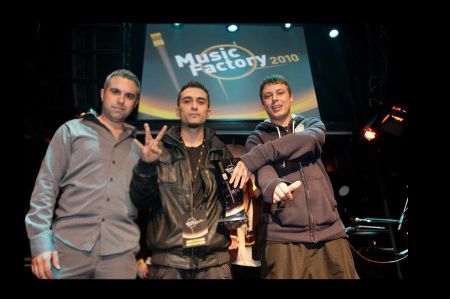 Serin Karatas, who has brought a new taste to Turkish Rap Music with his music and vocal records, made his first record in 1998. He joined in Tehlike crew which was one of the best crews of that time with his first track which was supported by Kuvai Izmir. After 4 years of performance, he had a silent period.

Serin had to break off music as his vocal cords were damaged. In 2008, he preferred to turn over a new leaf. He made underground albums one after the other and won recognition of people. In the meantime, he kept working with Postula crew.

Serin, who has taken to stage in many concerts and festivals, achieved to be a successful Turkish rap musician. He performed a duet with Akrep Nalan, who is one of the famous singers of Turkish Pop Music, in his song "Güneş Doğmaz".