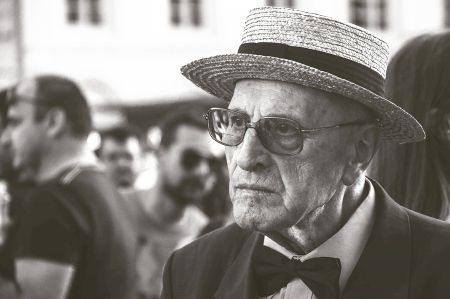 In pictures or photographs of the Orient and the Balkans in the early 19th century, men are usually seen wearing a special headgear called fez / fez or tarbush.

This headgear, mainly made of red felt, shaped like a truncated cone and equipped with a black, blue or gold tassel, has a long history that goes back to the year 930. Due to armed conflicts, the Hajj was diverted to Fes for almost two decades for all pilgrims west of the Nile in 930, which increased the importance of the city of Fes for the believers.(an Arab-Turkish headdress in the shape of a truncated cone made of red felt with a tassel) 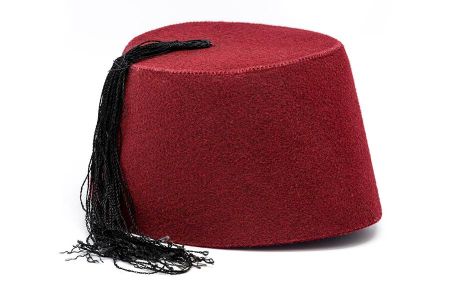 A hat maker from this very fez had invented this new type of headgear and shortly afterwards it was used as a fashionable "outfit" by students at an elite school. From now on the hat also had the meaning of something outstanding, it was even considered a sign of intelligence. Now the spread of this new hat shape was progressing rapidly. First in Tunisia and Morocco, the hat was worn a little later on the entire coast of Africa and Asia Minor.

After the conquest of Constantinople by the Ottomans, the fez headgear first made its way to Europe in 1453 by traveling salesmen via Venice, where it quickly became fashionable as a servant's costume.

Headwear through the ages - from tricorne hats to fez hats 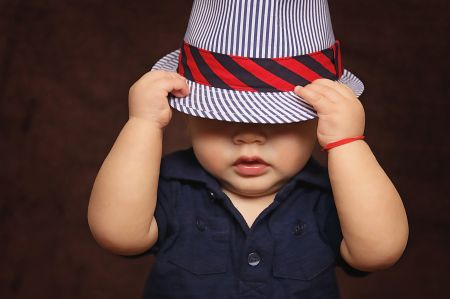 When the Ottoman Sultan Mahmud II tried to reform official traditional clothing around 1826, his original idea was to introduce the European tricorne hat of this time as "service clothing" in the Ottoman Empire. However, his advisors pointed out to him that there was probably a certain symbolism in this hat shape of the Christian Trinity, which is why the tricorne is not acceptable. Legend has it that a shipload of fez hats arrived from Tunisia around that time. So it was only a brief consideration and Sultan Mahmud II decided to introduce the fez as mandatory service clothing for all employees with immediate effect. The traditional old Turkish, oriental costume with harem pants and turban, which had been customary up to now, was thus forbidden, with punishment. The new dress code, which was initially introduced as mandatory for state employees, thus provided for "drainy trousers" with the fez as a matching headgear. Initially accepted only reluctantly by the population, the fez soon adopted a kind of ranking system, so that the meaning of the wearer could be classified based on the color of the tassel. Now all citizens, including women, had to wear the fez. This order applied even to non-Muslim citizens. The fez gradually became a patriotic symbol as well. 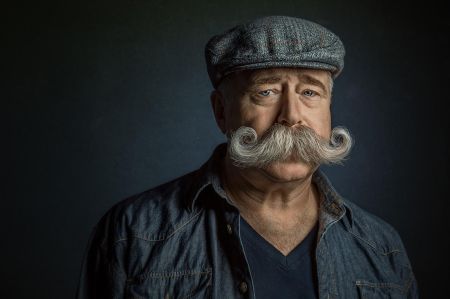 Almost exactly 100 years later, it was Kemal Atatürk who put the topic of headgear back on the political agenda. In his eyes a symbol of anachronistic backwardness, in the course of further reforms in the hat law passed on August 30, 1925, he had the wearing of the fez banned. In the modern world, which Turkey would now enter, there was no longer any room for the oriental past. He himself always wore a so-called “Panama hat” combined with a western-style suit and tie.

For many Turks at that time, it was a clear provocation when the hat was introduced by the state in 1925 and made compulsory for everyone. Thus Atatürk was greeted with icy silence as he moved through Kastamonu on the Black Sea. A light-colored summer suit, the top buttons on the shirt undone, the Panama hat, all the Western paraphernalia that met with incomprehension and disapproval in the ultra-conservative town of Kastamonu. You don't have to say hello to someone like that.

Modernization under threat of punishment 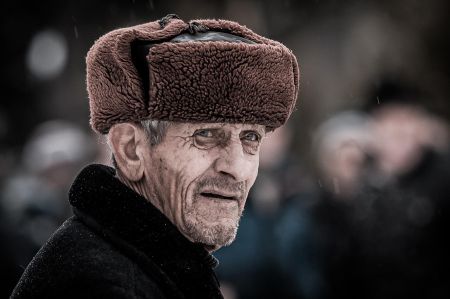 In addition to this law, which Atatürk described as modernizing the country and its citizens, he introduced metric measurements and the Latin script, to name just two other examples of modernization. For Atatürk, fez and turban were symbols of backwardness and of preventing progress. Just a few days after the enactment of this law, all stocks of hats in Turkey were sold out. The Calabrians and Bowlers that were current at the time were immediately reordered, but transporting them from Europe was time-consuming. Since the law had been passed and punishment threatened, many Turks made do with home-made hats made of cardboard and paper. Due to their tradition, however, there were also many Turks who refused to take off their turban and replace it with a hat. Here the military acted very brutally and only a short time later more than 80 hat refusers were executed. A rumor even circulated among Atatürk's supporters that Atatürk would have preferred to have the villages of recalcitrant hat refusers bombed. By 1930, the fez had almost completely disappeared from the streets. 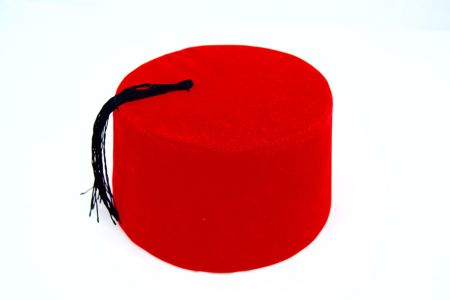 Almost a hundred years later, the discussion about the hat law is getting loud again, because it is Prime Minister Recip Tayyip Erdogan who wants to finally abolish this law, which should now be considered really absurd and outdated. If you look at the passers-by in the streets, the fez is almost only available as a tourist attraction in the souvenir trade, the turban has almost completely disappeared, except in some regions in the east, although you hardly find a hat to cover your head. So why should the law be maintained?

As early as 2004, the European Union had called for changes to be made to some legal texts, including the controversial hat law. At that time, the reform of this law meant that hat refusers and recalcitrant turban wearers are only threatened with imprisonment for up to 6 months. In reality, however, there have been no arrests for violating this outdated law for years.

In complete contrast to the inveterate Kemalists, Tayyip Erdogan's AKP wants to finally scrap this law. In addition to the justification that a law does not have to last for all eternity, it is the everyday practice that one encounters on the street: who wears a head covering anyway? And if so, shouldn't it be up to each individual what to cover themselves with?

The law is far more than just "old hat", it is backwards and should be removed from the legal texts.