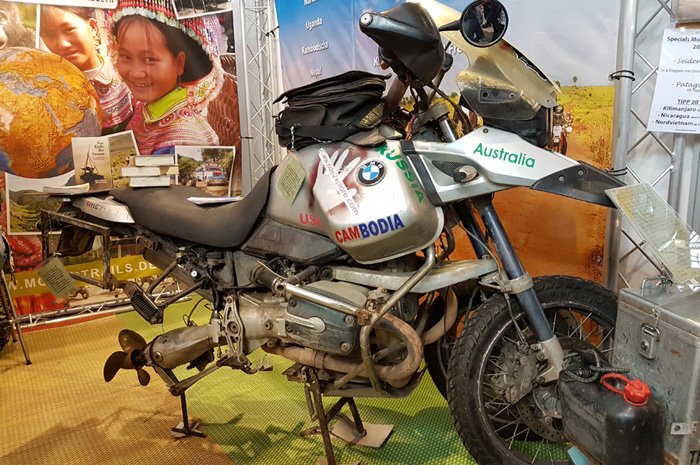 Although already passed in between, we have enjoyed this show of superlatives with so different locations and prospects at destinations and opportunities. 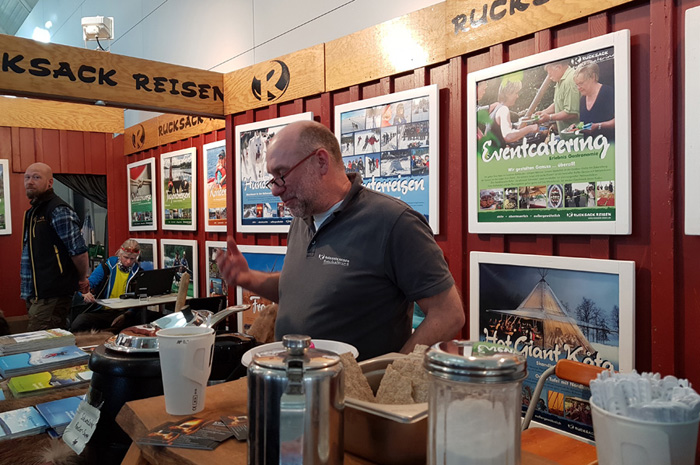 On this stand it was a very attractive soup of reindeer and double roasted coffee from Sweden, what attracts the people next to the travel offers what leads to different discussions on topics related to travel with backpack, ..... 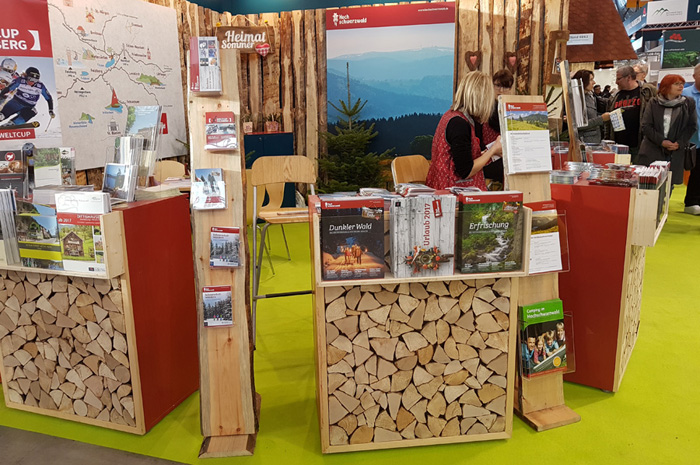 ...., here it were the activities and tours through nature and through the snow in the winter at the Feldberg. 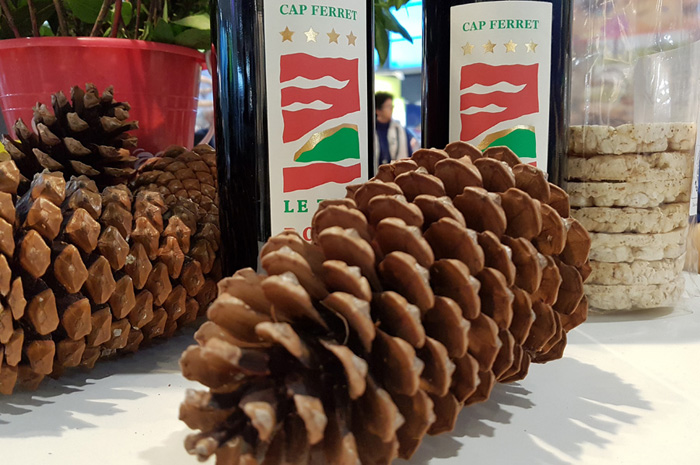 Here the huge cones of pine trees from Cap Ferret on the Atlantic coast of France attracted the people ...... 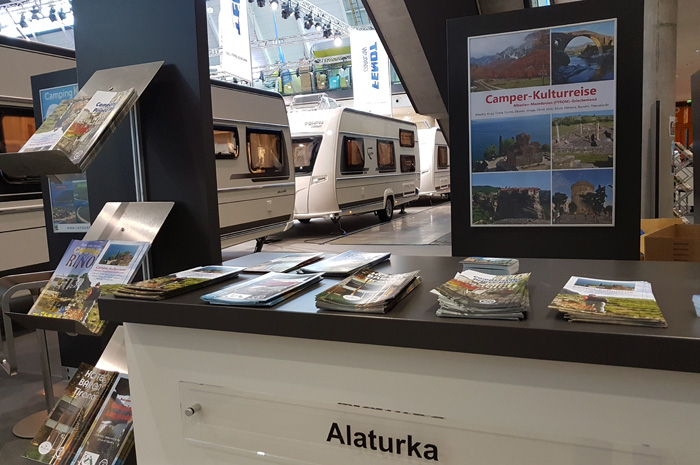 and here, at least we hope, our network of camper stops on the way to south along the Balkan routes, which we were able to present for the first time at the CMT. 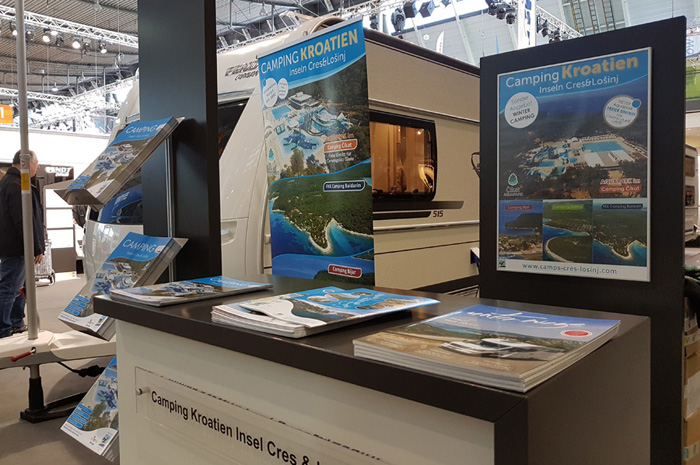 The colleague at the neighboring stand presented the island of Mali Losinj, where for the first time a camping site is open for campers all year round. We will visit and report lateron. 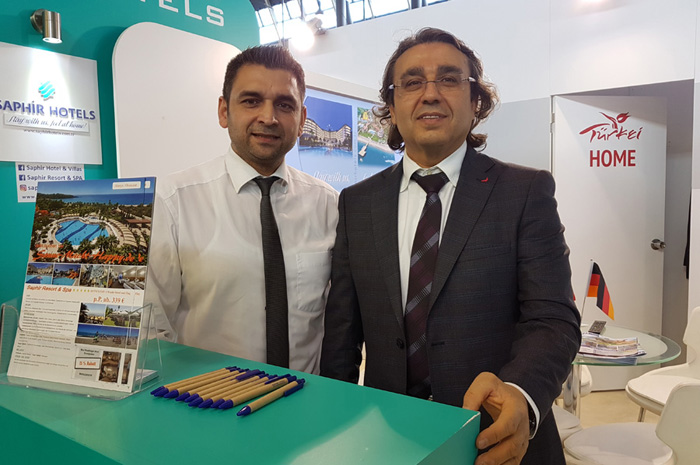 Only our Turkish friends really had problems in the motivation of future guests, but ..... these were rather homemade problems, which were also accepted as such. 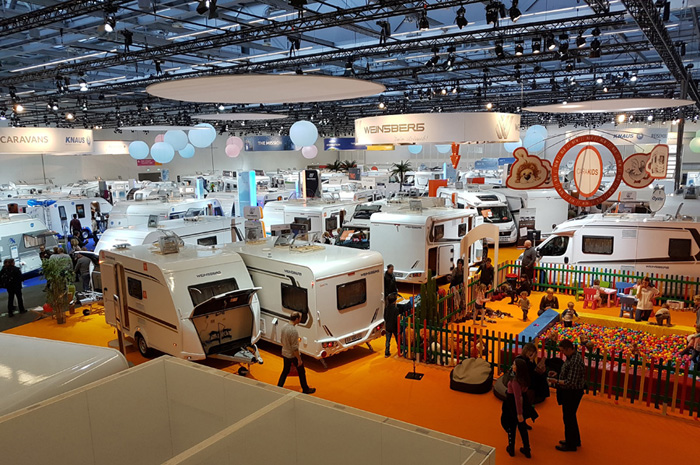 On the stands of the caravan manufacturers there was, in contrast to Turkish stand, colorful activity. Many families also used the possibility of childcare provided by some manufacturers. 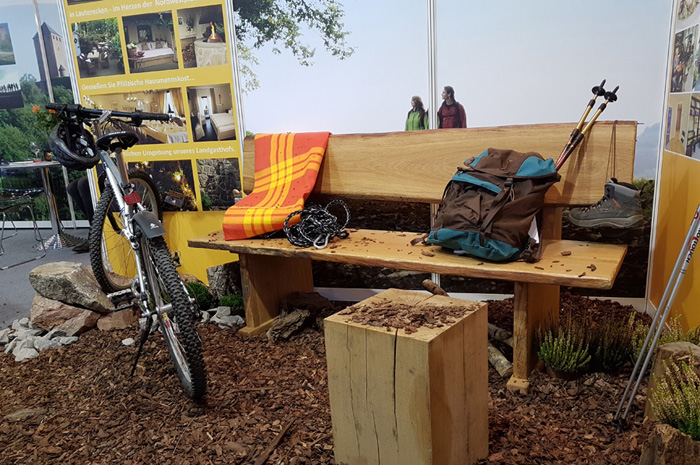 The share of activist swimmers has also grown considerably, also in the combination of camping and spa, which has become clear at many booths. 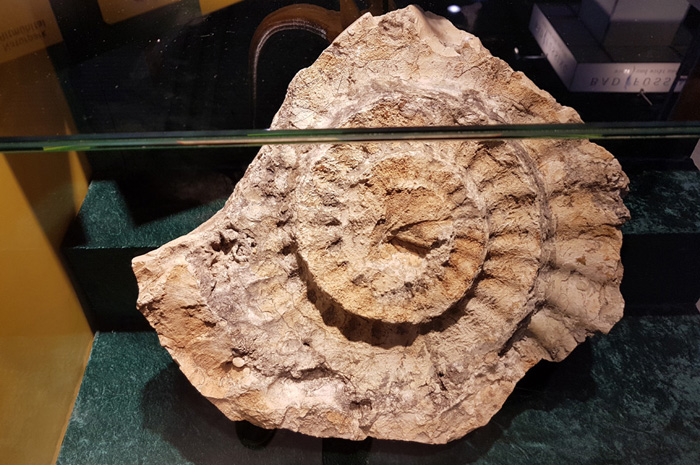 Other sites, on the other hand, attracted new discoveries with their excavations, whether as in the picture with finds from long time ago, or within the archaeological tourism. 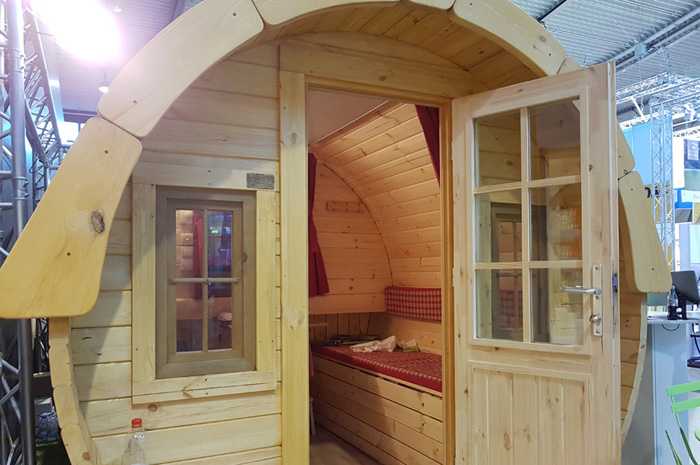 Although the accommodation was redesigned accordingly to new targets, not only tents or campers. 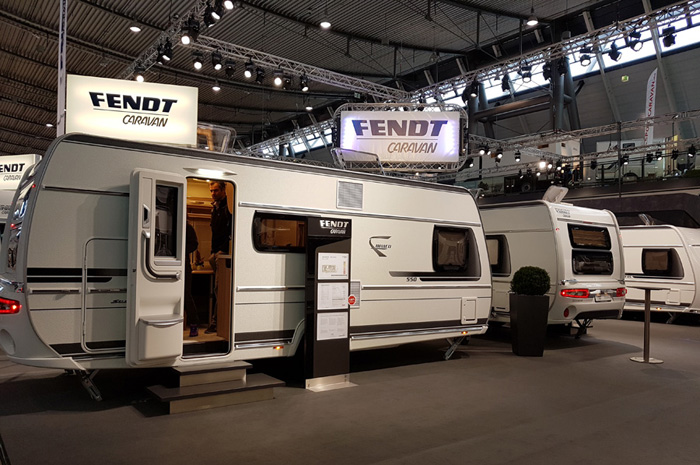 We will report separately on the subject of caravan equipment in the caravan sector. Only so far ahead: the equipment standards have improved once again. 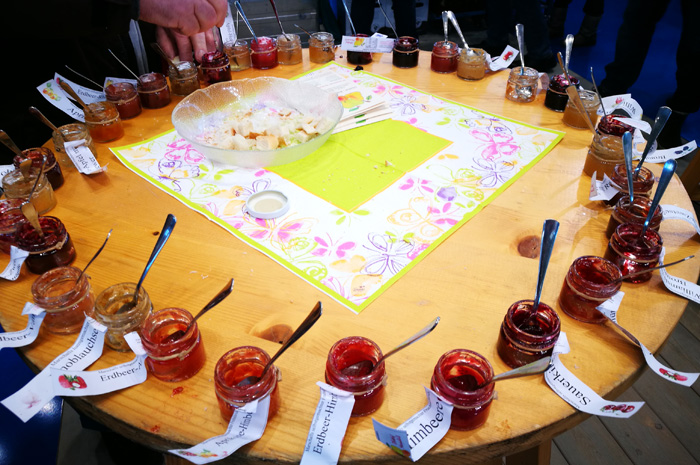 The region attracted local jam, which was gathered and cooked by visitors during workshops. 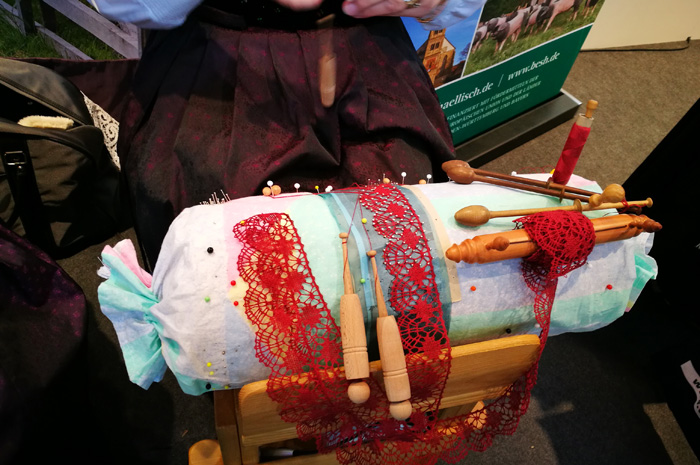 Then there was a stand, which stood with traditional craftsmanship, here in the form of bobbin work, which was presented precisely practised. 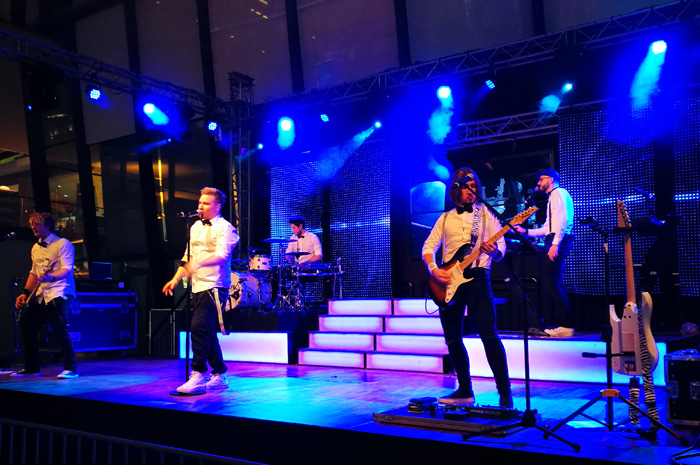 To the evening end of each single day, there was live music on the stage, presented by different bands, so that even the celebration of the evening beer could be enjoyed for the exhibitors themselves. 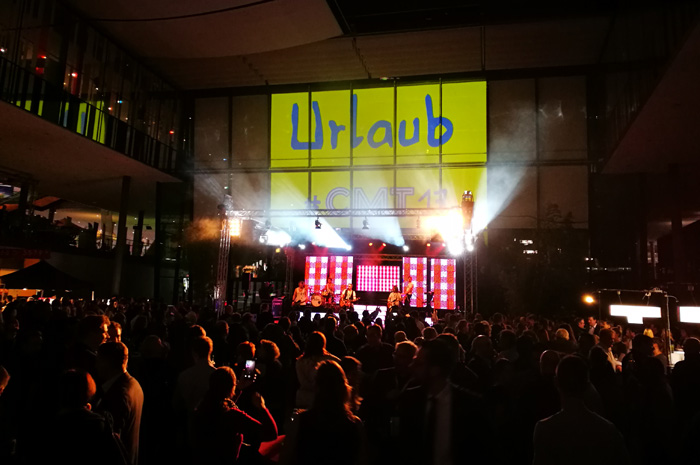 Every evening there was this mixture of exhibitors and visitors in front of the stage. So every day of the fair was getting a suitable ending.

A Camper Cultural trip through Albania, Macedonia and Greece

Mobile Homes on the CMT - no longer box vans