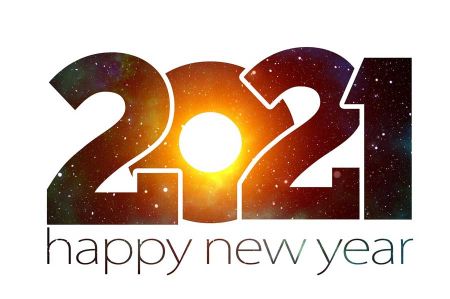 Another year has passed, a new year has begun. Many events, positive as well as negative, happened in the past year, so there were multiple annual reviews of the past events in the media, which should also motivate each individual to draw at least a brief summary in order to learn personal lessons for the future to maybe change, adapt, react to things in one's life. This is especially true when it comes to stop the pandemic.

It is not for nothing that the wishes "Happy New Year" are made or one wishes oneself with the help of various people, for the sake of simplicity we call them "oracles" like pouring lead, that one's wishes come true.
But why on this day, at this event, turn of the year? What makes this date so important? Of course, a New Year's Eve party has always been something great, plus the cracking of firecrackers, the rockets in the night sky. Also something that is missing in this year of renunciation. But where did all this come from?

Celebrations at the end of the year with the Romans - first calendar? 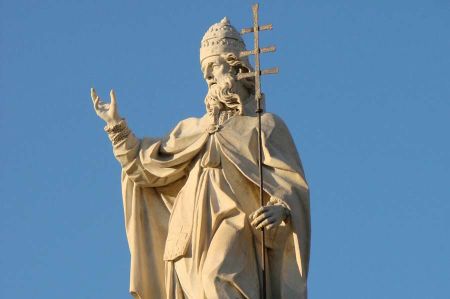 Yes, that's right, the Romans already had a festival at the end of the year, but the calendar division that is almost worldwide valid for us today with the year-end closing on December 31 and the beginning of the new year on January 1 did not initially apply to them. Already around the year 713 BC According to tradition, the Roman calendar is said to have been reformed by Numa Pompilius, the legendary second of the seven kings of Rome. However, this has not been scientifically proven.

The origin of numerous calendar forms has not yet been clarified with certainty, but the shape, style and length of the leap months clearly show Etruscan-Latin characteristics, with the Etruscan influence still dominating in the early days. The oldest evidence of a calendar is the Fasti Antiates maiores from the year 173 BC. For the Romans, the new year began on March 1st, until in 153 BC the beginning of the year was postponed to January 1st. Why this postponement was made is also still scientifically controversial, but it is said that January 1st was always the day the consul took office. Accordingly, the years were named after the terms of office of these consuls. With this, the counting months (September, as much as the seventh month; October, the eighth; November, the ninth; December, the tenth) lost their corresponding positions. 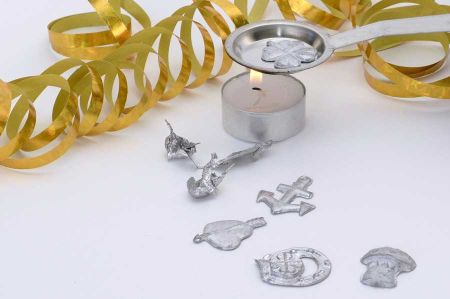 It is also interesting that in the meantime there was a rule in parts of the Christian world to see December 24th as the last day of the year. It was not until the Gregorian calendar reform of 1582 that the last day of the year was moved from December 24th to December 31st, the day of the death of the "Pope", better known as Bishop Silvester I of Rome on December 31, 335 Venerated saint and is the first holy Pope who did not suffer martyrdom and is celebrated by the Roman Catholic Church on the day of his death, December 31st. This is the origin of the name New Year's Eve for December 31st. Since the year 813, the liturgical calendars have also referred to the day as "New Year's Eve I". The day of New Year's Eve is originally a day of remembrance for the saints and not a religious holiday at the turn of the year. Until the New Year's Day was established in 1691 by Pope Innocent XII. On January 1st, January 6th was still the beginning of the year in large parts of Europe.

In the meantime, however, New Year's Eve is also celebrated in church in many places, because as J. Smend said so aptly: "It is irrevocable that the beginning and end of the civil year also make a greater impression on the parish than the church year". The church year does not end on New Year's Eve, but before Vespers on the eve of the 1st Sunday in Advent and the Christmas festival does not end until Epiphany (January 6th, "Appearance of the Lord" in the Evangelical Church) or the feast of Jesus' baptism on the following Sunday (in the Catholic Church).

How common is New Year's Eve in Europe? 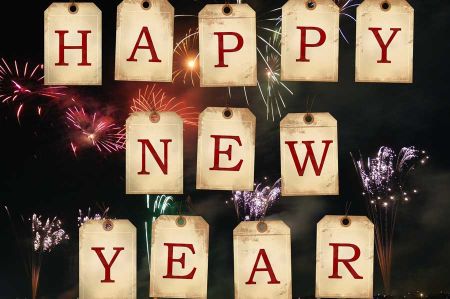 All of this was of secondary importance for the ancient Germans, but they also had their fire festivals at the end of the year. Which date according to the calendar was the "right" one, rather irrelevant. In many regions of Germany one does not speak of New Year's Eve today, but simply as the counterpart to the following New Year's Day, "Old Year's Eve", in Austria and Croatia also Old Year's Day, in Croatia as well as in Slovenia and Serbia, in exceptional cases, Silvestrovo is used.

New Year's Eve church services in the evening or at night provide space for the thematization of transience and a new beginning, wishes, thanks and requests; they are often musical or meditative. One often spends New Year's Eve in the company of friends or relatives. At midnight, the party is mainly celebrated with fireworks, firecrackers and bells and toasted with sparkling wine. The fireworks are supposed to drive away bad spirits in the original sense and also expresses anticipation for the new year. In almost all cultures around the world, New Year's Day is also associated with a New Year's celebration with the associated customs, only due to the different time calculations and thus also the calendar, the year begins at different times.
With or without a New Year's Eve or Old Year's party, lead pouring, with or without wishes for your own 2021, a happy, healthy and happy New Year to you all.