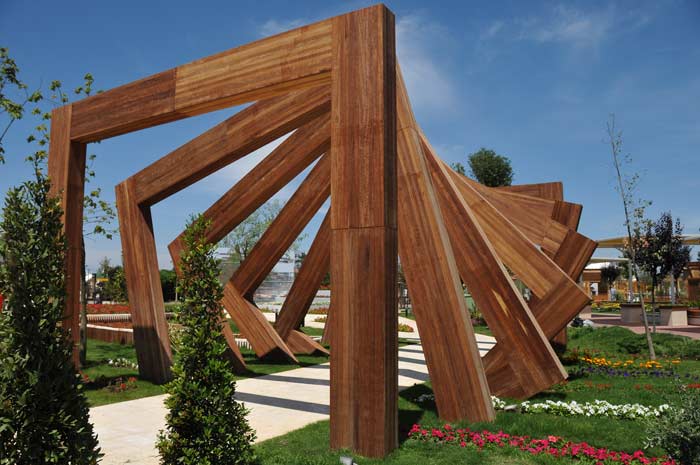 The ride to the bus station in Antalya and the postponement of our appointments had provided for a stopover on the EXPO 2016 site, so we got the chance to take some initial photographs and the first short blog report. 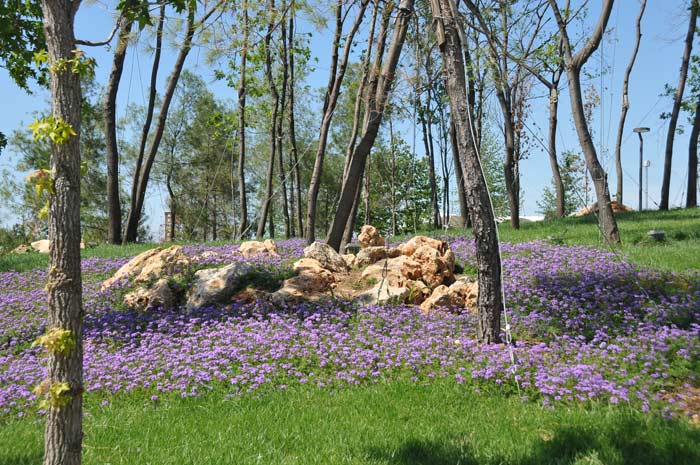 As International Horticultural Exposition EXPO 2016 Antalya fair had opened its doors on April 23, 2016, but the official opening will take place once upon completion of all exhibits in June, so at least the current schedule says. 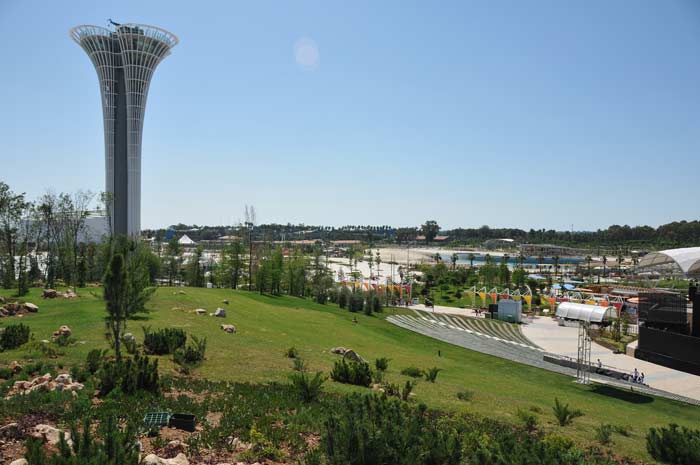 The plan so far says, long term use of the 112-hectare exhibition area is planned as landscaped park with various additional functions, so the site will continue to be a great attraction. 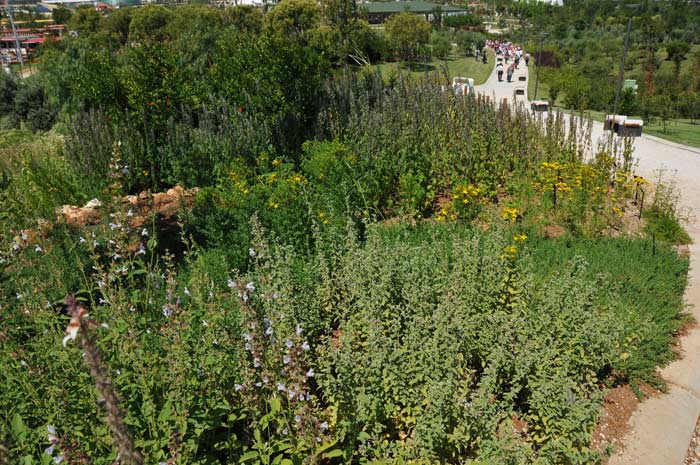 Since we are also working on camper stations around Antalya's for wintering in the south (within our Camper-Route.de project), the EXPO 2016 or later landscape park will certainly be an attractive target for campers. 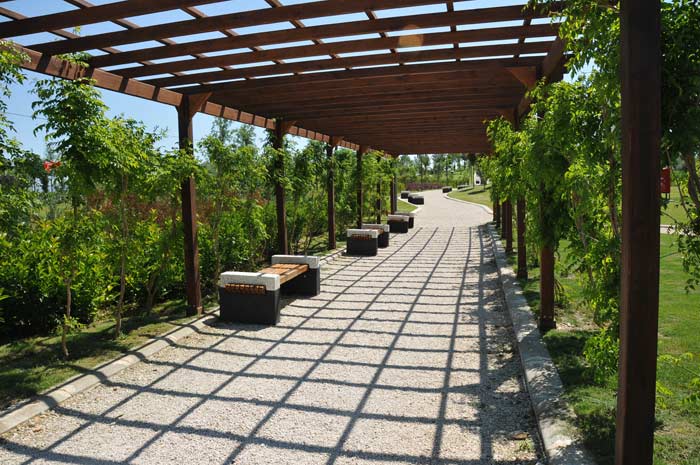 Today the ecological degradation is a major challenge for future generations. 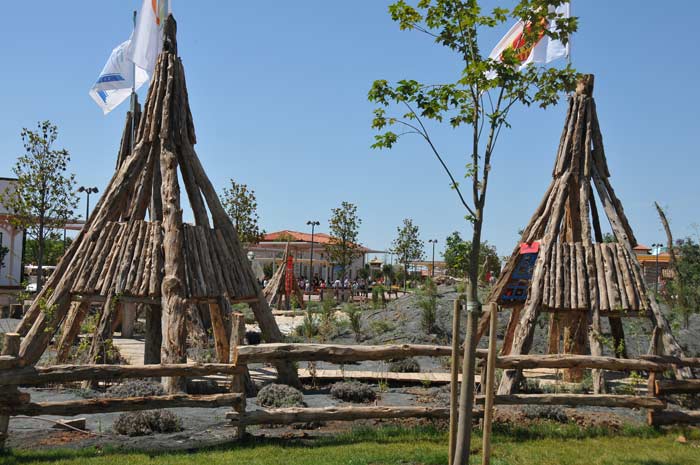 In response, the EXPO 2016 Antalya has chosen its motto "flowers and children" in terms of their philosophy "A green life for future generations". 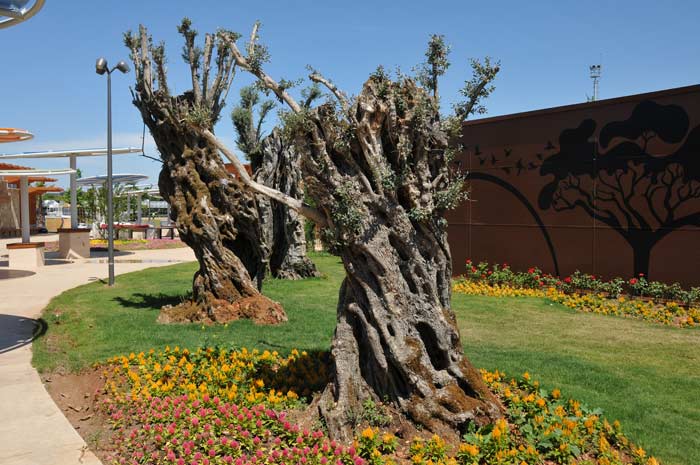 Antalya aims to increase awareness of the fundamental need for environmental and human life, which is reflected in the international exhibits reflected from nature, especially the many endemic species of plants from around Antalya's. 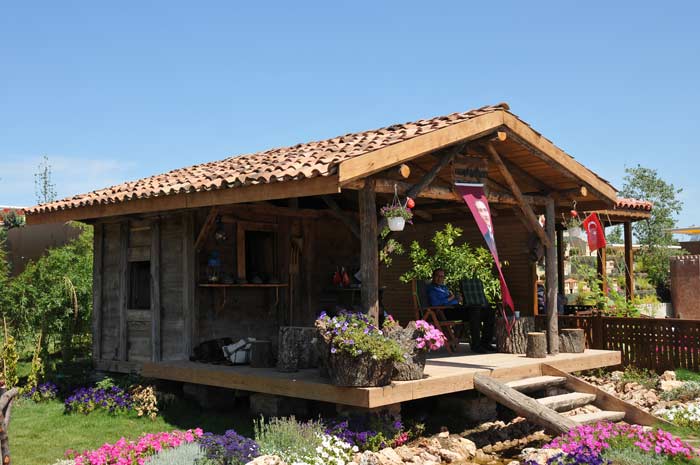 This topic has brought the motto "Shaping the Future" forth that is divided into the sub-themes history, biodiversity, sustainability and Green City. 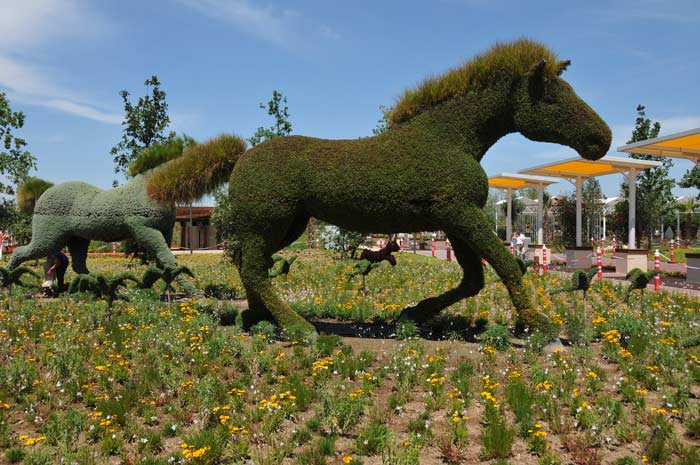 So the visitors of EXPO 2016 Antalya are experiencing the Turkish and the international horticulture in different shapes. 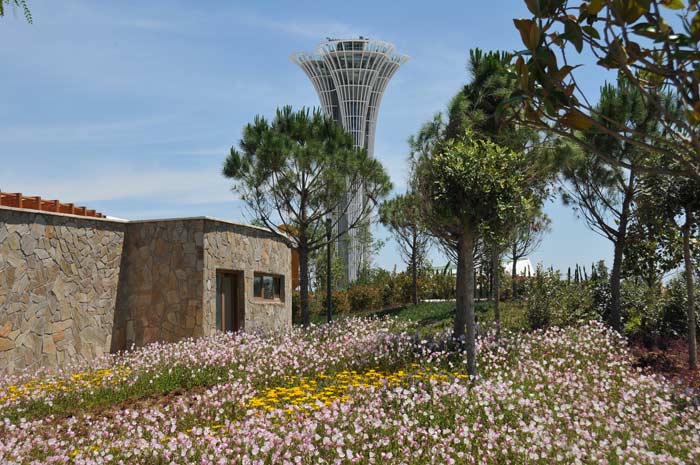 From parklands to museums, from Turkish patterns gardens to international gardens, the presentations extend. 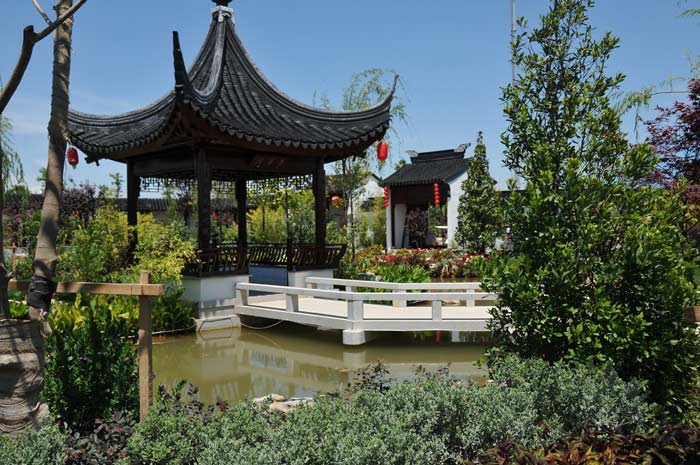 Have we sparked your interest? The grounds of the EXPO 2016 are located only 10 minutes drive from Antalya Airport in the district Aksu right on the D400 in the direction to Alanya. 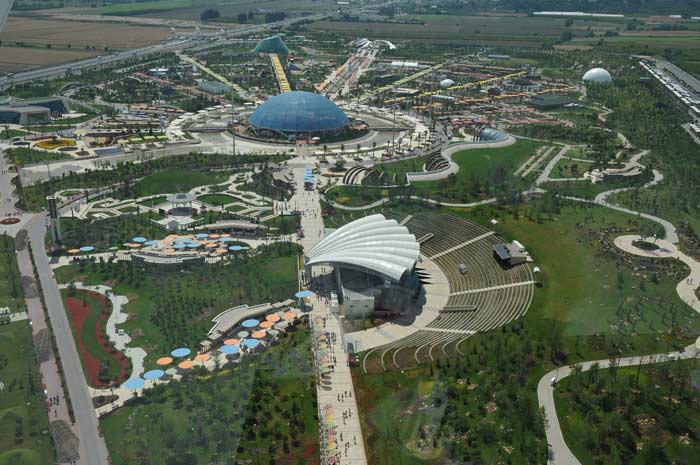