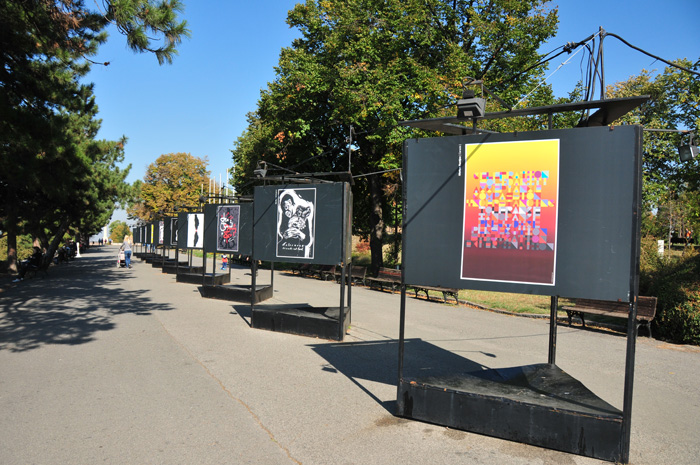 Tolerance is generally a matter of giving or granting other or foreign beliefs, actions, and customs you are expecting for yourself too. We happened to come across this exhibition in the park of the fortress in Belgrade. 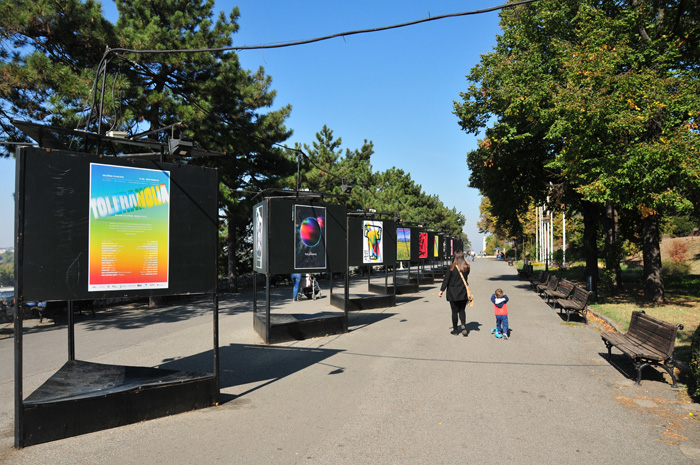 In the Roman Empire the religions of subjugated peoples were tolerated as long as they accepted the divine worship of the emperor as an unifying bond of the state. As Christians did not act like that, they were not accepted as a religious group by the Romans. It was only Galerius' tolerance act in the year 311 that ended the Christian persecutions. 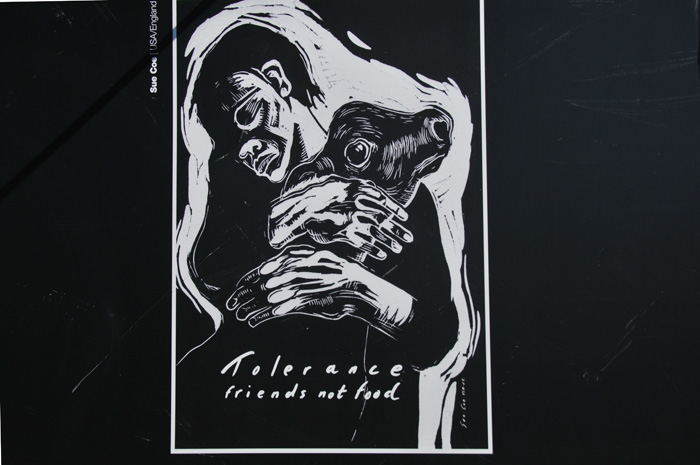 In the European intellectual history the tolerance ideals emerged from the practical necessity of the state to enable social coexistence by integrating deviating religious confessions. 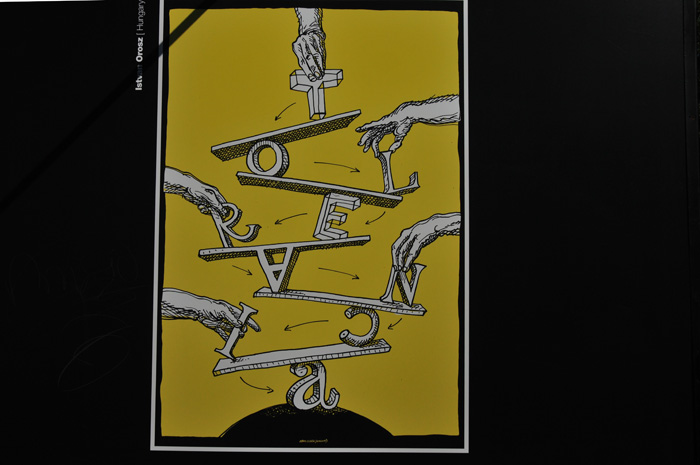 Important considerations concern the relationship of Christianity to other religions, since the Reformation including tolerance between the different Christian confessions (even we now several conflicts from history). 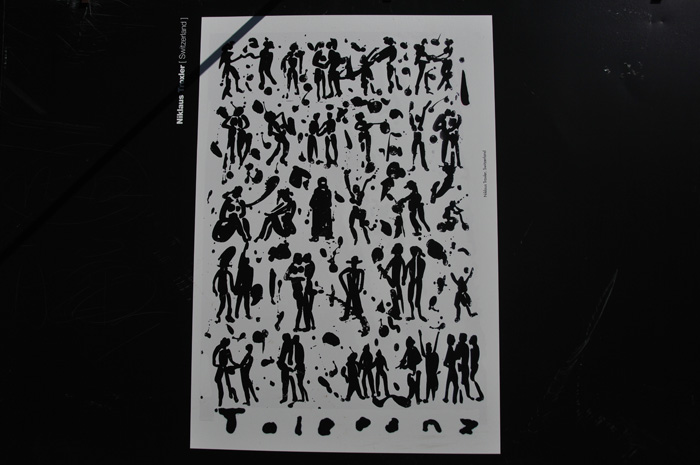 The Christian Middle Ages distinguished between unbelievers (Jews and Gentiles) as well as heretics. Only the former were tolerated, since the access to faith should not be compelled. 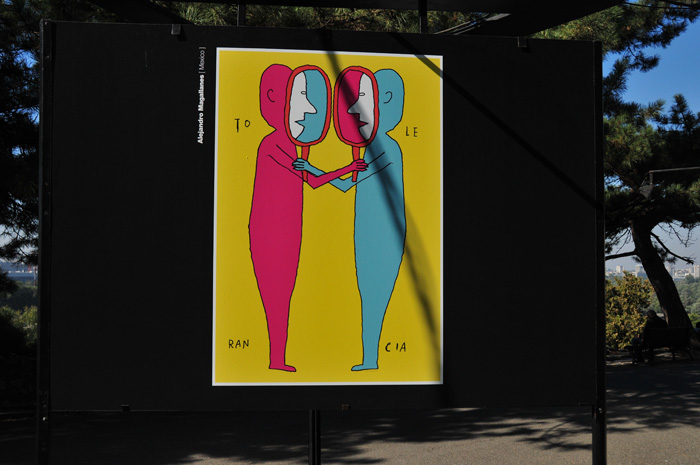 So Pope Gregory the Great commanded tolerance for the Jews in 602. Heretics, on the other hand, were to be persecuted, since they had fallen away from the already recognized truth. 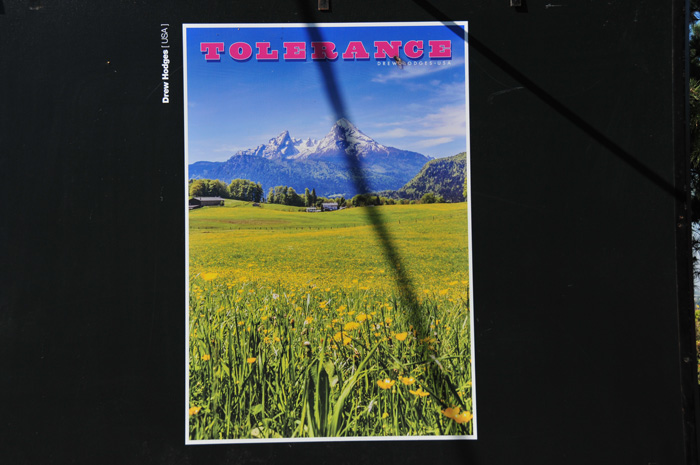 The freedom of religion beyond mere tolerance ("toleration") presupposes a differentiation of church and state as well as a social pluralism and is therefore reserved for the modern age. 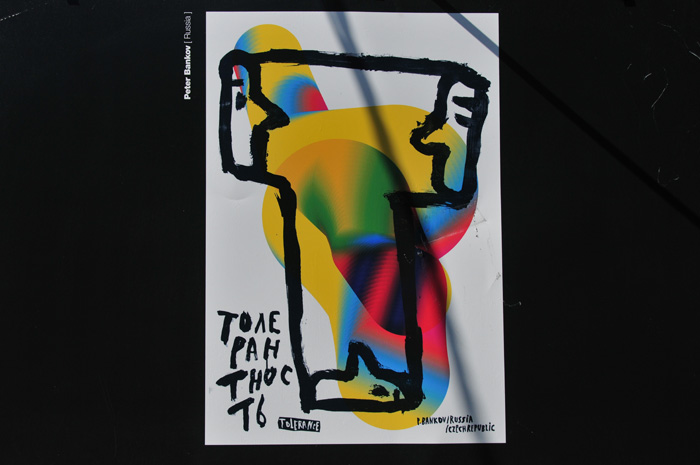 At the beginning of the sixteenth century, humanism and, above all, the Reformation, began to develop in the Western cultural circle, which led to the emergence of the modern tolerance and its realization. 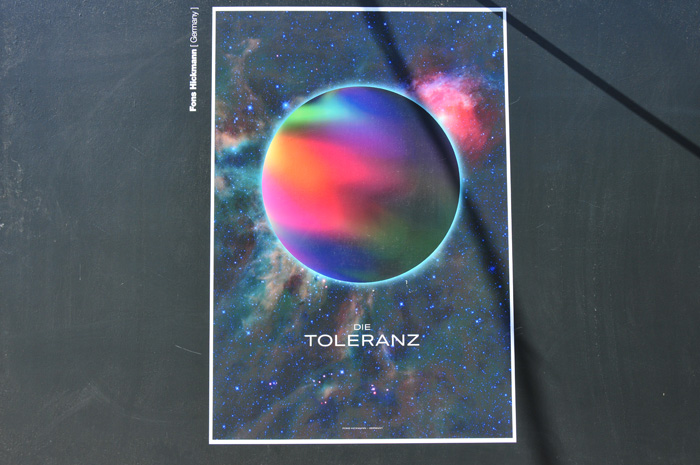 For Luther, faith in Jesus Christ is the free gift of the Holy Spirit, and therefore no one can be forced. Heresies should not be opposed to violence, but to the proclamation of the Gospel. Luther: "One should overcome the heretics with writings, not with fire." 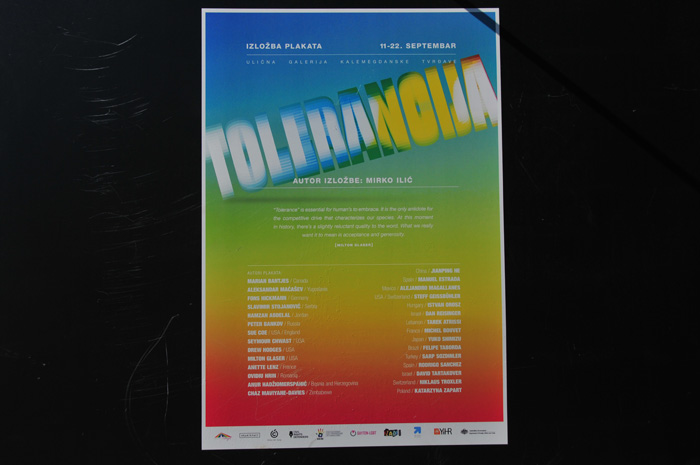 Thus Luther crossed the medieval heredity. Luther, however, remained arrested in the Middle Ages insofar as he saw in the rejection of the oath, of the war, and the partial possession of private property by the Anabaptists, a political danger to the commonwealth which would lead to chaos. 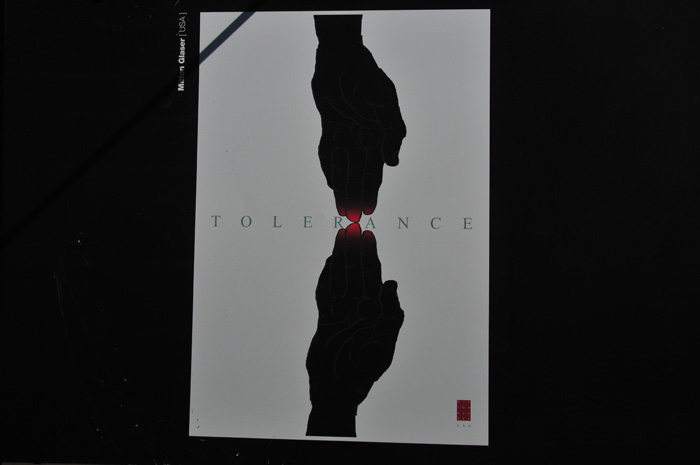 The first modern European tolerance edict was that of the Confederation of Warsaw in 1573, which is regarded as the beginning of state-assured religious freedom in Poland-Lithuania. The Passau Peace of 1552 and the Augsburger Religionsfriede of 1555 may be regarded as precursors in the wake of the Schmalkaldic War.
In the age of the Enlightenment, the tolerance ideal becomes a demand for a tolerance of all denominations, the scope of the concept of tolerance is also extended beyond the religious, to a universal tolerance of different minds and agents. The thinkers of the Enlightenment were committed to the implementation. Thus in Lessing's drama, Nathan the Wise, published in 1779, the Ringparable is regarded as a contemporary formulation of the idea of tolerance, based on the three great monotheistic religions.