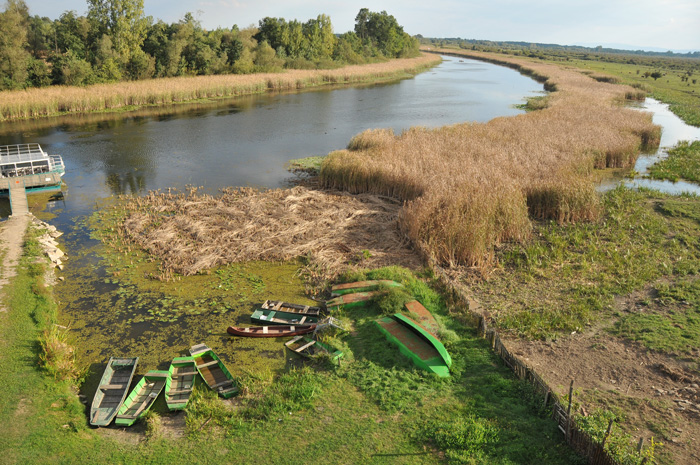 The Zasavica is a bog in the region of Mačva, west-central Serbia. With Obedska bara and Carska Bara, Zasavica is one of the major wildlife refuges and one of the last authentically preserved wetlands in Serbia. In the 2000s it became a popular attraction with the successful reintroduction of the beavers, which had become extinct 100 years ago. 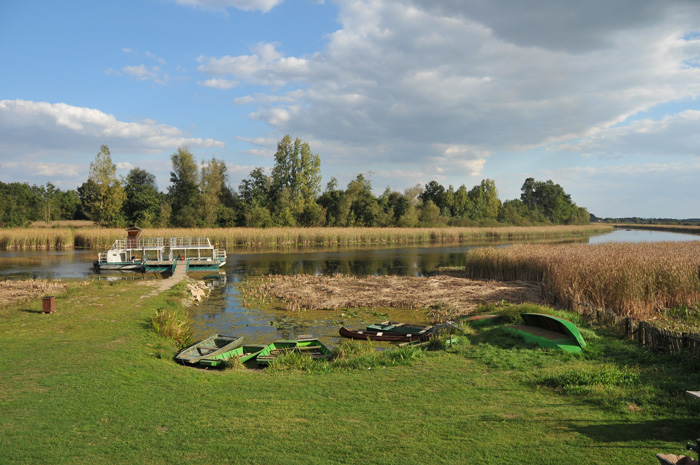 Zasavica is located just several kilometres across the Sava river from the town of Sremska Mitrovica. The Zasavica bog is a marshy lowland in the floodplain of the Sava river. It is a typical elongated oxbow. 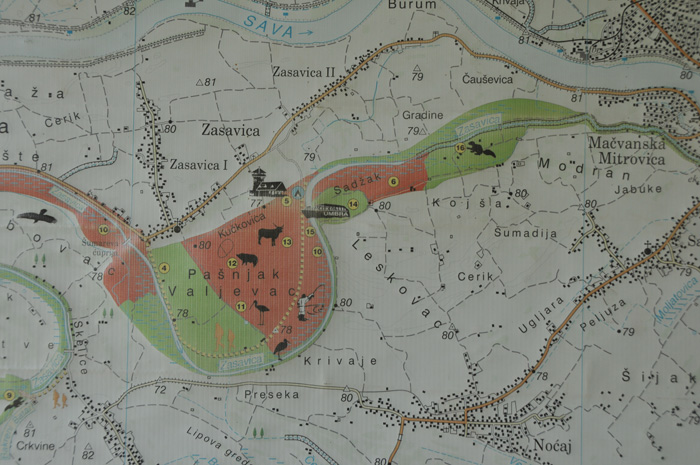 The fossilized, parallel bed of the Sava is so elongated that it actually stretches almost to the Drina river. In time, Zasavica river was formed from the subterranean waters from the Drina and from several streams, most notably, Duboka Jovača and Prekopac canal from the Cer mountain. 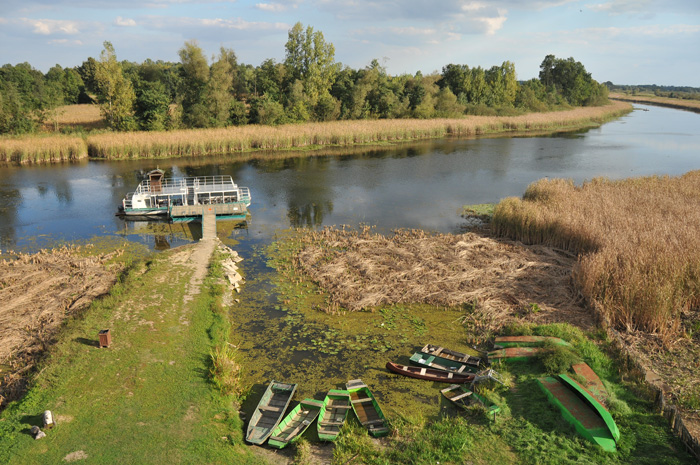 The entire biotype includes also the Batar stream and several other canal-tributaries to Zasavica, and consists of an ecological row of water and marsh systems with fragments of flooded meadows and forests. Through the rivers Sava and Danube, the Zasavica biotype belongs to the Black Sea drainage basin. 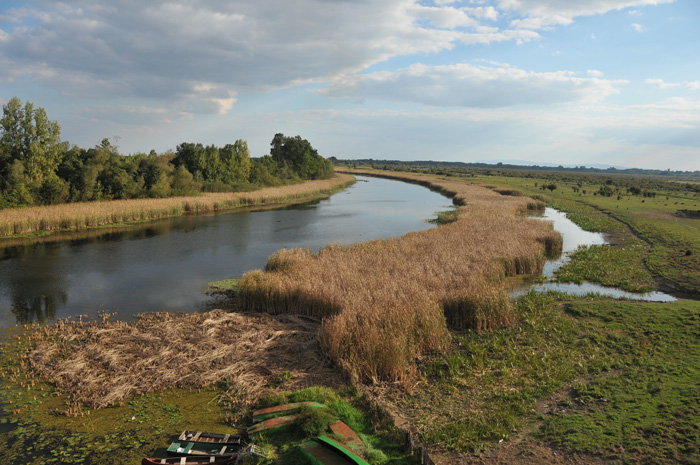 Remains show that humans were already settled the marshy areas of Mačva in 5000 BCE. They made canals and water alleys in the marsh, using them both for irrigation and drainage. That way, they participated in the volatile process of constant change of the Sava and Drina rivers directions, creation of meanders, change of the landscape, etc. 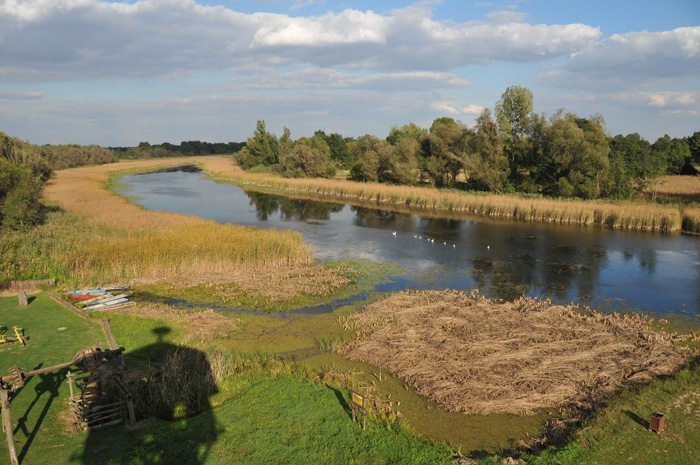 Time erased memories of the first recorded settlers and the remains of their work was attributed by the later settlers as the work of giants, creating one of two popular legends in Zasavica. Other legend connected to the area is that of winged dragons. Ancient Celtic maps show area of Zasavica as one of 8 dragon-inhabited places in the Balkans. 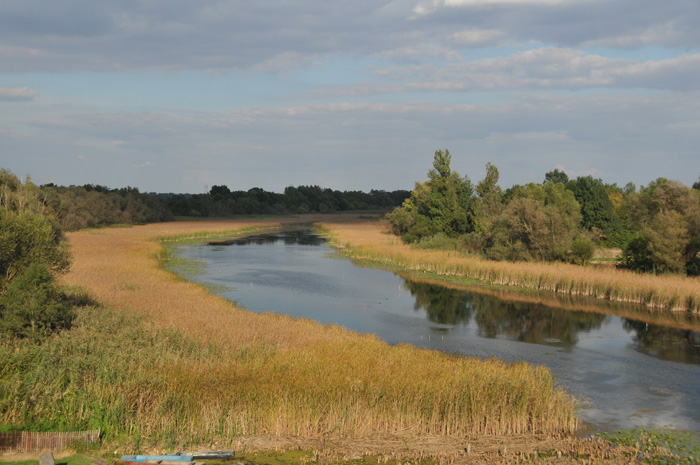 From recent history, Zasavica is known as both the hiding place and a battle ground of Zeka Buljubaša, one of the heroes of the First Serbian Uprising. He was finally defeated and killed by the Ottomans in Zasavica in 1813. 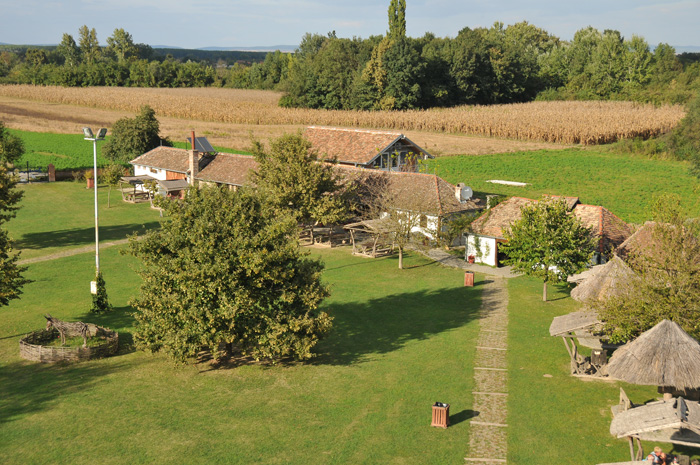 Special reservation of nature of Zasavica was formed in 1997 and placed under the state protection as the category I natural treasure of exquisite value. It includes the bog and surrounding terrains, with a total area of 18.25 square kilometres. 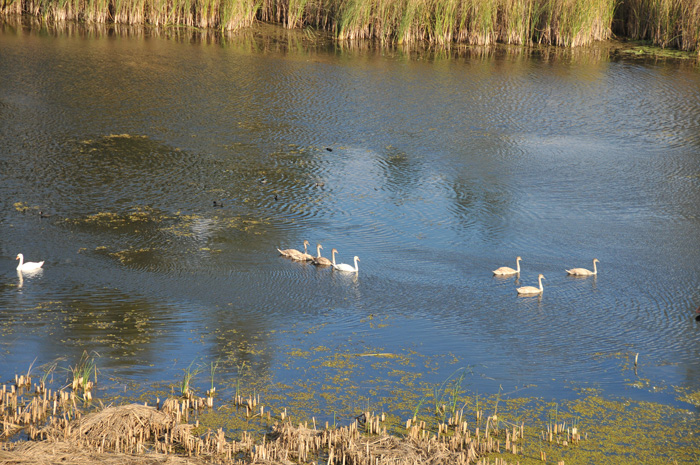 Of that, 6.75 square kilometres or 37% is placed under the level I of protection and the rest is in levels II and III. The majority of the protected area covers the water surfaces of the rivers and canals Zasavica, Jovac, Prekopac and Batar. 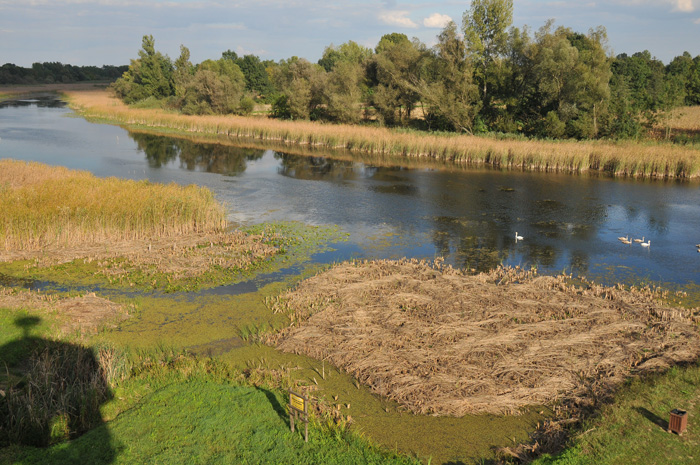 In Zasavica live 23 species of fish, categorised in 8 families and 20 genera. The most common are members of the carp family. Of those, 20 species are autochthonous and three are imported (two from North America, one from China), though even the common carp had been introduced by Romans. 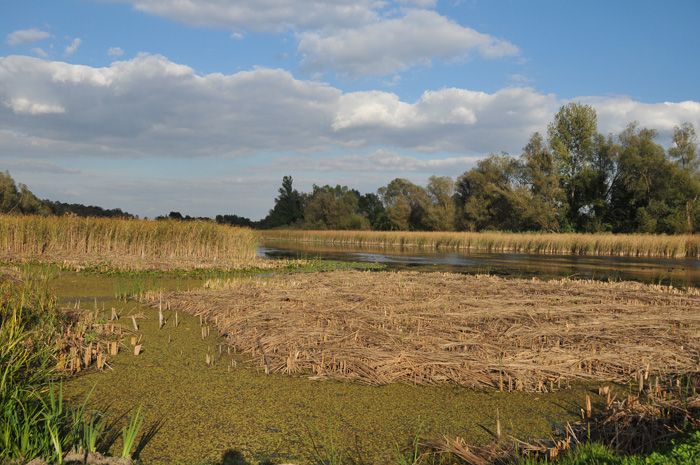 Zasavica has a priority nomination to become a Ramsar site. It is proclaimed an Important Bird Area and since 2001 it is a member of the Europark Federation, Federation of the National Parks of Europe.