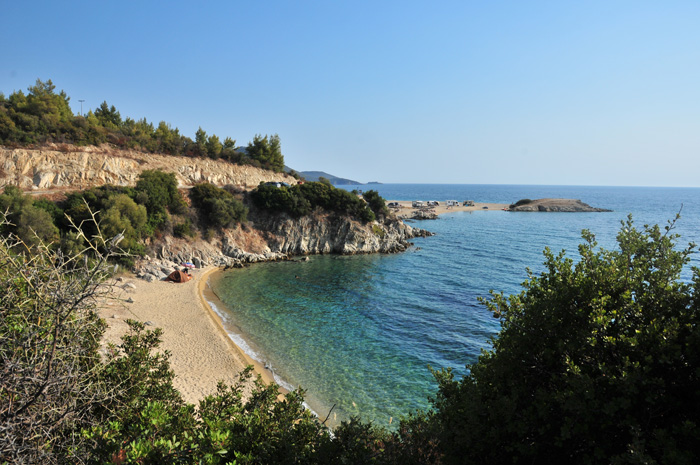 Unfortunately, these are only a few pictures and impressions from the year 2016 at the peninsula of Sithonia, which will remind you, dear readers, about the last summer and autumn with a lot of sunshine and perhaps already create a bit anticipation for the coming year. 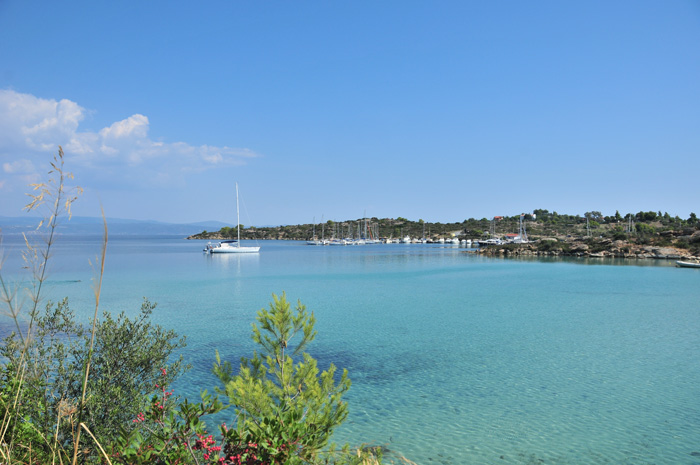 Almost everywhere the gray of winter prevails, it is often cloudy, sometimes some snow, but mainly in the higher regions of the mountains. This applies to the Alpine regions as well as to the Taurus or the Albanian Alps. 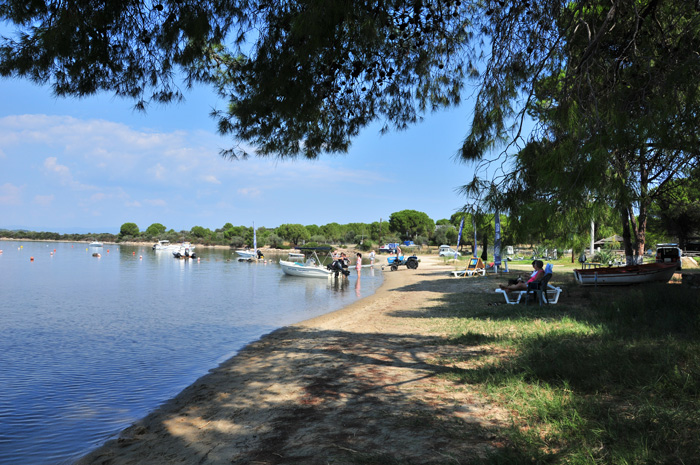 Perhaps the bright blue sky, due to the sunshine and cloudless sky of the pictures, brings you into a more positive mood, let you forget the gray winter pictures for some moments. 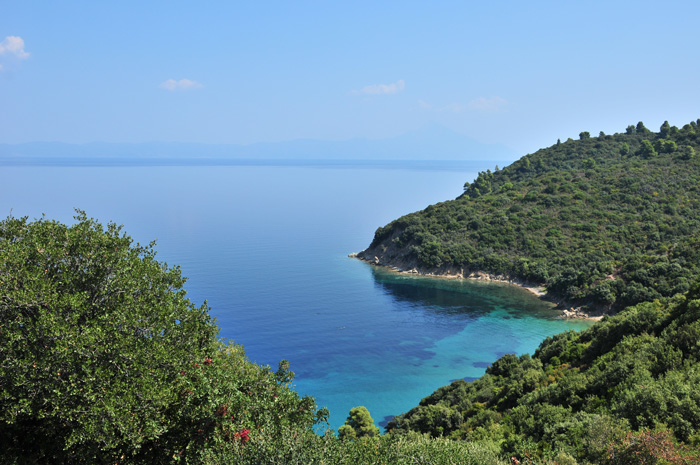 With the naked eye, the sun can only be observed precisely in a misty sky, shortly after sunrise or shortly before sunset. The Earth's atmosphere swallows most of the light, especially UV radiation. 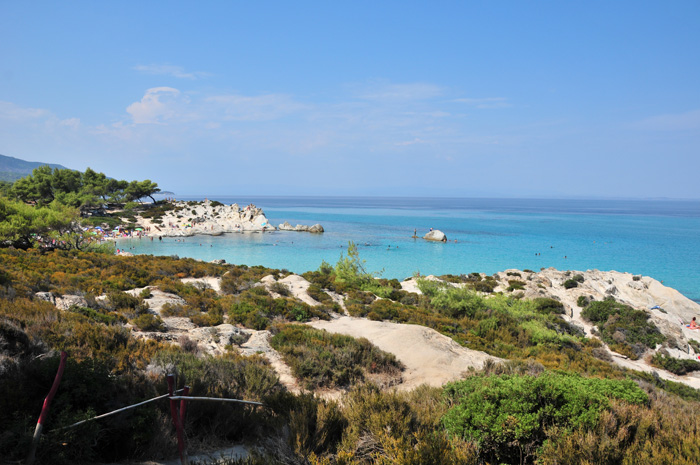 The fact that the submerged sun is larger in the vicinity of the horizon is not, as is often the case, a consequence of the refraction in the air layers, but an optical illusion which is examined and explained by perception psychology under the concept of moon illusion. 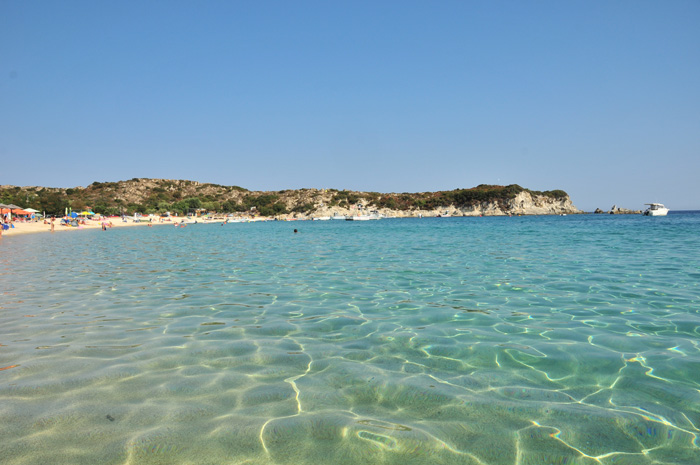 As the most important heavenly body for earthly life, the sun already enjoyed the observing of mankind before the more recent historiography. Cultures such as Stonehenge were erected to determine the position and course of the sun, especially the times of the suns. 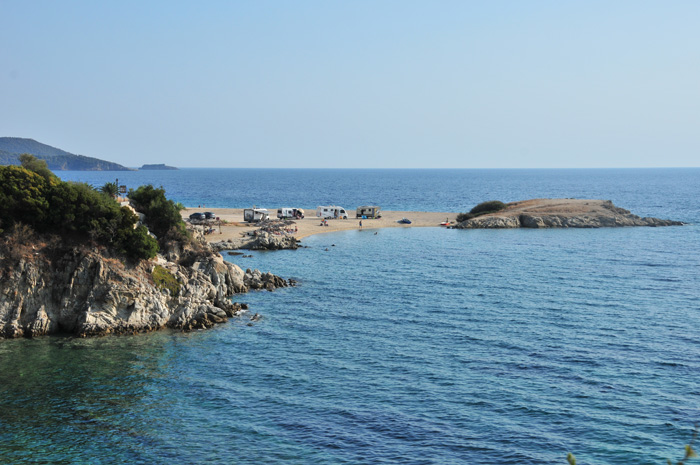 It is assumed that some still older sites were also used for sun observation, but this is not ensured. The daily course of the sun and its seasonal fluctuations as well as solar eclipses were observed and documented very closely by different cultures. 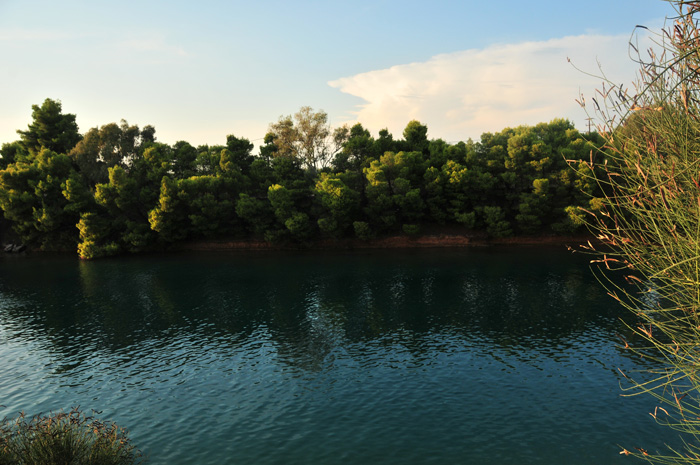 Records from ancient China show the observations of particularly severe sunspot activity. Sun spots can be seen with the naked eye when the sun is low on the horizon and the sunlight is "filtered" by the dense earth atmosphere. 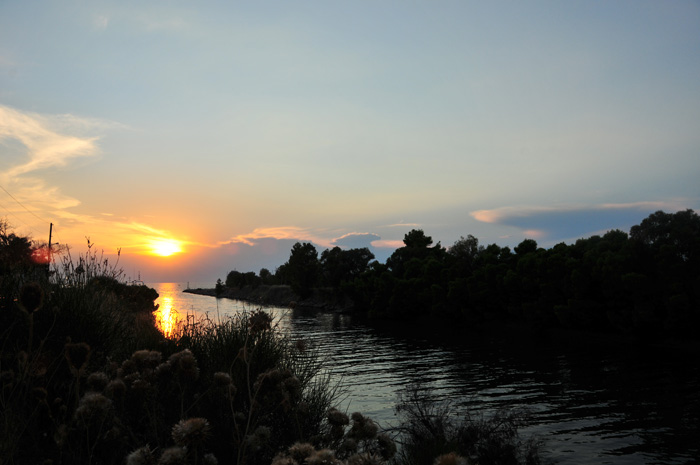 Look forward to the coming year with hopefully lots of sunshine and new destinations to travel to.

Vistonida lake - biotope and birds paradise at Via Egnatia