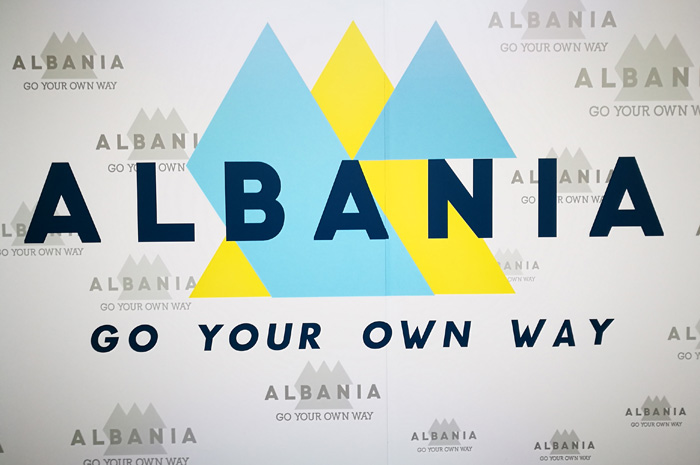 Albania is largely unknown as a destination for Central Europeans, which is mainly due to the decades-long closeness under the communist regime of Enver Hoxha. Here are couple of facts: 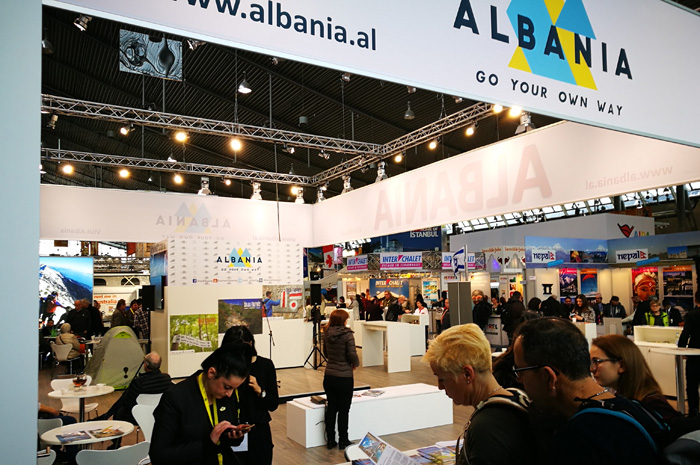 The Albanian state bordered Montenegro and Kosovo in the north, Macedonia (FYROM) in the east and Greece in the south. The natural western border is formed by the coasts of the Adriatic and the Ionian Sea, making the country not only one of the Mediterranean countries, but also offers the most beautiful bathing beaches for the traveler. 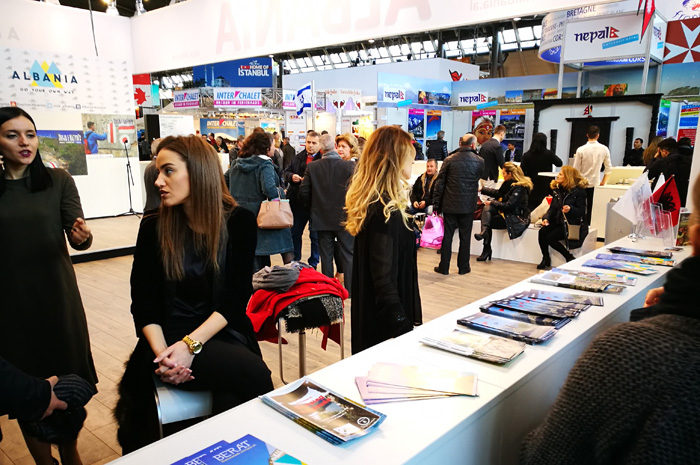 Albania's seaside resorts along the Adriatic and the Ionian Sea are 362 kilometers long. At the narrowest point of the Adriatic - the Seaway of Otranto - it is only 73 km from Italy, at the village of Ksamil just two kilometers away from the Greek island of Corfu. 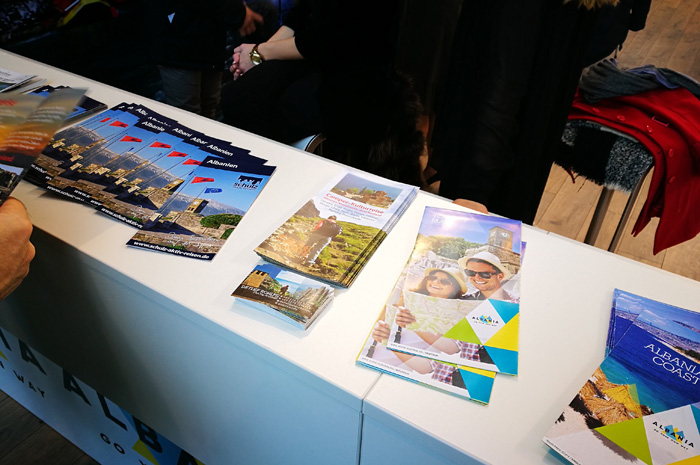 On the coast there are a lot of sandy and gravel beaches. Well-known resorts are Velipoja, Shëngjin, Durrës and Vlora on the Adriatic Sea as well as Dhërmi, Himara and Saranda on the Ionian Sea. 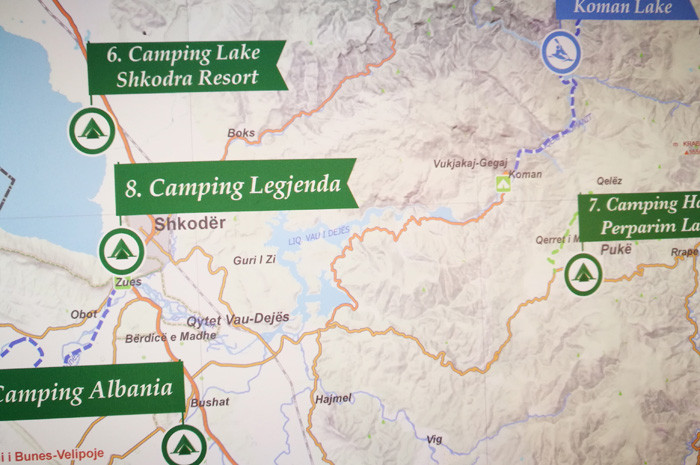 Unspoiled nature and varied landscapes characterize large parts of Albania. It houses unique species of fauna and flora, making Albania one of the most diversity countries in Europe. 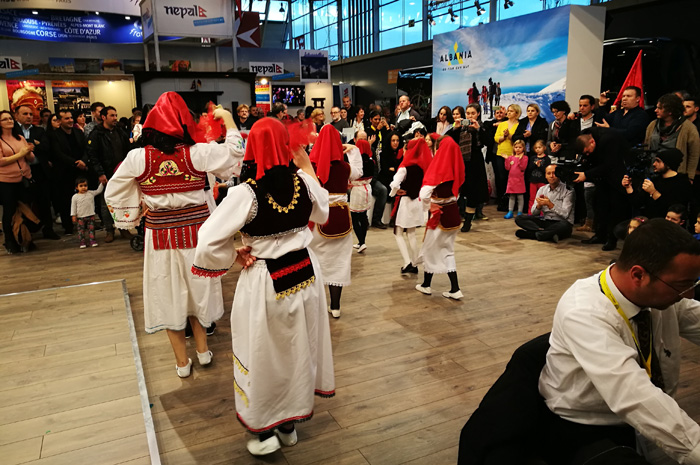 With its diverse culture and the Mediterranean climate, Albania has further prerequisites for the development of different types of tourism, especially in the field of outdoor tourism. The number of tourists increases year by year. 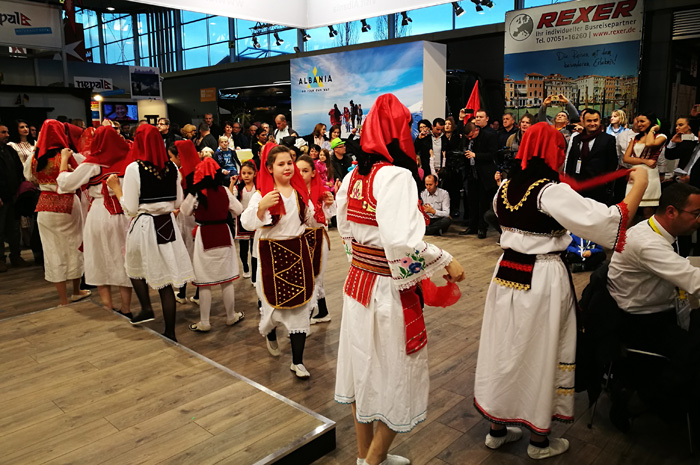 Around three-quarters of the tourists have come from within the country; Guests from abroad mainly came from the neighboring countries. In 2009, 1,786,045 foreigners visited the country. This corresponds to a real increase of around 291 percent compared to the year 2005. 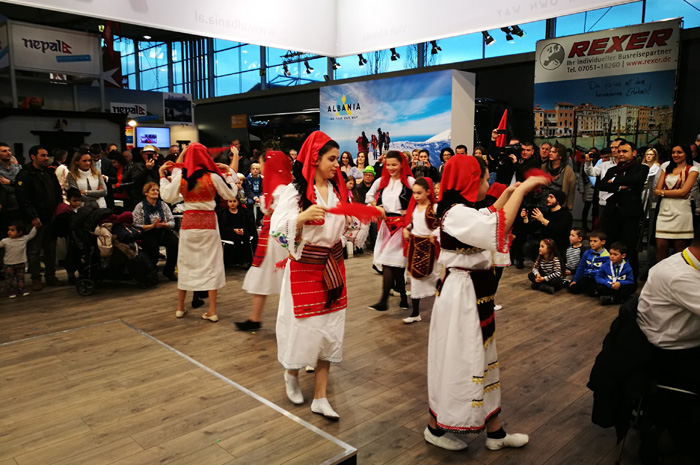 The majority of the tourists came from Kosovo, Macedonia (FYROM), Montenegro, Greece and Italy. While in the past it has been mainly invested in the construction and expansion of accommodation and gastronomy - currently there are about 200 hotels in Albania with a capacity of just under 9,000 beds - infrastructure investments were particularly lacking. 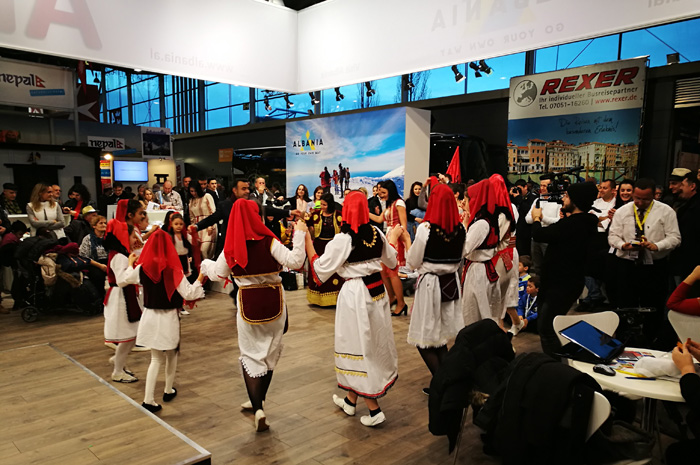 With the current programs of the Albanian Government and the increased investment in municipal infrastructure, transport network and environmental protection as well as measures to improve the quality of services and improve education, the country is on a good way to become a very attractive destination.