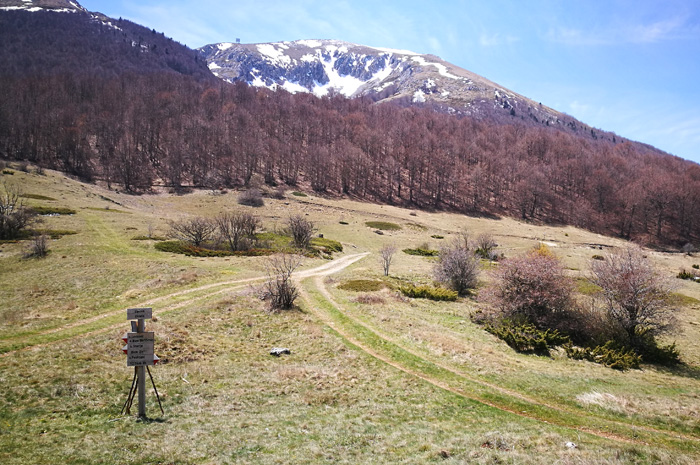 Several times we had explored the hiking trails in the Galicica National Park between Ohrid Lake and Prespa Lake, which a few years ago were established with the help of the KfW Banking Group from Germany. 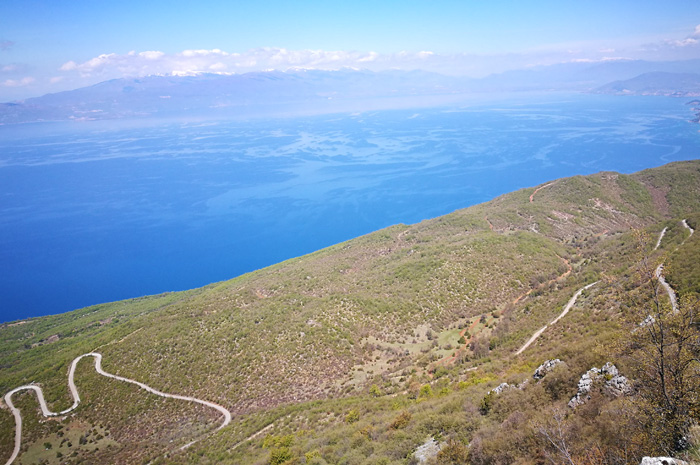 After all, 31 routes of varying degrees of difficulty go through the national park to the highest mountain, the Magaro, at least impressive 2,245 meters high. 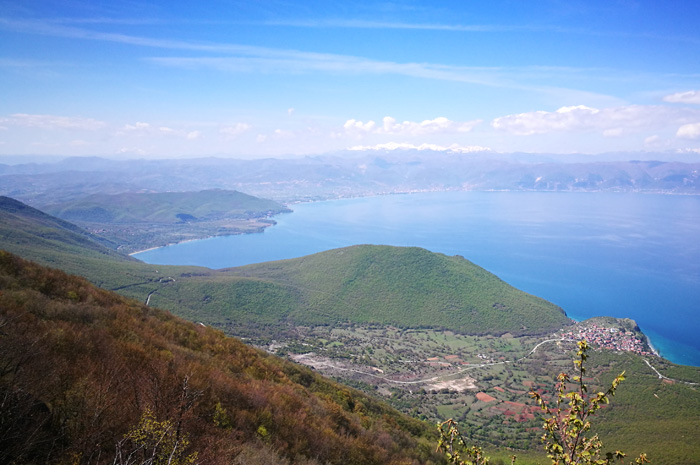 The Magaro-Hiking Route passing the summit we had done several times, again and again amazed about the varied nature, the view on Prespa and Ohrid lake and nevertheless about so small number of hikers. A piece of hitherto undiscovered paradise? 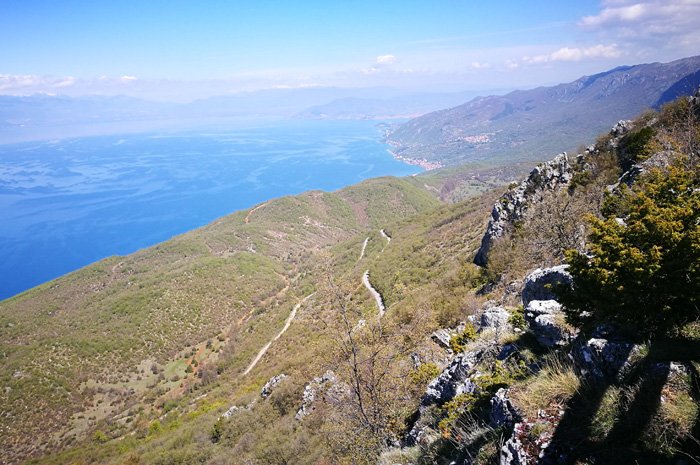 This time we were going from our location Camping Rino passing Ohrid to the entrance into the national park, as the Magaro showed itself still snow-capped and our time schedule did not offer room for the ascent. 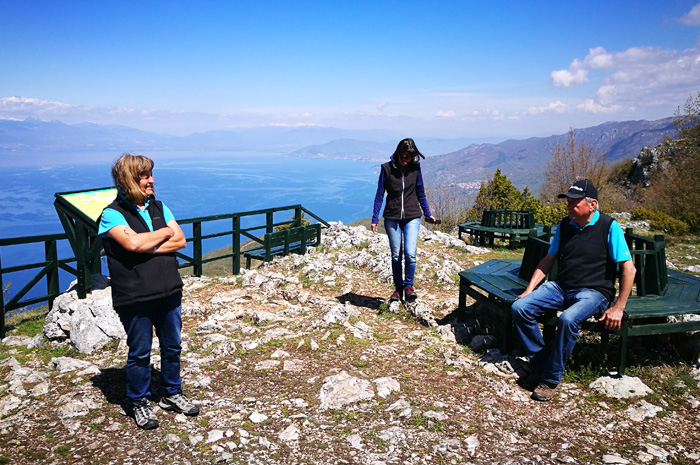 For Heidi and Rainer, it was new territory, which they entered, when we stopped at the first viewing platform, where the view of Lake Ohrid is really fascinating. 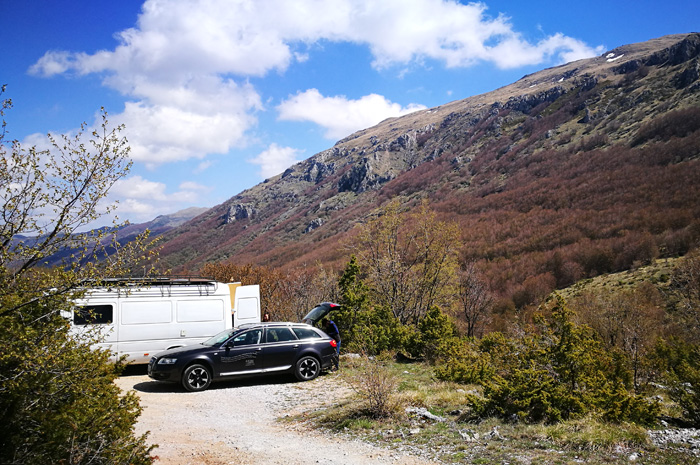 We met a couple from France, who had spent the night at the site, despite the ban on camping in the national park. 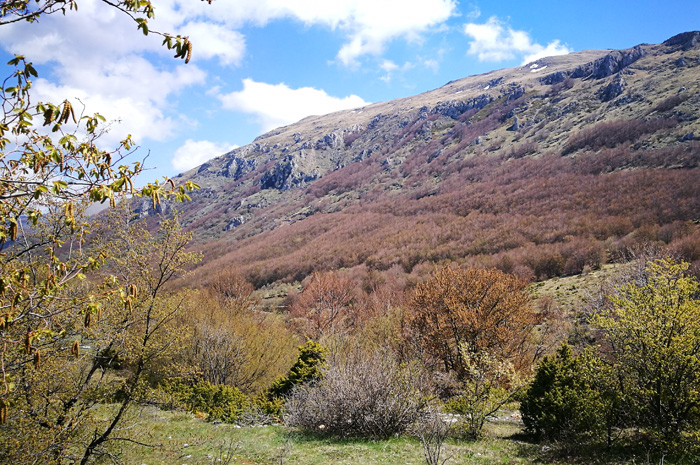 As it was still further up, Rainer was important to note that this was his highest pass ever to the mountains, at least 1,560 meters. 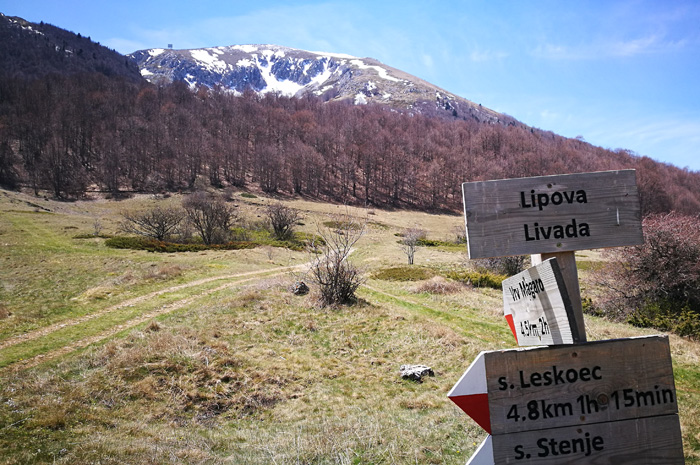 After another stop at the take off for paragliders, we had reached the entry point up to Magaro. 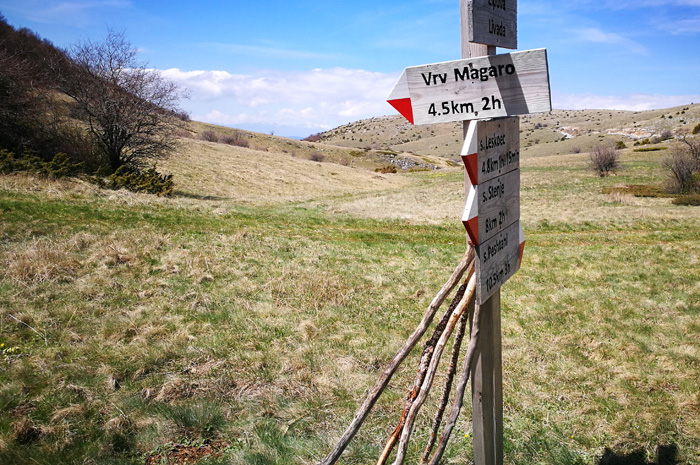 According to the signposting, a circular route of about 2 hours, which was estimated to be about 700 meters of altitude at 4.5 kilometers of walking distance. Our experience, however, had shown that this is hard to achieve. 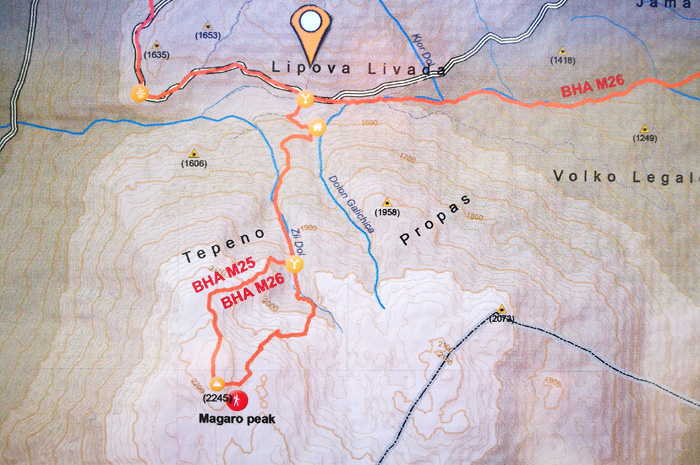 If you plan to spend four or five hours on the Magaro round-trip, there is time for a picnic at the summit and you can really enjoy the view. 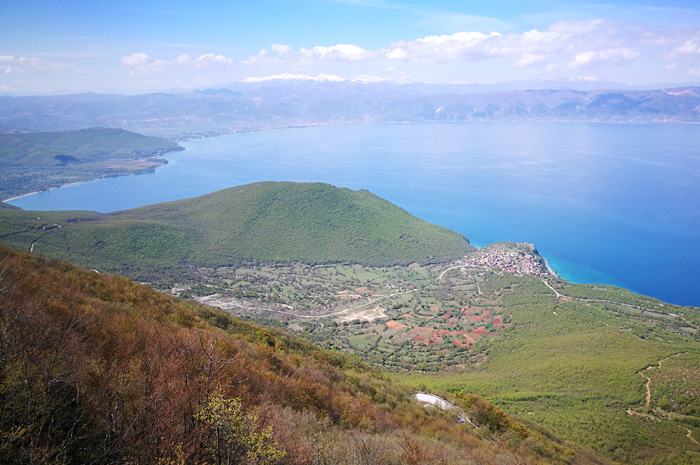 By the way, from the summit, the view of both lakes is possible, which is another highlight.

Canyon boat trip on the way to Shurdah Island