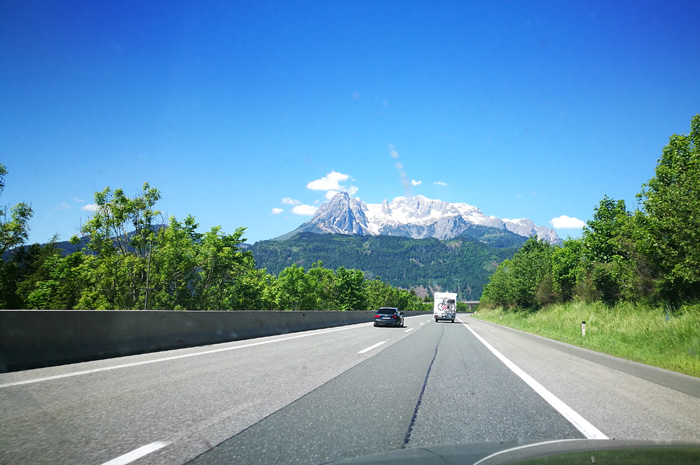 In the meantime, we have been working on the project for the development of camper tourism on the Balkans for 3 years, time to make some adjustments and changes to the caravan in Germany. 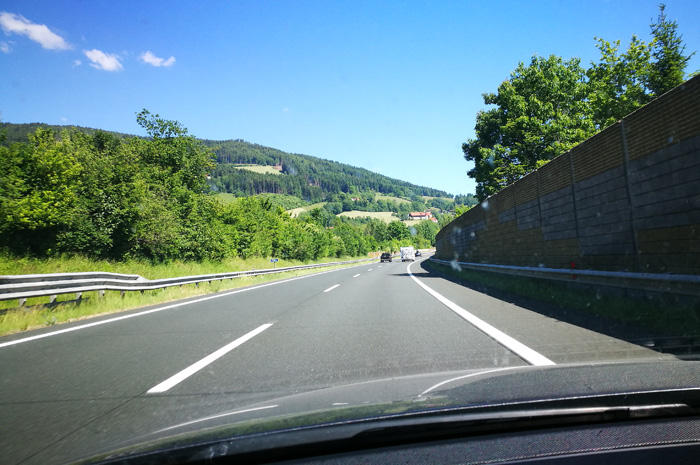 Of course, we will again go to new places, of which we have heard or read, in order to integrate them into the project concept for the development of a camper route, if agreements are possible. 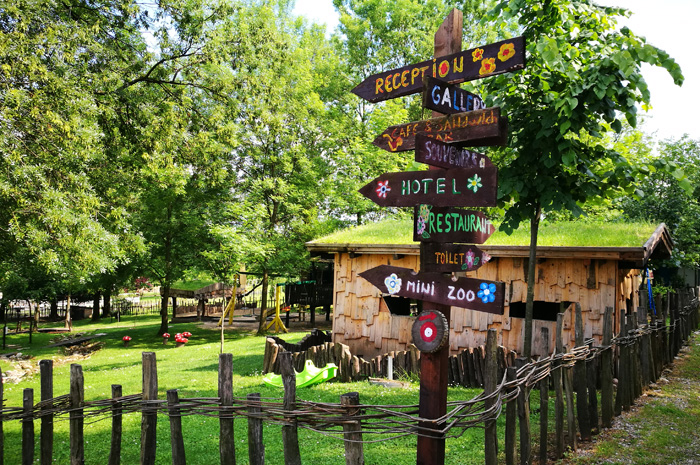 The most important prerequisite for this is the year-round opening time, at least as a parking space, as well as a diverse range of cultural and / or outdoor activities. We had heard of a place near Belgrade, which we had approached for the first time. 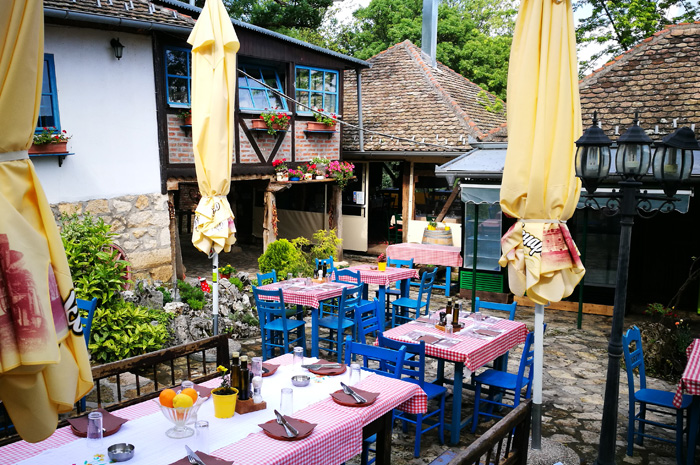 After the talks and the first photographic impressions, we agreed to have another talk to be held shortly, which allowed us to continue the trip to the north, which was to take us across Slovenia this time. 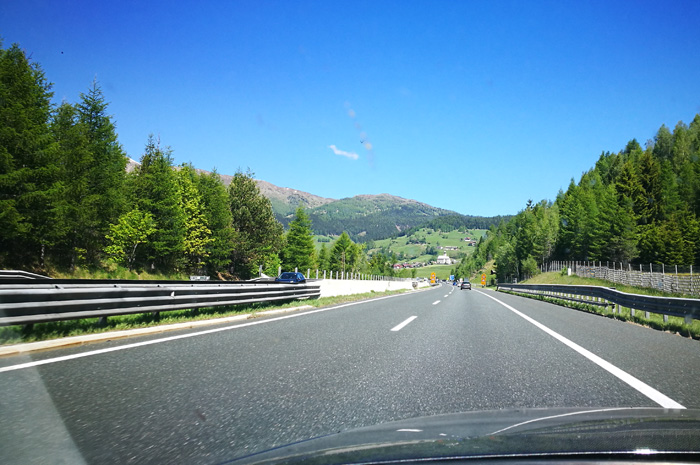 As a further stop we had arranged a meeting at the Camper Stop Princes Platz with the owner, as there were some points to discuss regarding its integration and the presentation at the caravan fair in Düsseldorf. 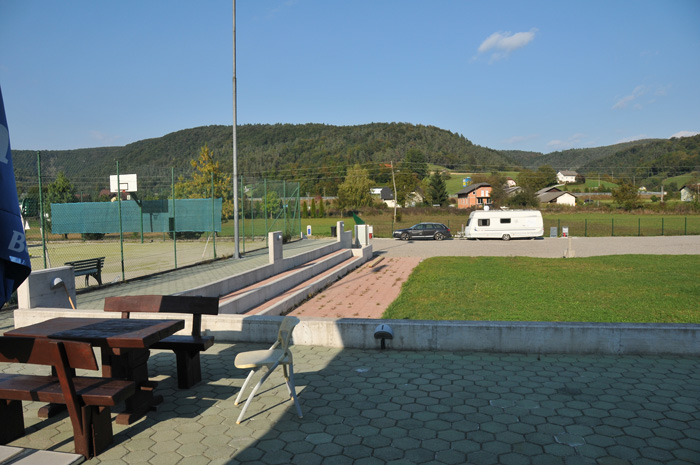 After a quiet night we went through the Karawanken tunnel to Austria. 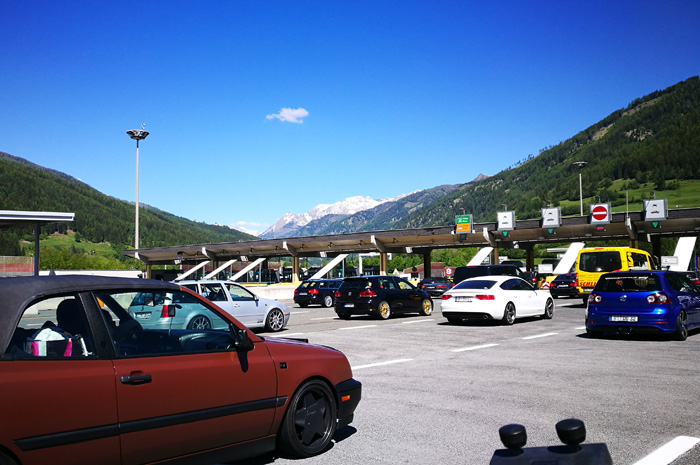 We were surprised by the large number of camper vehicles that we met on the way. 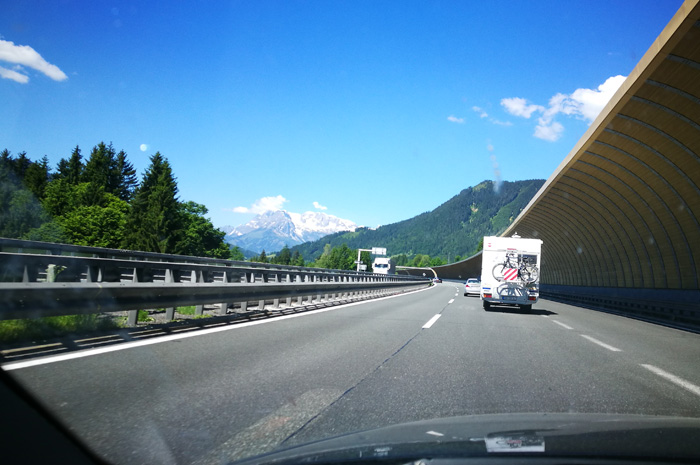 But there were also some campers who were already back on the way to the north. Whether short-sighted or as long term travelers of the Balkans or Greece, we understandably did not clarify. 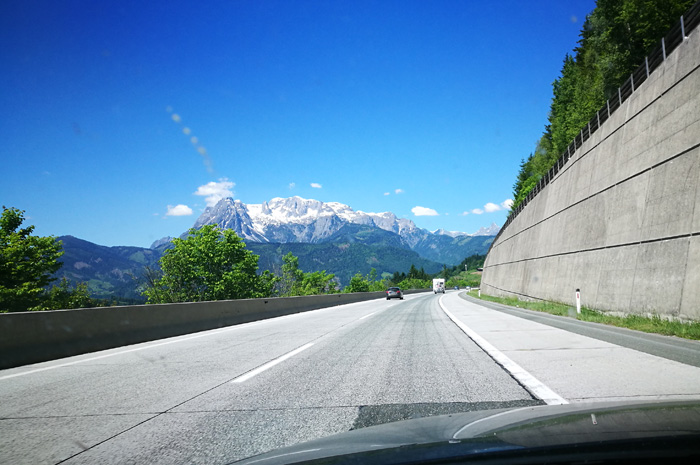 Of course, we were thrilled by the panorama, which always pushed us into our field of view,....... 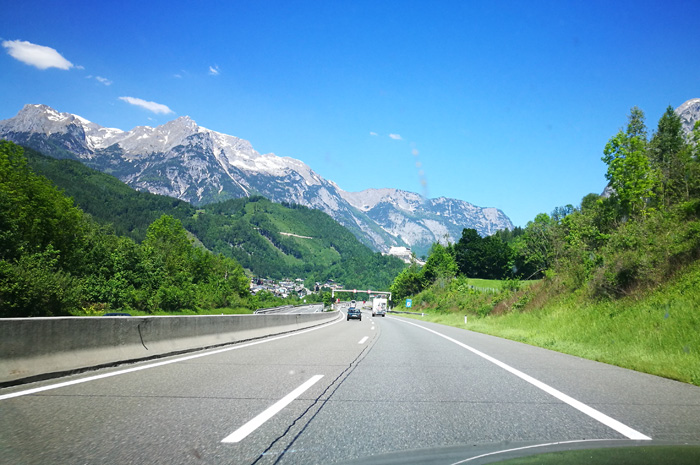 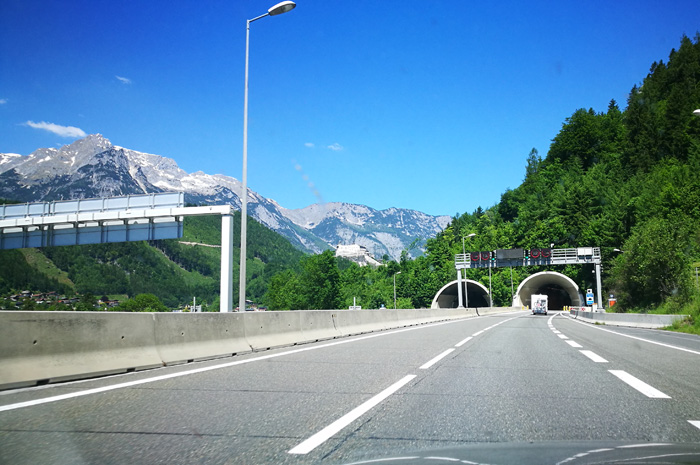 Day trip to Volos to explore the Pilion Railway

Hike to the rock formation needle at Kastraki - Meteora