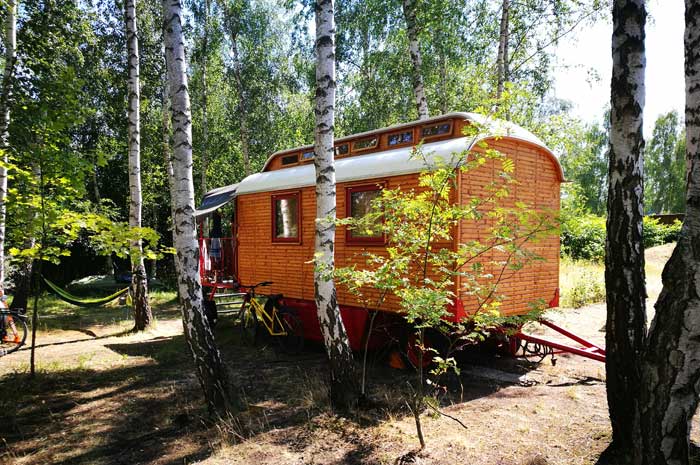 Many of our spontaneous action have lead to interesting encounters that can neither be expected nor planned. So we followed the invitation of GentleTent Vienna and the blogger Stefan to the deployment presentation of the BTurtl to the Bergwitzsee in eager anticipation. This will be followed shortly by a detailed report. 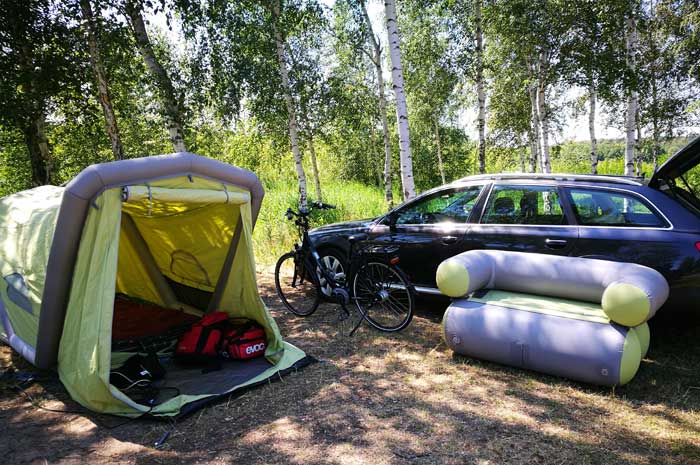 The BTurtl, also affectionately called Minicaravan, is the bike trailer with inflatable tent on the back of the company GentleTent that is so strongly communicated in the media at the time. It should be used by a blogger at the lake, where it is filmed by a camera crew of the ARD. 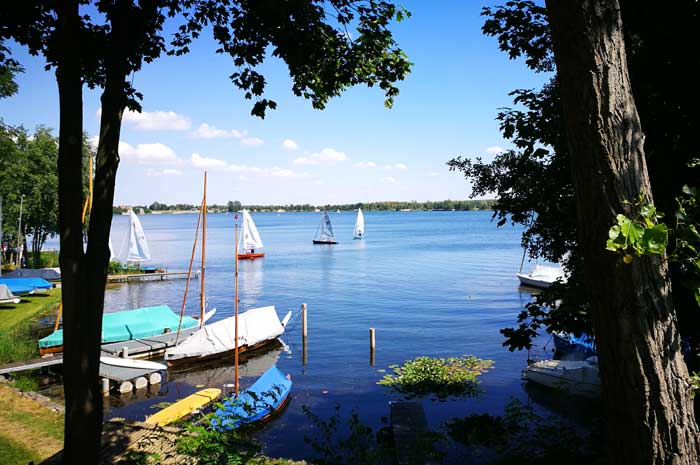 Bergwitzsee is now increasingly used as a leisure and recreation area by campers, nature lovers, hikers and cyclists. The European Bicycle Trail R1 and the bike path Berlin-Leipzig lead past the lake. 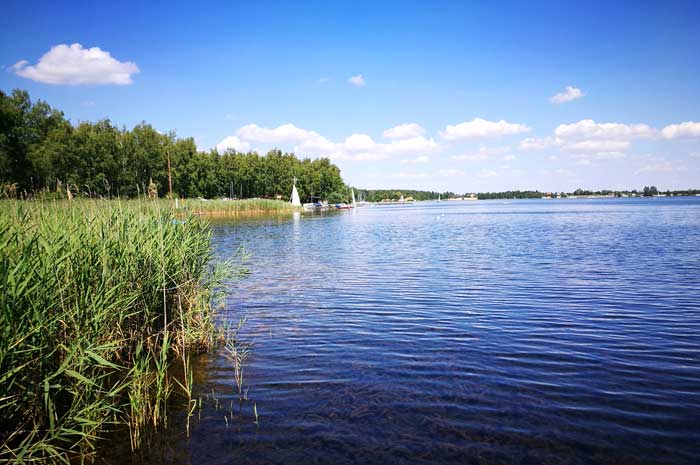 At Bergwitzsee there is a quite natural camping and campground right on the lake shore, which also has some floating bungalows. 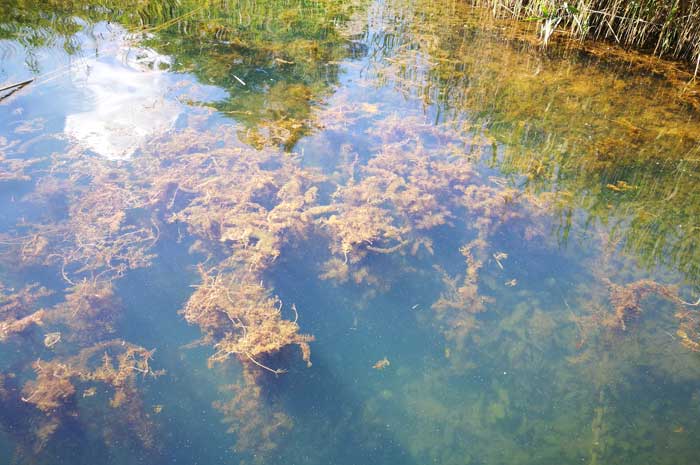 The lake is also a popular diving water and it has a very good bathing water quality. 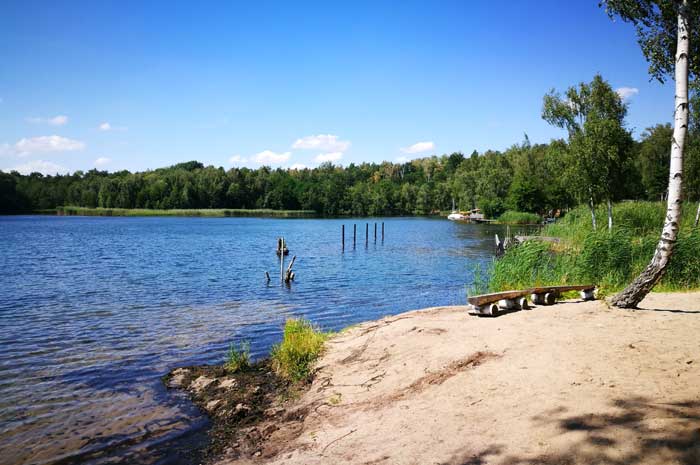 The Bergwitzsee was a former opencast mining hole of the mining Bergwitz. As early as 1955, lignite mining was discontinued in the Bergwitz opencast mine. In the 1960s, the dump was recultivated and the embankments designed. At the same time, the residual hole was flooded by the natural inlet. 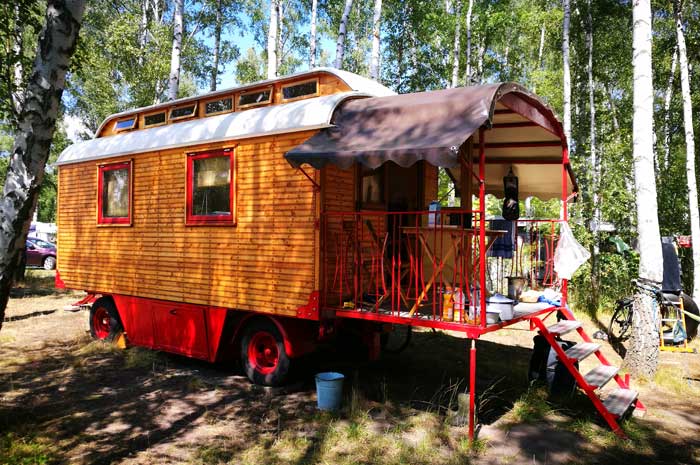 The lake is additionally fed by groundwater and rainwater. Via an overflow structure, it drains into various flow ditches. 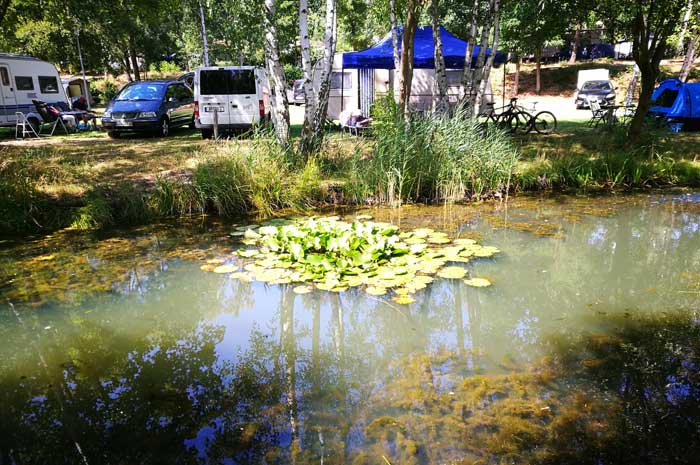 The lake is located in the north of the high area of Gräfenhainichen-Schmiedeberg, shaped by the last ice period, the Dübener Heide, in Saxony-Anhalt. 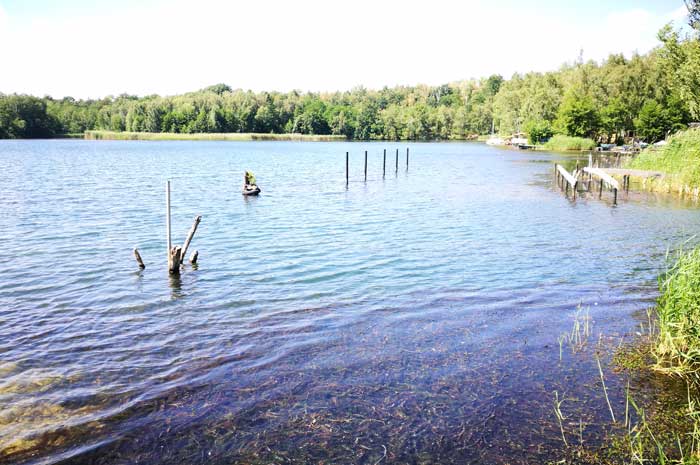 The name derives from the nearby town of Bergwitz and since 1991, the mountain fun triathlon is held annually, a popular sports triathlon on the sprint distance for everybody. 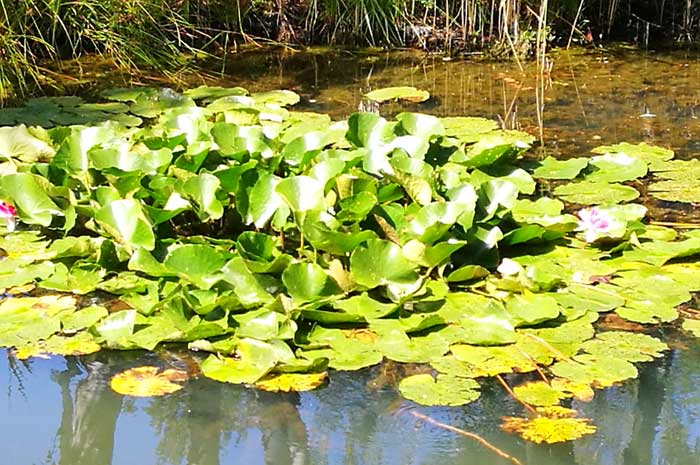