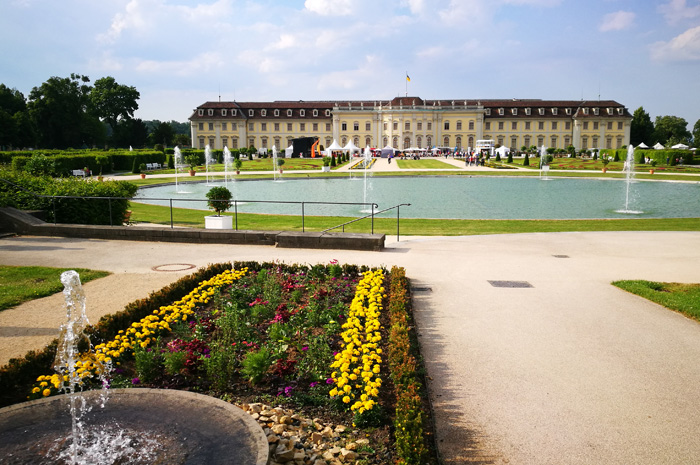 Get ready and prepare yourself, because a musical cross-over spectacle is waiting for you, which can not be enjoyed every day, so the first information page of the International Street Music Festival in Ludwigsburg began. 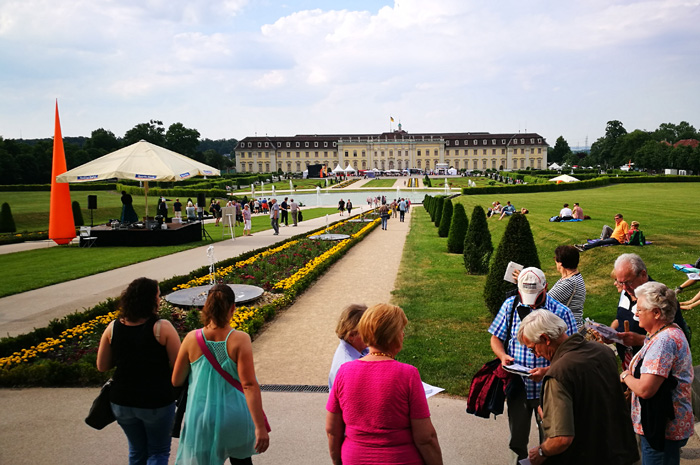 Interesting, this was first idea, maybe check little more: from folklore and folk music the range reaches from classical to Pop and Independent and a lot of music, which does not fit into any drawer. 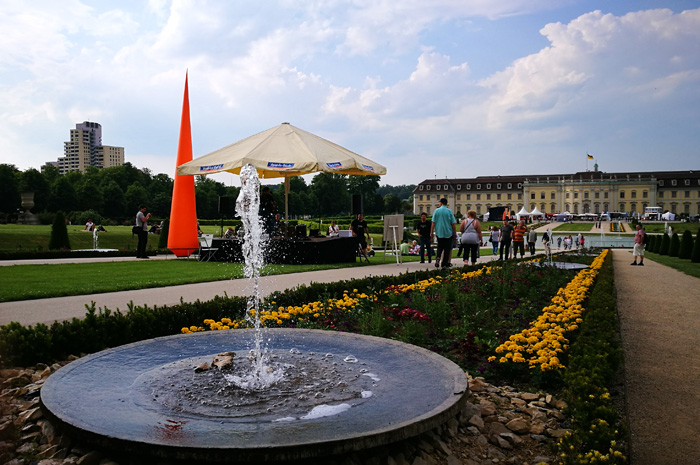 At 12 venues in the splendid Schlosspark of Ludwigsburg, 40 artists from five continents will alternate for three days and the listeners in the end should vote for the best one. 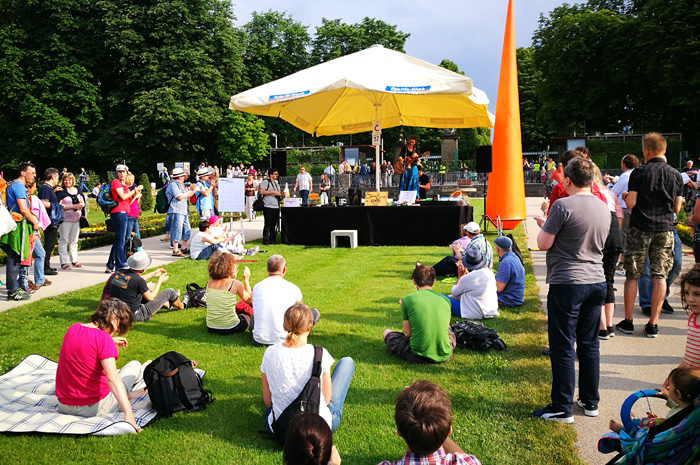 In addition to a program schedule, which includes the exact times of the performances of the artists and the locations of their performances, a vote card is distributed, which allows the best street musician of this year's festival to be determined. 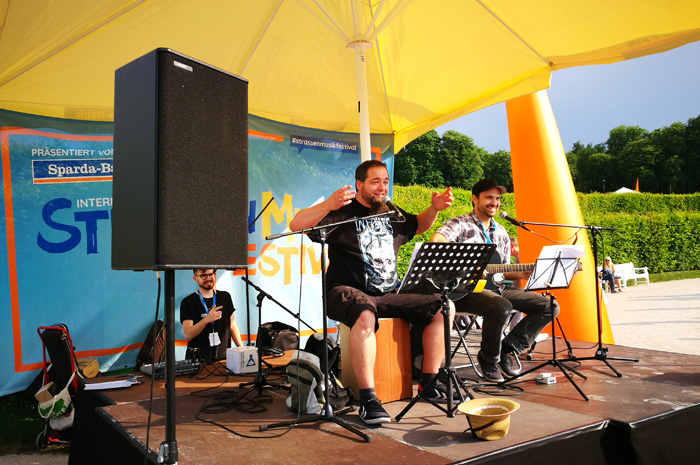 "With their voting card, the visitors decide about the winners, and one thing we promise is that the choice will not be easy," the information site continues. 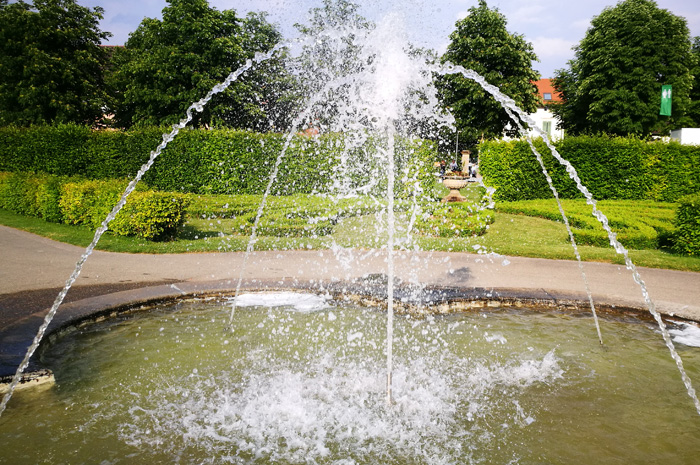 In addition, this year, there will also be the central stage A, on which each artist will be presented in a short interview and with a short musical contribution. 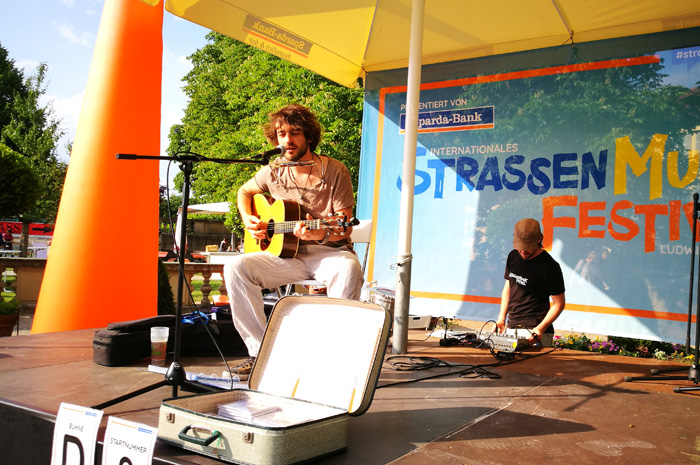 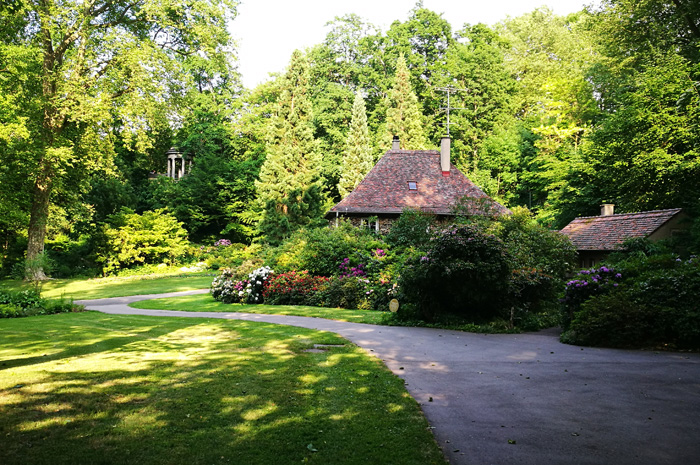 On Sundays, the stages will be played from 6 pm to 9 pm, followed by the award ceremony with the concert of the winners on the main stage A. 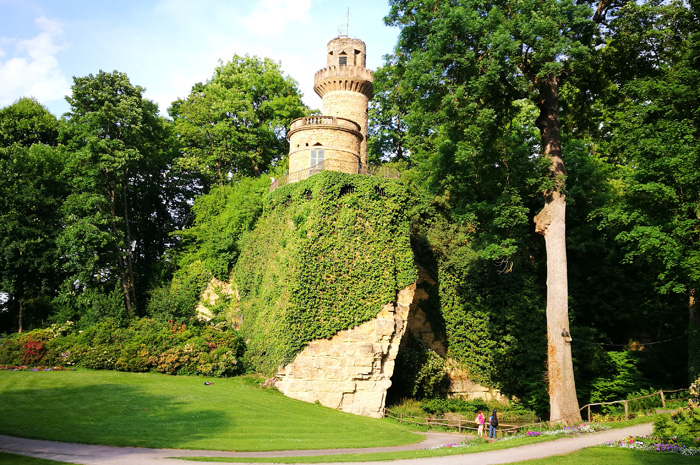 As far as the announcements and, no question, we were more than interested, especially since we are quite often involved even in festivals or other cultural events. 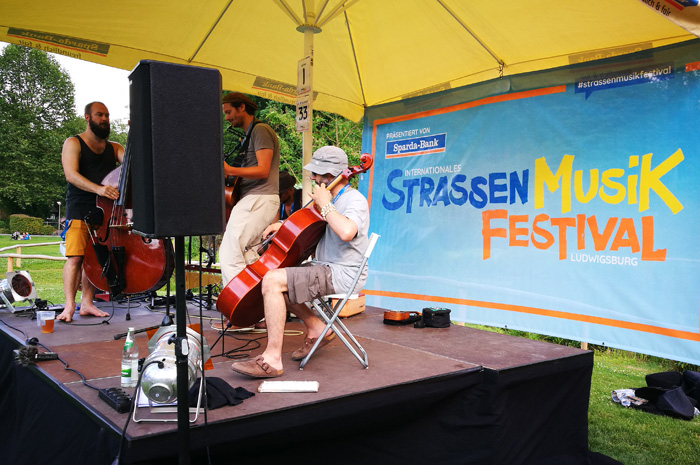 And as almost as expected, we were thrilled when we were able to enter the festival grounds around 6:00 pm. 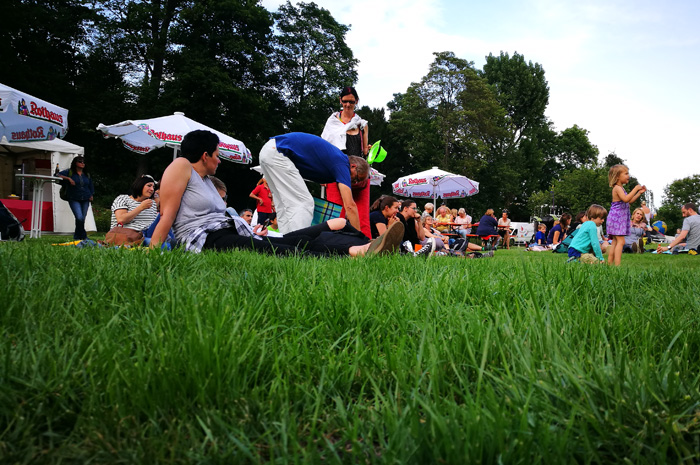 The enormous castle grounds with its historical buildings were a wonderful garden landscape, which the 12 stages effortlessly inserted, not even interfering, despite a partial rocky loud pitch. 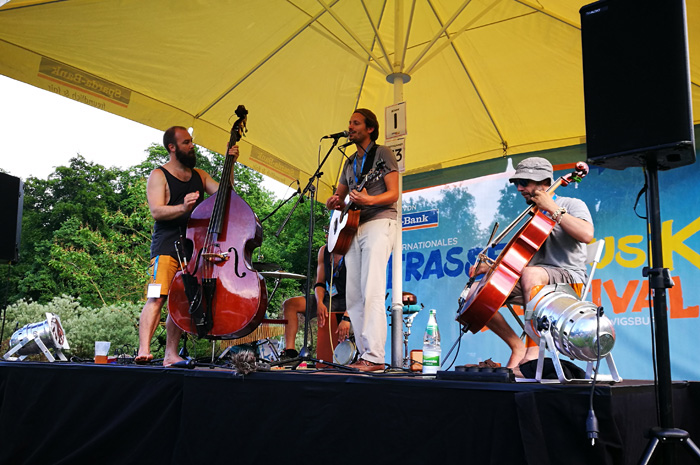 So it was a very relaxed evening of really different musical genres, which is unparalleled. The park landscape had made a not insignificant contribution to this. 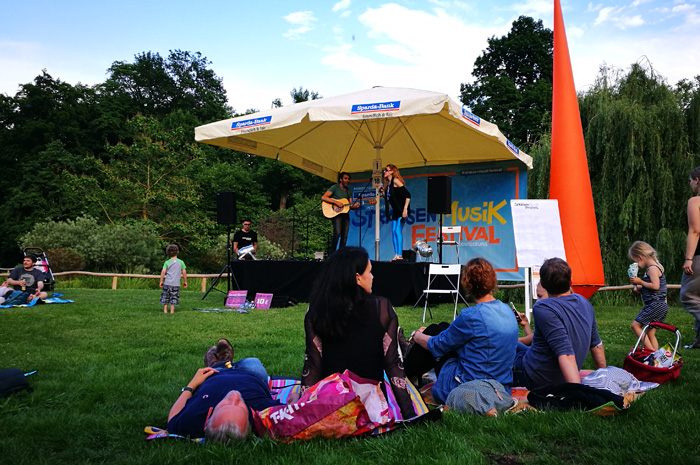 Even tonight the castle's castle will be open again. It is worth for every music lover! We continue to report. 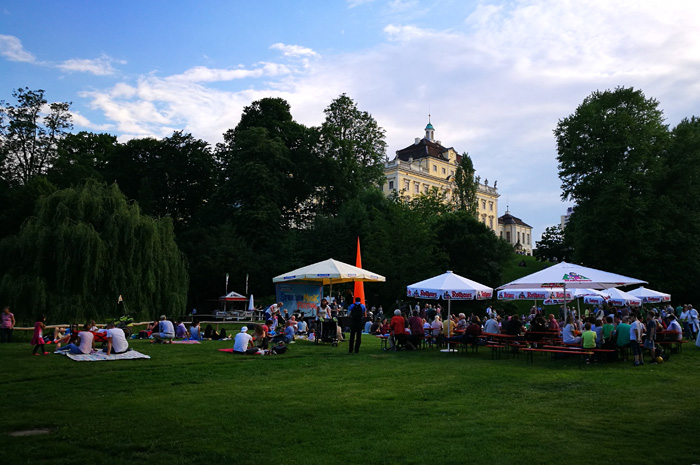