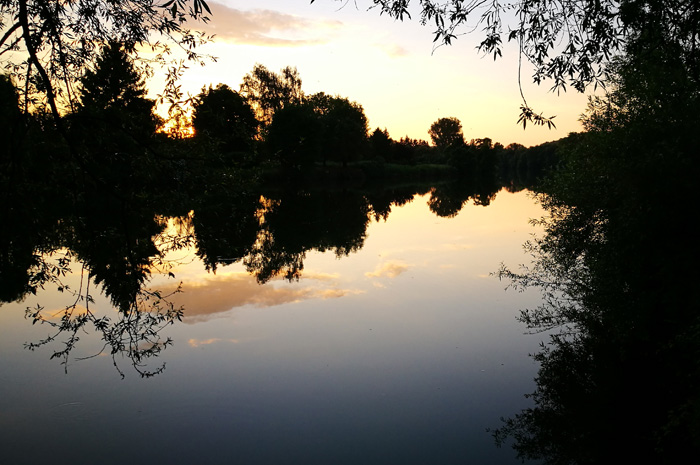 Our walks together with Heidi and Rainer brought us to the Neckar too, where Rainer points to the various restoration project leading to the first successes, not without justifiable pride,  which also reflects in the resettlement of different bird species. 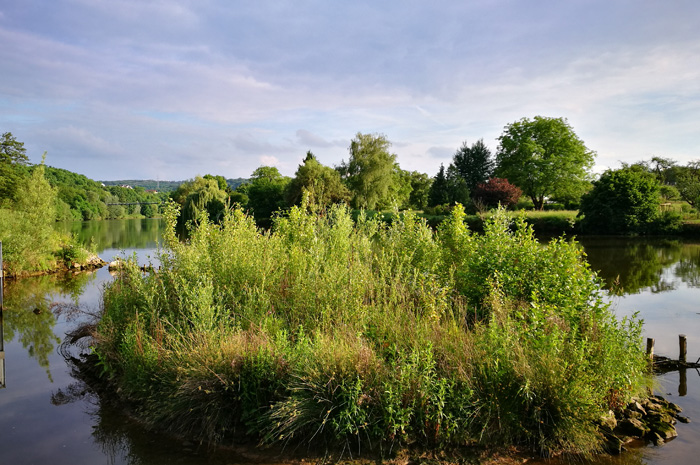 The variety of the new possibilities for local residents with regard to their leisure activities, be it as walkers, cyclists or other outdoor enthusiasts is enormous. 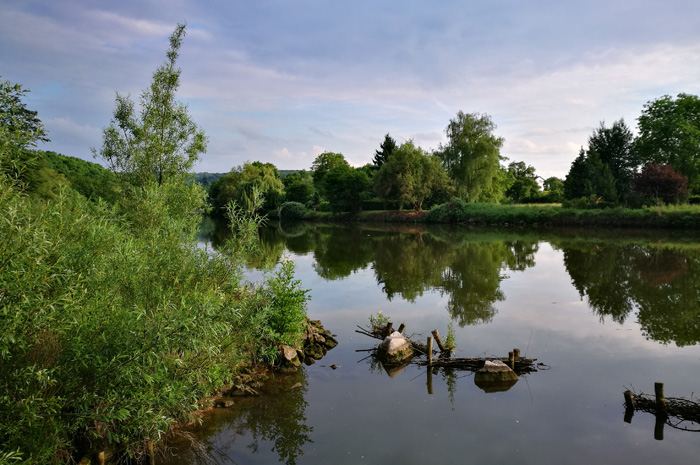 Up to about 2000 years ago, the Neckar river flowed through a floodplain landscape with a tangle of meanders, snaky, river beds, and landed arms between the Rhine in the west and Odenwald in the east. 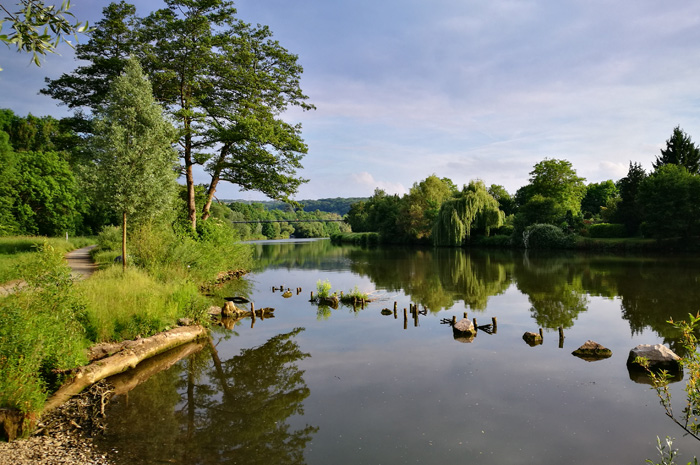 It was only north of Darmstadt, near Trebur, that the Neckar merged into the Rhine, about 50 kilometers north of the present mouth in Mannheim. In the case of aerial photographs, the old river course can still be seen very well over long distances. 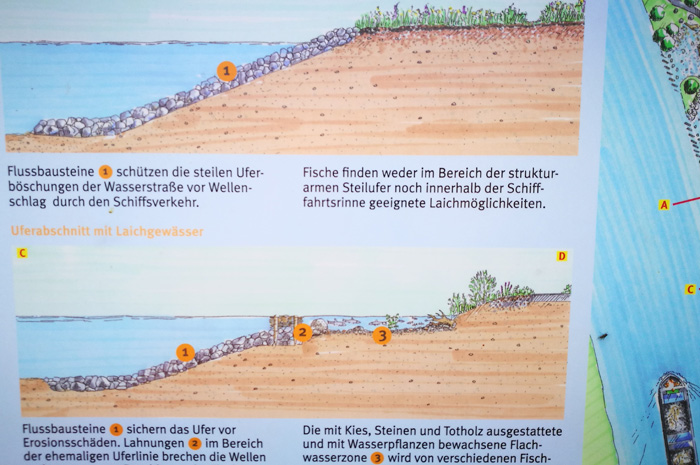 In the 13th century, the mouth in the Rhine was located south of Mannheim. In the wake of a great flood, the Neckar changed its course around 1275 and since then flows into the Rhine north of the city. 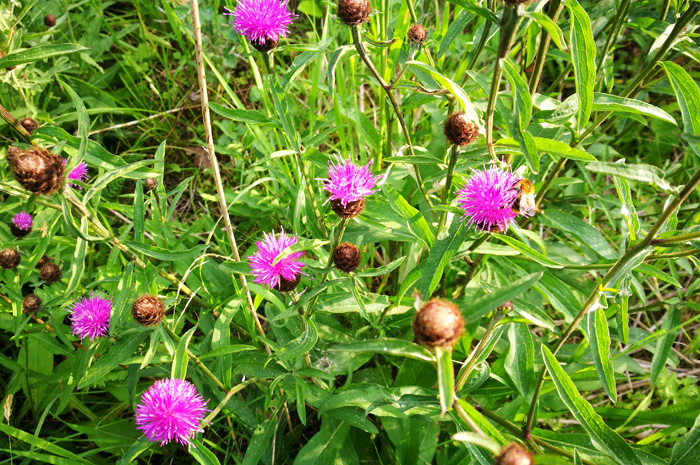 By straightening, embankments, strong ship traffic and others, the water structure and the flow dynamics of the former natural river have suffered very much and the structure-rich meadows have disappeared. 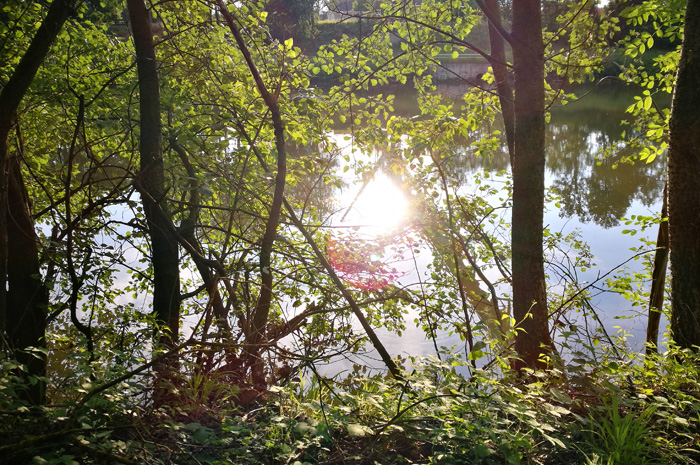 The manifold use as a source of industrial water and waterways, as well as the generation of hydroelectric power, led to considerable interventions in the ecological structure of the river. 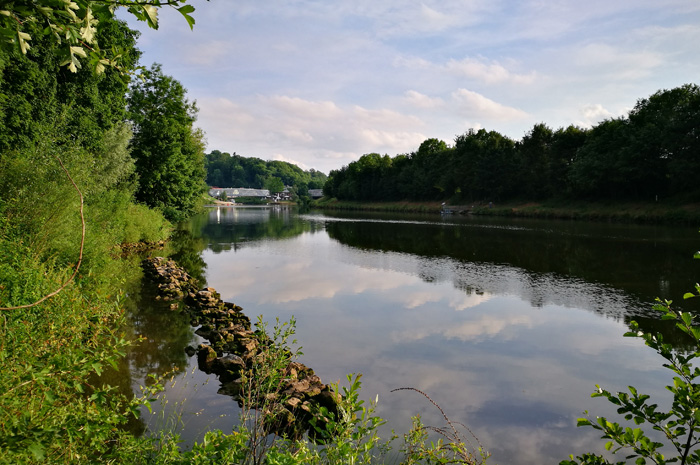 All of these are topics which are also known to other ecosystems, which are thus well-known and which fortunately increasingly meet with the broad interest in the population, thus making possible changes. 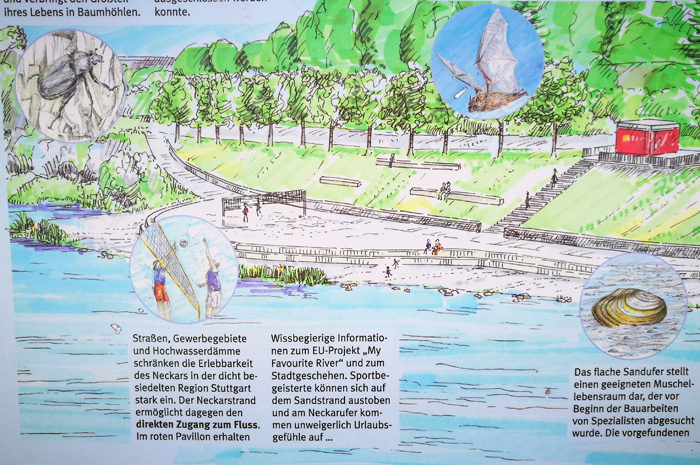 Several initiatives are on the way for the restoration of the Neckar River, the ecological upgrading of the river system, the improvement of water quality, improved flood protection and the creation of attractive recreational areas along the river. 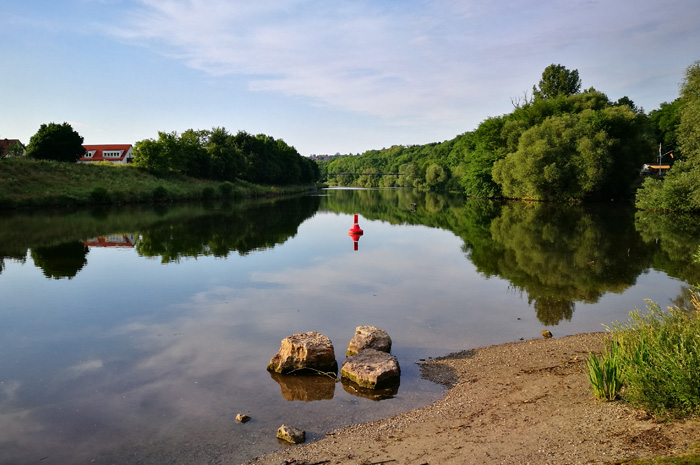 Even though it was only recently that the River Neckar was freed from its partially existing concrete corset as part of the nationwide campaign "Living Rivers" and "Aktion Lebendiger Neckar", the river could be newly developed as a recreation area and a habitat for animals and plants. 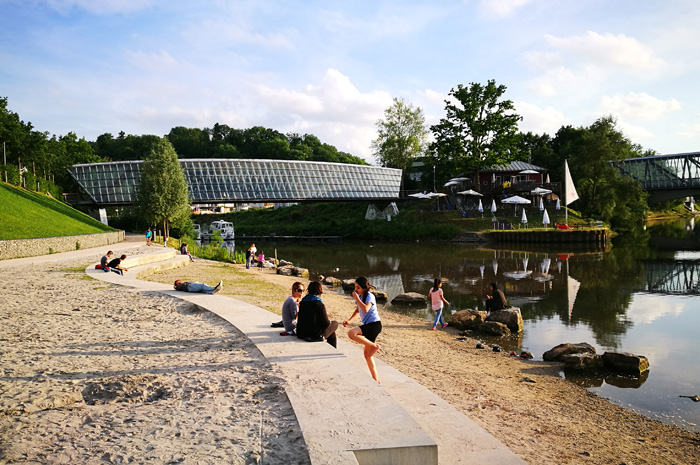 Although the Neckar is a symbol of threatened nature - nowhere in Germany there is a higher power plant density -, but now numerous nature reserves have been identified and individual bank sections have been restored. 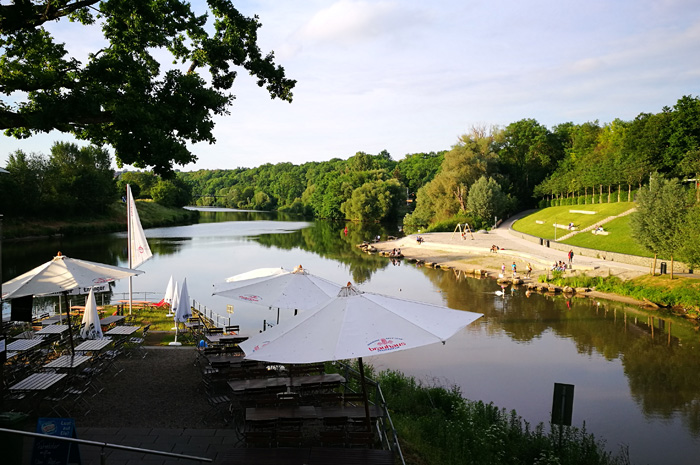 With an oxygen content below 4 mg / l, the power plant operators are encouraged to vent the water with specially designed turbines. As a result, there was no fish death in the Neckar over the past 20 years due to lack of oxygen. 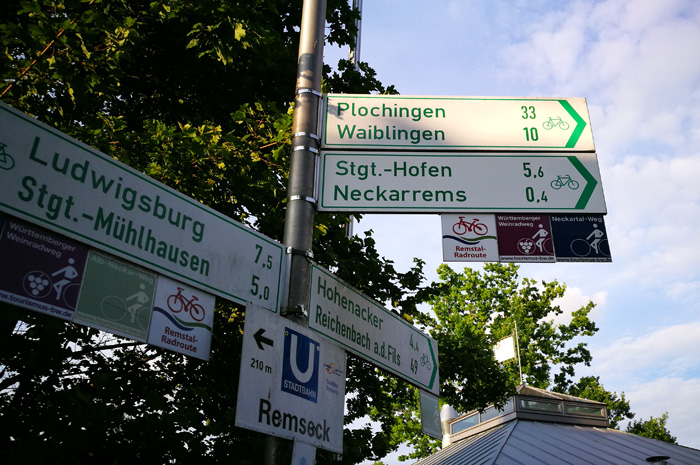 In the meantime, some old water sections have been restored, the water quality has improved considerably since then, which directly benefits nature conservation. 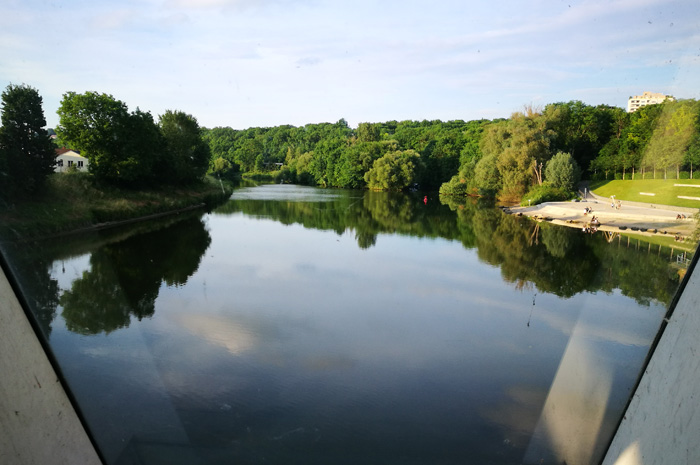 Easy to understand, that residents and visitors appreciate the idyll, then appropriate gastronomy settles and thus restoration becomes a value for the community. 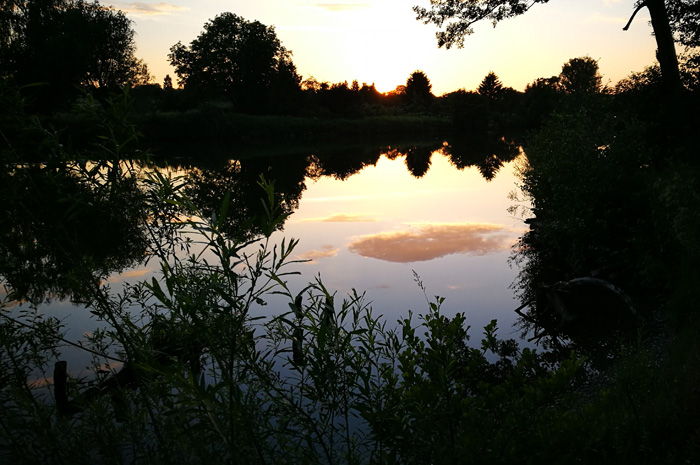 Enjoy your cycling or hiking trip along the Neckar! Especially the sun set is brilliant. 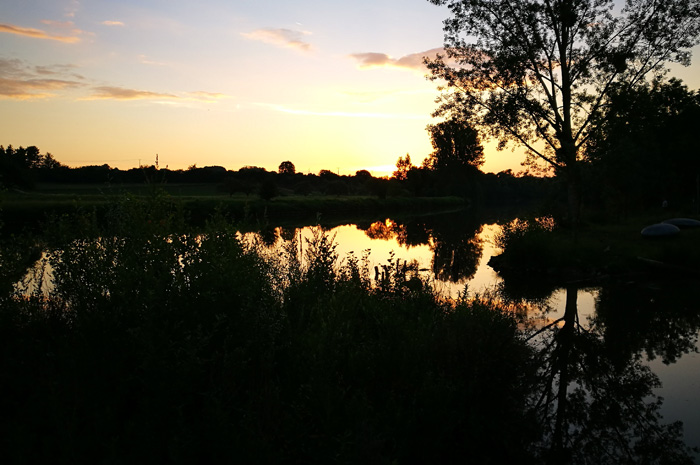