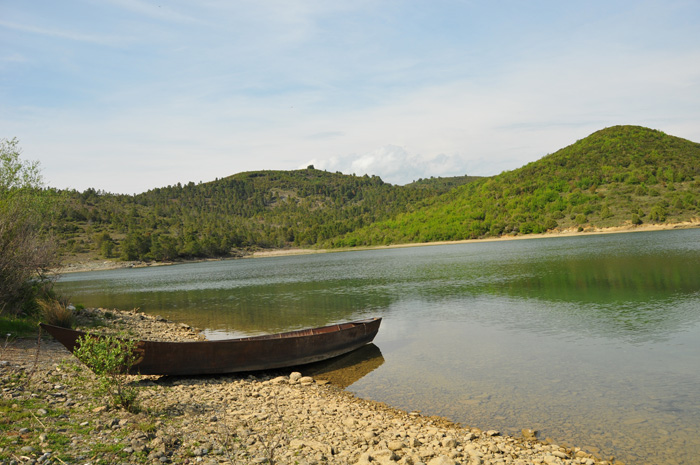 Back from our boat trip to Shurdhahi Island with its ancient ruins and the subsequent boat trip through the canyons of the Vau-Deja dam there still was time until the departure of our bus, which was to bring us back to the Campsite Legjenda. 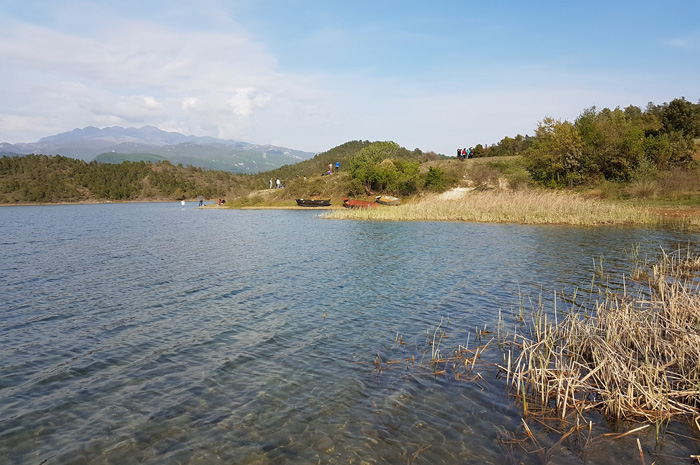 While some tour participants wanted to use this time with relaxing or sunbathing, there was also a group of more active participants. A mountain peak, which promised great views on the lake, was quickly chosen as the goal of a hike. 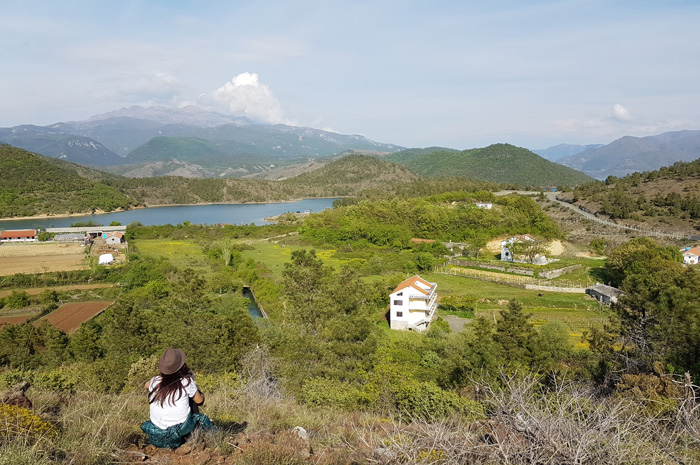 Soon afterwards, there were first opportunities to enjoy nature and views, sometimes so impressive that some participants had to sit down. 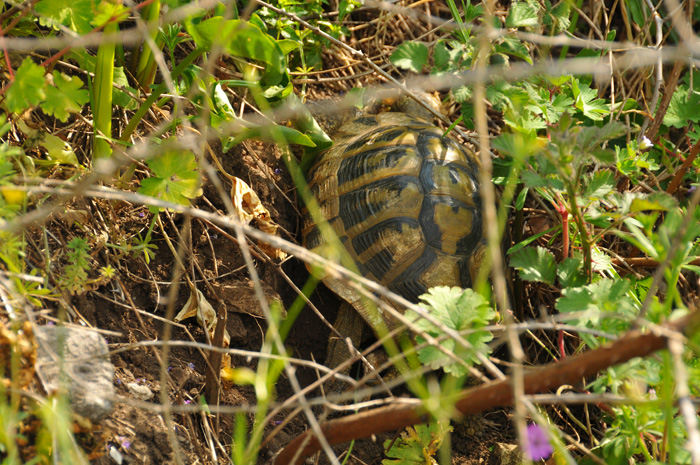 Or was it perhaps only to watch this turtle, which struggled to find its way through the high vegetation of the grasses and flowers. 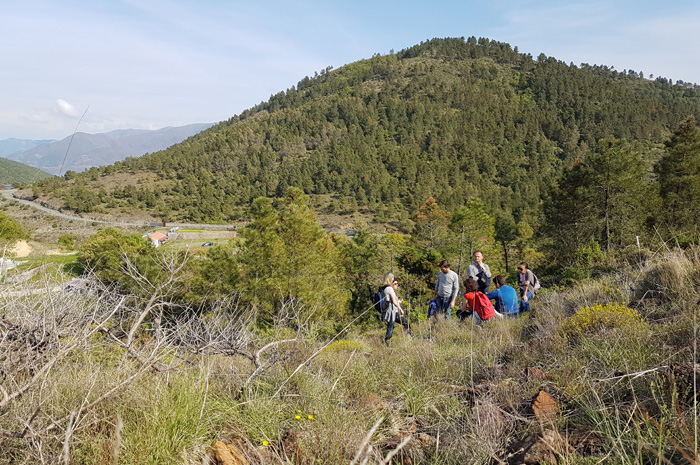 Of course, there was no real path, only that which had been created by sheep or goats. So again and again small stopovers were necessary, which were used to find the trails. 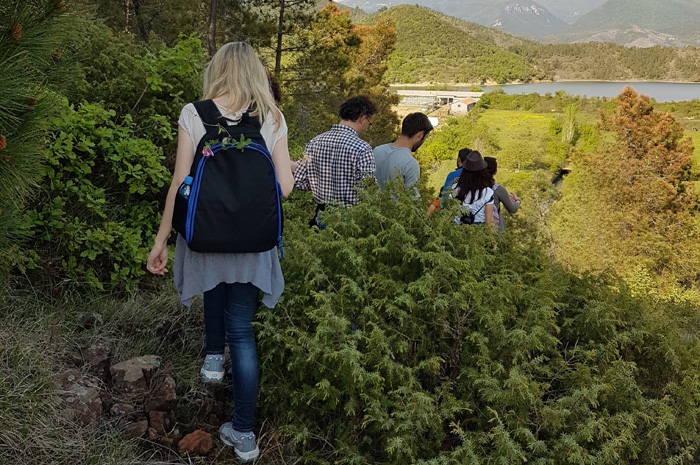 At some point, the exploration energy was exhausted, and the time had also advanced too far that we had to think of returning. 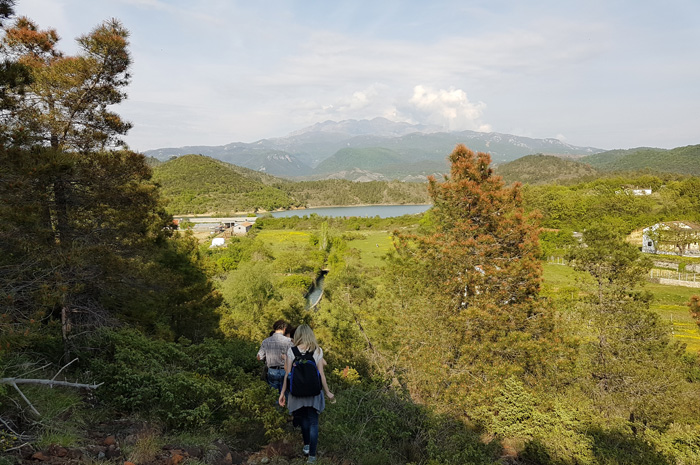 Of course, it was much easier to go downhill, especially since the path now abandoned by ourselves was much clearer. 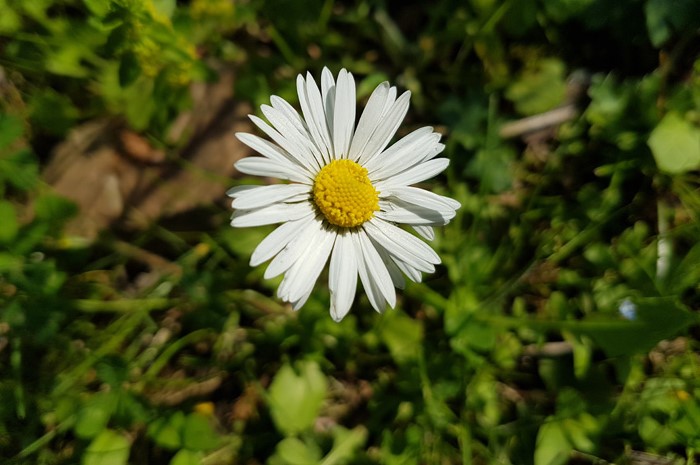 So it was fast forward and soon leveled ground was reached, time enough to watch the flora again. 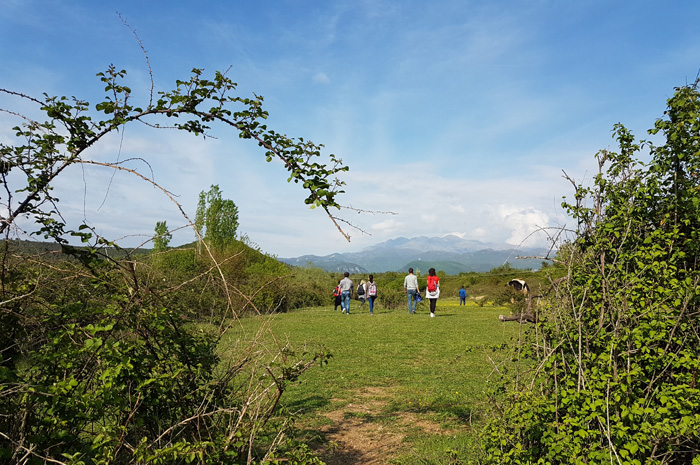 The troubles of the ascent was then quickly forgotten, so kind of arrogance quickly appeared again, see next picture. 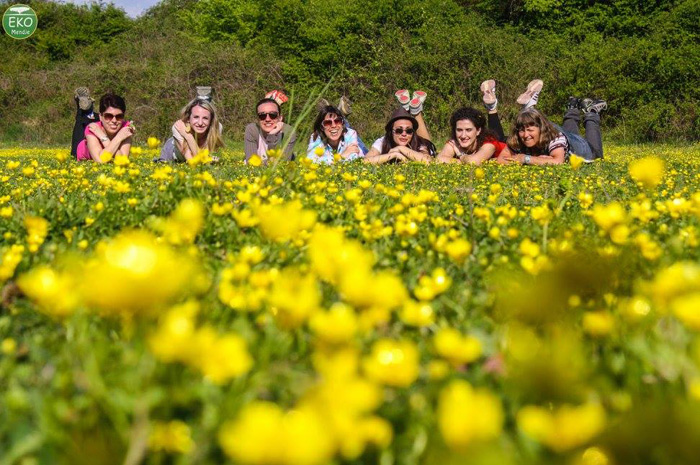 Quite spontaneously, our women participants had placed themselves in a semicircle on the grass surface and wanted to be photographed. How easy it is to communicate, find common interests and spend time together, seven people and four nationalities. 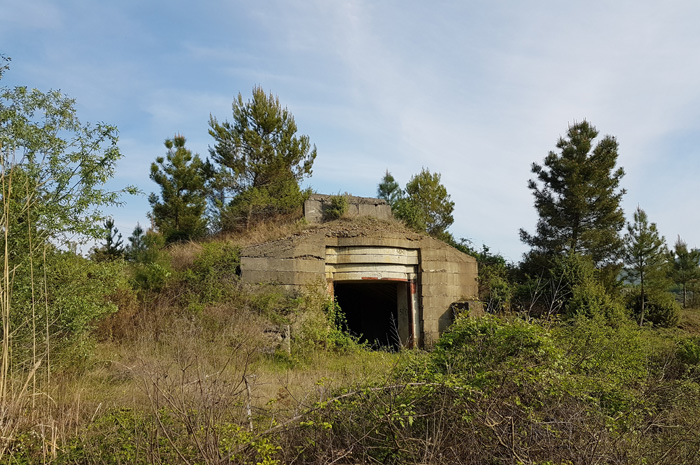 Even another meeting with a bunker from the time of Enver Hoxha happened, of course, why should it be without bunker. 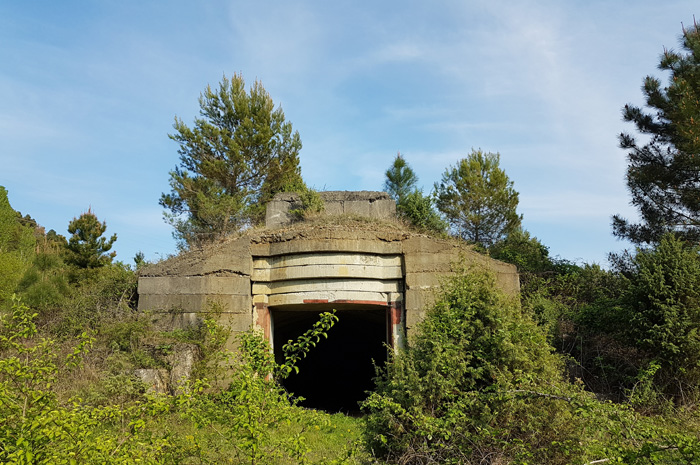 These architectural monuments of the past epoch are found everywhere in Albania, so far 286,000 of these 2 - 4 person bunks have been counted. 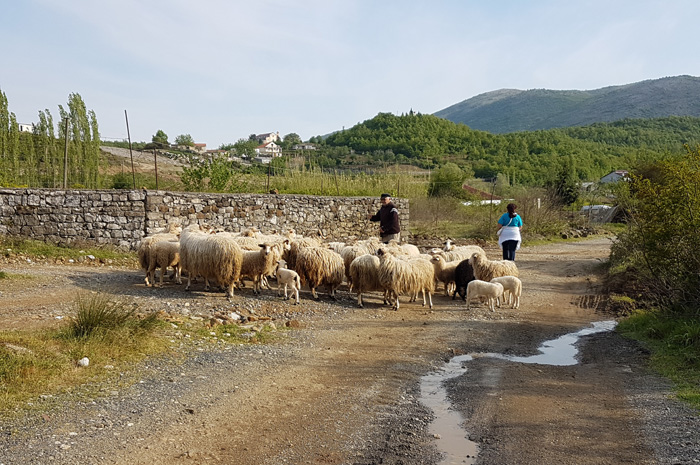 We approached again the mountain village, where this shepherd also strove too. In the background you can see the dam of the Vau-Deja reservoir, which is 46 meters high as a stone rock dam. 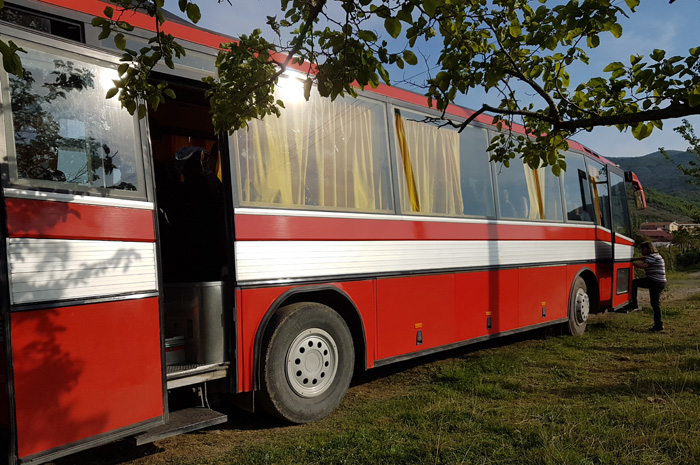 A little later we had reached our bus, which brought us back to Shkoder.

The chapel on the island of Shurdhahi - the ancient Sarda