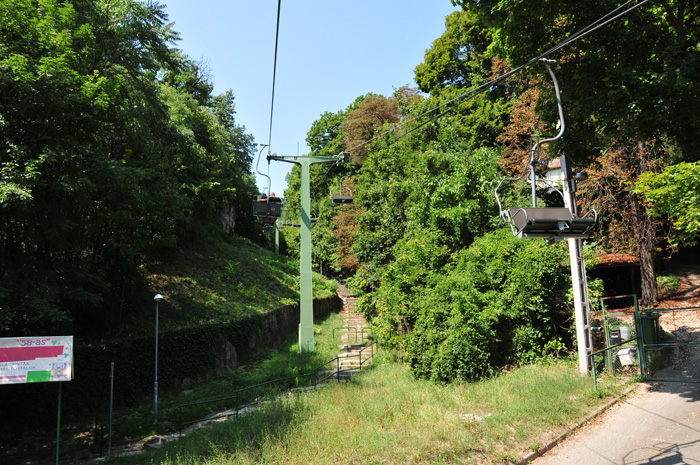 After a few initial talks about possible activities in and around Budapest, András & Márta, the owners of the Zugligeti Niche Kemping, recommended the ride up to the Jánosberg by chairlift as the first view of Budapest could be open a first general overview. 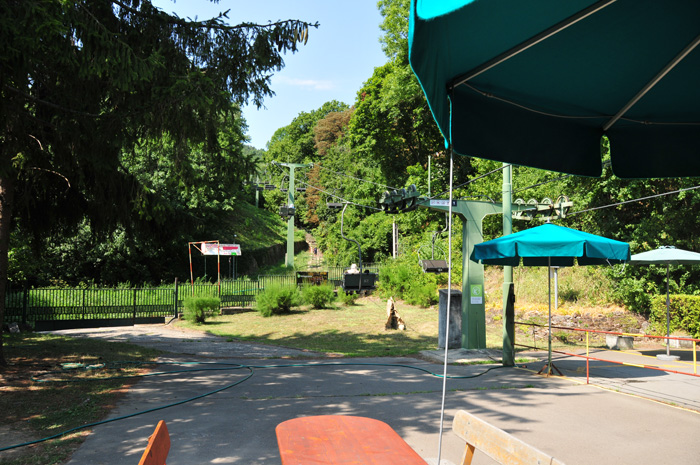 In Hungarian, a chairlift is simply called Libegö, there were the first plans of a Hungarian chair lift to the Jánosberg with steel ropes already at the beginning of the 20th century. In 1933 István Hantos proposed a route linking the district of Zugliget to the János mountain (with couple of hiking and biking routes, we will report later). 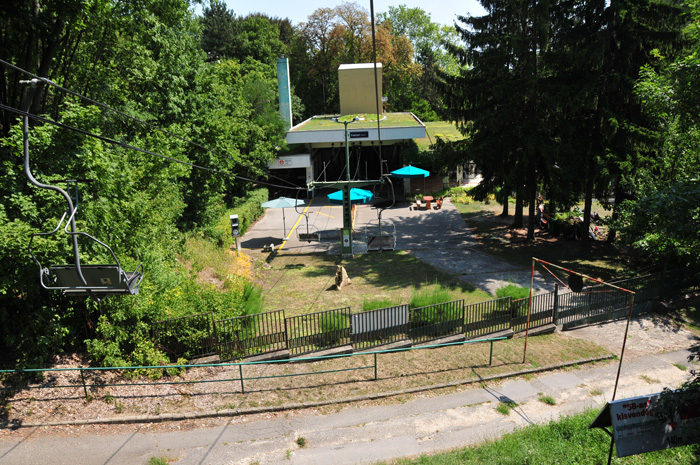 The first drawings were made, but in the coming years no further development took place. At first, the Second World War prevented a construction progress, after which the city was busy rebuilding and the priority of the Libegö sank lastly. 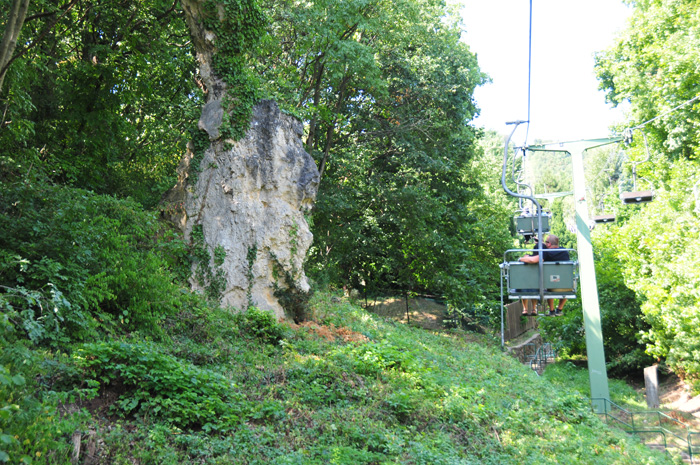 It was not until 1967 that a building permit was granted for the construction of the Libegö, and a year later construction work began. For engineers, it was a big challenge, since the material transport to the steep lift route was not an everyday occurrence. 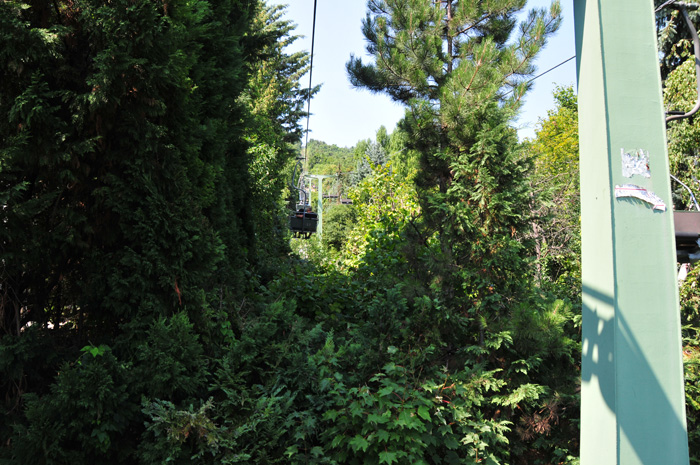 Initially, countless trees had to be felled to create a clearing in the densely wooded region. A first pillar was then erected with machines, but also with sleds, while the construction of the two stations began. 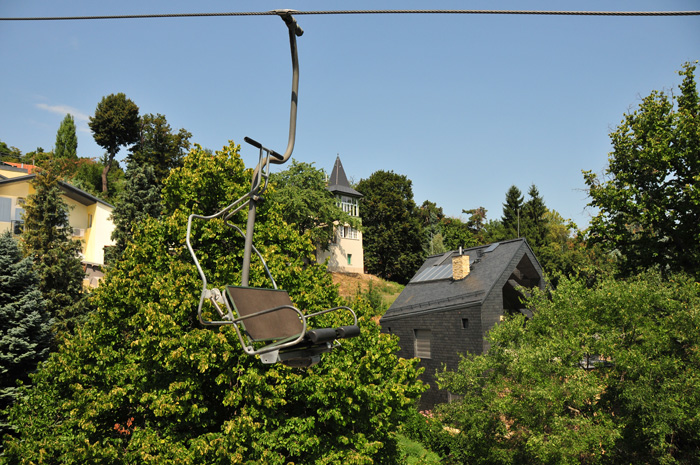 The opening of the first Hungarian steel chair lift took place in 1970, a sensation for the inhabitants of Budapest. In the following years so many tourists came to the train, that even an expansion was thought. 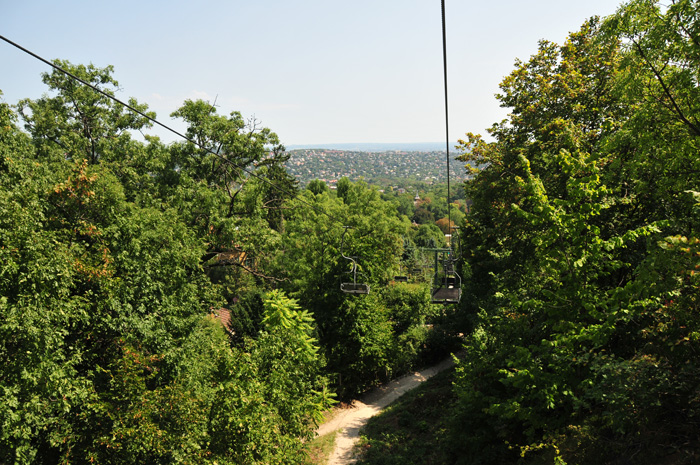 After a ten-year operation, plans were made for the expansion of the Budapest chairlift. The attraction should not only be a restaurant, but also its own skiing trail, which would have been unique in the whole country. 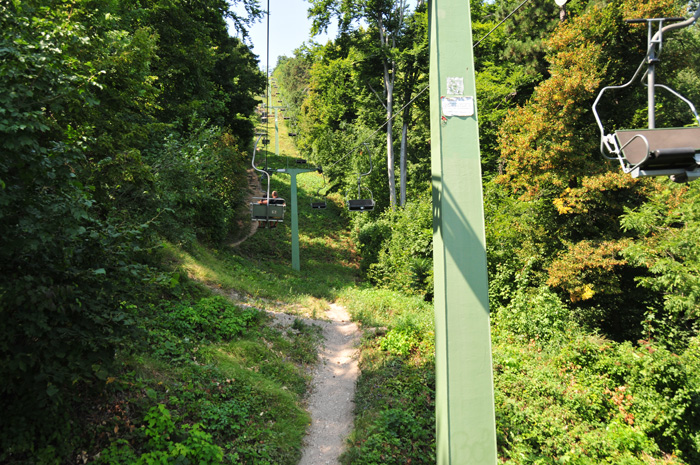 These ideas were followed by the idea of constructing a larger lift network that would lead through the mountains of western Budapest. None of the plans were implemented, as the political turnaround and the consequences of the planned economy prevented expansion. 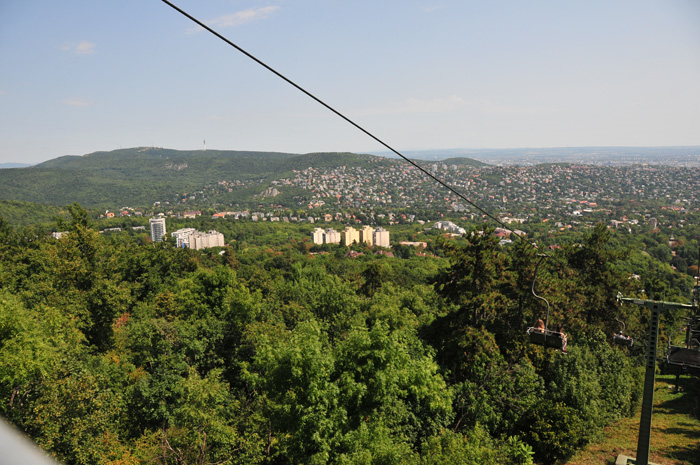 In 1992 a general restoration was carried out, although there has not been a single accident to this day. Although the current plans for expansion in drawers have disappeared, the increasing interest of foreign tourists shows that the Libegö still has great potential. 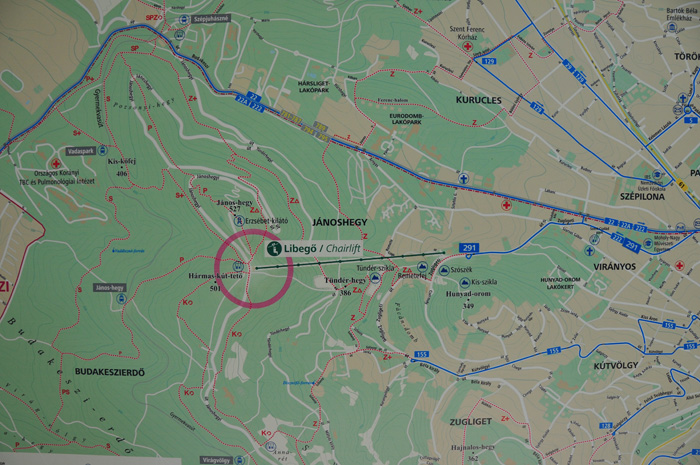 Starting from Vienna along the Danube to Budapest