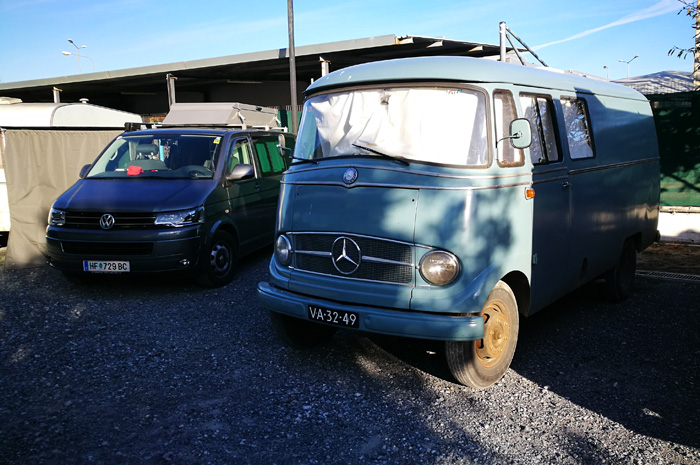 After returning along the camper-route.de via the Central Balkan to the widening of the camper stops and sites and their year-round offers for campers with stops in Prague, Vienna, Budapest, Belgrade and Vranje, we returned to Thessalonica. 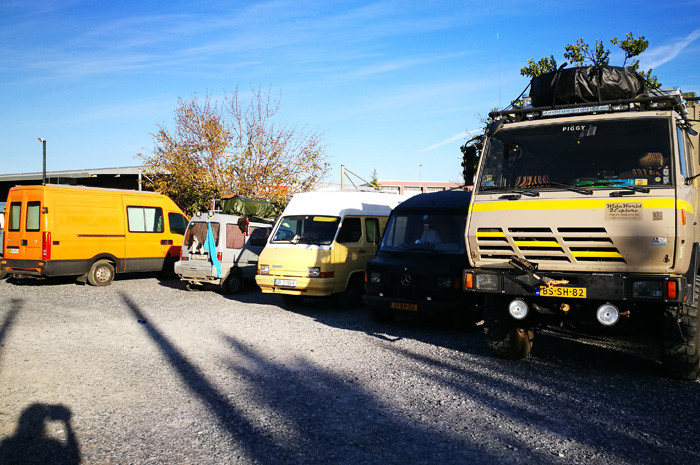 And as so often, the camper stop Zampetas in Thessalonica was very well visited, there were guests from Denmark, from Holland, from Spain, from Austria and also from Germany present this time, interestingly, all campers were on long-term travels. 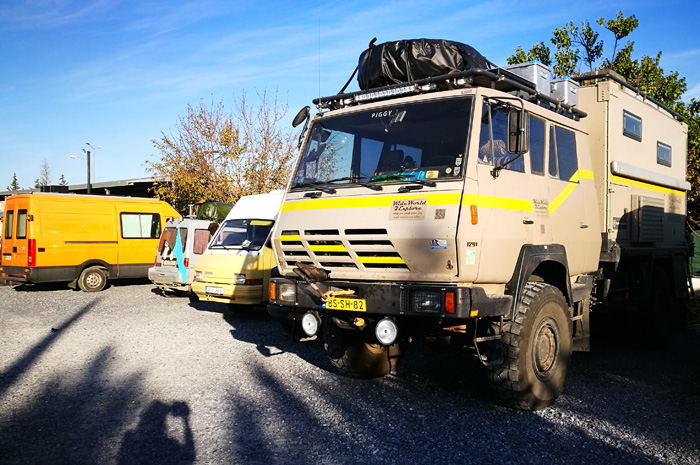 In addition to the Spaniards Ana and Antonio on the way to China, there was the single traveler in the huge off-road vehicle on a trip around the world, the Dutchman Dion, who lives in Romania and where it has become too cold and so he would like to spend the winter on Crete just to name a few. 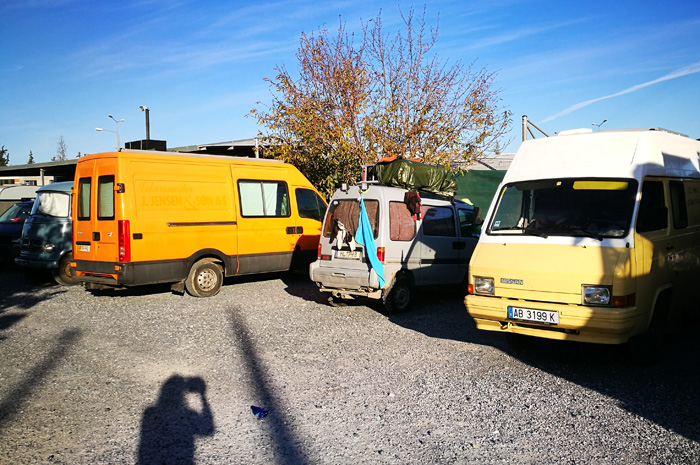 And as different as the destinations are the vehicles used accordingly to their directions, as can be clearly seen in the pictures. Thus, the self-developed classic car is next to the modern motor camper, equipped with all harassment off-road vehicle next to the more spartanious mini-camper. 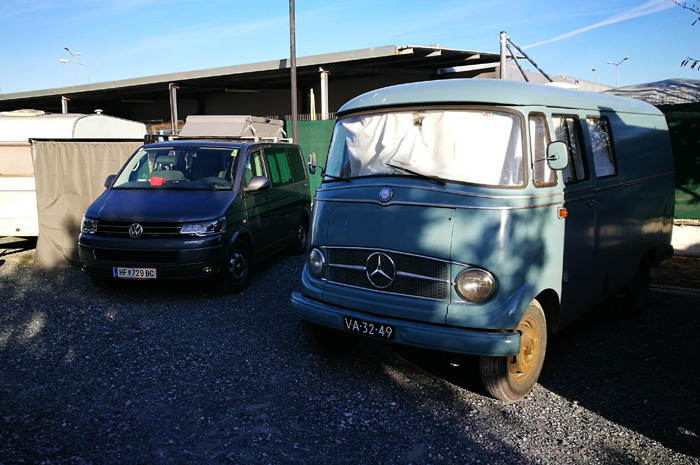 For every camper it is the personal claim on his vehicle and its equipment, which has become a rolling home on time. 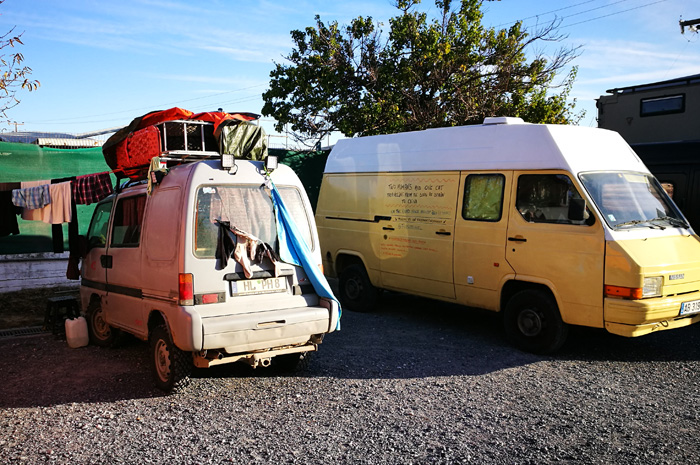 Interesting is the comparison of the sizes, which does not always allow conclusions on the size of the available interior seize, not to mention the fuel consumption. 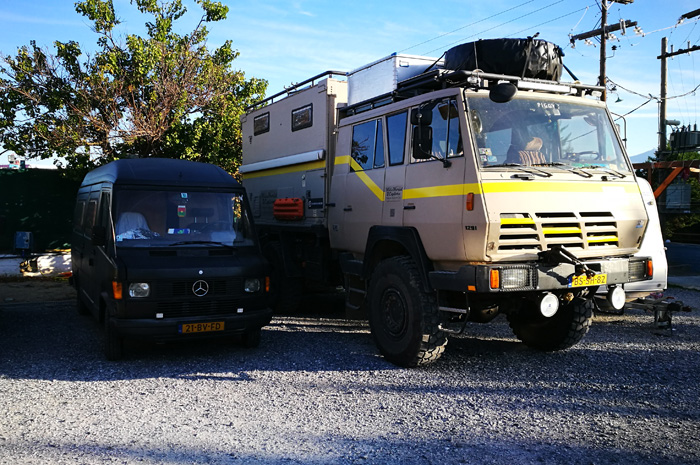 So much different mobile homes can be: 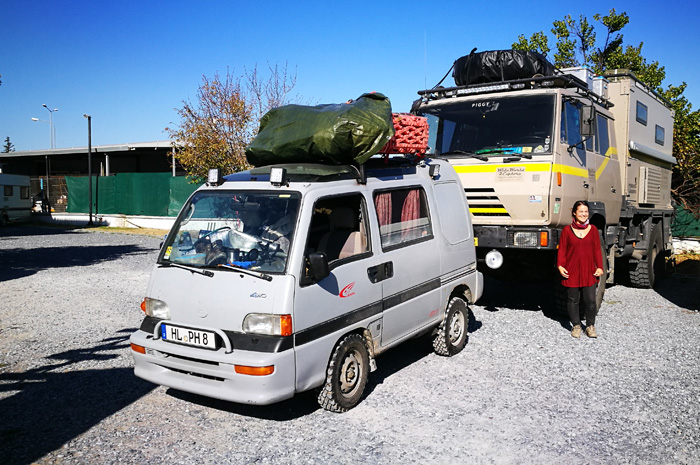 Day trip to Vevcani - walk along the water courses