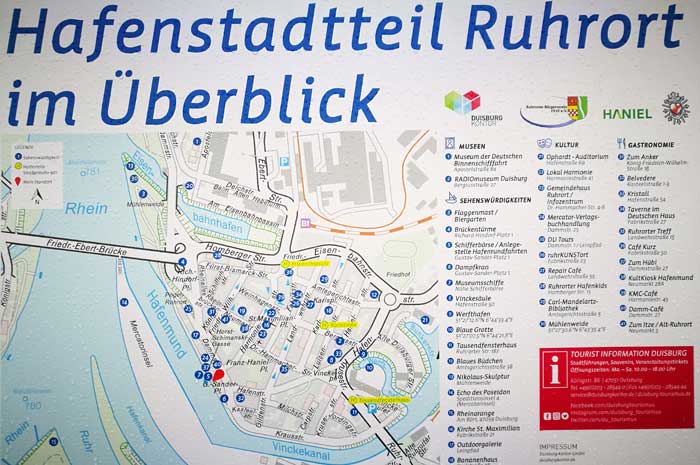 Autumnally wet, cold weather with only occasionally tearing cloud cover actually did not lure us to take a walk outside, but we definitely wanted some movement. The view of the sky indicated that we should try going to head westward. 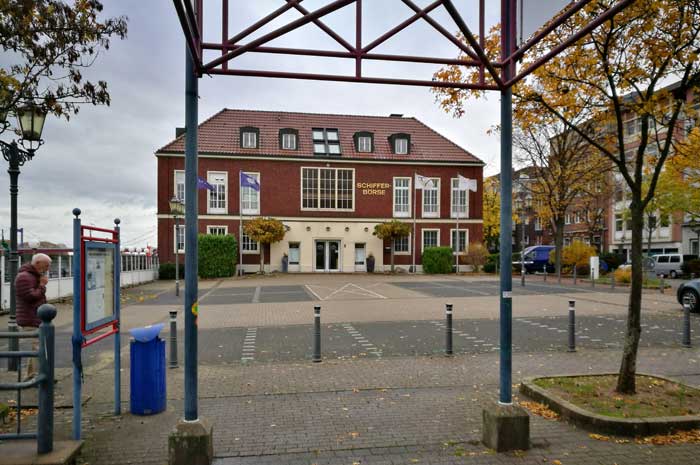 Duisburg is located in the west, why not visit the port, which is considered as the largest inland port in Europe, has a museum of inland navigation and thus certainly also interesting walks along the docks, so our thoughts. 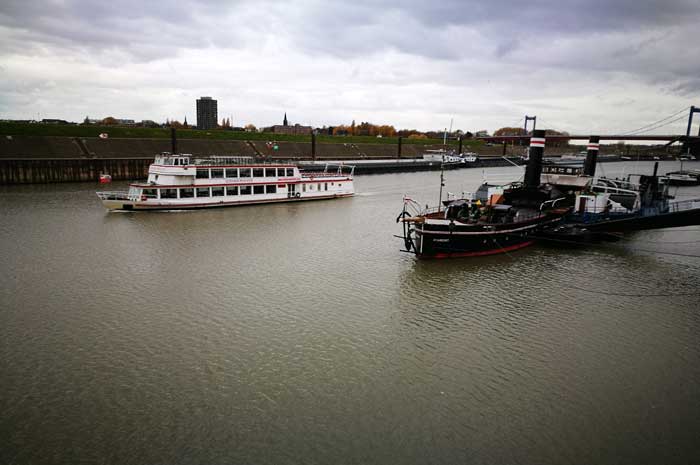 The nucleus of the port was today's Duisburg district Ruhrort, because even at the beginning of modern times, the Klevische town of Ruhrort was a shipping point, where already in 1665 a boatmen's guild was founded. Many of its members operated as coal traders in the upriver towns. 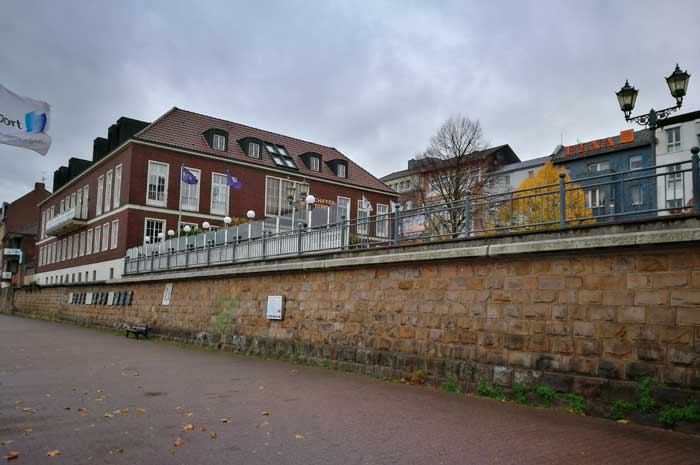 At the gates of the city, however, a suitable transshipment point was missing, so that the ships had to anchor on the Rhine. Countless boatmen therefore demanded the construction of a port in the Ruhr area. 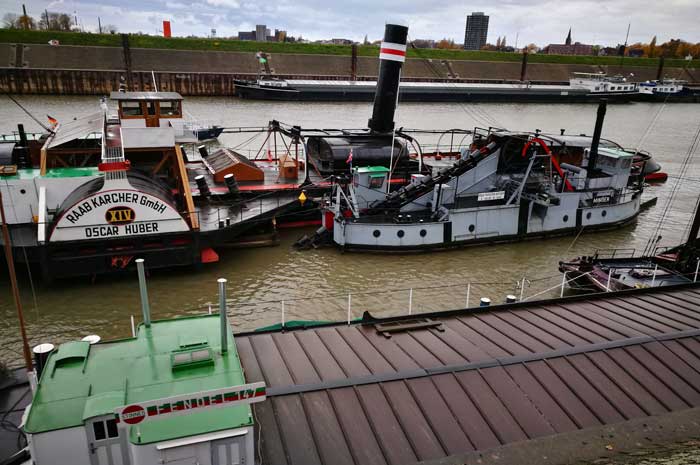 Thus, in 1715, the Ruhrort magistrate decided to build a harbor basin, "from Kastellthore to Ruhrpforte". Construction began in the autumn of the same year. However, the construction progressed slowly, especially due to bad weather conditions. 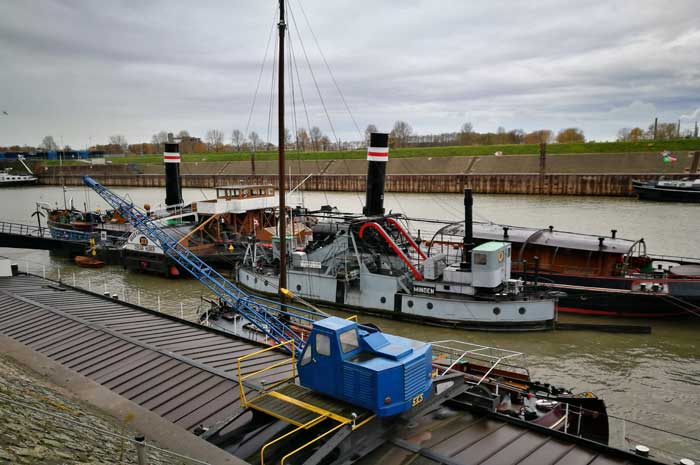 North and south port were created in the years 1860 to 1867 and the Ruhr moved to the south. Until 1890, the construction of the Imperial Harbor, whose construction lasted for almost twenty years and required a renewed relocation of the Ruhr. The total water surface was 53.3 ha at the beginning of the 20th century. 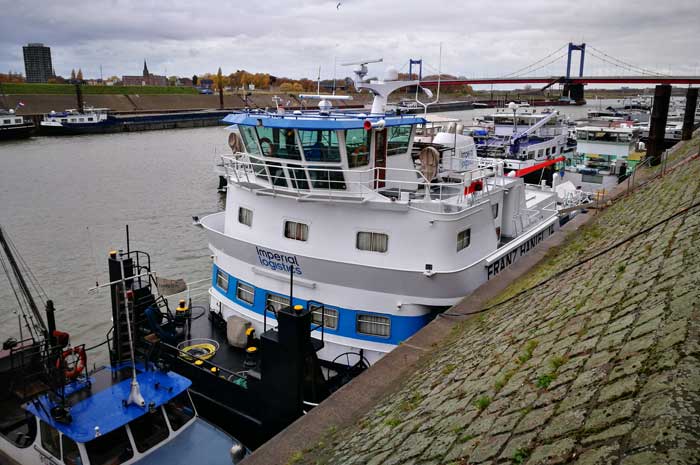 Due to the Rhine relocation, Duisburg had no direct connection to the river. For this reason, the resident merchants founded the Rheinkanal-Aktienverein with the aim of reconnecting the old city center to the Rhine. 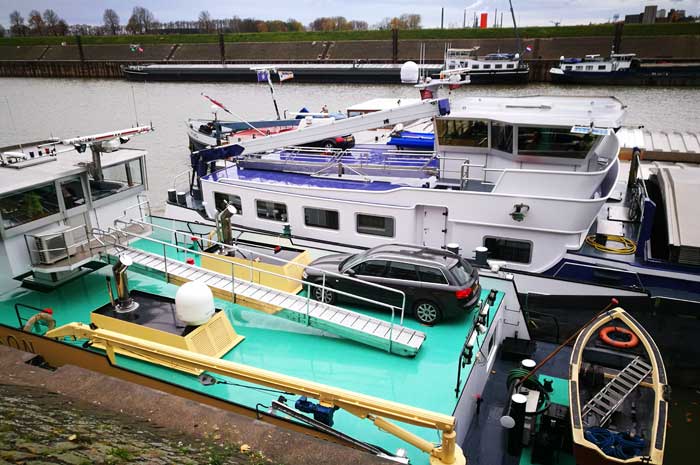 After four years of construction, the Rhine Canal was opened in 1832. It originated the outer harbor and the land inward part, the inner harbor. Later, in 1844, the Ruhr Canal was completed, which created the connection between the Rhine Canal and Ruhr. 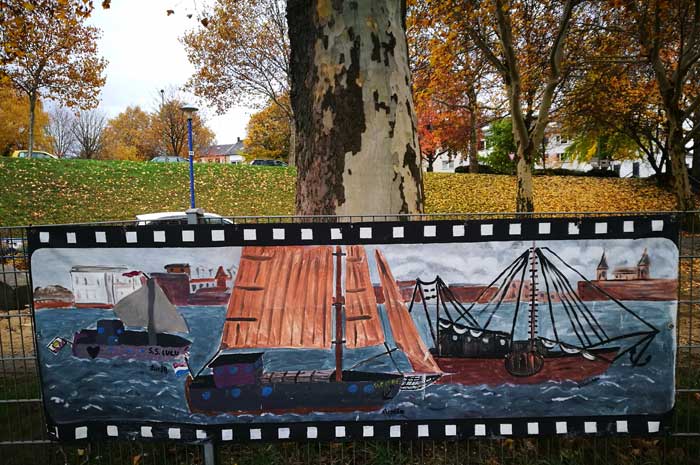 Duisburg had now again direct connection to the rivers and entered into direct competition to the Ruhrort harbors. After the docks in Duisburg had been widened and extended between 1882 and 1883, parallel to the outer harbor, the parallel port was built in 1899. 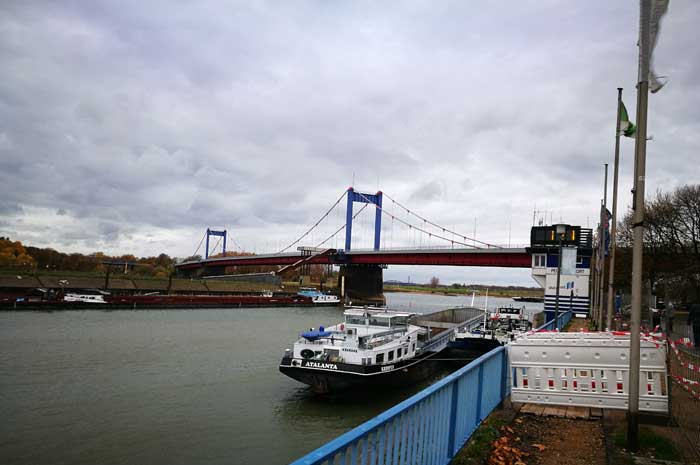 The Duisburg part of the port had thus grown at the beginning of the 20th century to a total water area of ​​about 51 ha. 1901 initially followed the construction of the port area Rheinau. Initially, three further, large-sized harbor basins with connections to the Rhine were planned on the Neuenkamper area. 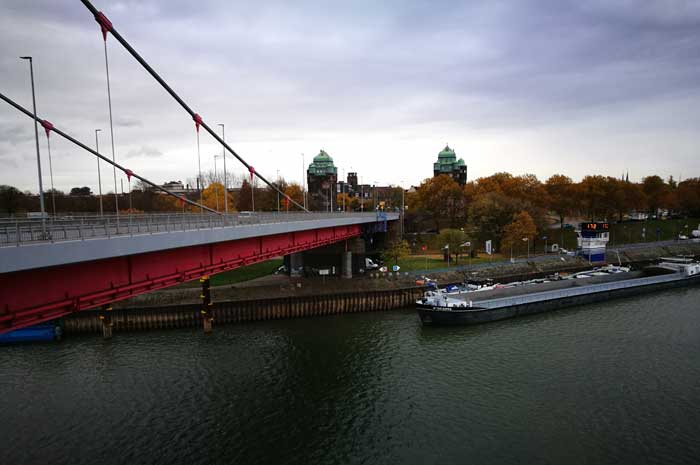 The Ruhrort harbor extension was also conceived at similar scales. While the Ruhrort ports were under the supervision of the Prussian state, the ports in Duisburg were maintained and operated by the city. The simultaneous expansion of both port areas gave rise to the fear that the competing plans in both cities would lead to overcapacity. 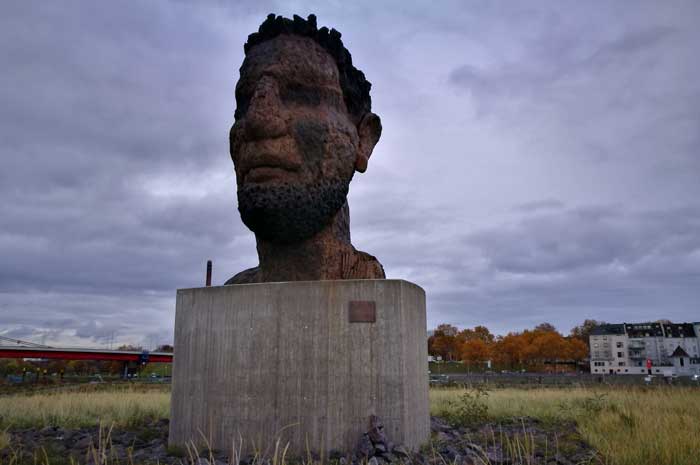 The increase in industrial production and the huge demand for raw materials of industrial companies at the confluence of the Rhine and Ruhr led to the rise of Duisburg as the center of the entire Rhine navigation. In 1929 Duisburg had about 440,000 inhabitants and joined forces with Hamborn and the northern communities of the district of Dusseldorf. 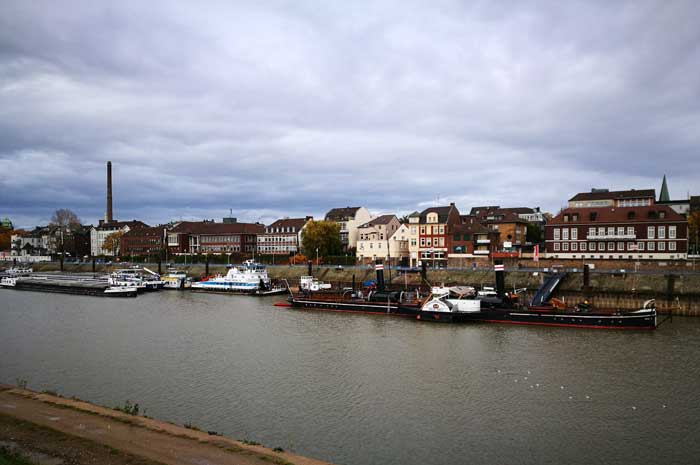