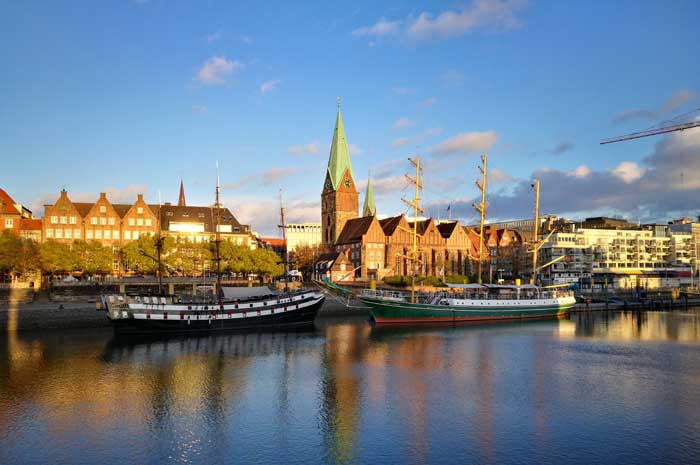 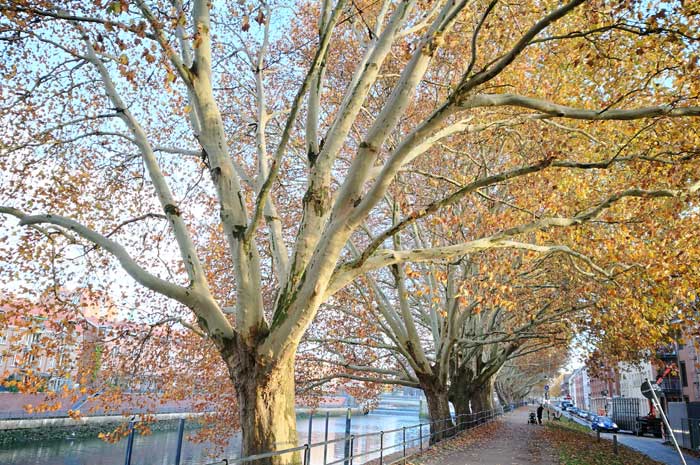 So we were more than amazed that for the flood protection along the Weser 125 of 133 plane trees on Neustädter dike should be cut, as a worried Bremen citizen told us. 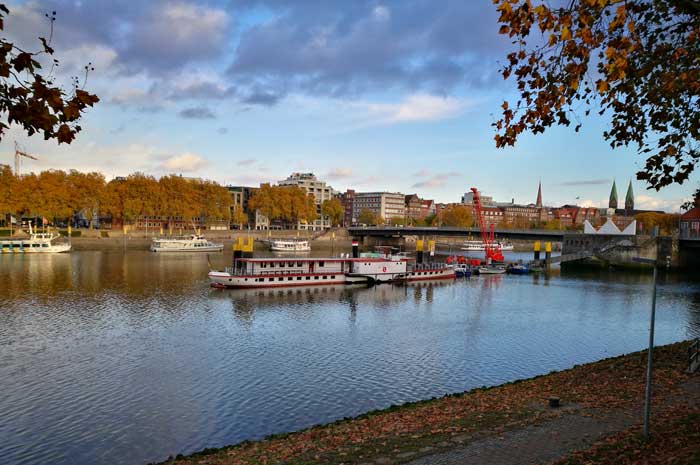 The cutting of many of these plane trees from the banks of the river Weser at the traditional brewery to the Red Cross Hospital is, according to some reports, quite possible and it would be even 2 million euros cheaper to keep them accordingly! 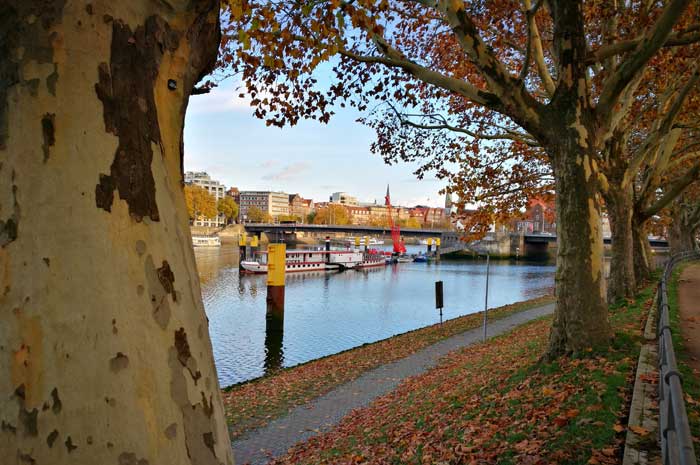 According to environment officials in Bremen, around 1,000 trees were felled in the city of Bremen in 2015 and only a few were replanted. Climate protection starts on a small scale. 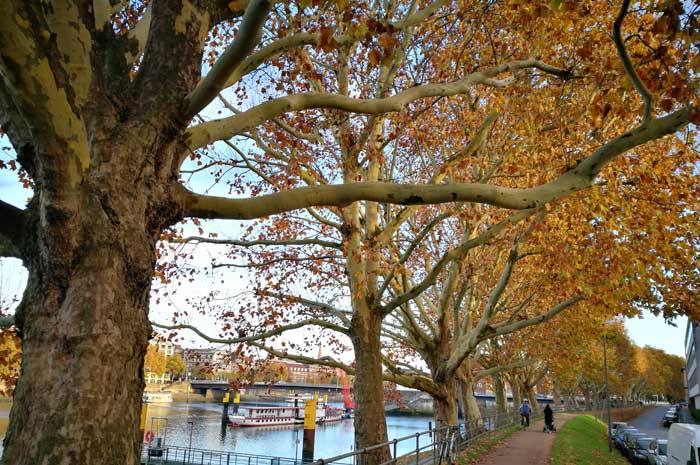 Beer has been brewed in Bremen since the 11th century. The quality of traditional Bremen varieties such as red beer, porter and ale were not only valued in their homeland. Bremer Braukunst was exported to Holland, England and Scandinavia on a large scale. 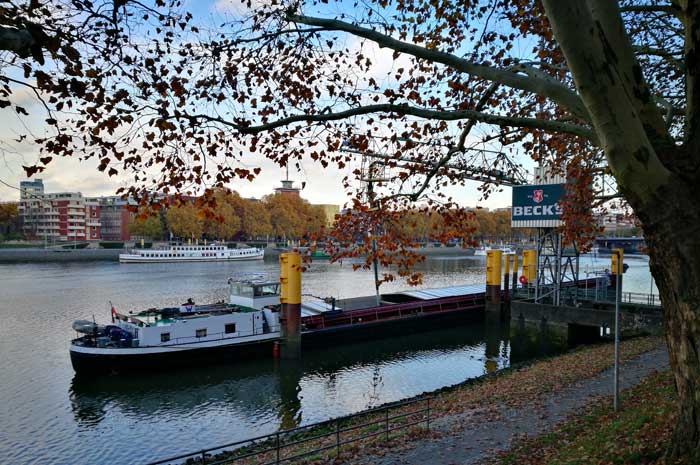 During our walk along the banks of the Weser, we are currently witnessing the delivery of barley by ship, which today is transported by suction pump directly into the silos of the brewery. 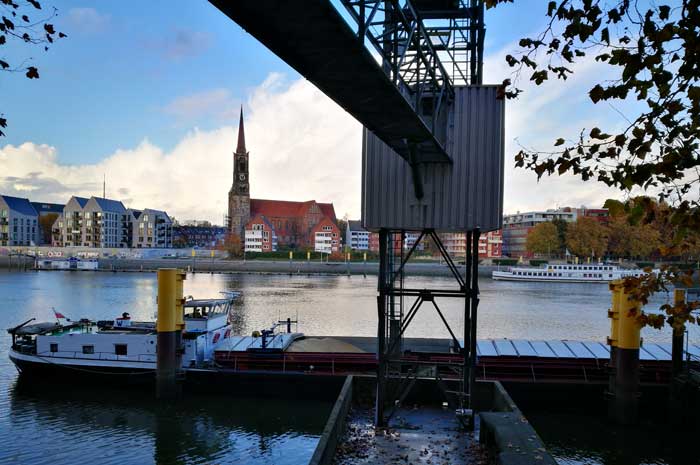 In order to keep a beer brand up to date, it is essential to be at least one step ahead of the target group. This pioneering spirit was already embodied by the founding fathers of the local brewery more than 140 years ago. On June 27, 1873, the Bremen master builder Lüder Rutenberg, the brewing master Heinrich Beck and the merchant Thomas May founded the "Kaiserbrauerei Beck & May o.H.G". 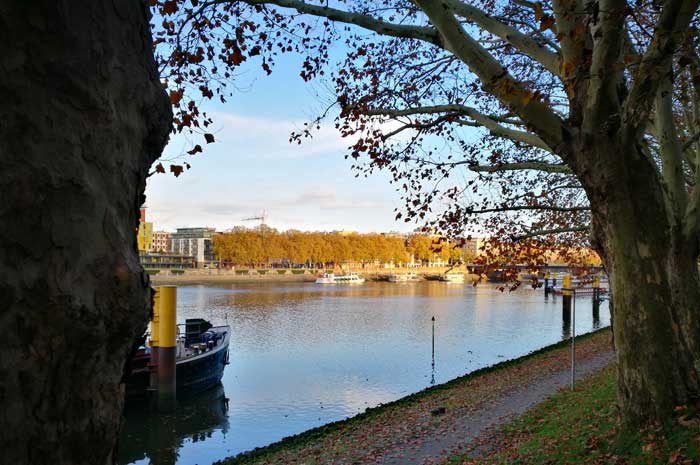 Every minute around 3,000 bottles of beer of this brand are opened worldwide. And all bear a logo, usually with a red coat of arms and a white key, sometimes in a modified form. Incidentally, this key to the kingdom of heaven belongs to St. Peter, the patron saint of Bremen's St. Peter's Cathedral.