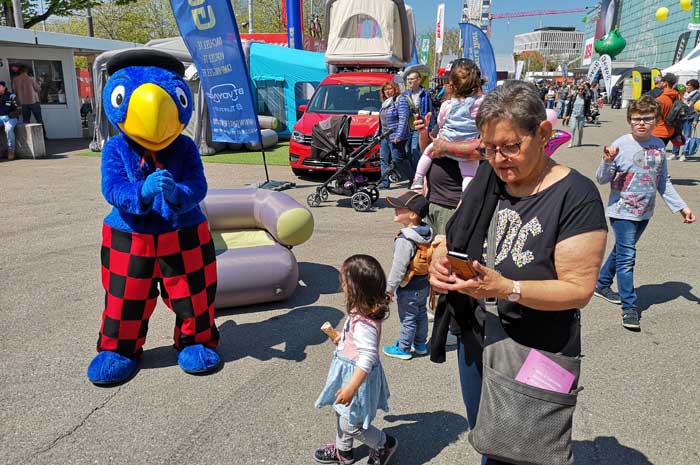 The BEA in Bern is literally an exhibition for all stakeholders, as we saw during our visit this year. 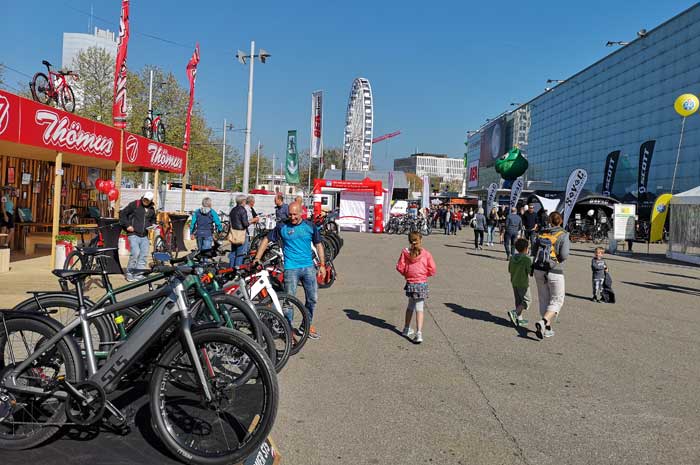 Here you will find everything that commercial, agricultural and industrial, has to offer, with the culinary and leisure activities such as camping and outdoor which are not neglected. 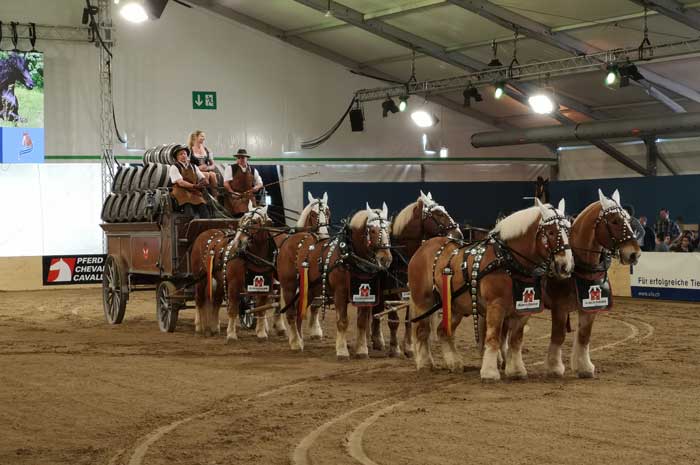 The first BEA took place on 1 September 1951. Highlights of the first implementation were a housewife's day, a large autumn and winter fashion show and a so-called BEA cabaret. 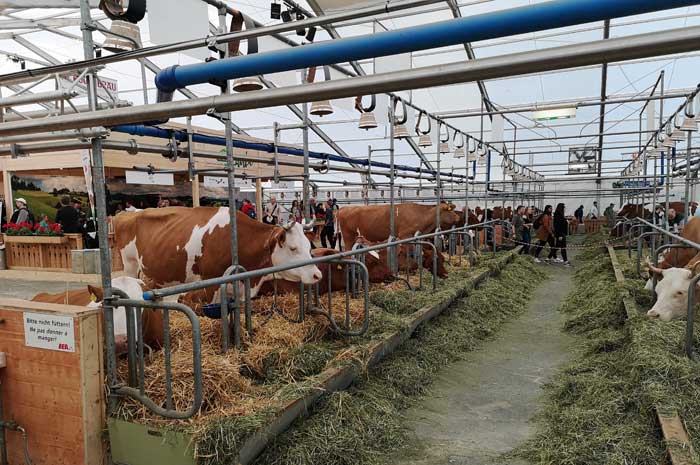 In addition, there was a free cinema on the fairground and a balloon flight for the youth. On the occasion of the first implementation 160 exhibitors took part. 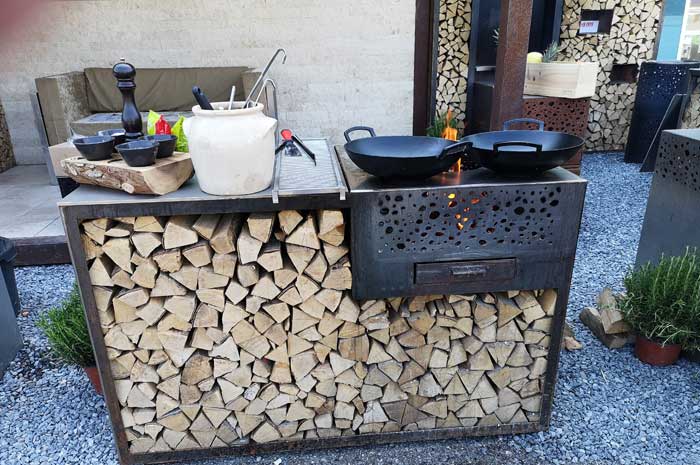 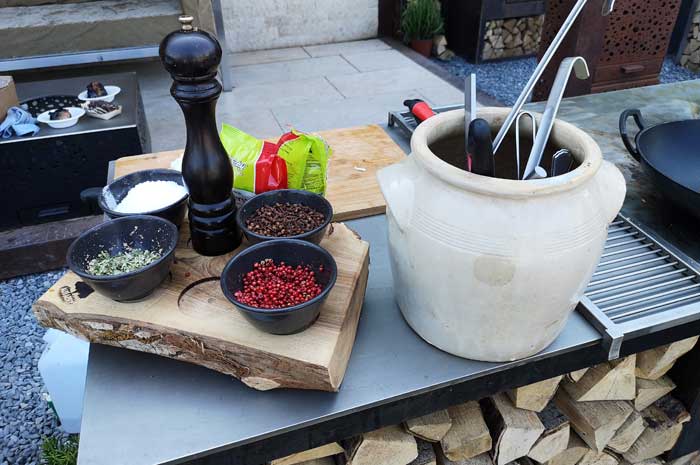 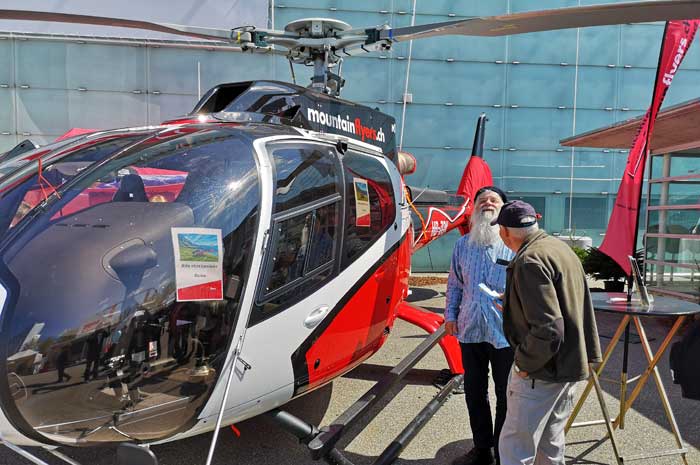 The main focus of the BEA is still on the living cultural heritage of Bern and its surroundings. This includes the agricultural and traditional character as well as the homely atmosphere. 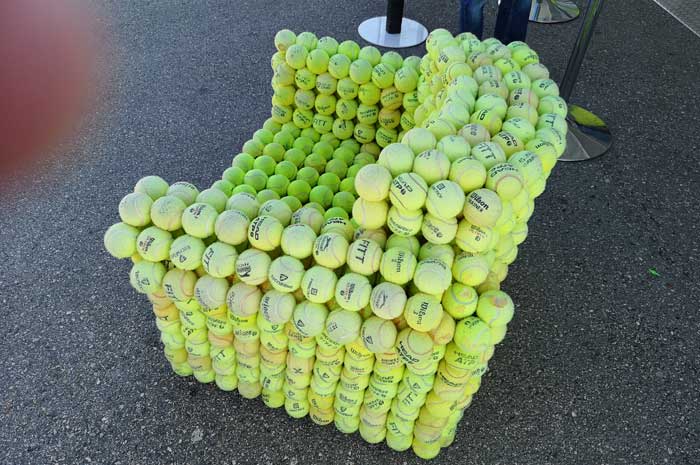 In contrast, the focus on innovative topics is set at certain special shows and as a main component in the exhibition areas. 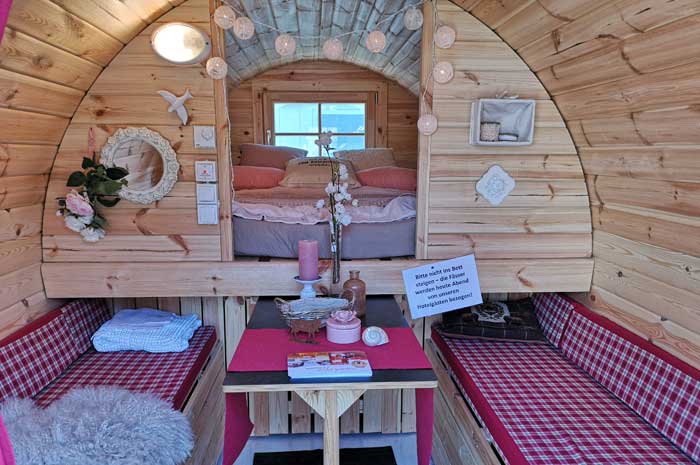 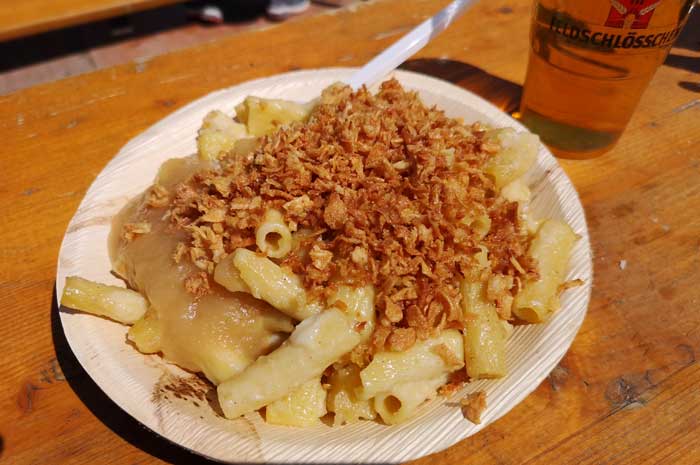 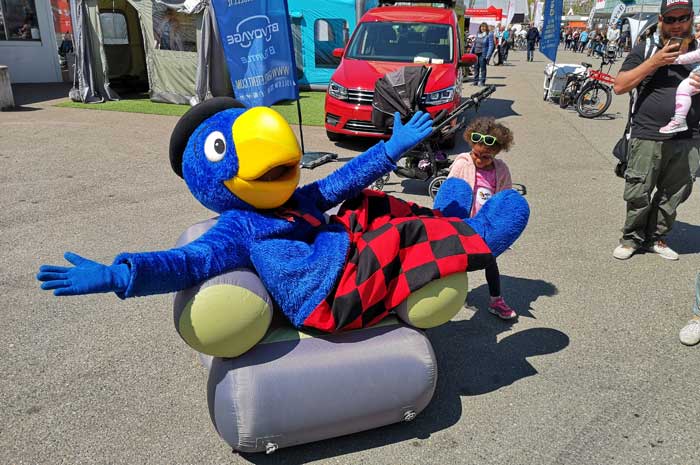 As an exhibition for trade, agriculture and industry, the following industries are represented at BEA: