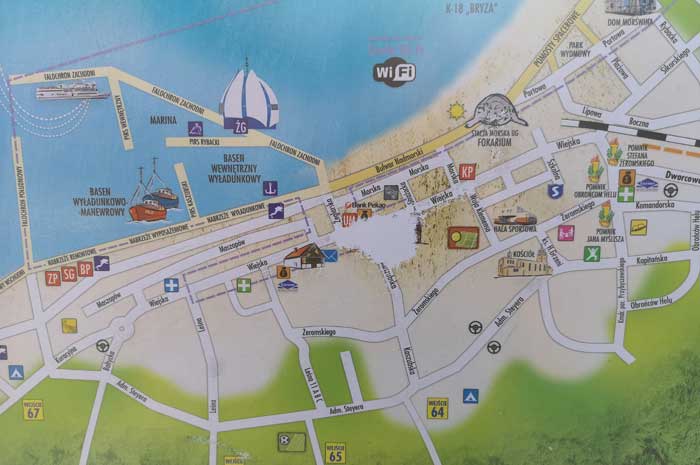 The Hel Peninsula, which is part of Poland, is a 34-kilometer long headland in the Pomeranian Voivodeship, about 20 kilometers north of Gdansk. It is just about half as long as the Frische Nehrung which has significantly more inhabitants than these. 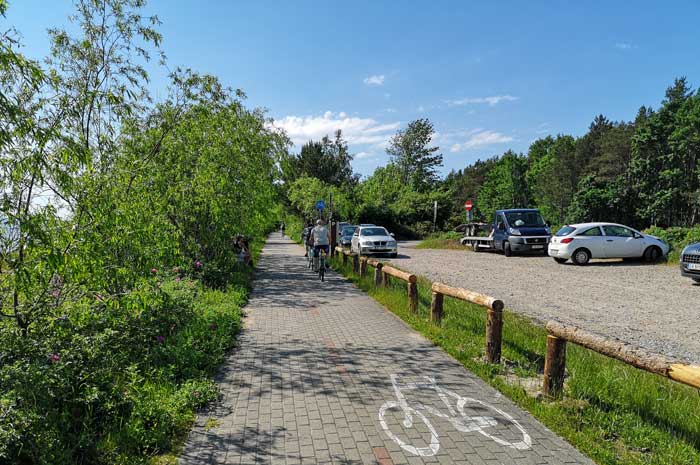 The peninsula belongs to the region of Kashubia and separates due to its location, the Gdańsk Bay partially from the Baltic Sea and forms the Putziger Bay (Zatoka Pucka). 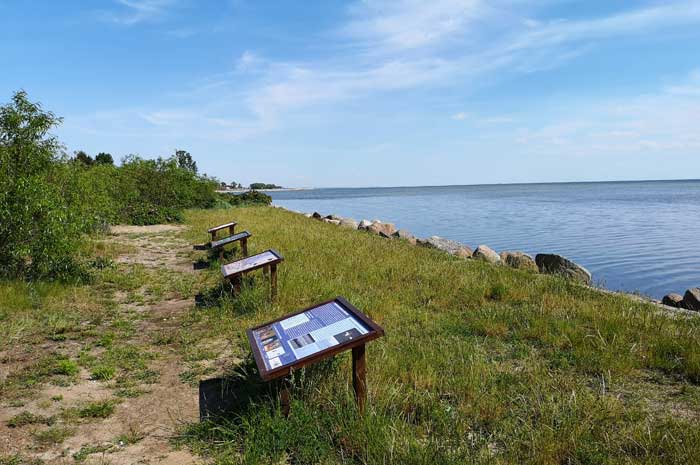 The headland is between 200 meters and three kilometers wide and is protected seaward from the surf of the open sea by three up to 25 meter high rows of dunes. 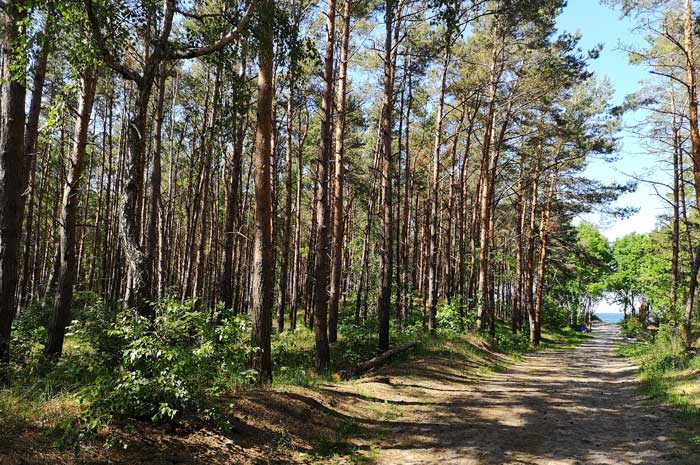 Today, a wonderful cycle path leads along the bay side crossing the entire peninsula, at least 34 kilometers long, to the port city of Hel, from where you can take the ferry to Gdynia. 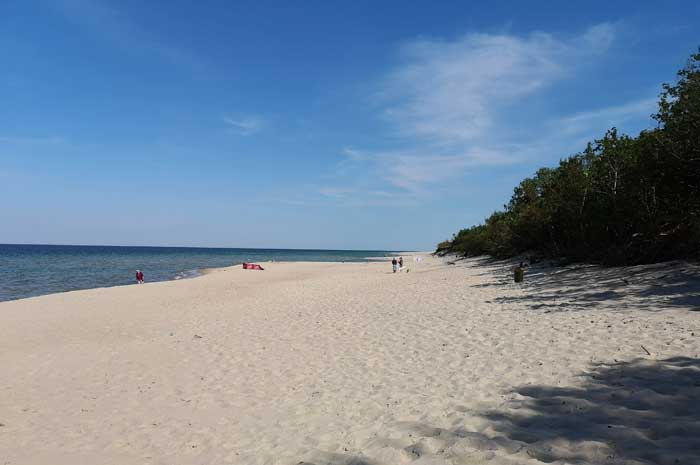 The region also offers itself for a multi-day round trip by bike from Gdynia through the nature reserves at Rewa and Puck up to the peninsula Hel and back to Gdynia. 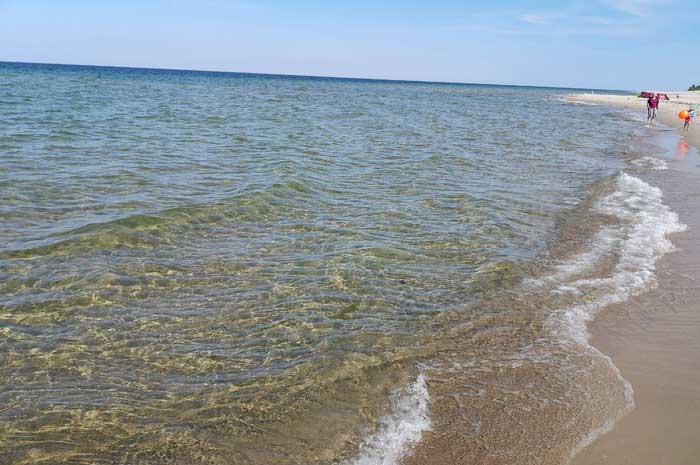 As we could see on the way, the route is already extensively used by numerous cyclists. Especially on relatively narrow paths through the nature reserves, which invites to bird watching. 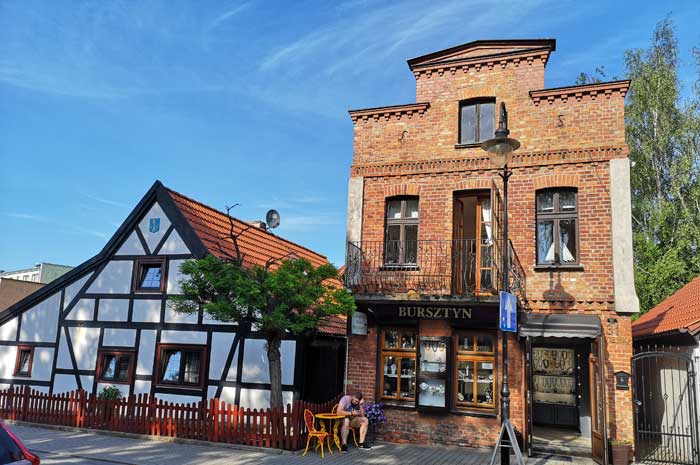 If it gets too warm on the way, we recommend the short path through the dunes to the sandy beach, just fantastic. The water invites you to swim, the fine sandy beach for ever-long walks. 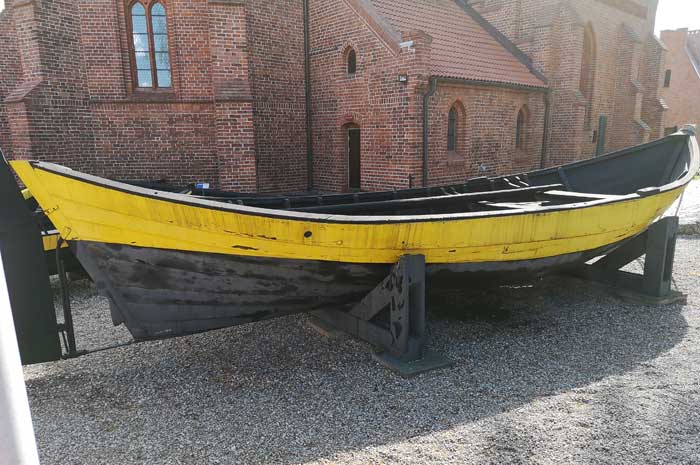 And then at the end of the peninsula, the port city of Hel, which has become a real tourist destination. Numerous restaurants offer cod dishes, which are freshly landed here. 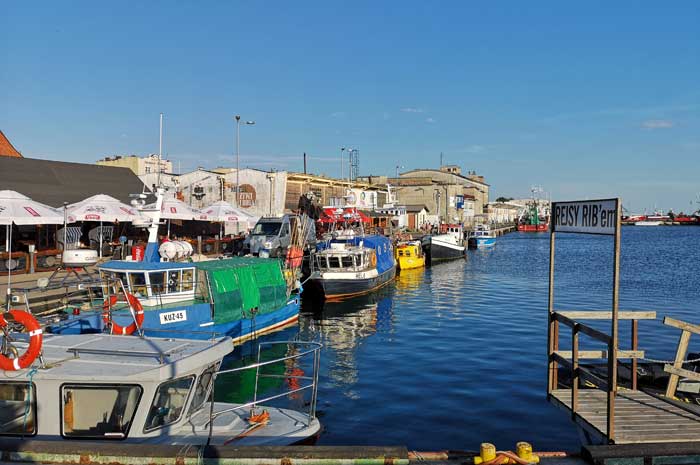 Rewa a fishing dock, Sandbank Reff and the Amber Road
Another biking tour Langenberg - a trip with the FJ 1100