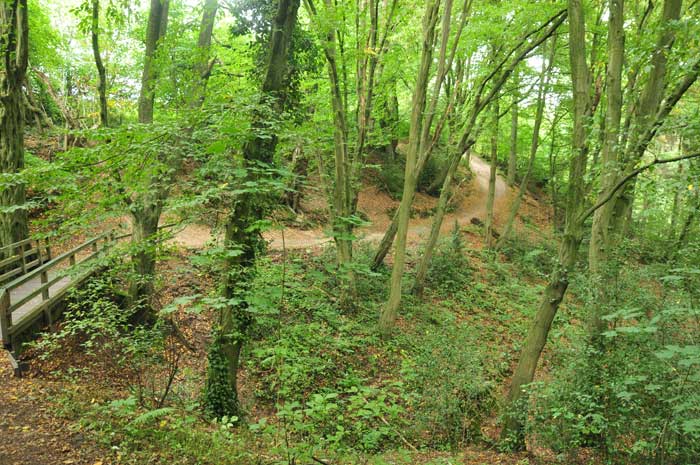 Who has not heard of the Neandertal, the significant site of the remains of our human predecessor homo sapiens neandertalensis so far to the north, confronted with the ice ages and barren living conditions? 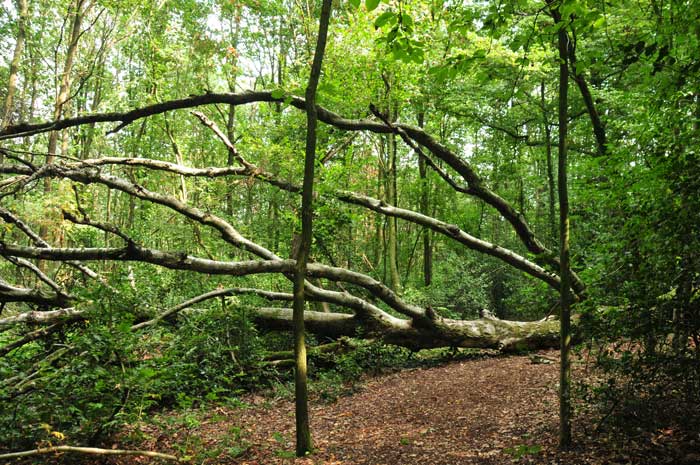 Of course, the intermediate destination was also the modern-designed Museum of Human Development History too, but more on that later. First, we wanted to gain a first impression during a long walk around the valley. 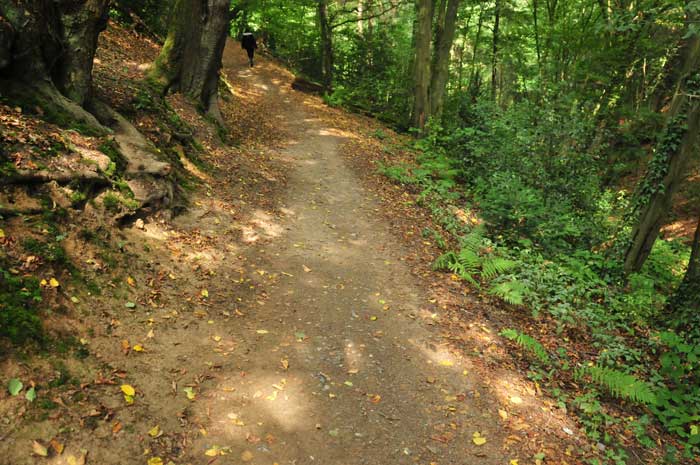 The Neandertal was formerly a nearly one kilometer long and about 50 meters deep narrow gorge in the middle Devonian limestone with partly overhanging walls, waterfalls, many smaller caves and a large biodiversity. 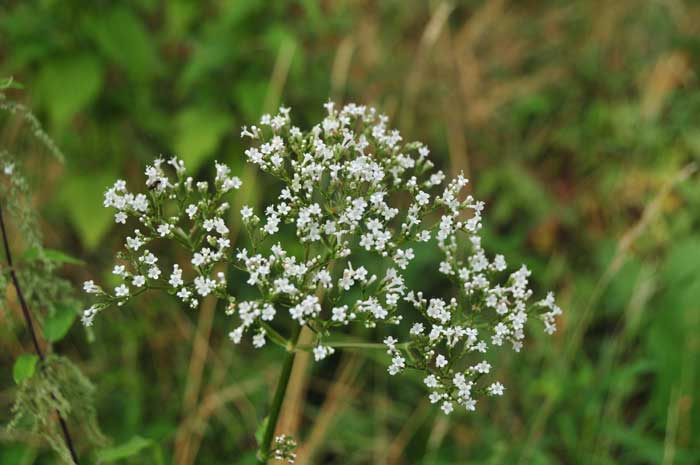 In the hilly landscape of the Niederberg, a fattening plain with cut-in brook valleys, such a narrow rocky valley was an unfamiliar appearance for the population at that time, which is why it was sometimes even compared with the Graubünden Gorge Viamala. 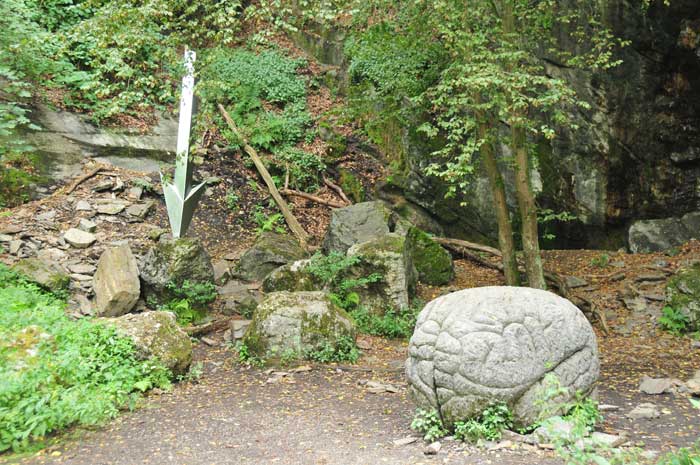 Despite numerous preserved nature studies, among others by pupils of the Düsseldorf school of painting, and some photographs of early mining conditions, the topography of the gorge is largely in the dark until today. 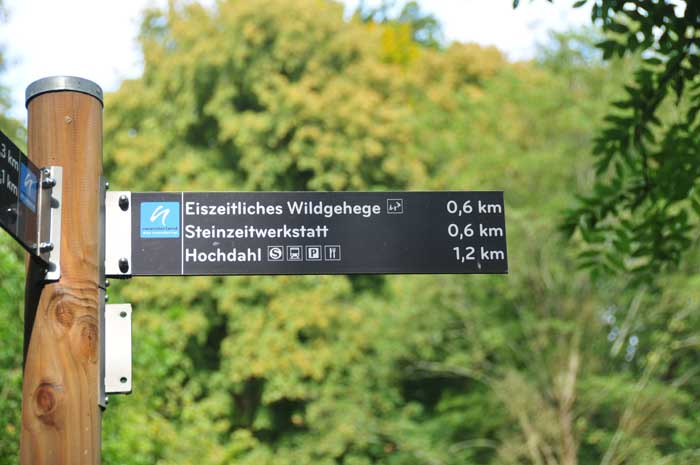 The original, once well-known gorge of almost one kilometer in length was unfortunately completely destroyed in the 19th century by the mining of limestone. 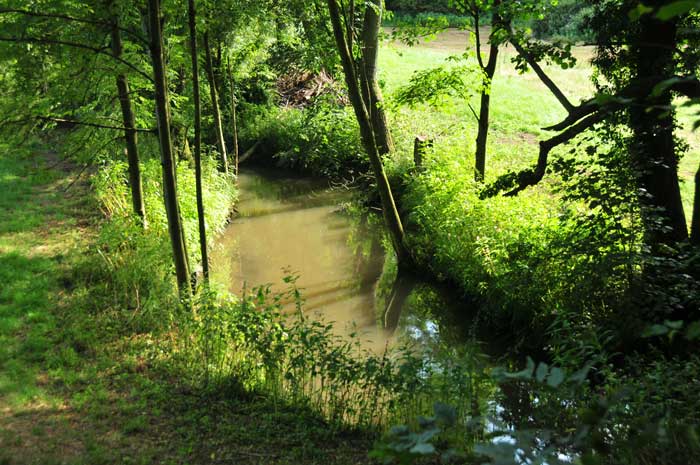 Immediately after, the Neanderthal got world famous by the discovery of fossil remains of a prehistoric man from the Pleistocene, who was Neandertals namesake of this species. 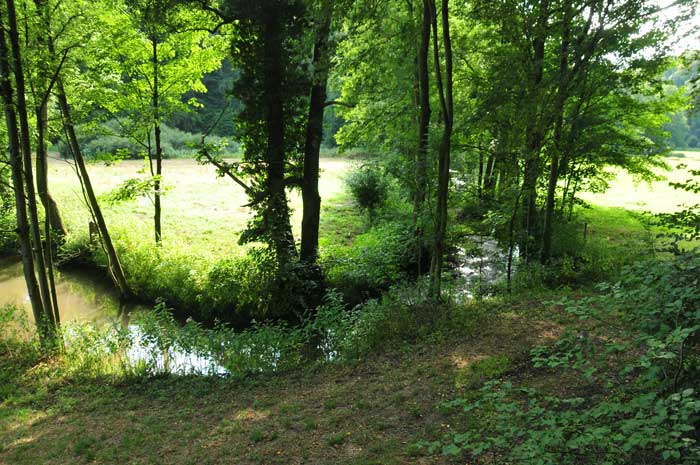 Although the valley was not yet directly affected by the construction of the first West German railway line from Düsseldorf to Erkrath, the industrial limestone quarrying that began in 1849 completely changed the valley. 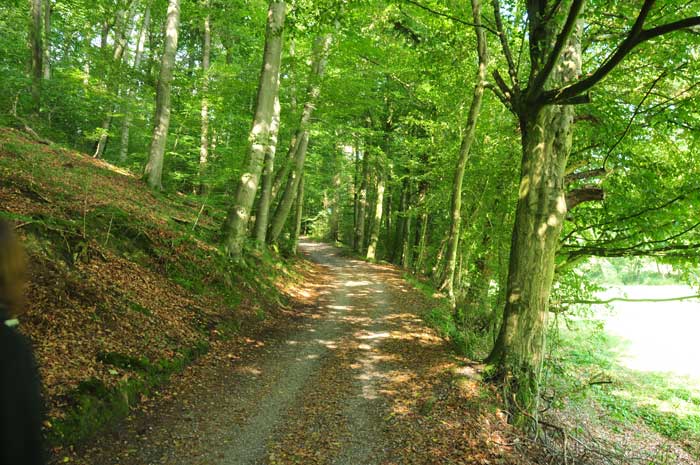 There was no sign of the original limestone cliffs as all the rock formations and caves fell victim to limestone quarrying in less than 100 years. 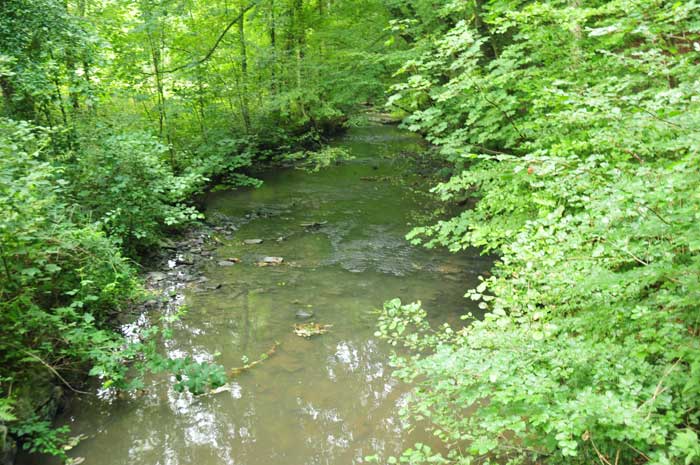 Just so-called Rabenstein, a rocky outcrop directly on the road and at the entrance to the Neanderthal manor, has been left over. 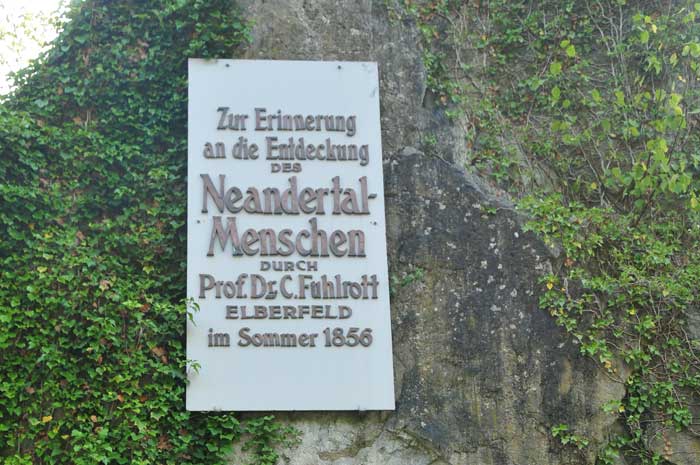 The almost complete destruction of the original nature aroused criticism at that time already:

"The Neander cave is still untouched, and the small spring is still bubbling down. This is a small but most beautiful part. The local stock corporation, which owns the whole, has to this day either in holy shyness, but to touch such a natural work or leave out of amiable discretion for a nature-loving audience this beauty untouched. [...] In a few years, the previously respected formation will fall victim of the blast. Then later generations will not understand, and may find unbelievable, how an ordinary lime industry could destroy such famous sites. " 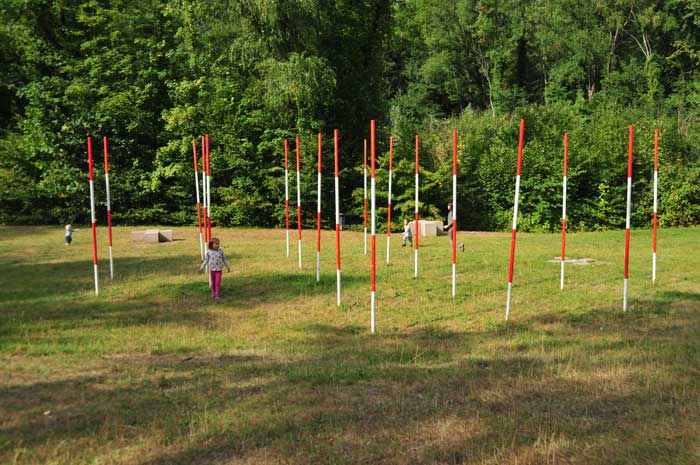 Today, at the place where the cave with the site of the skeleton of the Neanderthal man was once situated, just a few surveying rods, which represent the approximate location of the cave - but about 20 meters above the current ground level (as explained by the Park Guide).