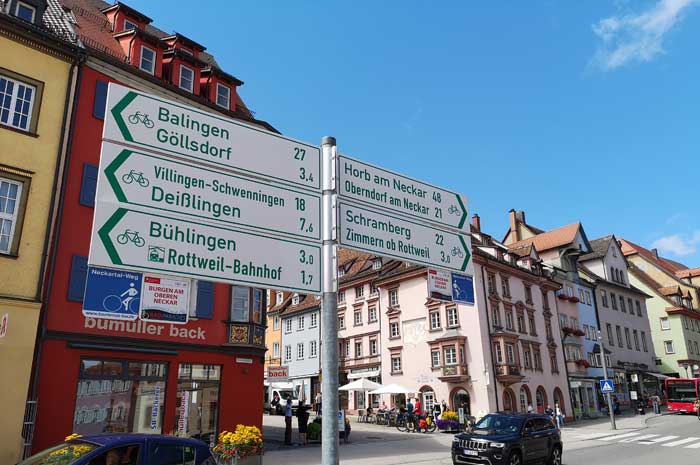 Several times we were guests in Rottweil, sometimes on flying by to visit in the Roman Museum, then just on the transit along the Roman road Neckar-Alb-Aare. Far too little attention has been paid to the historically imposing, medieval city center. 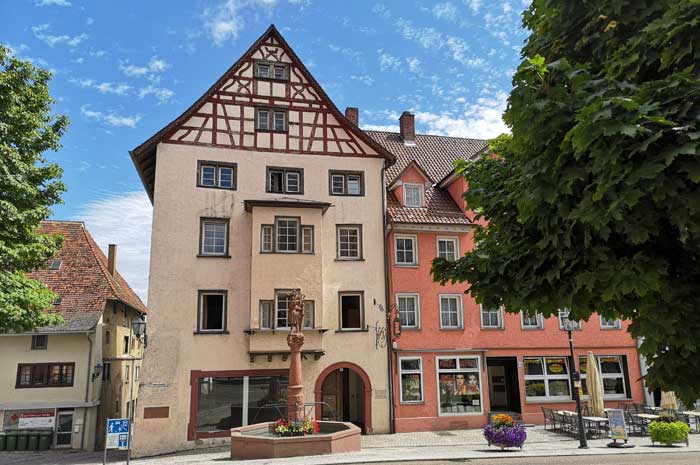 The medieval town center of Rottweil is especially cherished and maintained by its inhabitants. There is no other city in this size with a comparably preserved cityscape in the area. 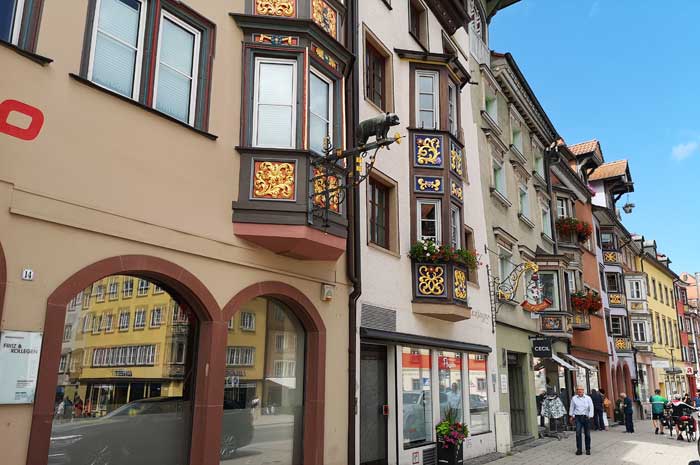 We had come from the campsite Natur-Camping to Rottweil, had already met with our longtime girlfriend Christiane. With her, we could even enter the old town hall and briefly visit some medieval rooms inside. An article will follow later. 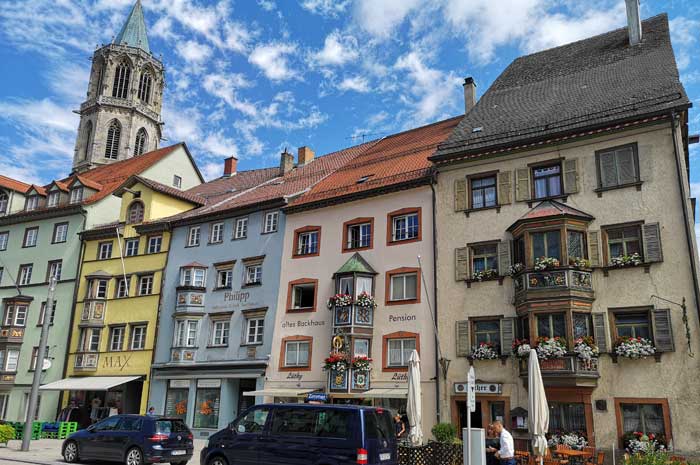 The image of the old town is distinctive in its own way, and thus the decrepit town houses with their numerous bay windows are typical for Rottweil, and of course the statues and professional symbols attached to the facades, too. 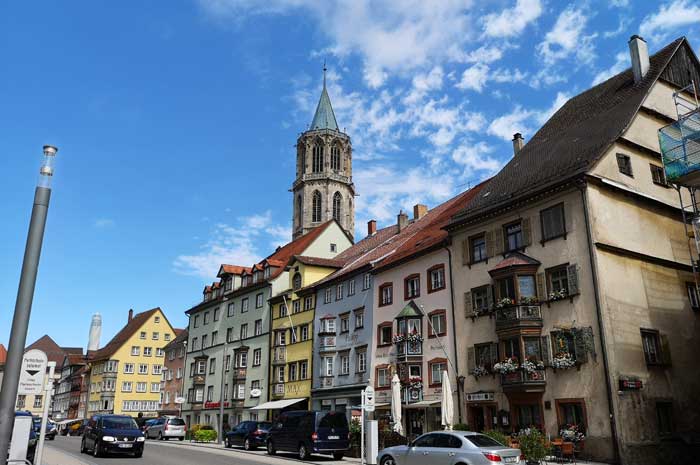 Colorful the facades, without losing their historical significance to the cheesy, the eye is thrilled by the many colorful bay windows, facades with their wood structures and the always striking guild signs. 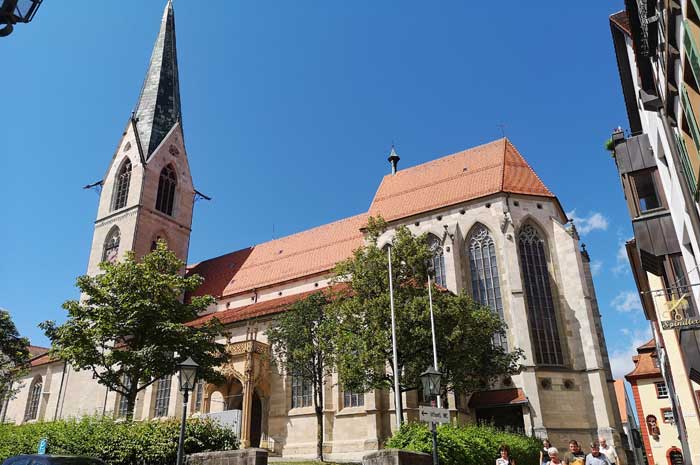 At sacral buildings, the Holy Cross Minster, the Chapel Church with the famous tower, the Preacher's Church and the Lorenzkapelle characterize the silhouette of the city of Rottweil. 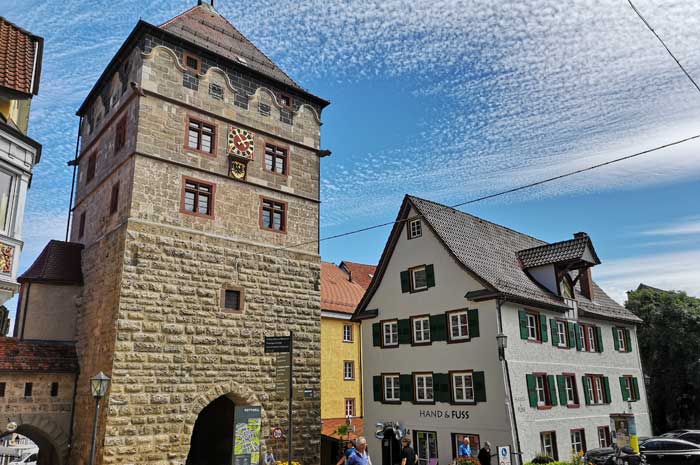 Unfortunately, just parts of the former city fortification, such as the tower, the Powder Tower, some remnants of the Prediger Tower and the Inner City Black Gate, originally the Waldtor, have been preserved. 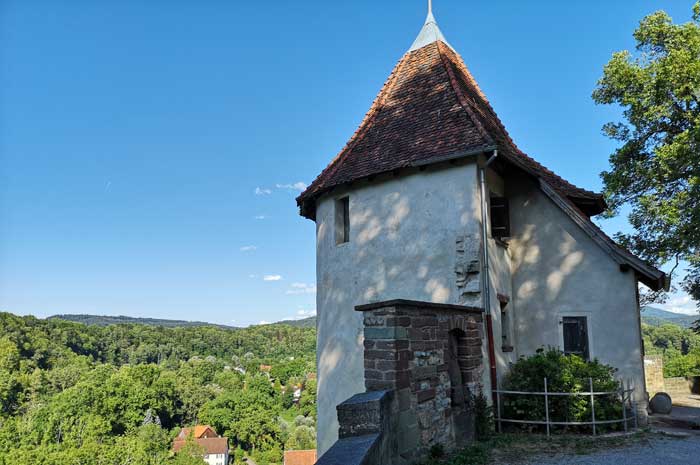 The high bridge may also be seen as part of the city fortifications. Directly on the city entrance on the side facing the city a garden restaurant that invites you to linger in the outdoor area. 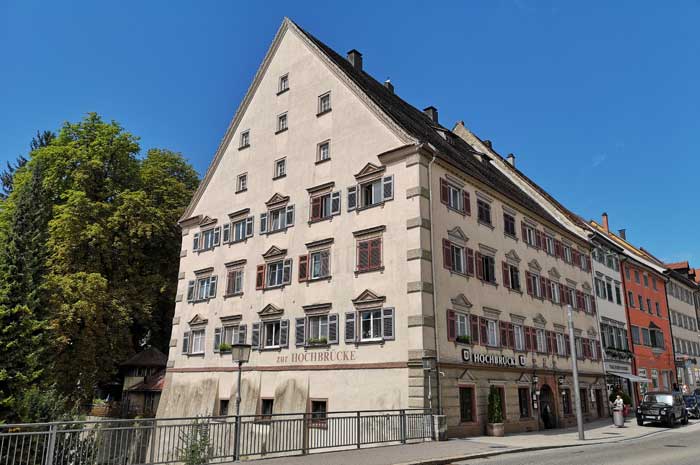 The still well-known Johanniterturm was once part of the Johanniterkommende Rottweil. In 1643, the Kommende was heavily damaged. These suburbs were once fortified and equipped with gates and towers, too. 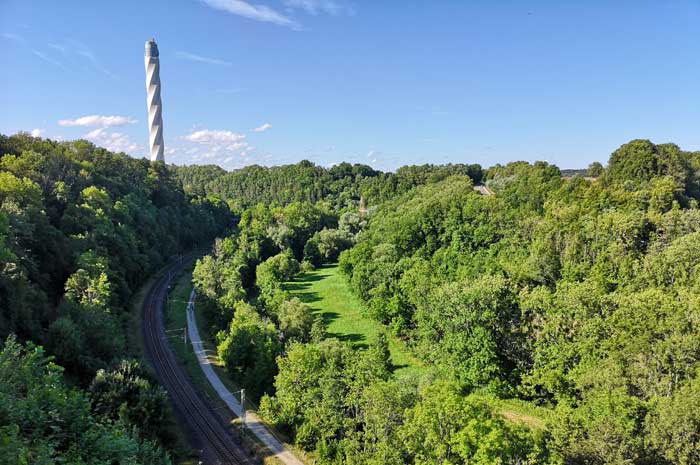 The 54 meter high tower is a Hohenstaufen humpbacked square tower with late gothic superstructures. It served the city as a prison and was also used as a watchtower. 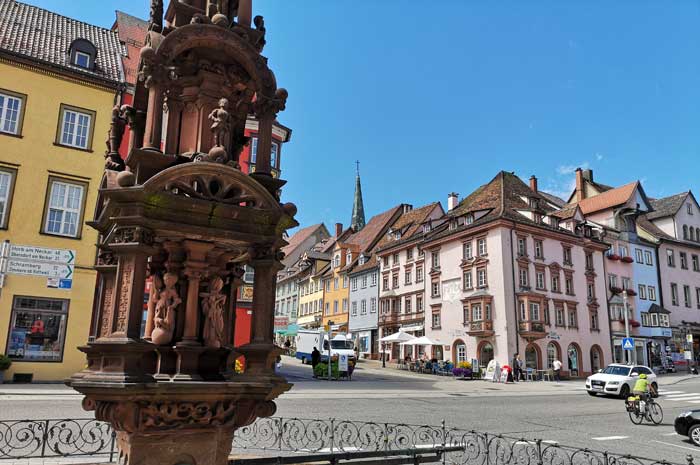 Numerous minor features additionally adorn the streetscape. In the course of the past decades, in addition to the fountain of the market, the old model of the Christopher fountain, the Counts' well, the salt well and numerous other small wells have been restored. Other important wells are still waiting for their reconstruction, including the Rösslebrunnen, the Kapuzinerbrunnen and the original hospital fountain. 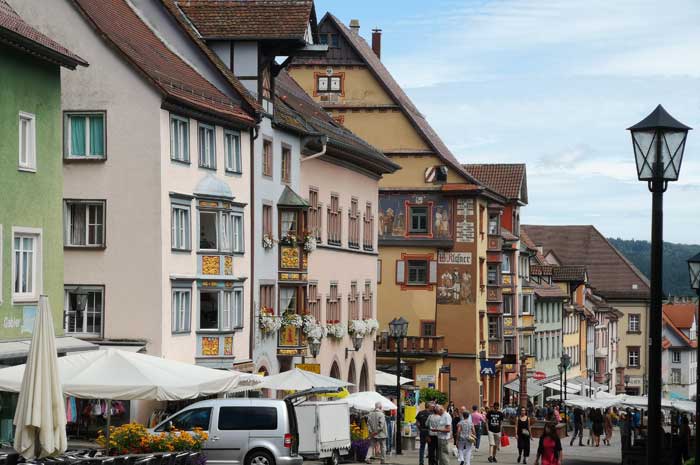 The Holy Cross Cathedral, the chapel church with the famous tower, the church of the Predigerkirche and the Lorenzkapelle dominate the sacral buildings. Other chapel buildings once adorned the cityscape.